The Untapped Potential of VR Applications 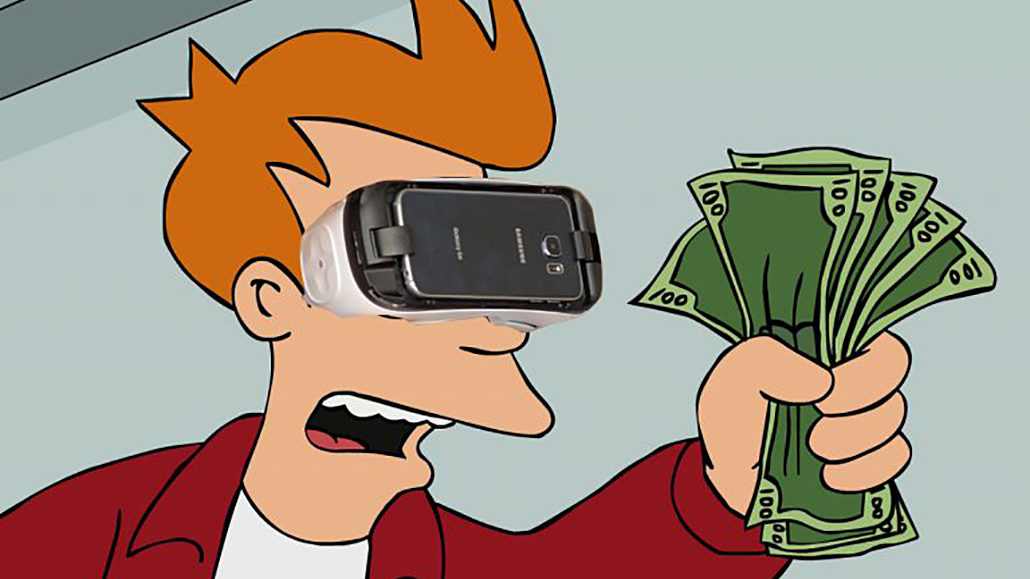 VR has been on the market for a while now, but has been a bit hot and cold in terms of impact and impression. Despite the technology’s rather mediocre launch though, it has gradually managed to carve out a niche for itself, and now has quite a few popular games and ideas going for it. This has made VR gaming worth exploring for a lot of people - but it's also led us to speculate endlessly about what other exciting concepts could further improve the medium. Below are a few particularly intriguing untapped ideas that could take VR gaming to new heights.

So many VR titles continue to revert to the same tropes and genres over and over again: first-person shooters, zombie survival, etc. It makes sense, especially considering the first-person nature of the medium, but at the same time there’s so much more room for creativity within VR gaming, and plenty of other genres and concepts that should be (and will be) tackled.

One that we think would be particularly rewarding would be either mystery- or detective-style games adapted to VR headsets and systems. Exploring a room in first person looking for clues as to the perpetrator of a crime would certainly be a great way to take advantage of the medium while also giving players a unique, almost cinematic experience. This is not to say there aren't some mysterious exploration games already in VR - but in this case we're talking about solving full-fledged mysteries. Perhaps drawing some inspiration from a game like the weird-but-popular LA Noire would set VR developers off on the right track. 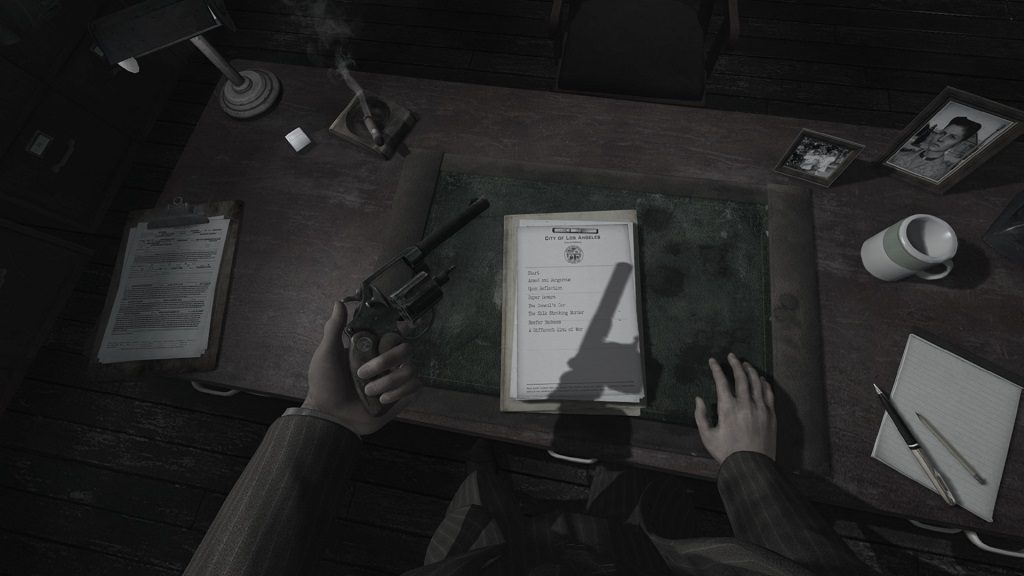 Some of the biggest draws of casinos in real life are the bright lights, colourful environments, and the sounds and atmosphere that surround the patrons. For essentially two decades now, online casino operators have attempted to replicate these draws, with mixed success. But today's genre sites are making quite a go of it. Poker and Blackjack games can now be played in real time and with live dealers. The free pokies sites out of New Zealand are providing video game-quality animations that, while not resembling casino settings, still make the experience more immersive than ever. And casino platforms in Europe have expanded to include the peripheral table games that tend to surround the slots and poker tables: roulette, bingo, etc.

The belief among some is that VR can essentially bring all of this together into comprehensive simulations. The tech will allow people to get that same sense of atmosphere in the comfort of their own homes, effectively bringing about not just a fresh genre but a whole new type of VR entertainment.

One of the biggest draws of video games is that they allow you to experience worlds and concepts that you wouldn’t be able to in real life. Why is it then, that so many VR games seem to want to stay so grounded, sticking players in one place without the ability to move? VR capabilities, if anything, should be an excuse to push boundaries even further, providing experiences players have quite literally never had before.

For that, we turn to one of the oldest and most venerable classic gaming genres: the space shooter. Imagine a VR title where you control a spacefaring vehicle from within the cockpit, swerving and swooping around in the blackness of space as you fight off hostile forces and squadrons of enemies. It’s a much more interesting concept than the dime-a-dozen zombies-come-after-you-down-a-hallway titles that are out there. And for that matter, it sounds more engaging than some of the more sci-fi-like shooter games that do exist in VR. 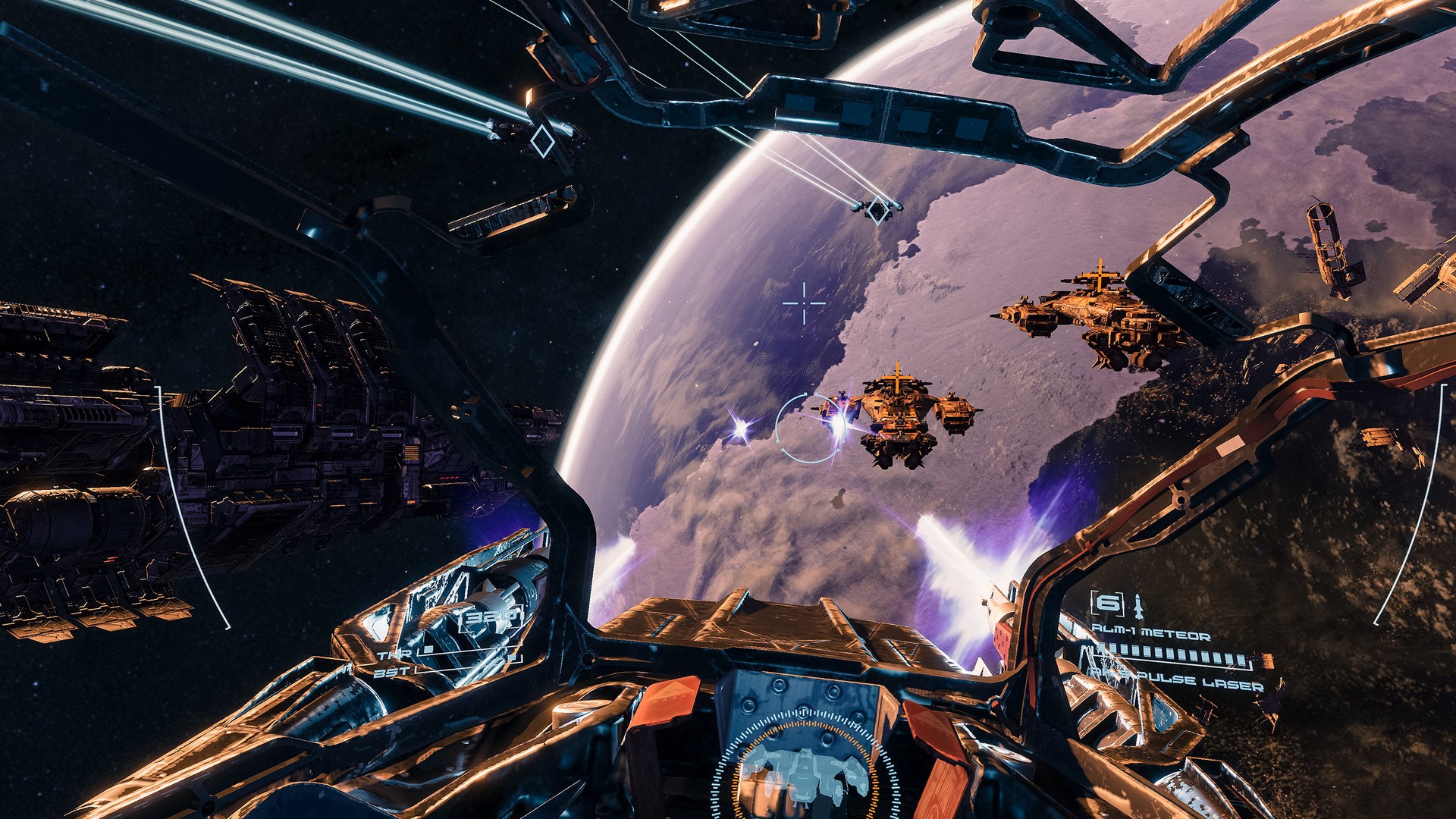 What genre of video game do you think would transition well to the world of virtual reality?