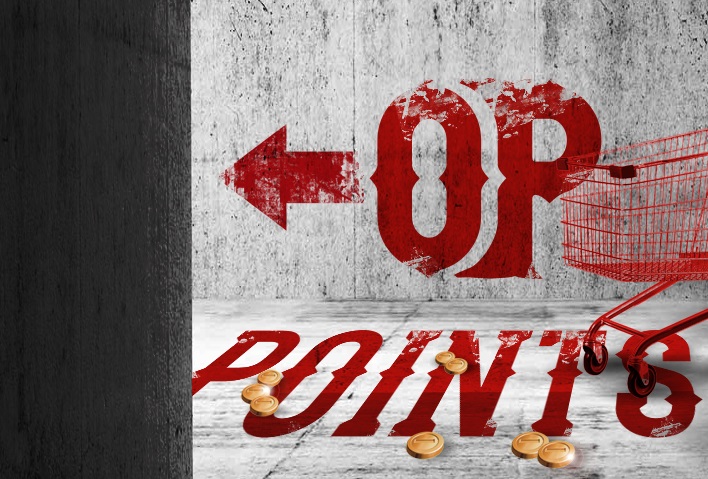 UPDATEEarlier this year we made a very hard decision… allow us to elaborate…Since our store opened to the public in 2014, we’ve been constantly hit with fraudulent activity, not just real money fraud but multi-account point farming too, meaning our store stock was being bled dry by fraudsters who had no intention of paying for the products they claimed. We tried every method under the sun to balance this so we could take the hit without affecting our genuine and loyal customers, but earlier this year we were brought to breaking point and were left with two simple choices; shut down 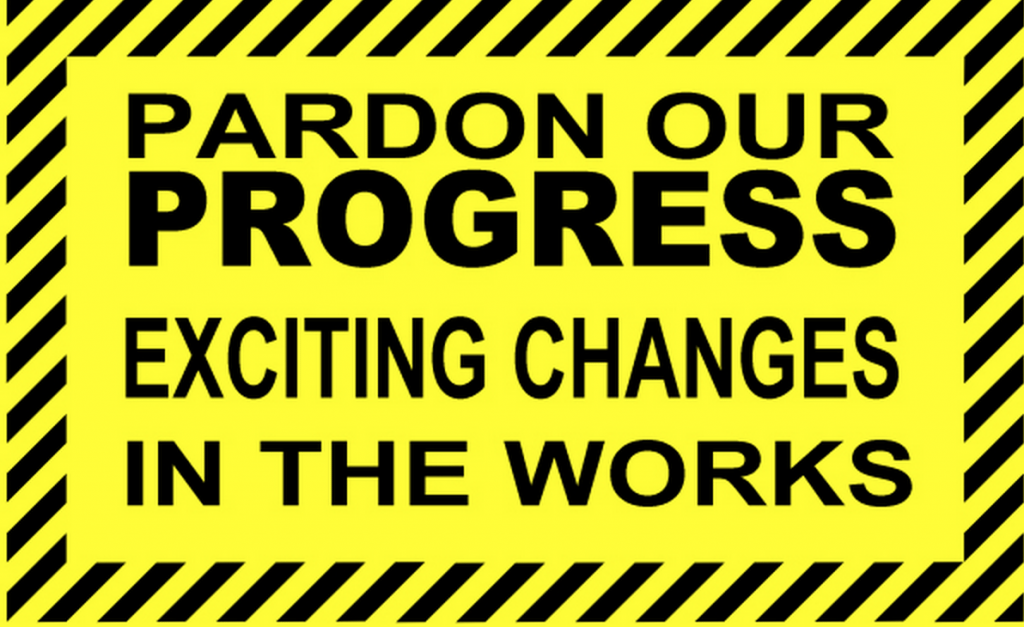 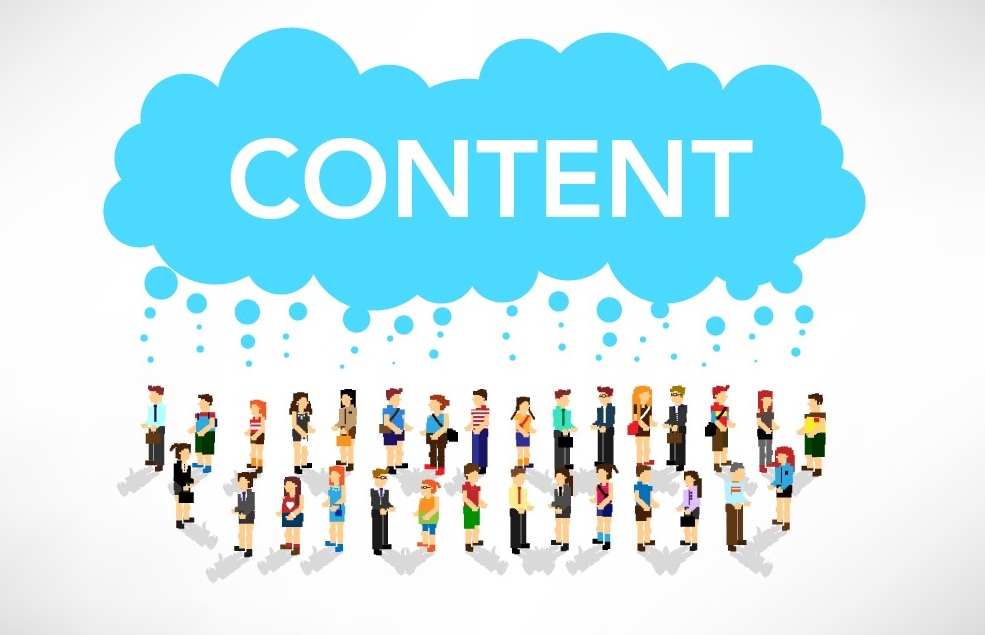 Whatever your talent or passion, Opium Pulses has a service that enables you to share your unique and personalised content to an engaged and relevant audience.Reviewers and CuratorsIf you've always wanted to get into reviewing and sharing your thoughts and opinions on video games good and bad, we have the platform for you to do so. You'll be provided with regular press copies of games to review and curate and share with the thousands of OP members and beyond. You can review any game you like, new or old and are not restricted to just positive reviews.News and Article WritersIf you

Marie Dance, writer of all the music and jingles you hear on the Opium Pulses Podcast, has released her entire back catalogue including her brand new solo album "Things Have Changed" on digital outlets such as Spotify, Pandora, Google Play, iTunes, Groove, Deezer and Amazon.With her various releases spanning multiple genres such as rock, blues, folk and country with occasional catchy pop influences there's really something for everyone to enjoy. In the past her music has been played on BBC Radio 2 and her band PaperFaces was nominated and won the public vote to headline the Heart Festival on Brighton Beach in the UK.You

Here at Opium Pulses HQ we're always developing the website based on user feedback and requests. Below we have listed our most recent website updates plus work in the pipeline so you can see what's new and coming up. RECENT UPDATESUser avatars - File uploads now possible! Link to Gravatar is still possible, however this proved less popular than we thought and we had lots of requests for avatar file uploads, so now you can. Commenting system upgrade -  You asked us for more formatting tools in the commenting system, and we delivered! Change password on Account page - Previously you had to go via