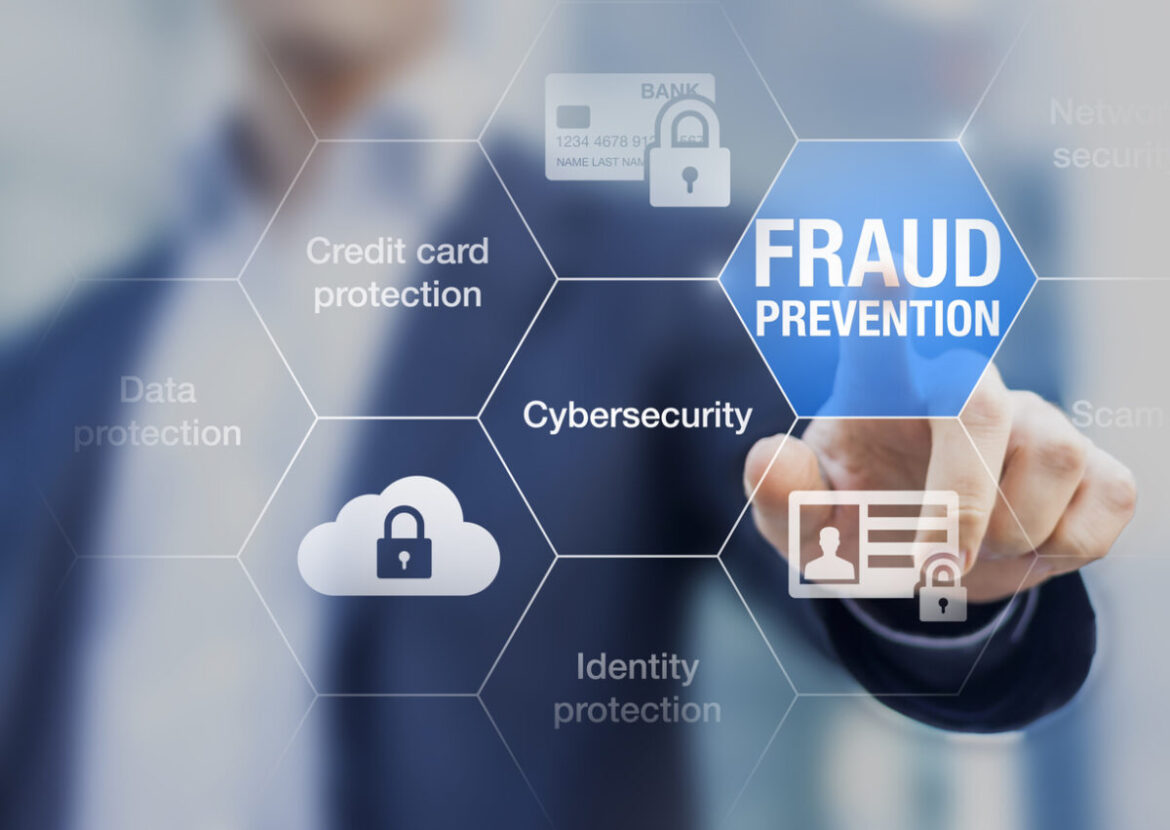 Due to the ongoing level of fraud, account hijacking, point farming, multi-accounting and abuse of exploits with our website and content, we have sadly decided to close the door to new and existing users from the Russian Federation.

During the conflict in Ukraine (which we personally and professionally stand strongly against), we had considered early on whether to put sanctions on Russian customers, ultimately we decided not to do this as we didn't feel comfortable putting restrictions on innocent, legitimate and anti-war residents that have been customers with us for many years, we were one of very few European companies who decided not to take this stance.

However, lately, continuous streams of fraud and crowd-organised events that led to hundreds of accounts cashing in their farmed points have left the company financially crippled and have left us either needing to consider the closure of the store entirely or taking drastic measures to significantly reduce our risk of future fraudulent and T&C breaking activity in future.

From this day forward, all Russian accounts will / have been permanently closed, this will, unfortunately, include a few false positives. Any historical orders can be accessed via email.
This decision was not made lightly and we tried everything possible to avoid such a measure. Unfortunately, this was our only option and will not be reversed under any circumstances.

This is a sad day for the Opium Pulses team, our site has been a place of leisure, fun and community for people all around the world since 2012 and Russian residents have always been welcome to our platform. Thank you for the years of support afforded to us by any and all Russian users who respected what we were trying to achieve.