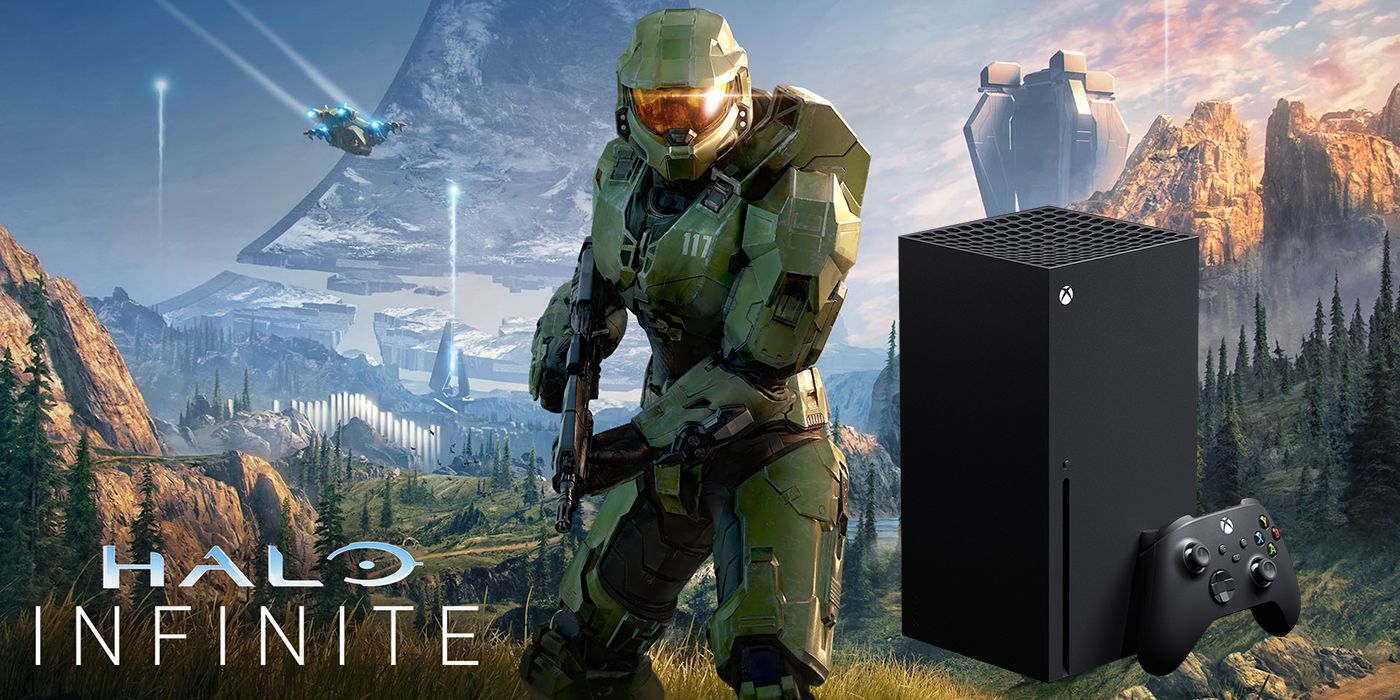 The Playstation 5 and the Xbox Series X have both been announced in the earlier half of this year and with this has come a whole new round of memes and a split opinion on which console is superior between the PS5 and Xbox. Whether you are looking for a sleek design to add to your home entertainment system, or you are all about the running power, both consoles have a lot to offer to everyone that is looking for the ultimate gaming experience. To help you decide, which of these consoles you would like the most, we will be outlining what to look forward to with the release of each.

War Of The Consoles

If you have been gaming for many years now, you will likely be aware of the ongoing war between both Xbox and PlayStation. With both Microsoft and Sony fluctuating as industry leaders with their main consoles, the year of 2020 is set to be a divide for fans on both sides. As the holiday season is fast approaching, there is much speculation about which console will sell more units. With many arguments for and against both consoles, there are several reasons to purchase either one of these great consoles. From the exclusives to the running power of the hardware within, there is still much division between gamers and developers as to which will outperform the other.

The Announcement Of The Xbox Series X

Though there is no price and no official release date confirmed at this time, the Series X is still looking like one of the best consoles released by Microsoft in recent years. With 8K capability, a 12.0 teraflop AMD GPU and 1TB of storage as well as other high-quality parts for the ultimate gameplay experience, this is looking to be one of the strongest consoles on the market right now. However, with many people looking to the price and the release date before making their final decision, several Xbox exclusive games are making the console much more appealing to select audiences. 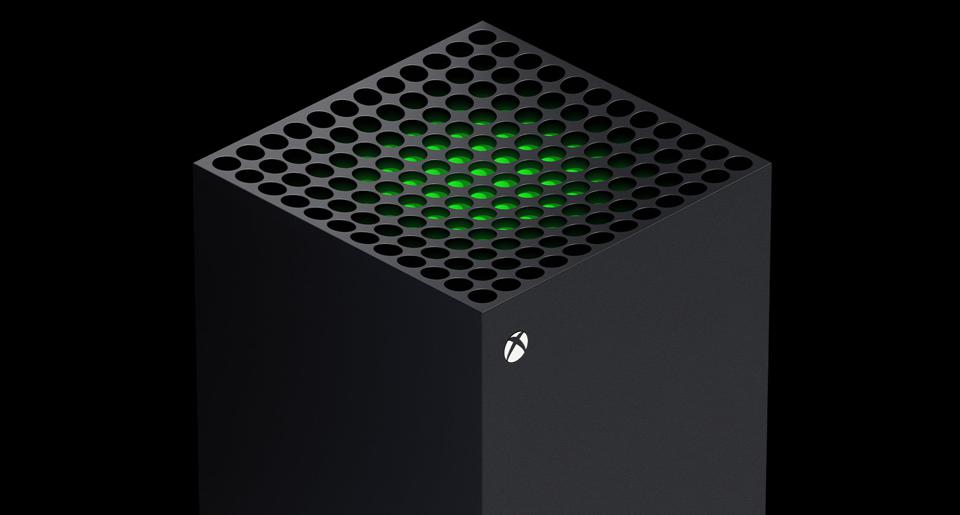 The exclusive titles that are set to be launched with the Xbox Seris X are as follows:
Though these games are some of the biggest titles from Microsoft, the postponement of Halo Infinite, could be a worryingly big hit to the potential sales of the console this Christmas. Despite having very minimal exclusives, Samsung and Xbox have partnered up for the ultimate gaming experience. In addition, the release of Forza Street on Mobile platforms as well as the announcement of the Game Pass Bundle with the Samsung Note 20, the expansion into mobile gaming is massively improving. This is significant for those that are already using their mobile phone to play online games on platforms such as Google Play or casino games in their favourite online casinos, this partnership could be the competitive edge that Microsoft needs to bring mobile gaming to a larger audience.

The Announcement Of The Playstation 5

The PS5 unveiling brought about a vast amount of excitement for the new console. With a sleek new design as well as a brand-new colour, the announcement of the disc drive & digital-only machines signals a new wave of consoles with the very best of processing power for the best quality gaming experience. With a 10.3 teraflop GPU and 825 Gb custom SSD, it has less storage and processing power than the Series X, which puts it at a disadvantage on paper. However, the overall design and the exclusive titles that come along with the new top of the line console, it's looking like a possible front runner before release making, it stand out as a result. 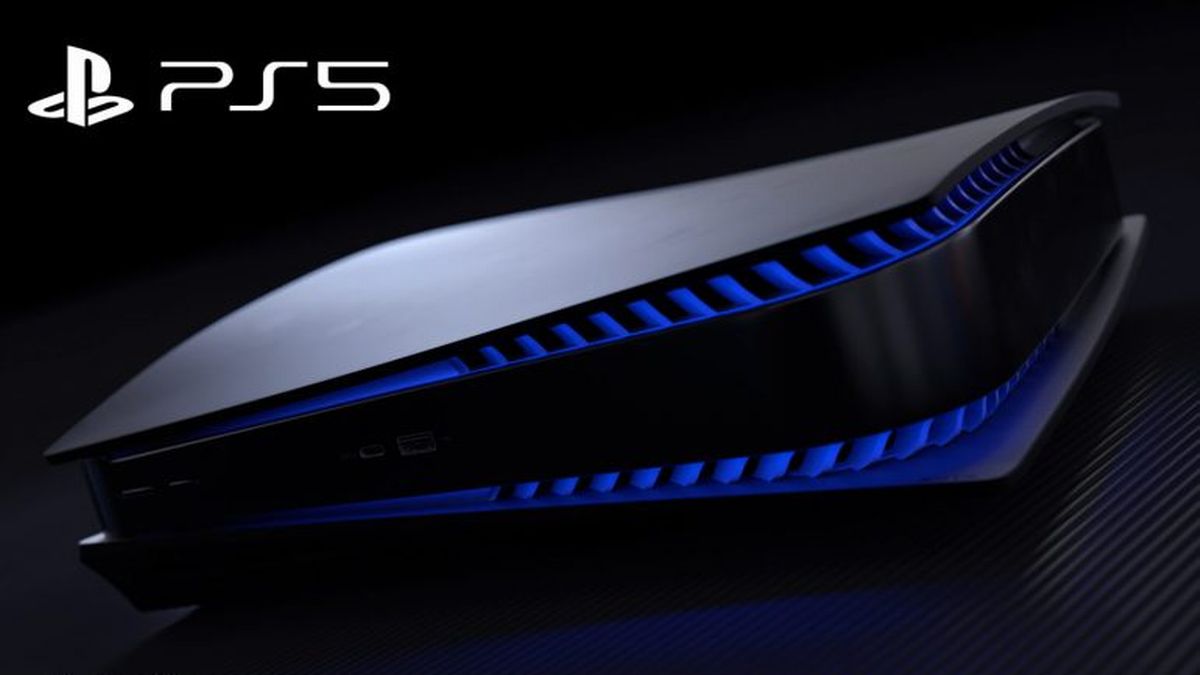 The exclusive titles that are set to be launched with the Playstation 5 are as follows:
Along with the exclusives that are coming out on the console, there are other popular titles such as the Spider-man franchise, this could be enough to see the PlayStation come out on top as this can only be played via Sony systems. This popular title and the rumours of an exclusive Spider-man character in the upcoming Avengers title, is looking likely that this could be enough to tip them over the edge and see them clinch the top spot at launch.

The Delay Of Microsoft's Halo Infinite

The final nail in the coffin when it comes to the success of the Series X launch could be the announcement of the postponement of Halo Infinite to 2021. This was set to be one of the largest game launches in 2020 alongside the console, that has been delayed due to the ongoing Coronavirus pandemic forcing Microsoft to outsource development of the game to various separate studios. With this and a lack of main title exclusives, could hand the competitive edge to the rival console as a result. 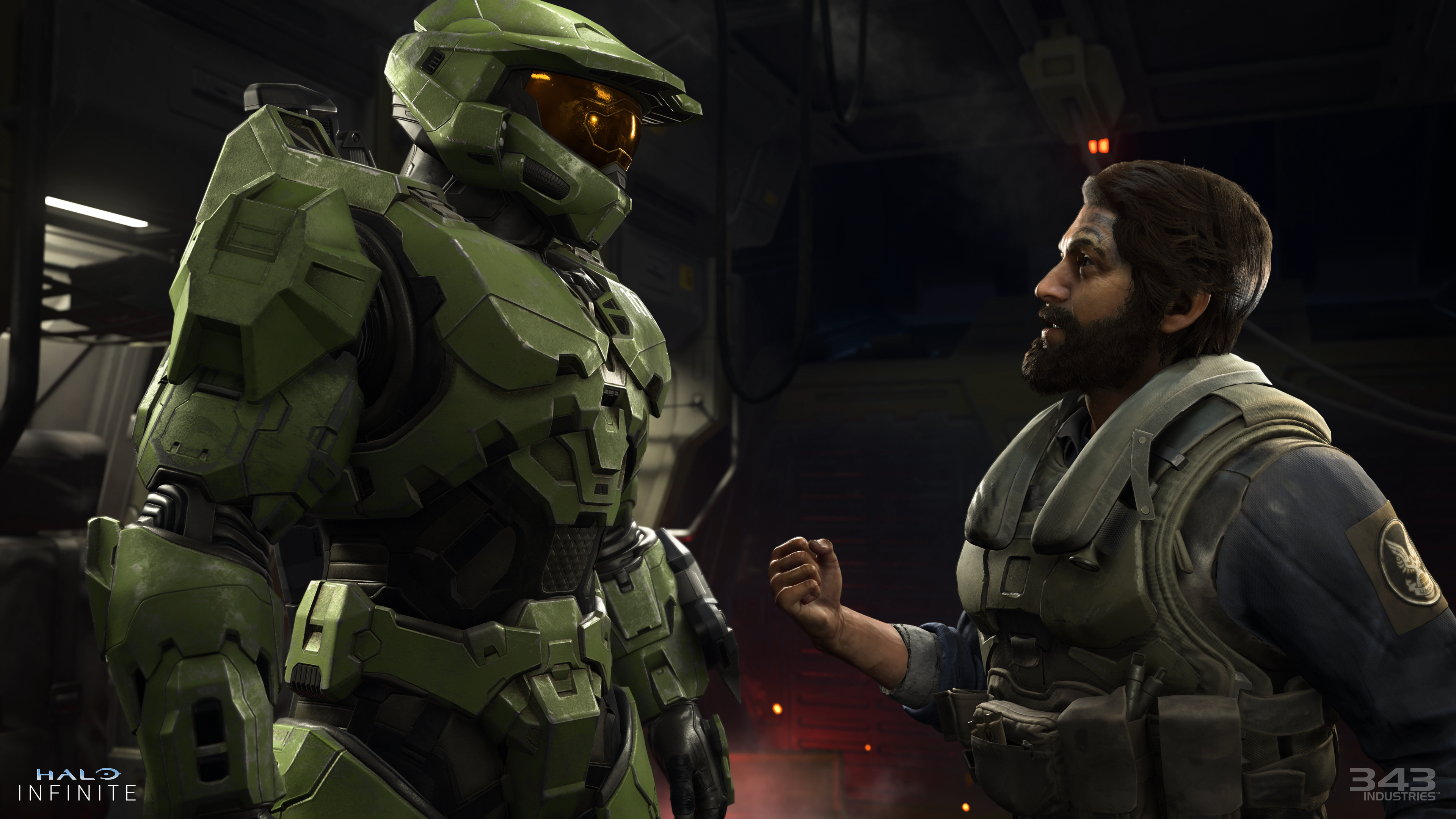 Whether you are a fan of both the Xbox or the PlayStation console, we are sure that each of these will have something for everyone. But with the postponement of this major title as well as reported issues with design, the war between Sony and Microsoft continues. Which of these outstanding consoles will you be purchasing this holiday season?