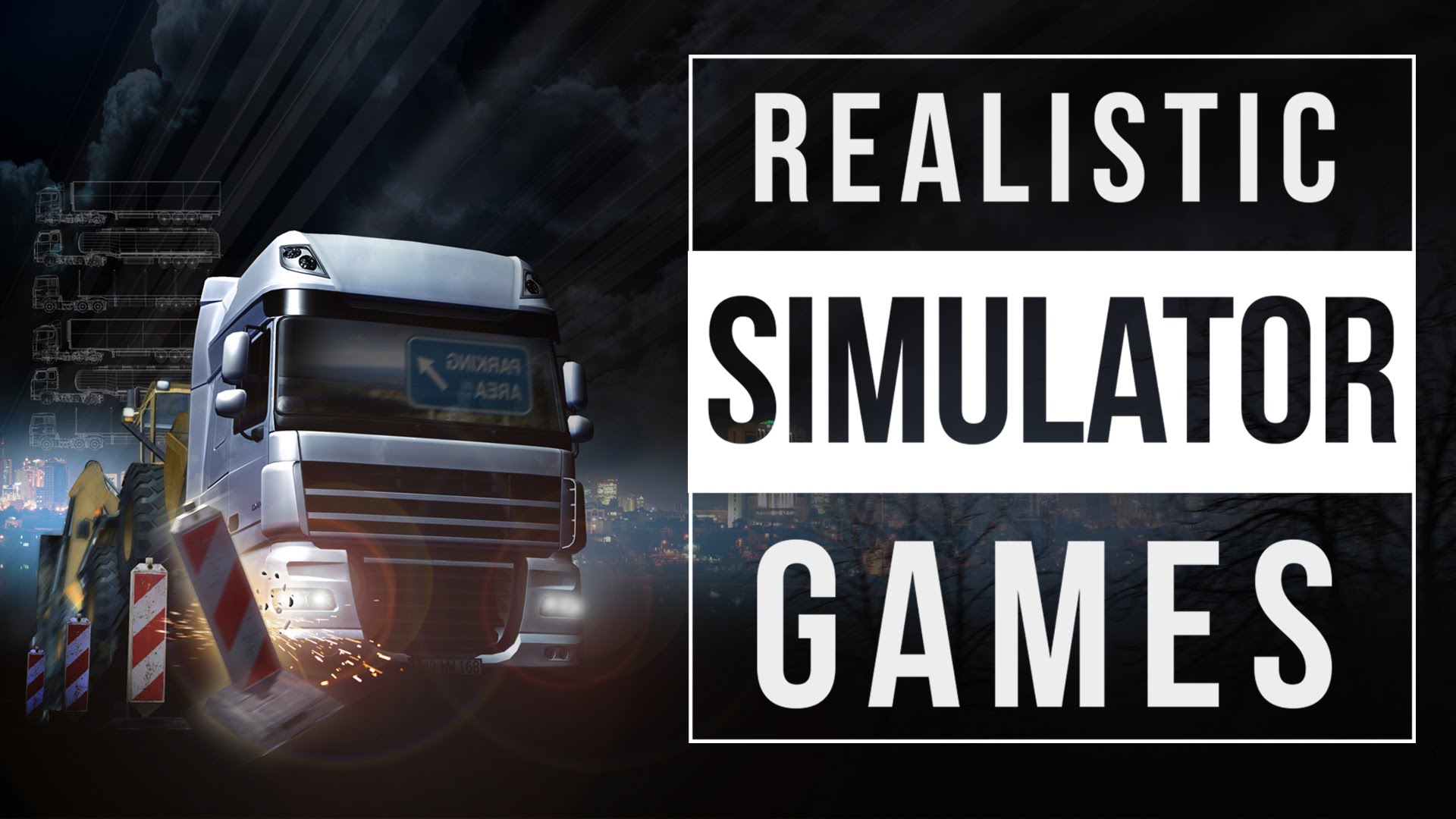 It already feels like there’s been those simulators like forever. Police, Airplane, Firefighter, Farmers, Garbage Disposal,
Street Cleaner, etc. etc. There are way too many to count them all, but what is the deal with that? Well, I don’t have a freaking clue.
Even though they have always been so full of bugs and have been so unbelievably bad, they’re still so incredibly successful.
I can not explain this phenomenon, but know there must be something in our DNA that loves to simulate things. (Simulate, not fake!)
Maybe it’s just the thrill of being a pilot, the fascinating danger of patrolling the streets and giving tickets to rowdies
or maybe it’s just the curiosity about how it must feel to carry trash around all day long.
However, I bet most of the people already tried the one or another simulator and maybe even liked it.
Despite everything, I bet this must be the most successful of all times: European Truck Simulator 2 has been my absolute favourite and well, to be honest the only simulation I have ever tried.
But who doesn’t want to know how it feels to be a trucker, on the road 24/7 and drive the very exhausting route
from Munich to London within half an hour. The new American Truck Simulator was released not too long ago and
yes I'm playing with the thought of buying it. The American roads are just waiting and maybe, just maybe,
if it’s a real AMERICAN Truck Simulator, there is the one or other road rage waiting, yay! 'MURICA

Shower with your dad simulator: 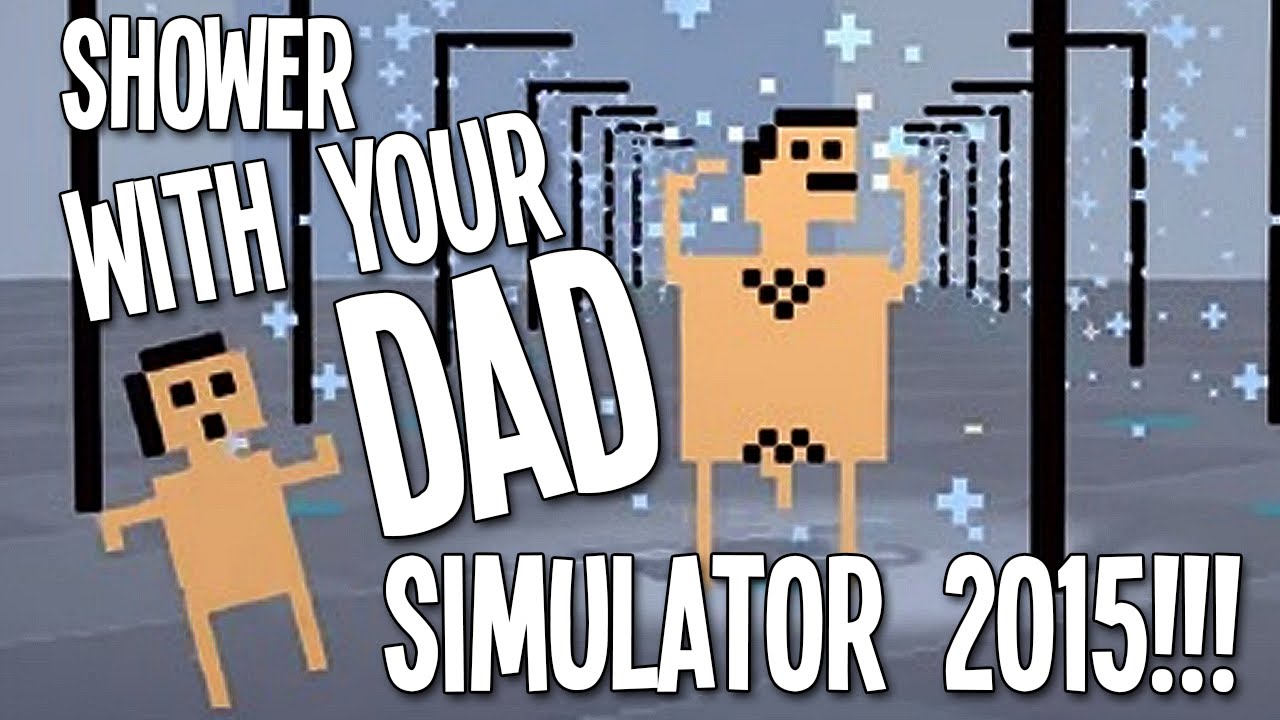 Well, well, well.. Who does not remember the glory of the little wiener simulator?
Yup, sliding into someone else’s dad genitals has always been what you wanted to do right?
I don’t even know how that game got to the name “simulator” or how it deserved to be called one at all,
but maybe it’s accurate and this abnormally, most embarrassing  incident has been happening way too often,
so there just needs to be a simulation about this very specific problem of shared showers, share your experiences!
This game is a little, nice stimu.. uhm, I meant simulation of a public shower we all know from beaches or wherever.
Even though it doesn’t really fit into this section, I would call it rather an arcade game than a real experience of, you know, stuff..
So guys, do not let the title fool you!

Squad: for the motherland! 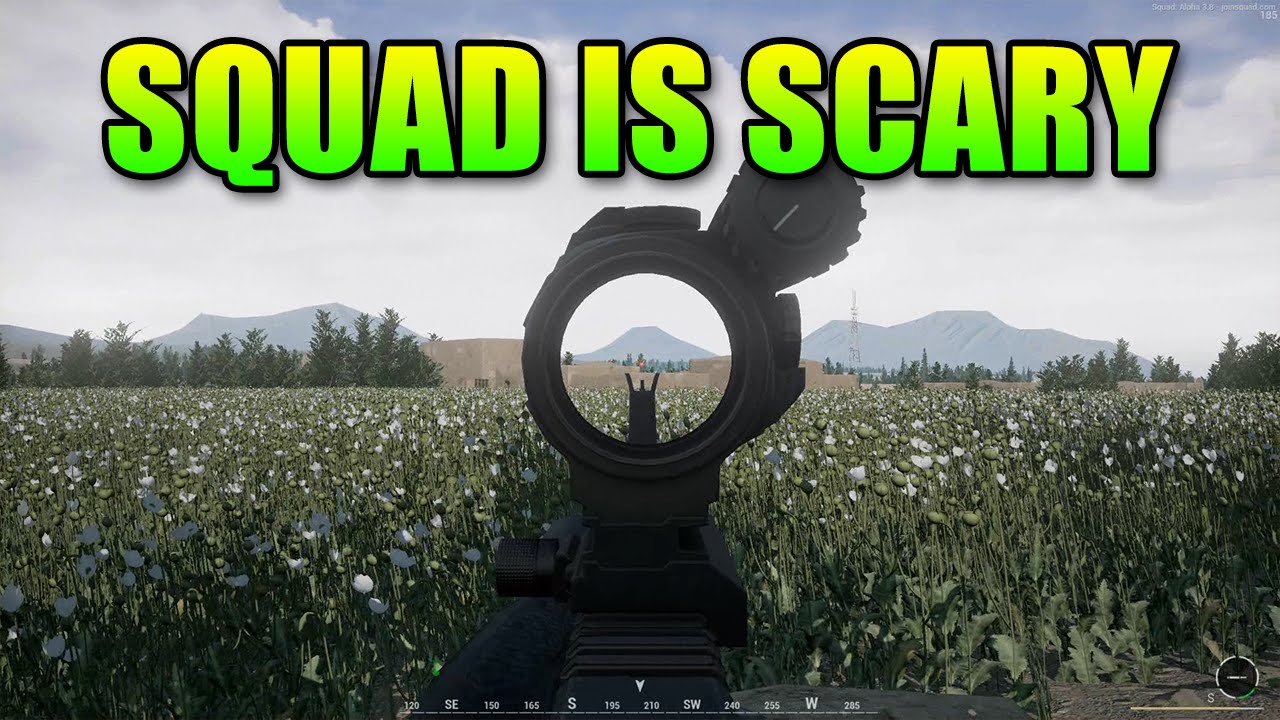 Yes, Squad is indeed scary! This game was something I was waiting for for so long.
A realistic combat, that relies on communication and attention and not on fancy maps and blips
to see where the rounds are coming from.
After testing it for about two hours I realized the game can be fun, it can, but not necessarily at all times.

Because beginners are going to have a very bad time. The gameplay is overwhelming, mostly because there is no tutorial at all that
explains  you the setting or usage of literally anything. The first time you hold a shovel will make you dig in the ground and not try if
you can fill up your commanders ammo platform. Well, realism eh?! Although the game can be fun once you got into the gameplay and get a feeling for how to play properly, it takes a long time and the learning curve is way too high to keep motivating.

I’m gonna give a royal Sorry mates, but it’s just too frustrating to constantly going down and bite the dust before you even realize what happened.


I'd gladly listen to your stories and experiences with different simulators - even if it was just the shower ones - so feel free to leave
a comment below and remember back to the good old times, in the nasty public shower, with someone else's dad.