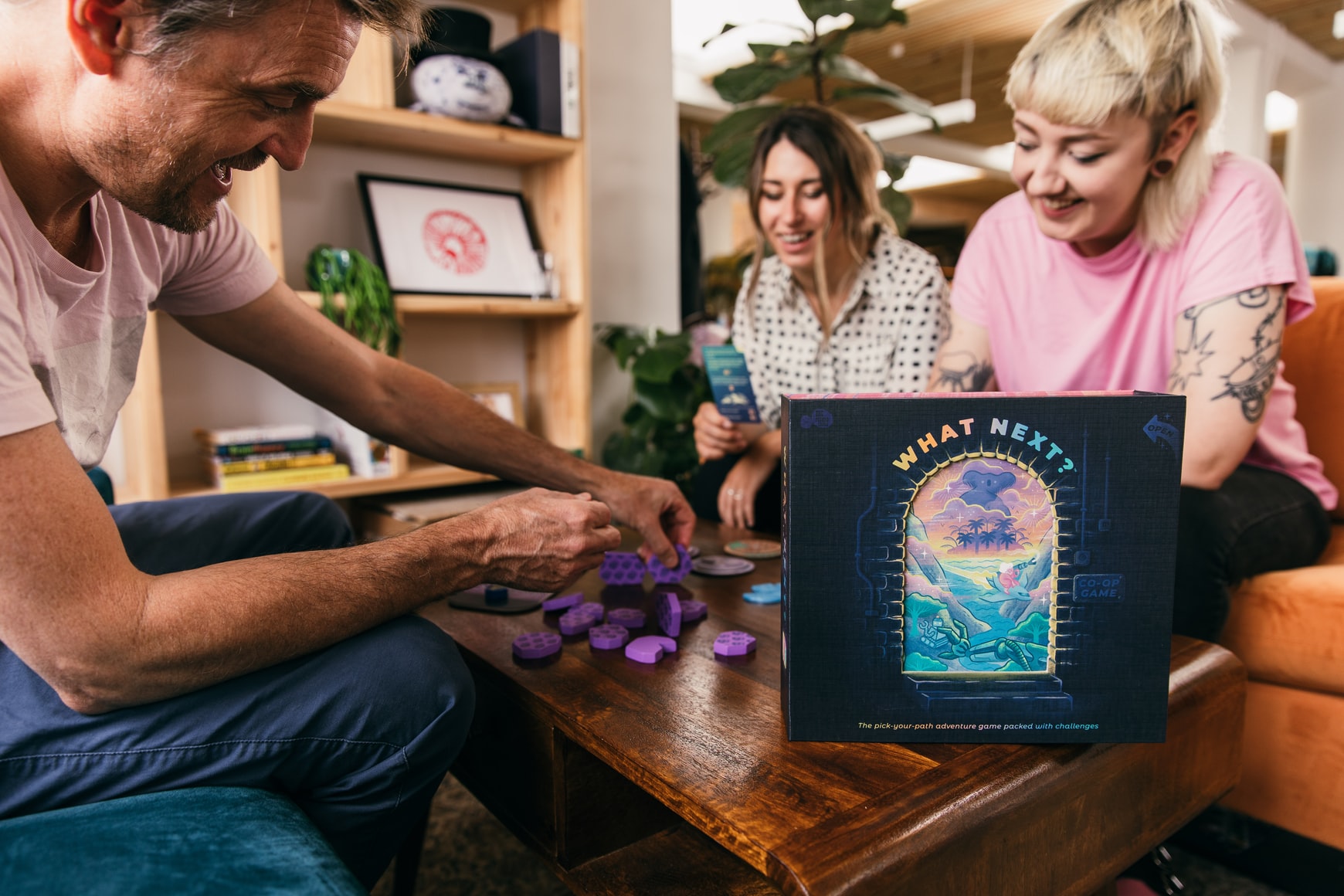 Since the implementation of lockdown restrictions and social distancing precautions, more people are turning to games to socialize. It's grown so popular, in fact, that Investopedia reports how the global revenue of the online gaming industry is expected to grow to $260 billion (£193 billion) by 2025. This is a noticeable leap from 2020, where it was valued at $155 billion (£115 billion).

With the rise of online gaming, many people would expect that tabletop games would become a thing of the past, but this is far from the truth. Originally a pastime originating from ancient civilizations, board games and other tabletop entertainment have been around for more than 5,000 years. Though their popularity has fluctuated, they're still far from fading into obscurity. Here are just a few of the reasons why tabletop games will never die:

There  are virtual versions of the classics

In the digital age, many companies and developers have released virtual and online versions of classic tabletop games. Hasbro released digital versions of Monopoly and Life. There are also other programs like Tabletop Simulator which people can use to play with friends over the internet. They can use the game for chess, poker, or even Dungeons and Dragons. The simulator allows players to have full control and customize the app to their needs, making it a great option for players who are physically far apart. Even the popular card game Magic: The Gathering has an online version so people all over the world can play together. Though they may not be a physical version of the classics people have grown to love, this makes it clear that tabletop games are still as popular as ever.

New  games are being released

Another reason tabletop games are still widely popular is the fact that new titles are being released every year. One of these games making waves is a new card  game called BONC! Here, players are given five lives as they try to eliminate each other to win. The game has many wildcards that can allow players to gain lives, protect themselves, or even eliminate others. BONC!’s unique rules, playstyle, and wildcards set it apart from others. With new games and innovations being created, tabletop games will never die out but will change and evolve over time.

They  are becoming valuable collectables

Aside from new games being released frequently, classic ones are also finding new ways to attract enthusiasts. One way is by creating new versions and special editions of their current games. Because of this, a few releases may be considered rare and highly valuable for collectors. Games like Keywood are valuable to collectors because it is considered vintage. One release of Scrabble, on the other hand, has a deluxe edition that has become valuable due to having over 30,000 Swarovski crystals embedded in it. Even if the popularity of tabletop games wanes among the general public, collectors and enthusiasts will keep them relevant.


These games have been around for millennia and will not die anytime soon. Because of new releases, a steady public interest, and the digitization of famous titles, tabletop games continue to go strong.

For more reviews and articles on gaming, be sure to check out more at Opium Pulses.