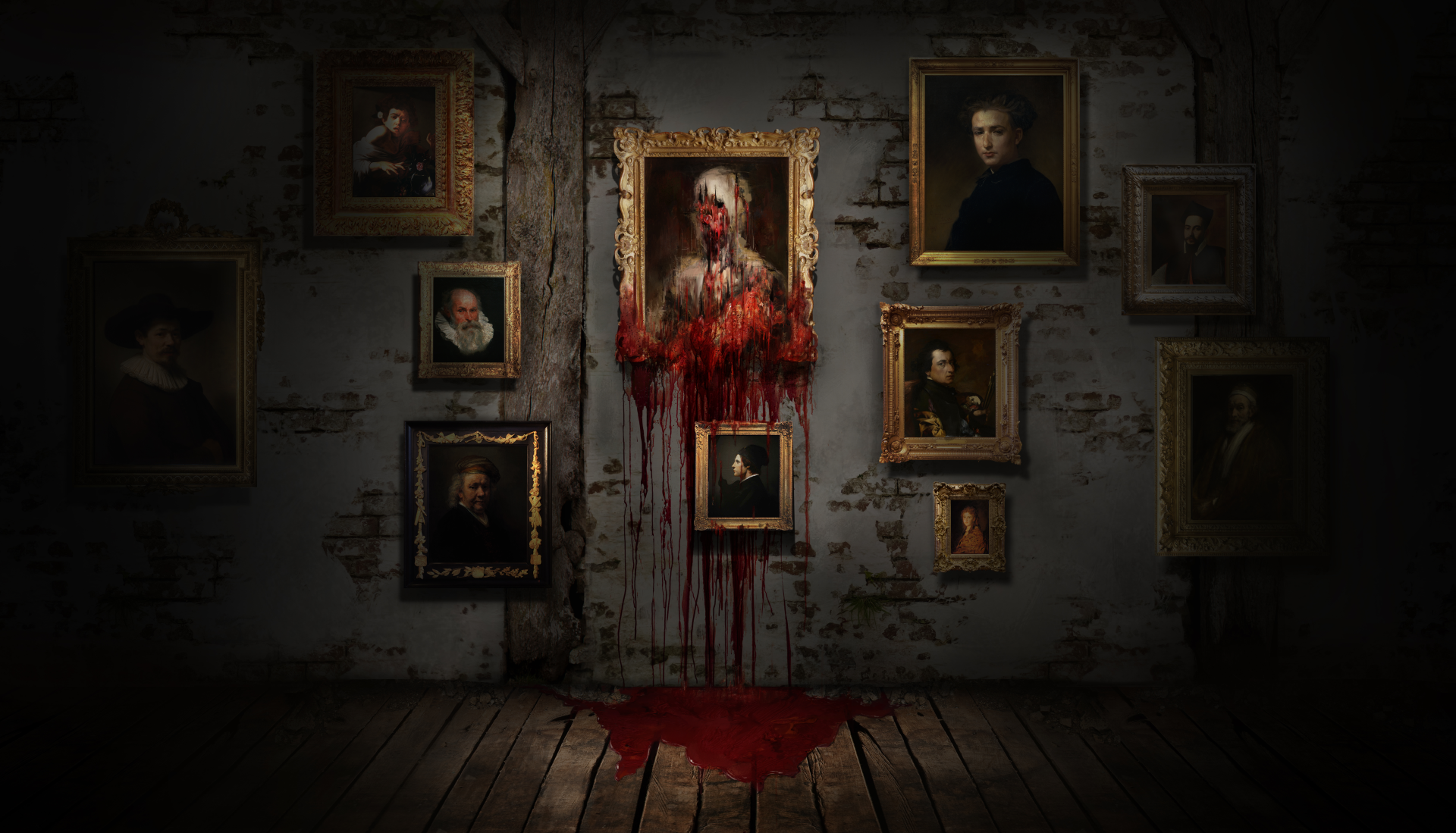 What makes a game not just terrifying but interesting as a video game experience? Resident Evil 7 may be a well developed game with great atmosphere, but I want to talk about some of the classic horror games that managed to not only inspire but also reinvent the genre, adding and restructuring different horror elements and mechanics.

Each game has it's unique take on horror and while multiple characteristics can exist within a single game, their design is primarily focused around a theme or a specific pace. Some games wants you to feel safe in order to scare you, some want you to never feel safe even tho you may be. I want to focus on how some games tend to hide it's monsters and spooks while others present them right away to the player and how the player can deal with it in different ways. The Fear that you don’t know.

F.E.A.R is a great example in this category. The game is a First Person Shooter where the player assumes that bullets would provide some comfort, the game even goes ways to add soldier guys for the player to shoot at, both for it’s action FPS mechanics, and also to inspire fake sense of security.

The entire game is designed to mess with you. Monsters that don’t hurt you, monsters that can’t be hurt, things that don’t look real, all very well directed towards where the player’s camera is facing, causing a constant state of dread from not knowing what is going to happen or when or how. The game goes further into messing with the impossible space, always keeping sure that the player does not know what’s behind the door at every turn. It’s not your typical “horror” or even “survival horror”, it’s about “fear”.

Call Of Cthulhu is another great example of that, while the game could use a remake with a bigger development team it still managed to do what the novel did, to provide a fear of something unknown. To know something exists and is always there but letting your imagination run wild with the endless possibilities of what could possibly exist there. Even Bloodborne with it’s Lovecraftian design has some aspects of that.

The Fear that you know.

On the other spectrum of that, you have Dead Space. Dead Space is a game where very quickly into the introduction you encounter the main threat of the story, the Necromorphs. Yet somehow through out the entire playthrough the player manages to maintain a constant state of being scared shitless, so how does it do that.

Dead Space keeps players surprised by adding a ton of variety to it’s monsters, areas, weapons, and objectives. Isaac is constantly shuffled around from different parts of the ship and on every turn you know exactly what’s behind the door, but you don’t know which door is coming from. And you don’t know which type of Necromorph you will encounter, each with it’s unique way of defeating them combined with resource management for what ever weapons you have ammo for or decided to upgrade. The game is on a constant dread of dealing with the fear that you already know.

Silent Hill is also a great example of this, every single time you are in danger your radio buzzes with static. At first that may seem like a spoiler of what’s to come, but did that ever stop anyone from being scared playing SH? The game tells you what’s coming and by telling you what’s coming it scares you to know that something IS coming.

But that is not the only way of dealing with horror.

Alien Isolation is a great example of a game that mixes both genres of horror. During the game you know the Xenomorph is hunting you, but you don’t know where it is or if it’s coming for you just yet. The fear it creates is of a constant alertness, scanning the room for the fear that you know to exist, but you do not know where it is or if it exists in this room or the next or the next. Combined with Alien Isolation's gripping atmosphere, reliving the first Alien movie, interacting with different kinds of characters varying from humans to Androids and later hiding-behind-seemingly-every-box facehuggers, the game does a great job of mixing the fear of knowing with the fear of the unknown.

So while everyone is all-the-raging about Resident Evil 7, I could have written an article about it. But instead I rather take a look at what else has the horror genre provided.
What are some of the horror games you guys loved the most? What have they done to capture your attention.