A Reddit user said that, in a pile of old discs he bought, he found the original master disc with the code for StarCraft, and Blizzard rewarded him well when he gave it back to them. 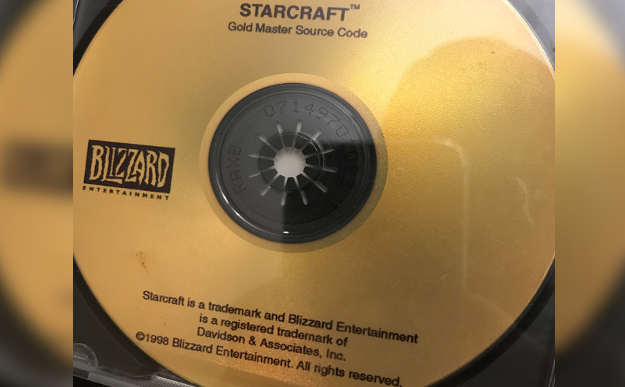 Seventeen years ago, portals such as Gamespot circulated the news that gold master disc of the original StarCraft is missing and probably stolen. For those of you who don't know this, when a game is finished then the code for that game is saved on the Gold Master (GM) disk, which is then sent to the multiplication for the market, so we say that the game has gone gold or is in gold stage when the finished copies are prepared for customers.

User Khemist49 claimed on Reddit last month that he bought a bunch of old drives through E-Bay and found GM drive of Starcraft among them. In the comments some prayed to publish it,  other advised how to legally protect himself, and some didn't believe him. He shook his drive on live stream and it was confirmed that it was a real GM of the original StarCraft.


He decided to be honest and give the disc back to Blizzard two weeks ago. Yesterday he again appeared on Reddit with information that confirmed the veracity of the story. Blizzard sent him Overwatch and  $250 in the Blizzard Store. Then they called him on the phone to thank him and for the confirmation that the disk was stolen. He was also invited to BlizzCon with all costs covered, so they can sit down together to talk about the situation live. He accepted and in the end he was told to expect a package, and soon after he received a "packet" with its periphery that you see on the image below 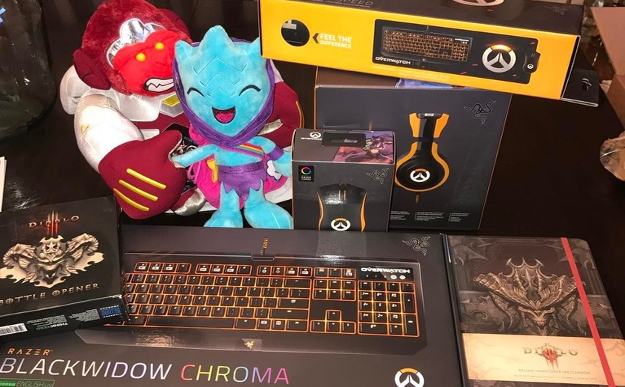