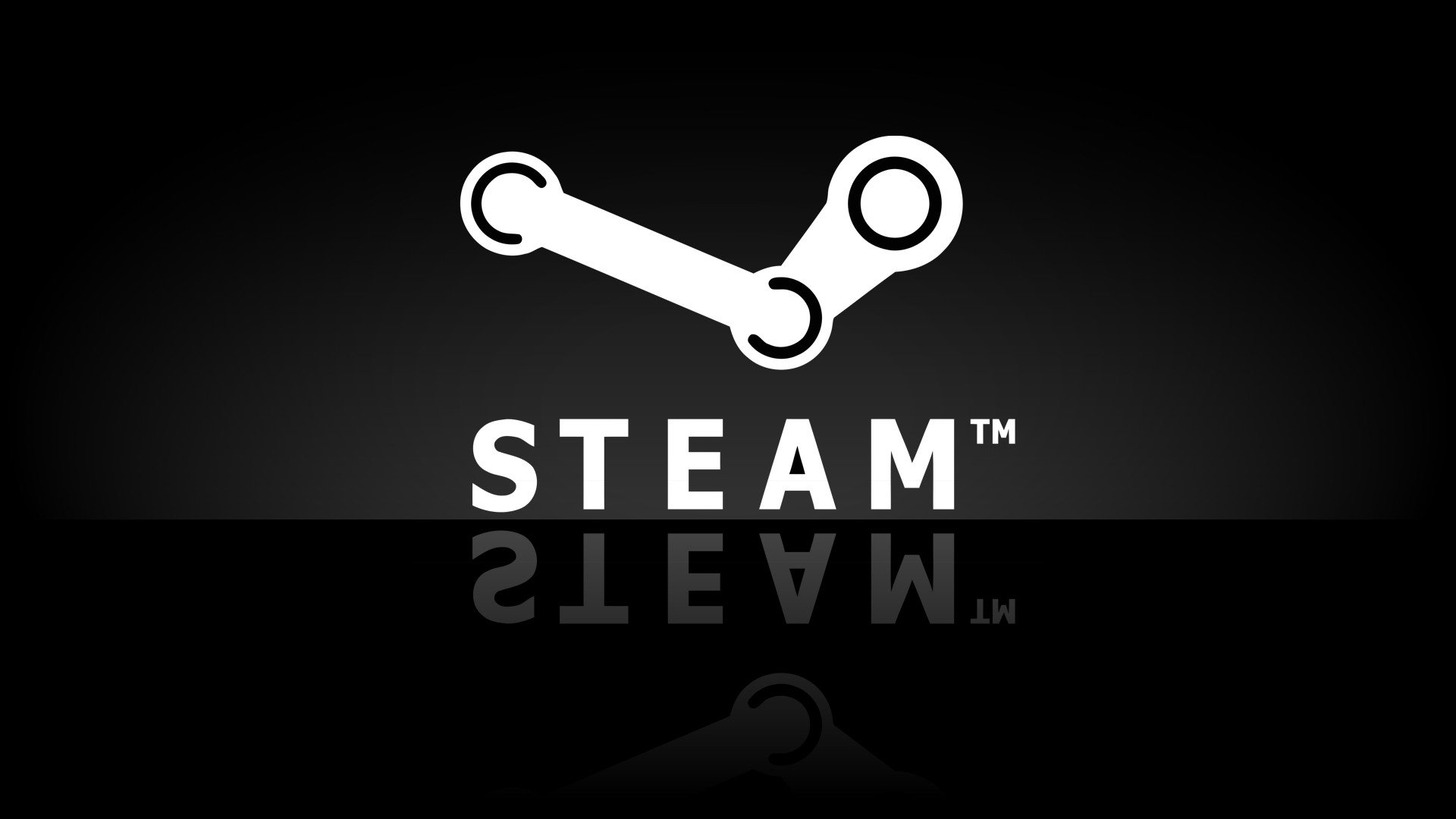 Developers who wish to publish their game on Steam will now have to pay a hundred dollars per game, in contrast to the current practice where the fee was payed only once. 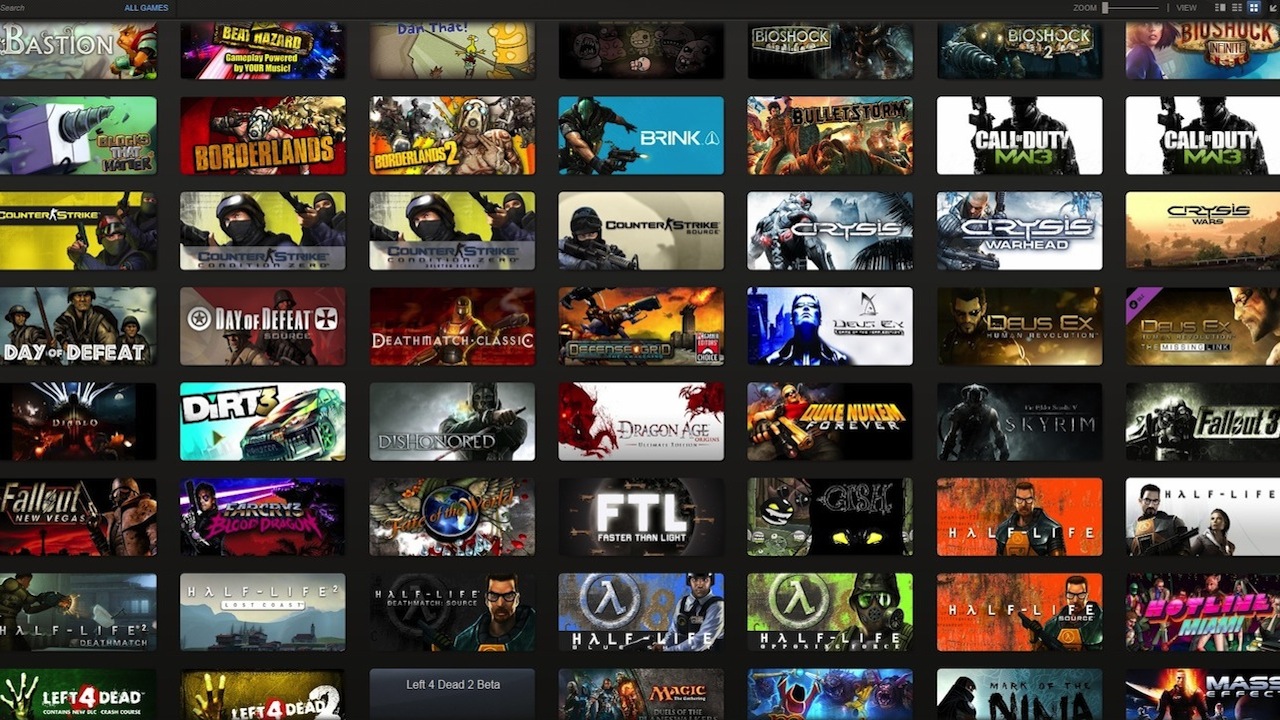 When Valve announced removal of Steam Greenlight and a transition on to the Steam Direct model, one thing was alarming for independent game developers. It was said that,to publish a game. it would cost for up to five thousand dollars, although it was 90 euros as part of the Greenlight program, so you can see how it would be far too much.

But to the delight of all present and future developers, Steam is still not fenced off by raising the prices for access. In fact, Valve announced that the fee for publishing games on Steam will be 100$. The difference is that you will have to pay 100 bucks every time, for every published game, but Valve will return the 100 bucks to the developer if the game sells good. 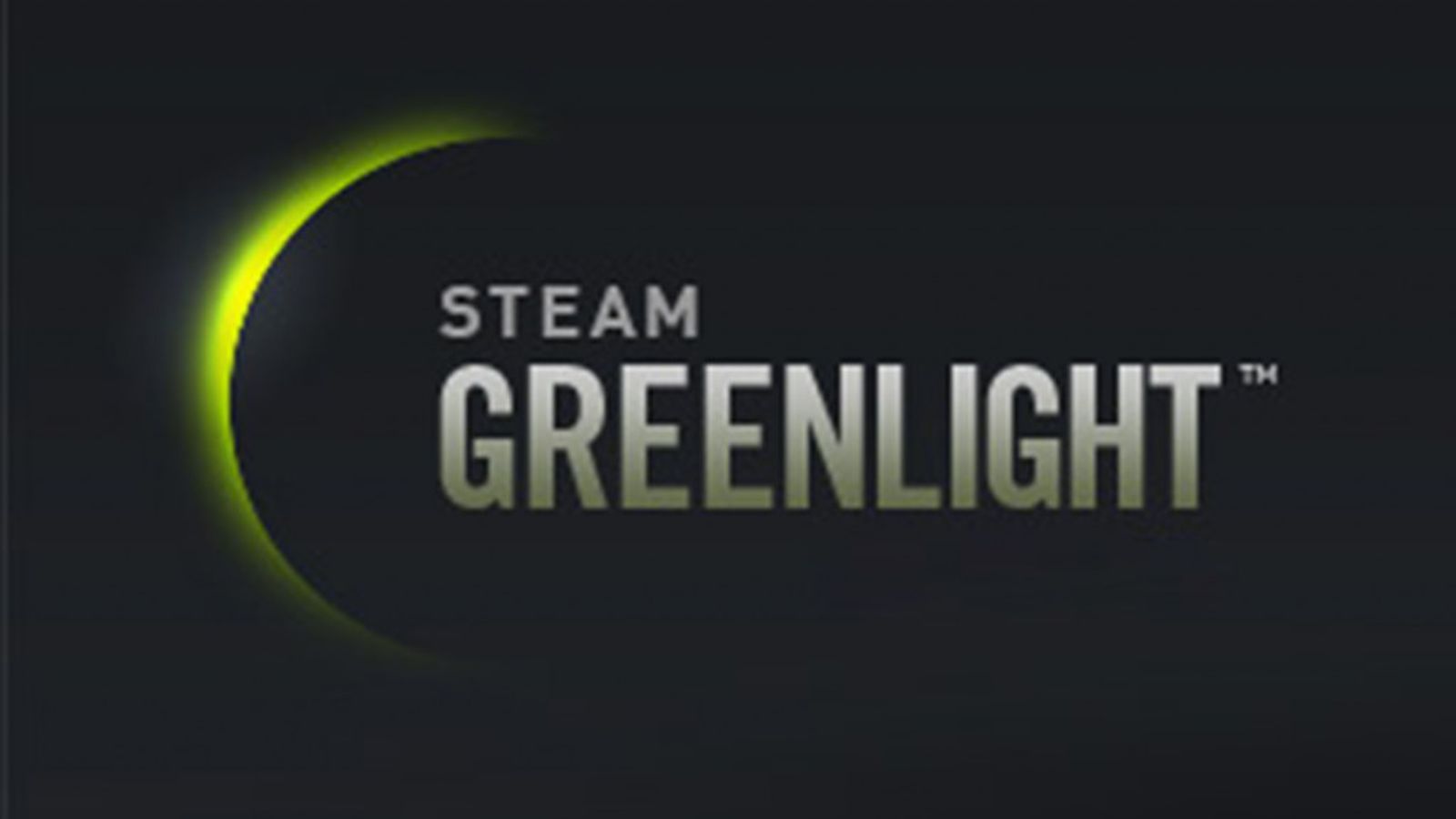 Therefore, developers don't have to worry about their future, but Valve will definitely have more work because of this, they will still have to work on a better sorting of games. For this purpose they will work on the Curator system and making recommendations for games that deserve it.

We all know how many bad games came out on Steam since Greenlight came out. It seems like every child who has their parents credit card has his game on Steam - and the game obviously sucks. But, I must admit that many games I played and loved originated from Steam Greenlight : ClusterTruck, Superhot, Youtubers Life etc. So maybe, just maybe, this new system will allow more fun and unique games come to life.