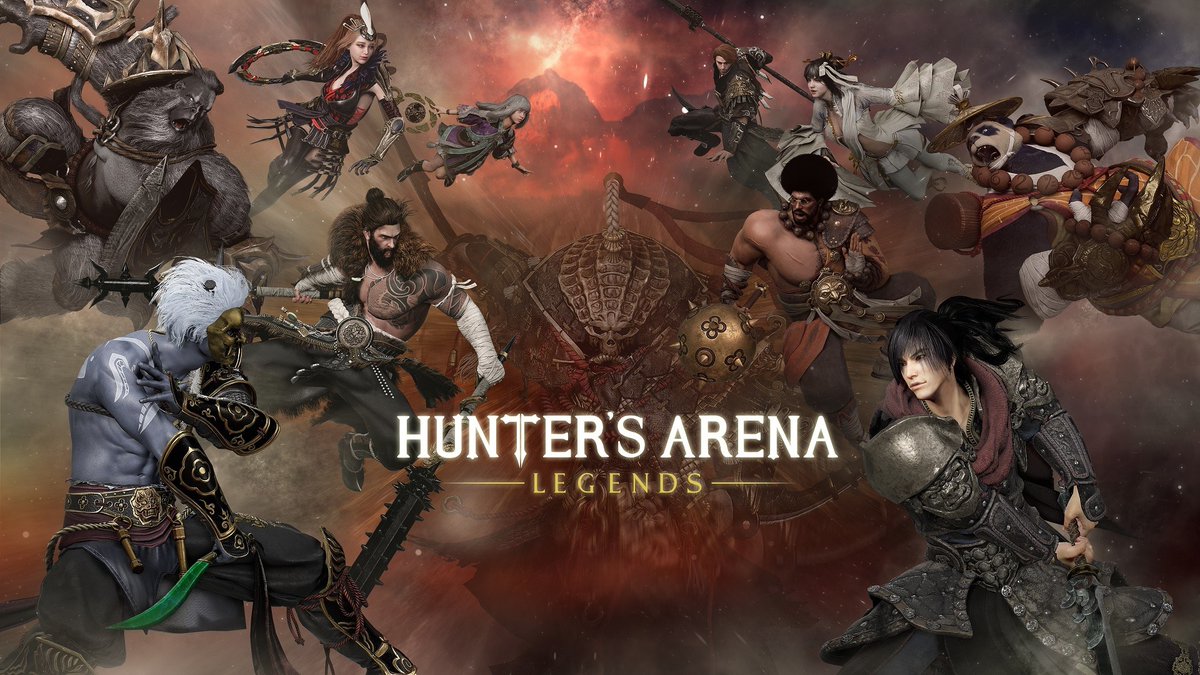 Hunter’s Arena: Legends is technically a MOBA game. I was expecting more of a PUBG or Fortnite style entry to the Arena. The game started off at a safe base location where players are gathered while waiting for other players in the Arena. While waiting, players can buy some equipment including weapons, armors, and accessories.Once the game begins, the players are let through the gates where they start at Level 1. Hunter’s Arena: Legends has mobs that are at different levels and are provided with some initial skill points to start off with a couple of skills. Once players kill mobs and gather experience, they can level up 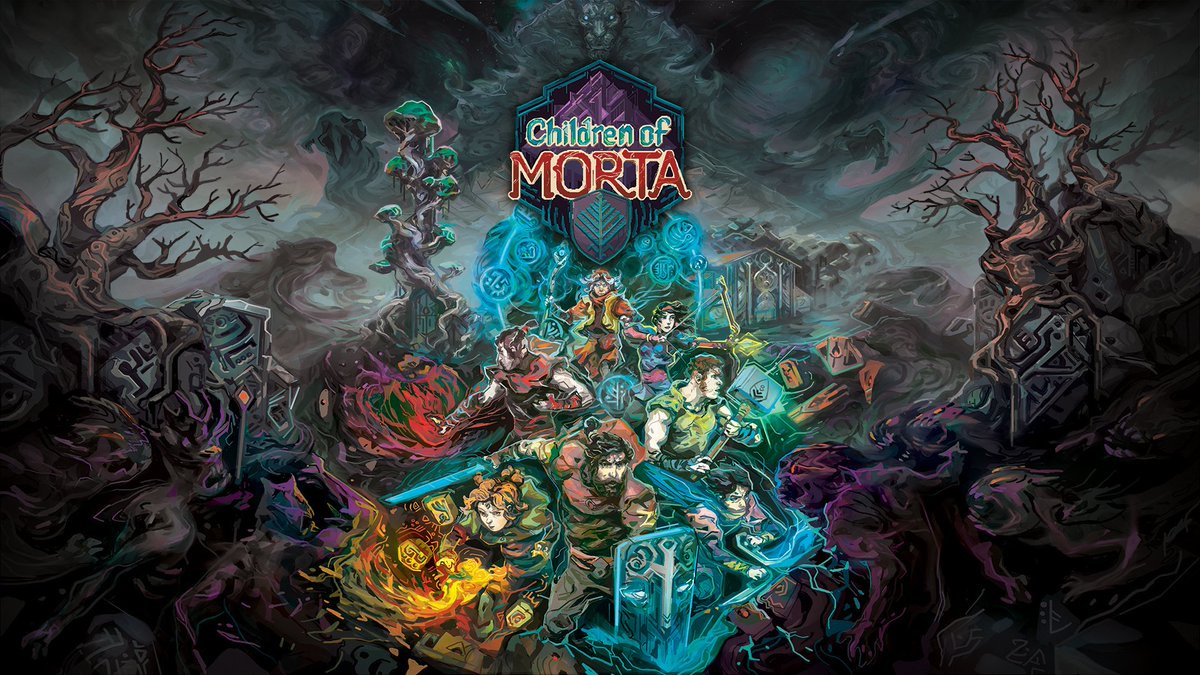 Children of Morta is a nicely designed dungeon crawler with a huge heart. As you skillfully hack your way through skeleton hordes and fire arrows at demonic ghouls, the lives of the ten people in the Bergson family are explored fully; you watch them bond, struggle, and ultimately grow – from children and parents to magic-wielding gods. This action/RPG strikes an odd balance between showing the purity of family life and the need to sacrifice all to save the world, but it ends up being compelling and thoughtful, giving you plenty of reason to cheer the Bergson's on.The writing is top 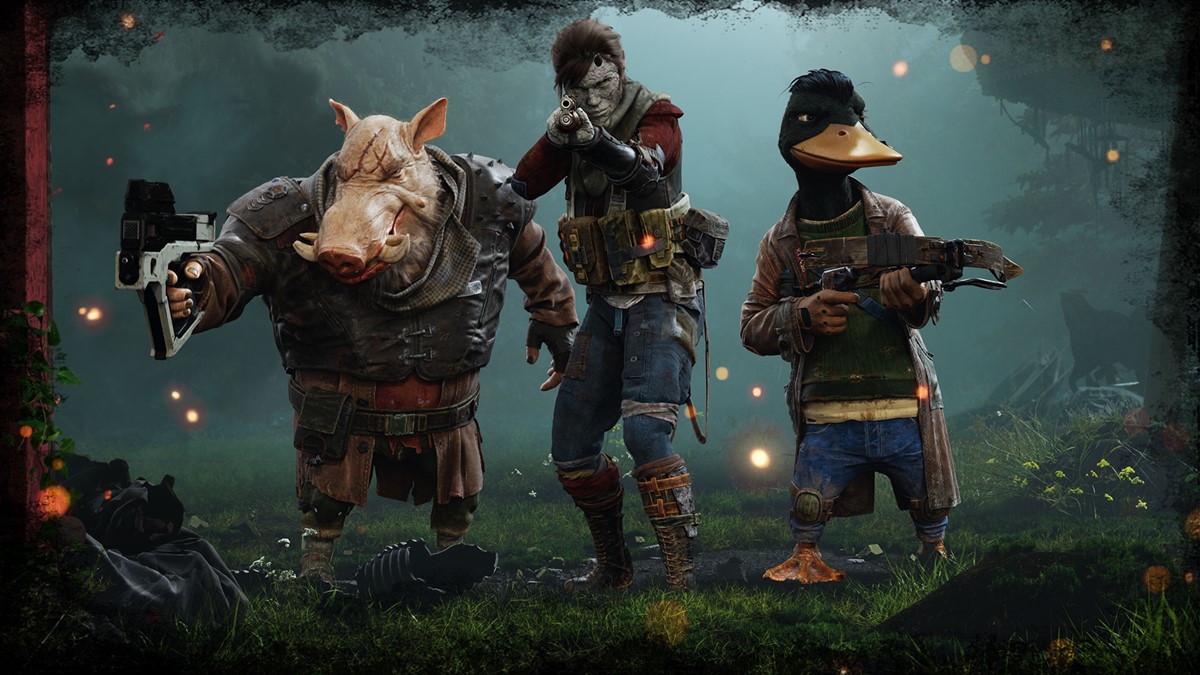 If you glance at a screenshot of Mutant Year Zero: Road to Eden, you would rightfully assume it to be a grid-based tactics game like XCOM. While this is an apt and welcome comparison, Mutant Year Zero works to evolve that genre in a pretty logical way: by adding stealth and real-time ambush mechanics to the strategy game formula.The combination of exploring open environments in real time with turn-based skirmishes makes combat move faster while not sacrificing the tension of other tactics games.WhileMutant Year Zeroshares a whole lot of DNA withXCOM, it's something all its own. The basics are the same: 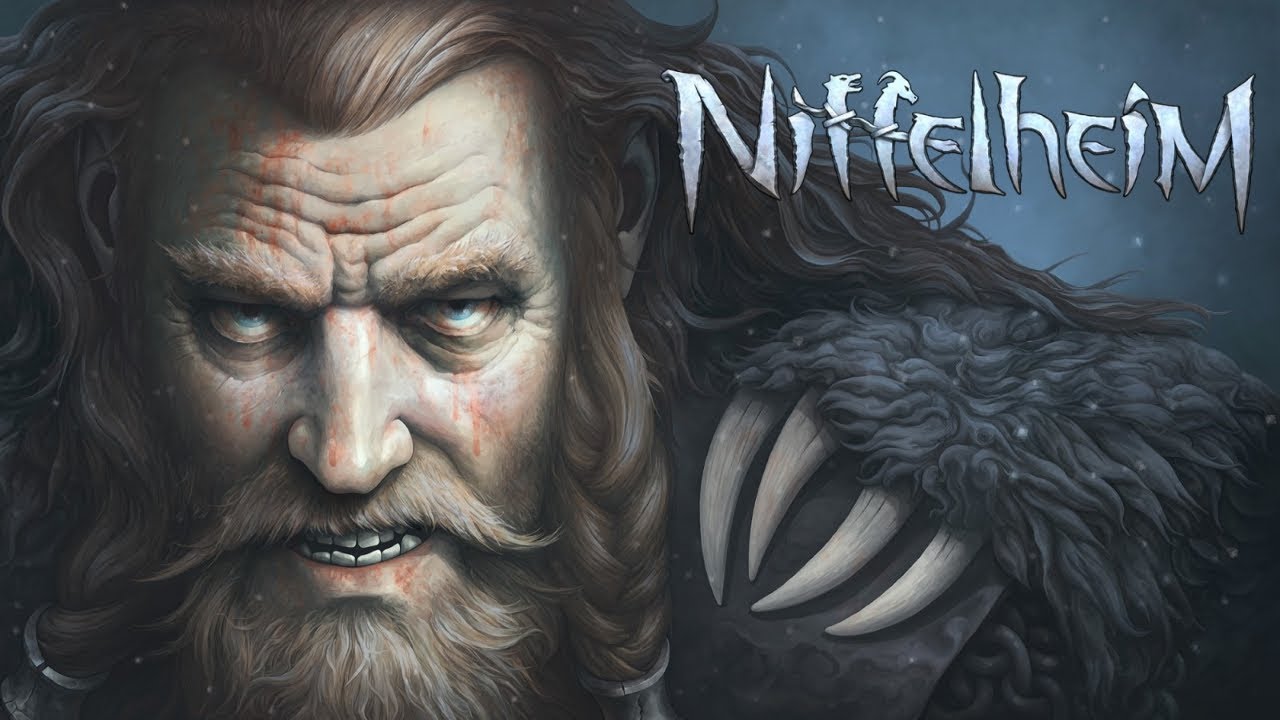 Niffelheim is a fun survival game steeped in Norse mythology. The main character has died, and instead of moving on to Valhalla as they should, somehow find themself stuck in Niffelheim. Survival is vital while you try to figure out how to move on, and you are left to your own devices to figure out what needs to happen. If you like games where you are given minimal direction, and you have to make nearly everything to survive, Niffelheim is a game you’ll want to play.Right from the beginning, I appreciated the fact Niffelheim dropped me in with the barest amount 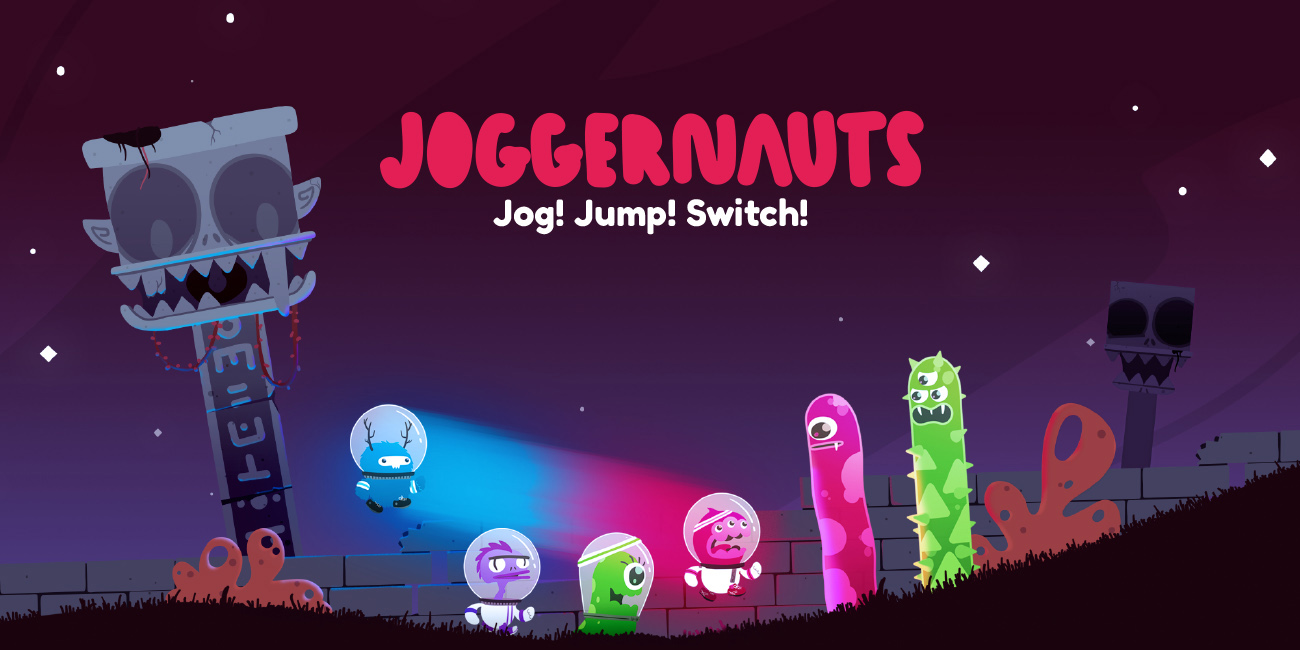 Joggernauts is an infinite runner with a deceptive childish flairStory:You (or your friends if you have any) have crash-landed on a planet where you will be jogging for your life!Gameplay:Since I myself have only had single player to go off of, this will not be a comprehensive review of the party game elements.My first impressions of the game were actually really fun. I've played bitrunner before for a brief amount of time and thought myself competent at infinite runners.Nope.The first world was challenging but doable, but afterward, I got absolutely reamed. The game is fairly simple, you have a blue character