Developers pirated their own game because they felt bad 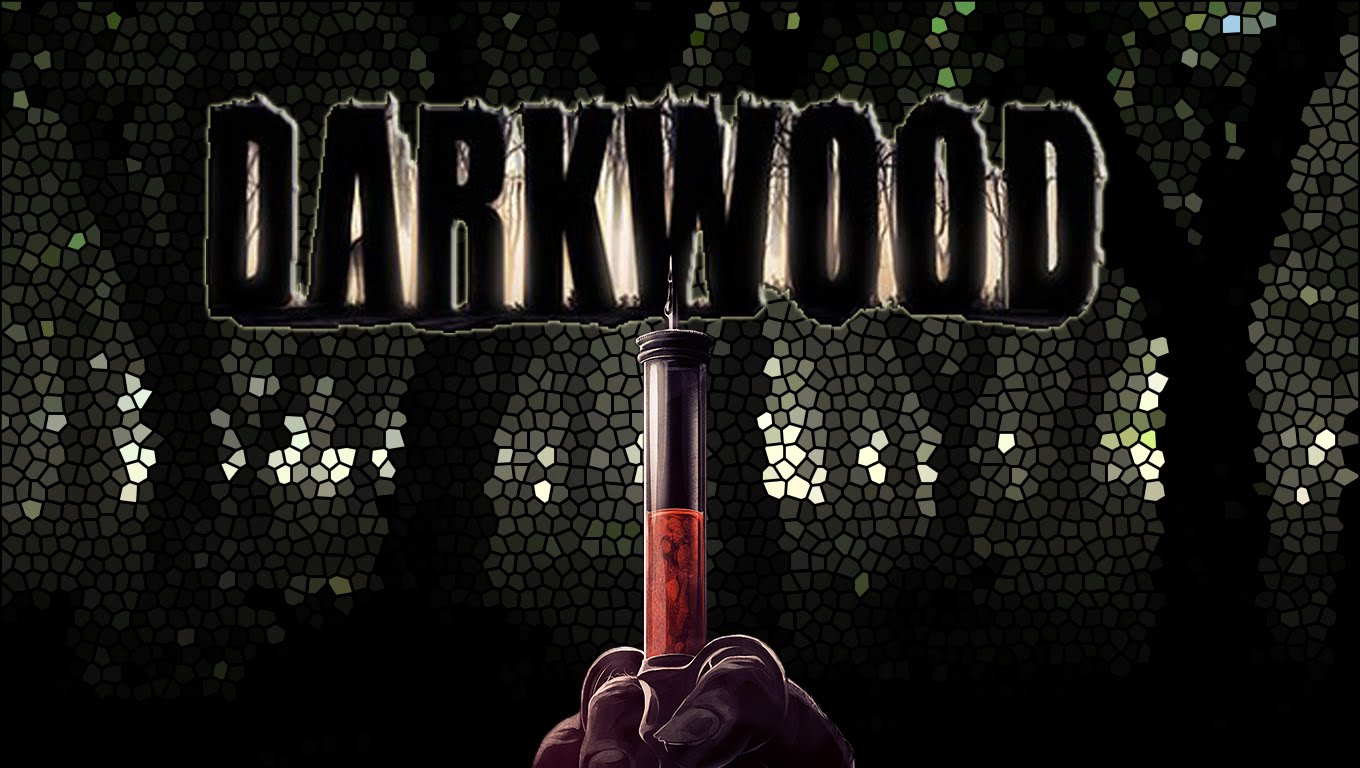 The creators of the Darkwood game explained why they shared their own game in a pirated version. 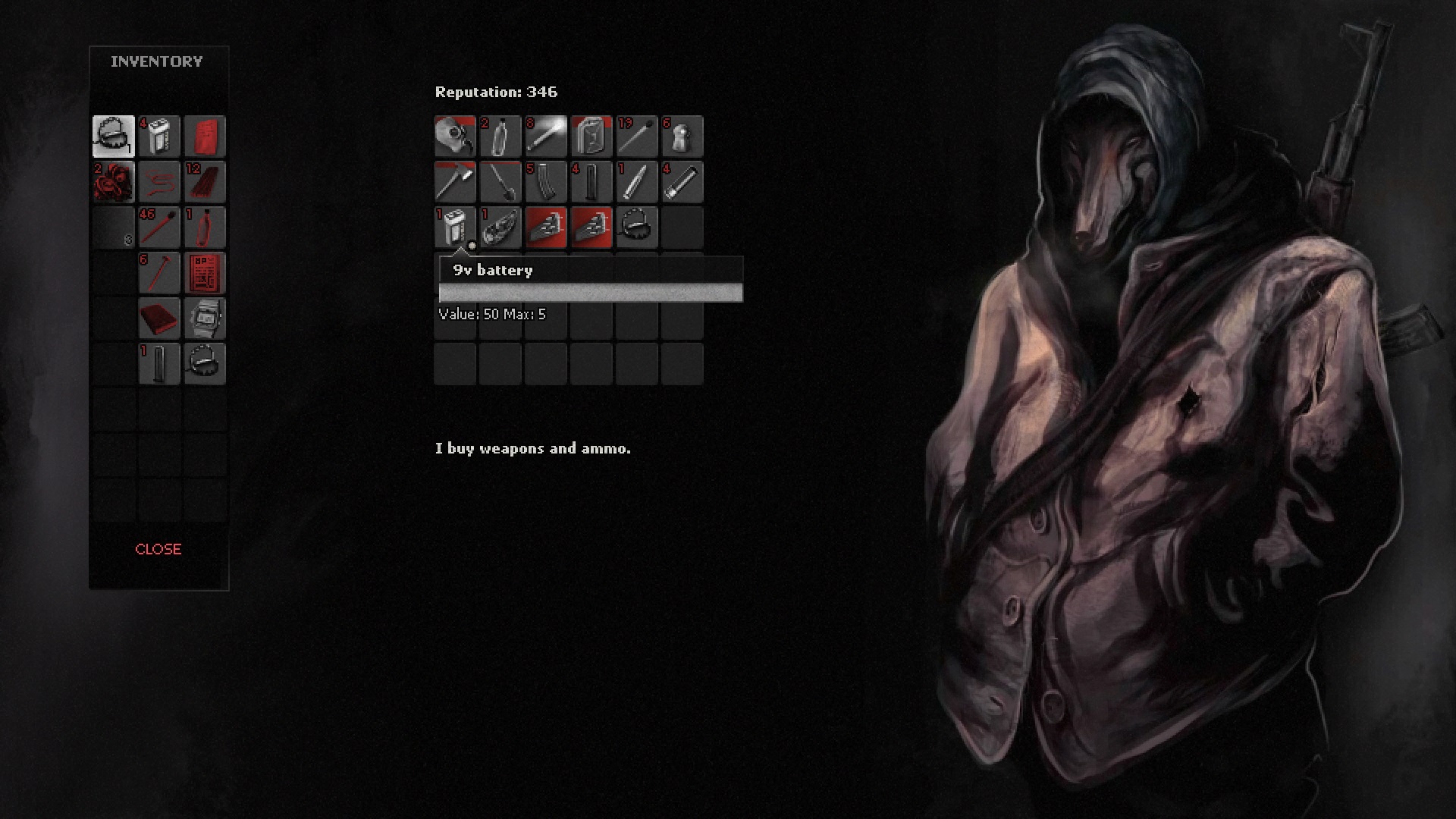 A few weeks ago on Steam, Darkwood, a horror title from the bird's eye view, emerged from the Early Access version, which soon appeared in the pirated edition. Nothing strange - it's happening, right? Perhaps, but the unusual thing is that the pirated version of the game was shared by the developer Acid Wizard Studios!

Why would someone put a game that he worked for years on torrents when they are selling it for 14 euros? The answer is - compassion.

"Steam allows you to refund money if you have not played the game for more than two hours and we, as creators of the game, can see why people are looking for their money back. When we read the explanation of a user who wrote that he was asking for a refund, because he did not want his parents to see his bank account at the end of the month ... we felt pretty bad, "says the studio.

"So we decided to do something about it. If you do not have the money and want to play our game, we have a secure torrent with the latest version of the game, completely DRM-free. There is no leverage, no penalties in the game or anything like that. We have only one request: if you like Darkwood and you want to continue playing our games, consider buying it at least on a discount on Steam, GOG, or Humble Store. "

Acid Wizard Studios warns that you can only help them if you are buying at the stores mentioned. If you are looking for your discount somewhere else, they have the following message for you:

"Please, please do not buy the game on the pages that resells the keys. If you do, you are feeding the cancer that is fed on the game industry as a leech."

Here's a short gameplay video of the game - I think the developers deserve a huge credit for doing this, so if you like it, consider buying it.