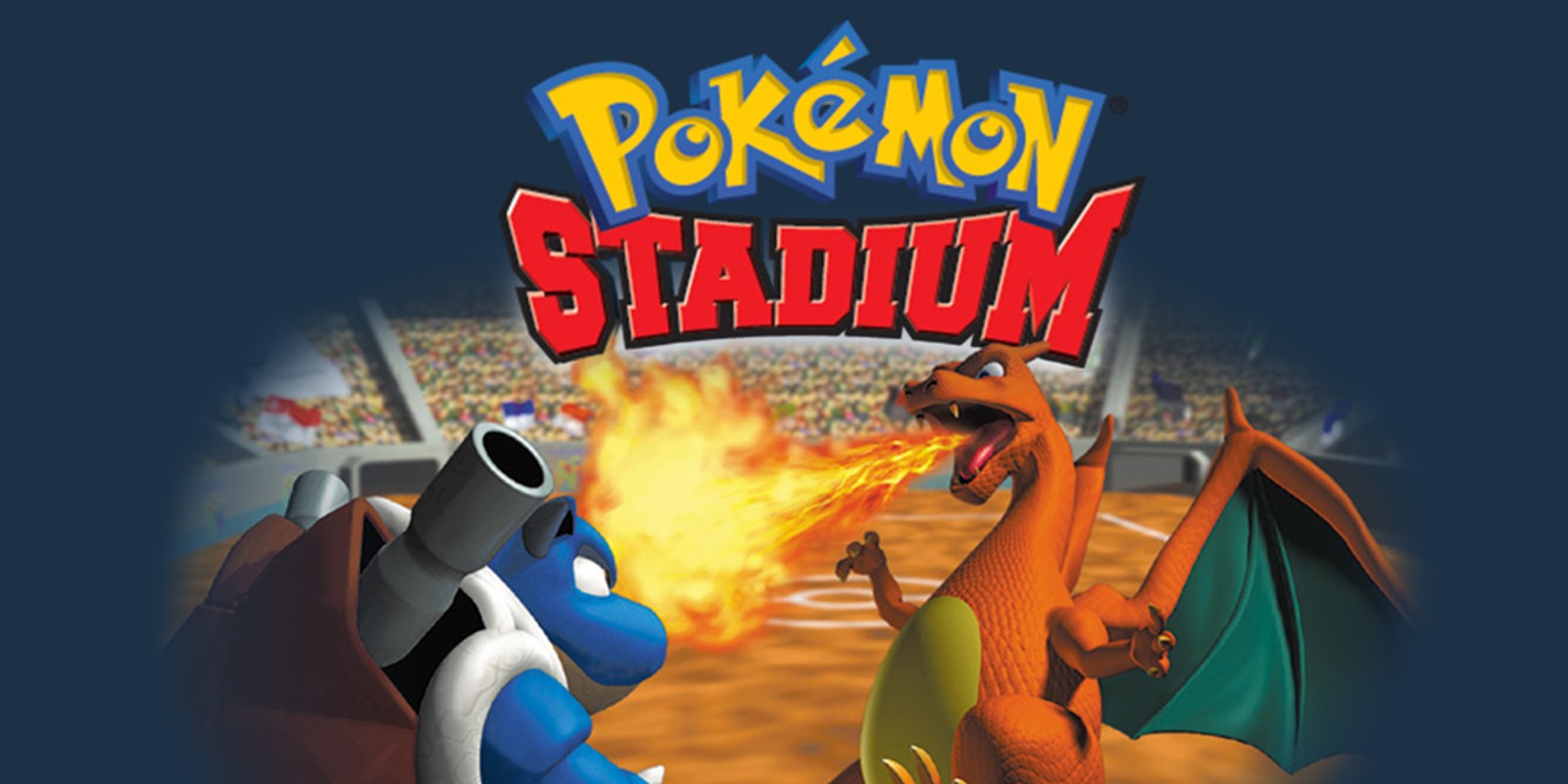 The move of the ultra-popular Pokemon franchise to the 3D world was a big step for a great series of games, but also for a powerful N64 console.

It has been a long time since Pokemon ruled the world. Thanks to the recent appearance of Pokemon GO, it seems to us that they will remain relevant for a long time. Of course, it is worth mentioning Nintendo's support for the franchise because if it didn't exist, the Pokemon probably would not be half of what they are.

Although most of the Pokemon games have difficulty evolving, we will recall their biggest step so far. It was easily possible for Pokemon Stadium, who, with Game Boy and Nintendo 64, sent the battling to 3D. One of the main mechanics in the game was "Transfer Pak",  the ability to import your catches from Game Boy games. Specifically Pokemon Blue, Red and Yellow. 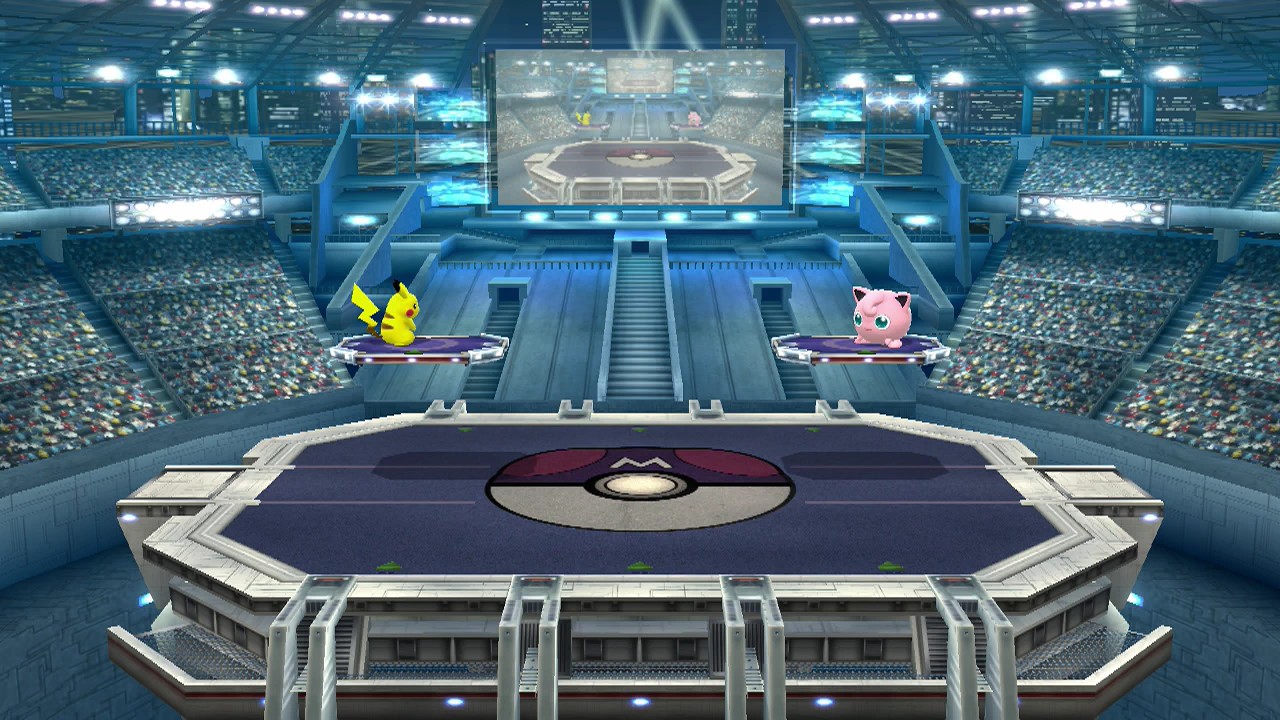 Your favorite pokemon would stay in the same condition, with the same amount of health and learned tricks. The main difference was that you've been watching them now in a full 3D environment. Still, the Stadium has put an emphasis on fighting itself, preferably PvP, and there were no jumps around the cities and mixing with the various weirdos that inhabit the continents of Pokemon World.

However, the Pokemon Stadium we got in 2000 was actually Stadium 2, or the sequel of the 1998 Stadium, which remained the exclusive of the Japanese area. Do not be sad about it now and think you missed something. You did not, because that first Stadium turned out to be halfway done. Initial development for a CD reader called N64DD, and subsequent conversion to Nintendo 64 that occurred only after numerous delays, the first Stadium had only 42 Pokemon, and the ones you would switch to did not have the same moves. 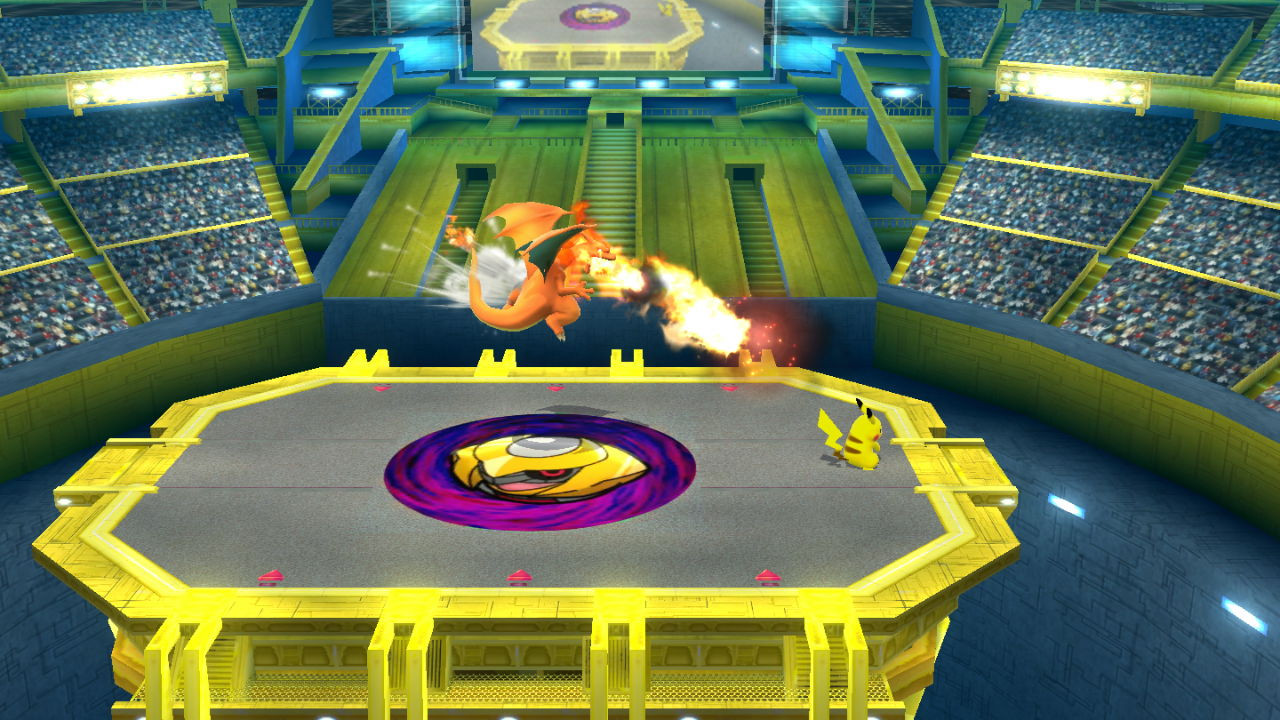 It is likely that the Japanese were somewhat embarrassed because it was not the revolutionary title that they had imagined. The mistake was therefore corrected shortly, and what followed was a real Pokemon Stadium with all 150 species. Apart from fighting alone, it had other cool things to offer. In the Mario Party style, it also included several mini games where four players could play.

In 2001, the third part, Pokemon Stadium 2, appeared as well. It related to the newer generation of Game Boy Pokemon games - Gold, Silver and Crystal, and supported all 251 existing Pokemon. The franchise was then mostly returned to the classic RPG recipe, and the only slightly different title we saw later was the Pokken Tournament for Wii U and Switch. We still hope that all of this will resemble Monster Hunter someday, but since we're waiting for that day, we'd rather recall Stadium in the video below.