The Difference Between Remakes, Remasters and HD Releases. 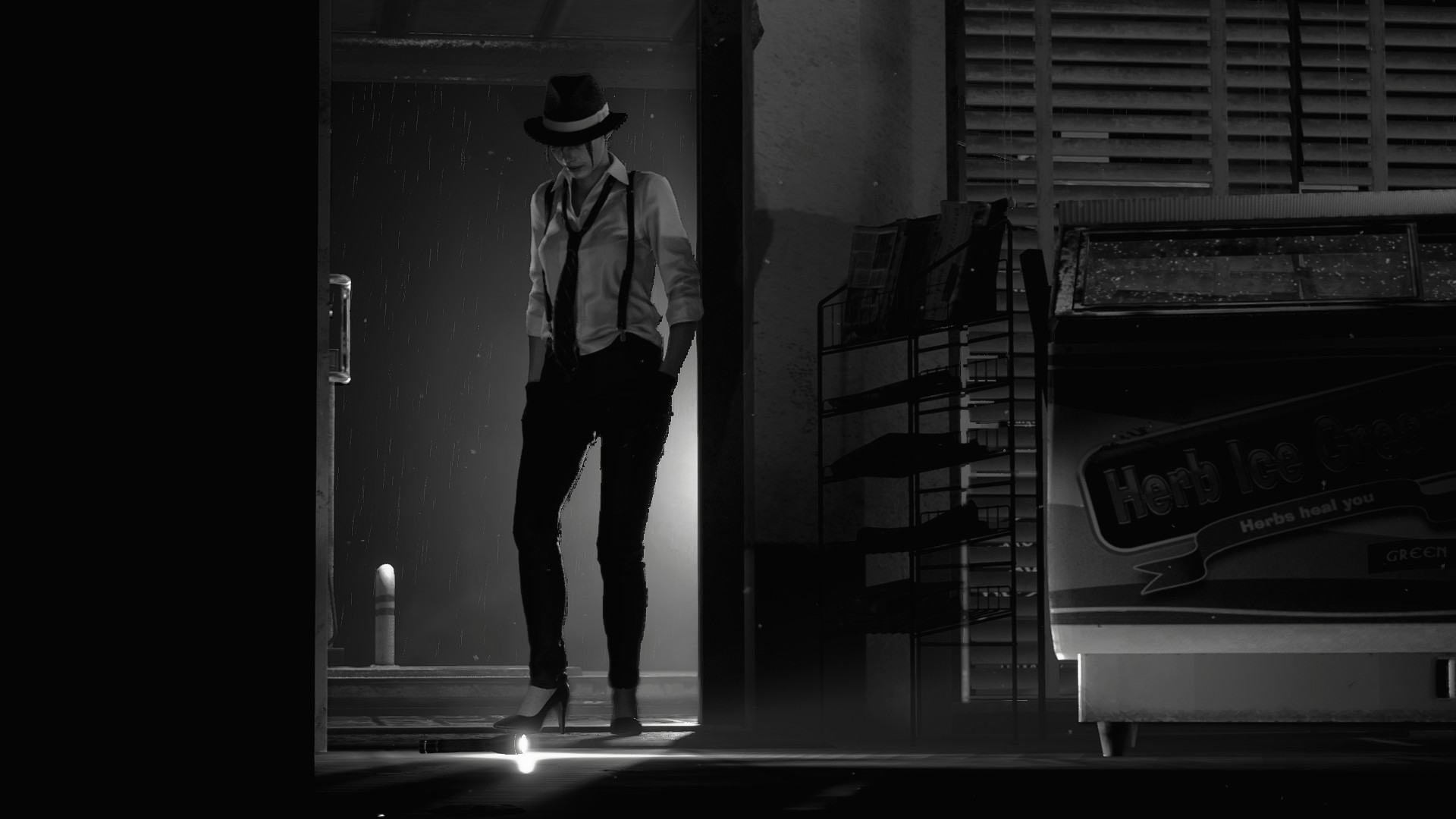 When ever a classic game gets a new version announced there's always a lot of confusion regarding what to call them, advertisers like to say one thing, developers call their projects another and players sometimes don't care sometimes just don't know which would be the correct nomenclature and different players also have different perspectives over what to call them and how many of them there are, and all of it leaves the gaming world with a lot of misinformation or inaccuracy.

So in order to share my interpretation and go into detail on what makes each release type different than the other, here's what I perceive the differences between Remakes, Remasters and HD Releases are.

Remakes are when a development team takes a property and changes core elements of it's design and experience. One of the biggest examples of this is the Tomb Raider franchise.

When Tomb Raider 2013 came out they did more than create a new entry using modern development tools, they drastically altered the character, the gameplay, the puzzle elements, they added things such as the scripted cinematic set pieces and more supporting characters, they reinvented the whole IP while only using very few core pieces of the franchise.

Classic Tomb Raider games featured a protagonist that took action, leapt into danger intentionally in order to conquer it and explored willingly due to the desire to uncover secrets and keep hidden artifacts away from potential bad guys. The story was driven mostly solo by Lara while the occasional supporting character did exist, and while cinematic set pieces were also around before the game was mostly focused on the core exploration of environments while avoiding traps and solving puzzles and engaging opponents.

The Remake Tomb Raider games featured a much different protagonist that went from leaping towards danger to running away from it, surviving it rather than conquering it, which was heavily influenced by the new take on the scripted cinematic set pieces to create a sense of thrill. But that sense of thrill was mostly artificial to begin with, as most set pieces actually prevent the player from dying at all costs, only giving the illusion of danger and excitement. The developers tried to ground Lara Croft into a more "realistic" role but by doing so had to reform the entire game structure and the entire character's architecture, going from a badass heroine storyline into something else.

But not all remakes have so many dramatic changes. While God Of War (4) is also a remake as it drastically changes the whole game's perspective in combat and exploration, it still maintains certain aspects of the original games such as cinematic QTE action sequences and the God-related theme of the universe the game takes place in, but it's different than a remaster because it has an original storyline, despite technically being a sequel, and a different take on it's own combat design and pacing of the game. Changing some things to be entirely different while maintain other elements in order to remain familiar.

Remakes are parallel universes of games. 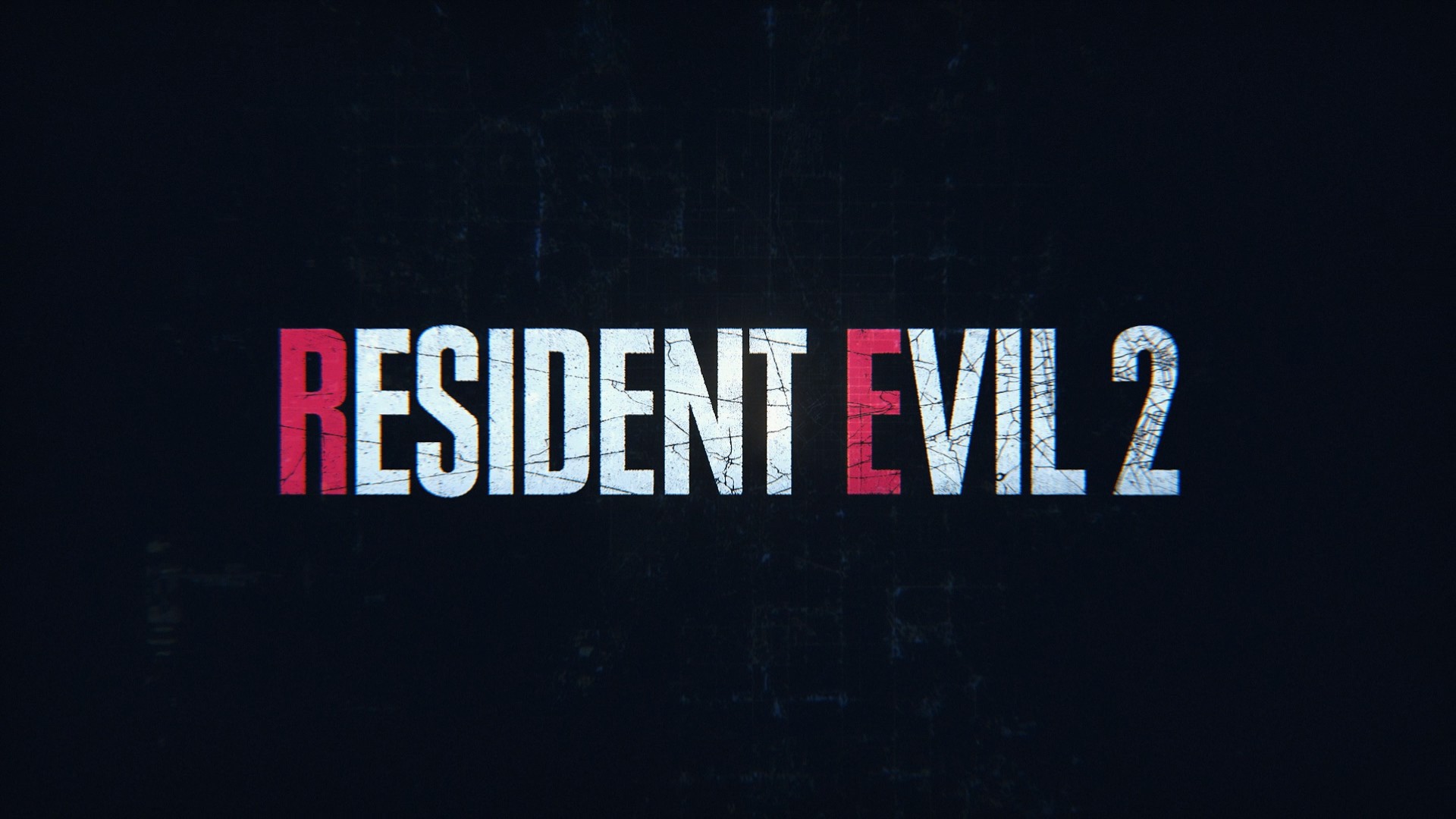 Remasters are when a development team takes a property and changes the delivery and experience of a game while maintain it's core design and elements. One of the greatest examples of this is the new Resident Evil 2.

RE2's own store page says "The genre-defining masterpiece Resident Evil 2 returns, completely rebuilt from the ground up for a deeper narrative experience." with a "Whole new perspective". That is the essence of a Remaster, using the same game's story but improving on it, the same game's map design but adding to it, the same game's tension and core gameplay elements but altering their delivery and experience. Brilliantly adding a "ragdoll" effect to zombies which combined with their RNG healthpool provides a refreshing and surprisingly terrifying take on a genre that can apparently rise from it's own grave.

Using the RE2 Engine in combination with the original RE2's game design to provide both the new looks and the classic gameplay. Maintaining most elements from the original game such as Mr X and Hunk and Irons while improving on all of them not only from a storytelling point but also from a design point, creating one of the most iconic antagonistic AIs since Alien Isolation.

A good difference between a Remake and a Remaster is that a Remake feels like an entirely new game while the Remaster still feels like it's classic counterpart, just changed and or improved upon. 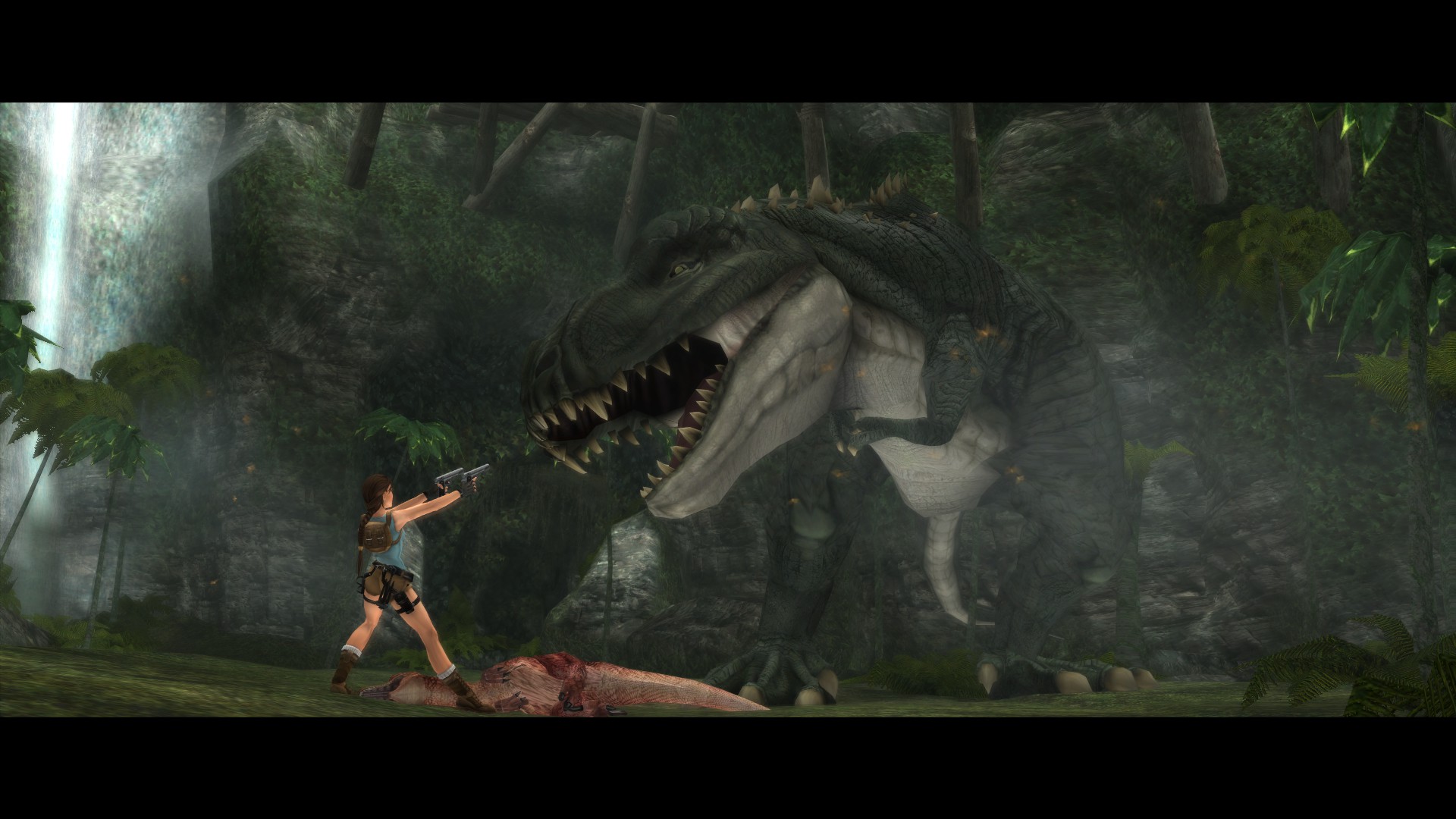 An HD Release is simply when a development team takes a property and upgrades or changes it's visual presentation, while maintaining everything else the same. That is not entirely limited to graphics alone, an HD Release can also improve UI and HUD elements or maps and journals, menus and cutscenes. One of the best examples are games like Devil May Collection, Chrono Trigger on PC (after some patches), Tomb Raider Anniversary and others. Games that specifically avoid changing game design or gameplay elements while only focusing on the presentation aspect of the experience.
In short, the way I would interpret the categories is: