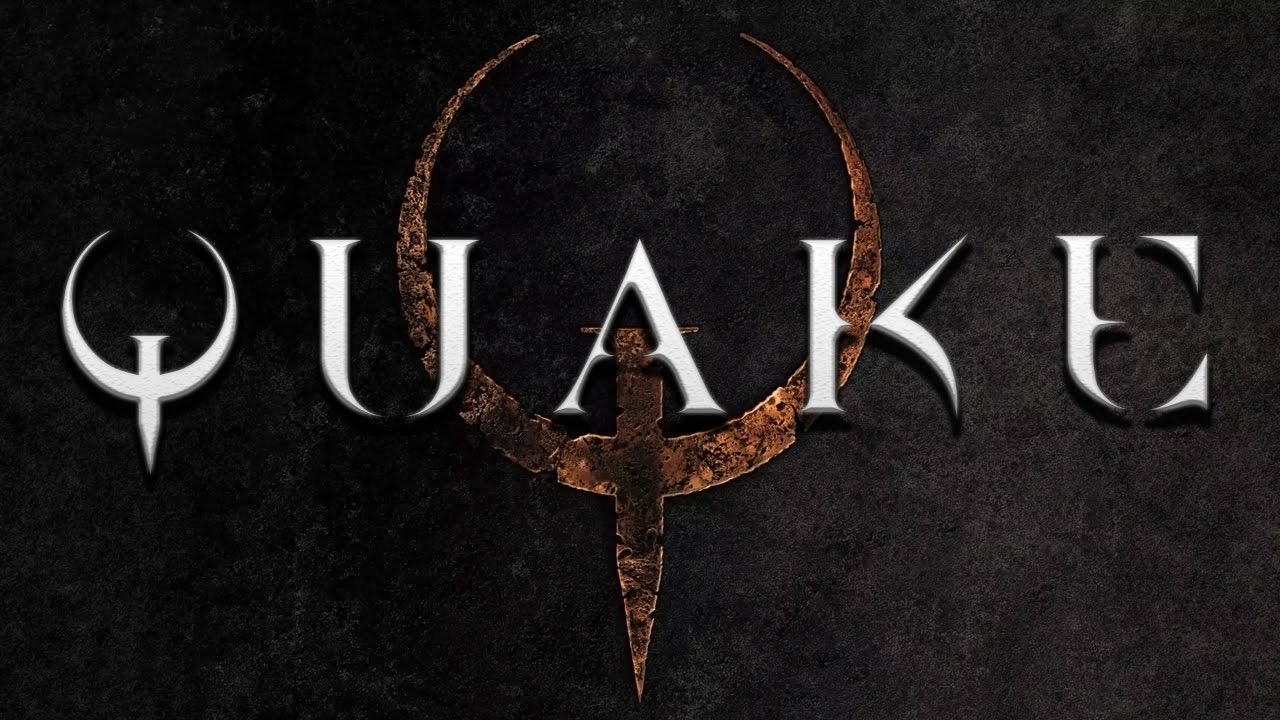 Before Counterstrike, Unreal  Tournament, and League of  Legends, we had Quake—a first-person shooter game in 1996 that inspired many of the best titles in modern gaming. In fact, when IGN  interviewed creative director Tim Willits during Quake’s anniversary  in 2015, he commented, “If you look at games today, and if you look at the shape of the video game industry, Quake was actually more influential than Doom was.” And Doom introduced a lot of new things, from mod scenes and pseudo-3D graphics, to AI and action multiplayer. To say that another game is more superior—and one that came after Doom, at that—is certainly a huge claim.

So, what exactly has Quake done that changed the industry forever?

The '90s marked the era of 3D gaming, and Quake was everything the decade stood for. It was an entire game built in polygons when most games like Shadow Warrior and Doom just faked it. Wolfenstein 3D tried its best. But though it had rotating 2D sprites that gave a 3D impression, the maps were completely flat. Quake had actual water that didn’t transport you into a new map every time you dove in, staircases that you can marvel at from every angle, and lava that looked every bit like the viscous pit of fire that it's supposed to be. 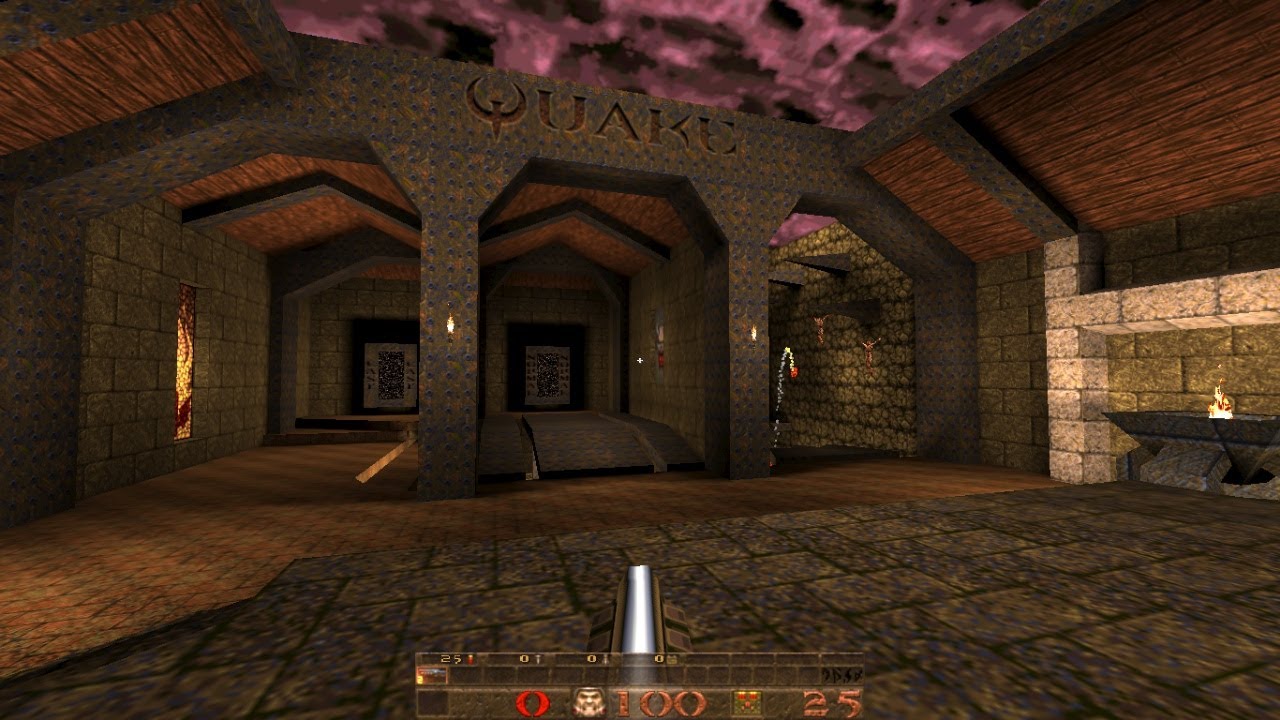 The game was hardly responsible for the actual creation of online gaming—you have the internet porters of Dungeons and Dragons to thank for that. But it wasn’t until the release of Quake’s multiplayer maps and online servers that it really took off. Before Quake, a game’s multiplayer mode recycled the same maps from solo campaigns. Plus, since servers were just a pipe dream, players just got paired up with whoever was looking for co-players at the time of searching. Quake presented the convenience of client-server architecture. It introduced a system of having random maps and non-random match-ups.

Since Quake introduced the concept of server gaming, it’s no surprise that it was also the one that piloted competitive gaming. eSports has always been one of the gaming industry’s biggest sources of revenue, with Reuters UK reporting that numbers have finally reached the billion-dollar mark in 2019. It all started in May 1997, when id Software hosted the Red Annihilation—a Quake multiplayer event—which was considered the first national-level gaming event in the world. After eliminating more than 2,000 competitors in the online qualifiers, 16 players marched to the championships during that year’s E3 gaming expo in Atlanta, Georgia. 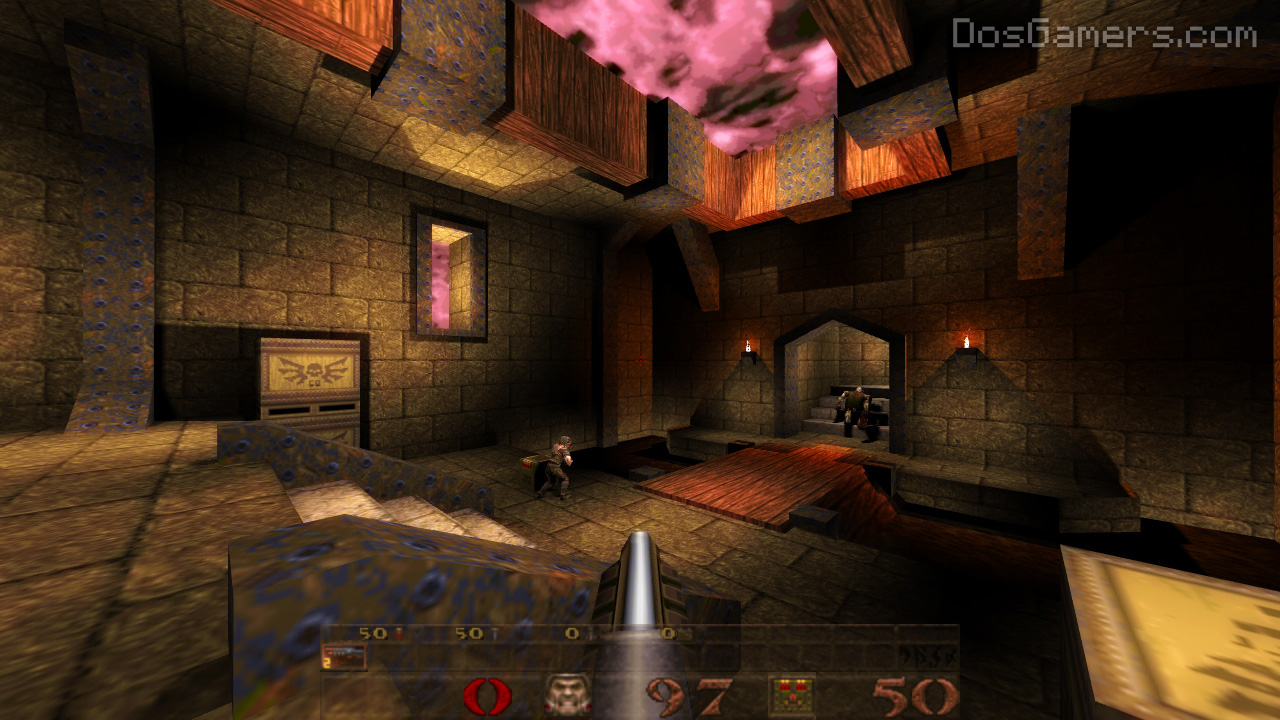 id Software may have never intended for this to happen, but with servers up in the air, it unintentionally spawned a popular type of social play today—clanning. This part has little to do with the actual game itself, but with how players were able to organise “teams” online and rally together against other “teams” on multiplayer matches. If you’ve ever played Clash of Clans or Game of War, then you have Quake to thank for the concept.

Overall, it’s hard to deny the influence of Quake, even though it has since fallen out of today’s roster of mainstream titles. It was a game made too modern for its time—one that ran like a modern PC title with decent FPS, graphics, and everything. Updates are still being made for it though, including a newer version of the game called Quake Champions, which is the first main entry to the series since 2005.

Written for opiumpulses.com by Violet Walsh