Sunday News - The Snake is Back 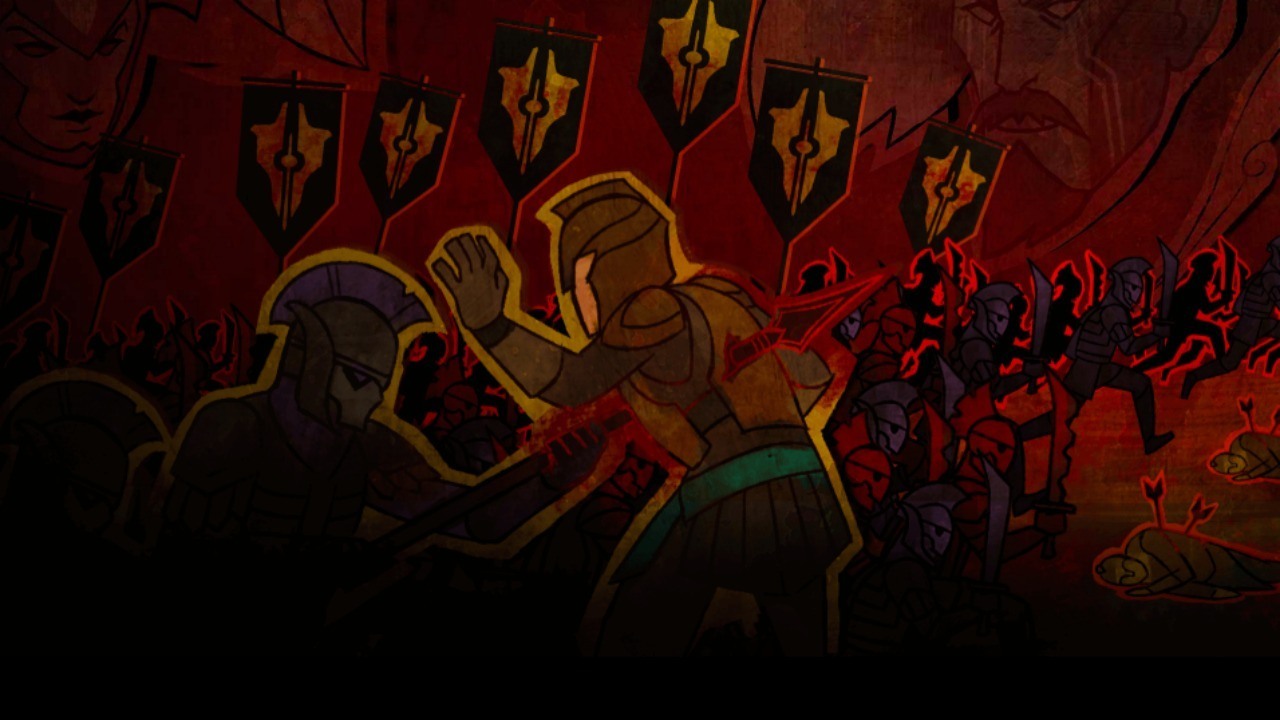 Hello and welcome to something you used to know as "Snake's News" back in Opium Pulses steam group one year ago. After leaving with two middle fingers up and behaving like a total di- male reproductive organ, excuse the language, I'm back and posting.

To those who have no idea who I am - I'm a gamer (obviously), anime freak, potty mouth.

So, with that short re-introduction - let's get to business.

VICTOR ANTONOV JOINS INDIE SCENE
Viktor Antonov is the mind behind City 17 and Dunwall. Recently, he left Bethesda in order to work with his friend - Benjamin Charbit, ex-Ubisoft employee who worked on Assassin's Creed - in Darewise Enterntainment. Mr. Antonov himself said that he's interested in cinematic aspects as well as purely gameplay ones - which are exactly the things Darewise Enterntainment is working on in their upcoming title known as ROKH. Also, him leaving Bethesda means that Battlecry - a multiplayer MOBA from Bethesda which was indefinitely delayed - will cease to exist. Shame.


TYRANNY GETS A GAMEPLAY VIDEO
Tyrrany - an RPG from Obsidian where the evil forces won and there was no happily ever after - got a gameplay stream, where developers showed off a siege on the castle and then the other side of it - defending a castle from one.


FALLOUT RESURRECTION GETS AN ENGLISH TRANSLATION
Fallout Resurrection, also known as Fallout 1.5, is a mod for Fallout 2 (mind's blank at this point) that is an individual story set between first two games in the franchise. Developed by ambitious fans from Czech Republic, it got translated to english after 3 years since initial release. The quests in it should take you around 25 hours to complete. If you want to give the mod a go - head on to this website and download it. Trust me, it'll be worth it.


That's it for today. I hope you enjoyed it. I'll be posting small news pieces like this from time to time. Maybe even daily. Snake out and see you next time.