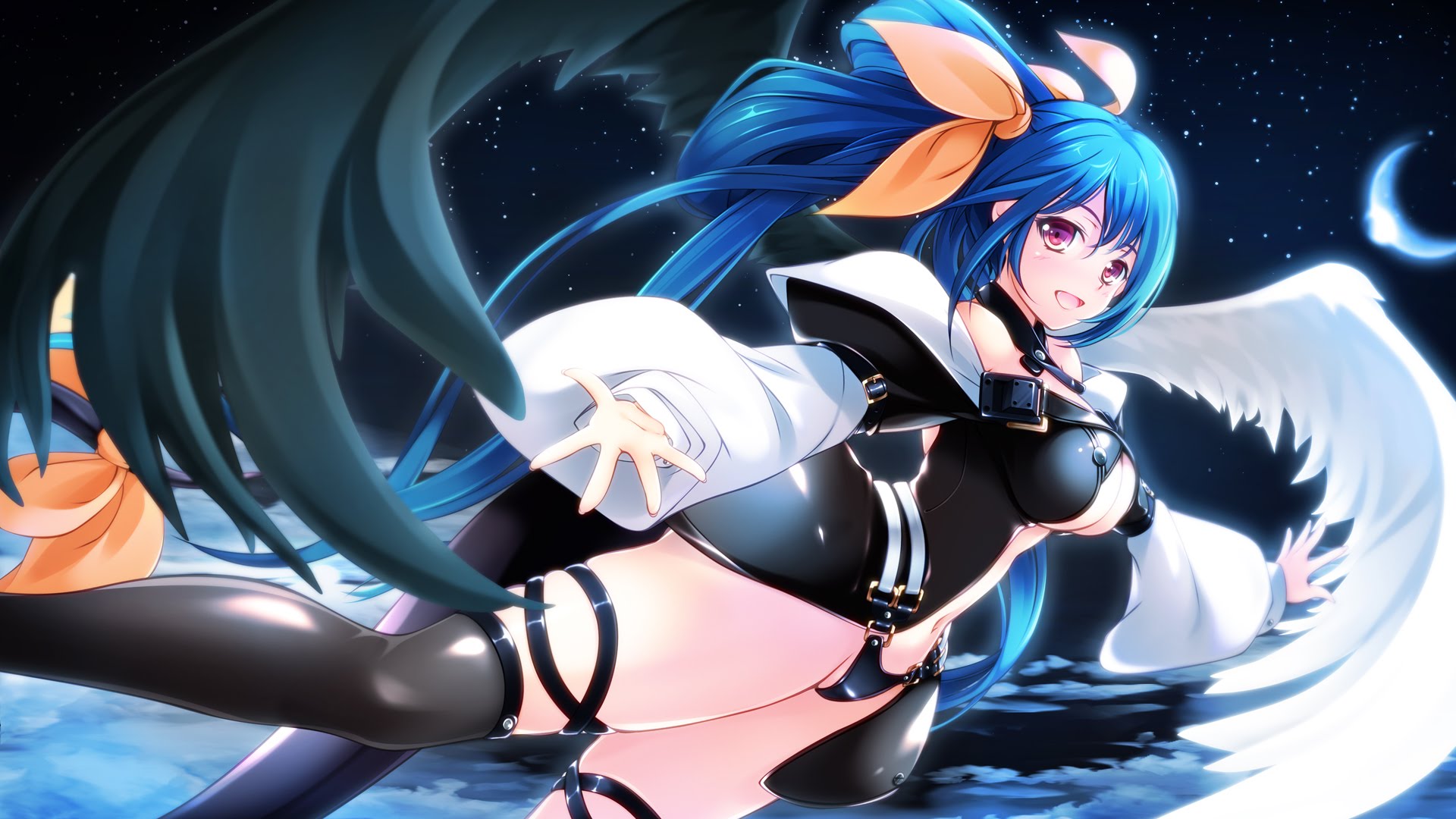 Welcome back to second episode of Snake's News, where I am still politically correct and unsure how long I'm going to stay due to my upcoming pieces.

Okay, enough with the jokes, let's get to business.

While the screenshot isn't too high quality and the page itself is now blank (except the name), the brief moment it was up for gave us more than enough info to see how expensive the PS4 VR will cost. Apparently, it's going to be priced at €400. A bit pricey, but I guess some people will fall for the VR trend going on.


TEKKEN 7 - THE OLD, THE FAT AND THE GENDERBEND
During this year's EVO two returning characters were shown - good old fatty Bob and the assassin Raven, now being a Master and sexier than ever. And now he's female. Damn, Tekken.

GUILTY GEAR Xrd -REVELATOR- GETS A RETURNING CHARACTER TOO!So uhh...yeah, after yesterday's Guilty Gear finals in Las Vegas - developers took the opportunity to announce upcoming changes for the game. First of all - Dizzy is coming back. Cute girl with an angel and grim reaper over her shoulders, attacking enemies instead of whispering good and bad deeds into her ears (I'd whisper some stuff into her ear myself). She's going to be available for free for a couple of days after launch. Second, game will be completely rebalanced. Third one (and the best one for perverts like me) - Patch 1.04 will include model viewer. You know what that means.

That's it for today, Snake out. Until next time.