Snake's News - The Ghettos, The Dead and The Failed 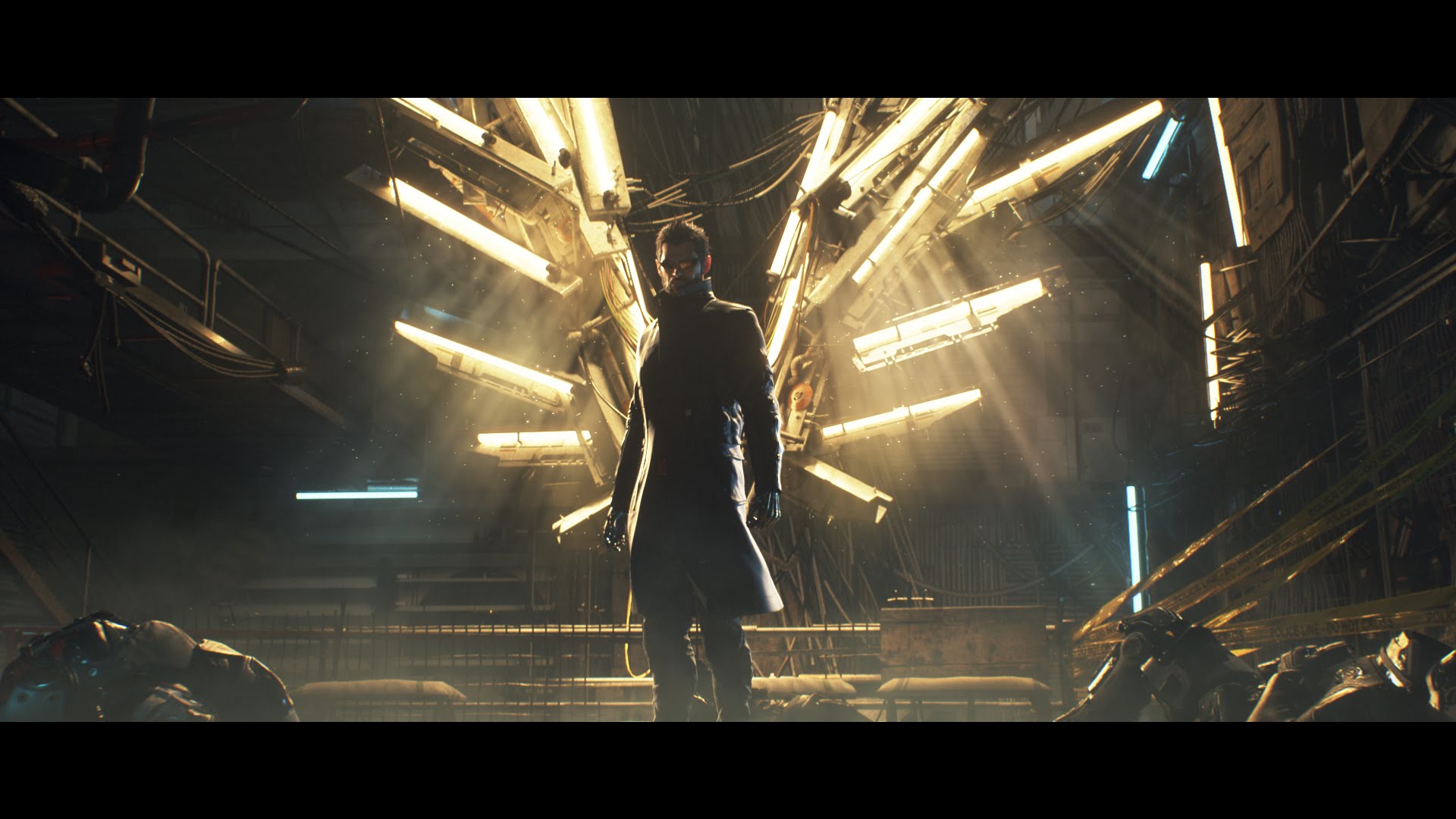 Today in Snake's news - some news, a little bit more of news, and to top it off - news. And a gameplay. Let's start. 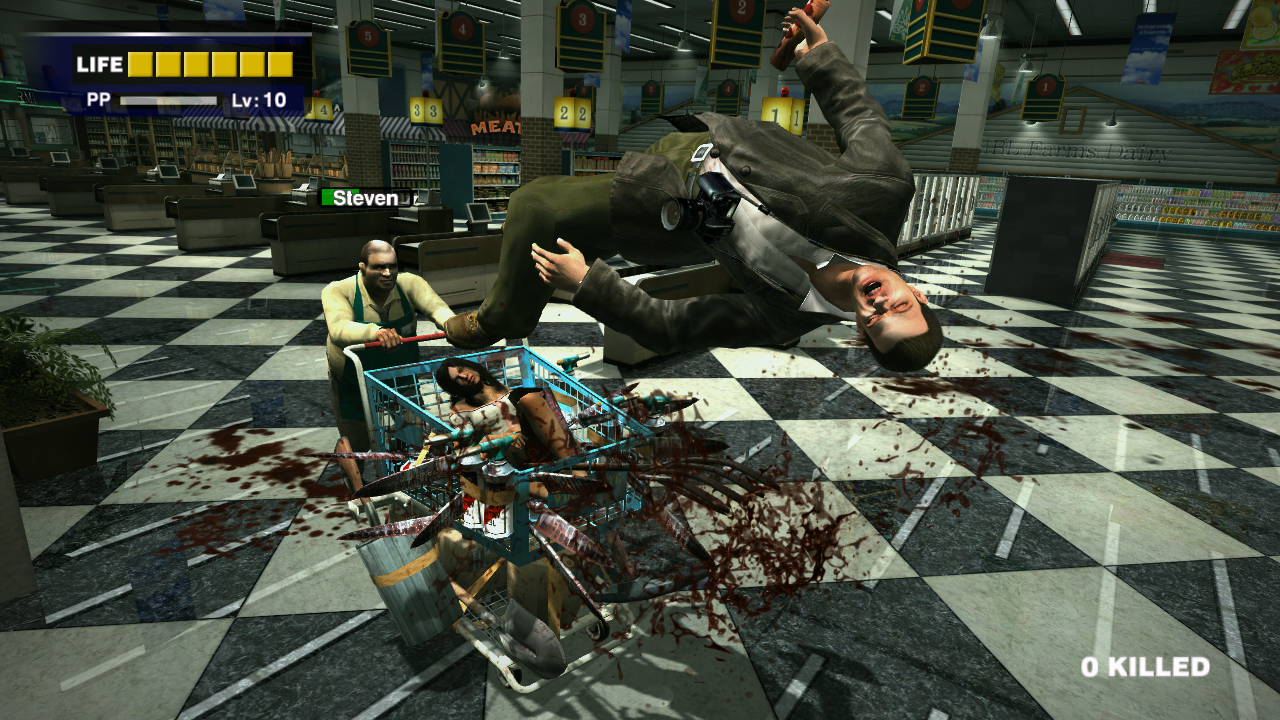 Some PS4 users discovered recently that trophies for Dead Rising 1 were added to PSN. Capcom confirmed that remastered version of DR1 is coming to current-gen consoles and PC, same goes for DR2 and Off The Record (but only in case of consoles, PC players have it already available on Steam).  Yay for killing zombies I guess? 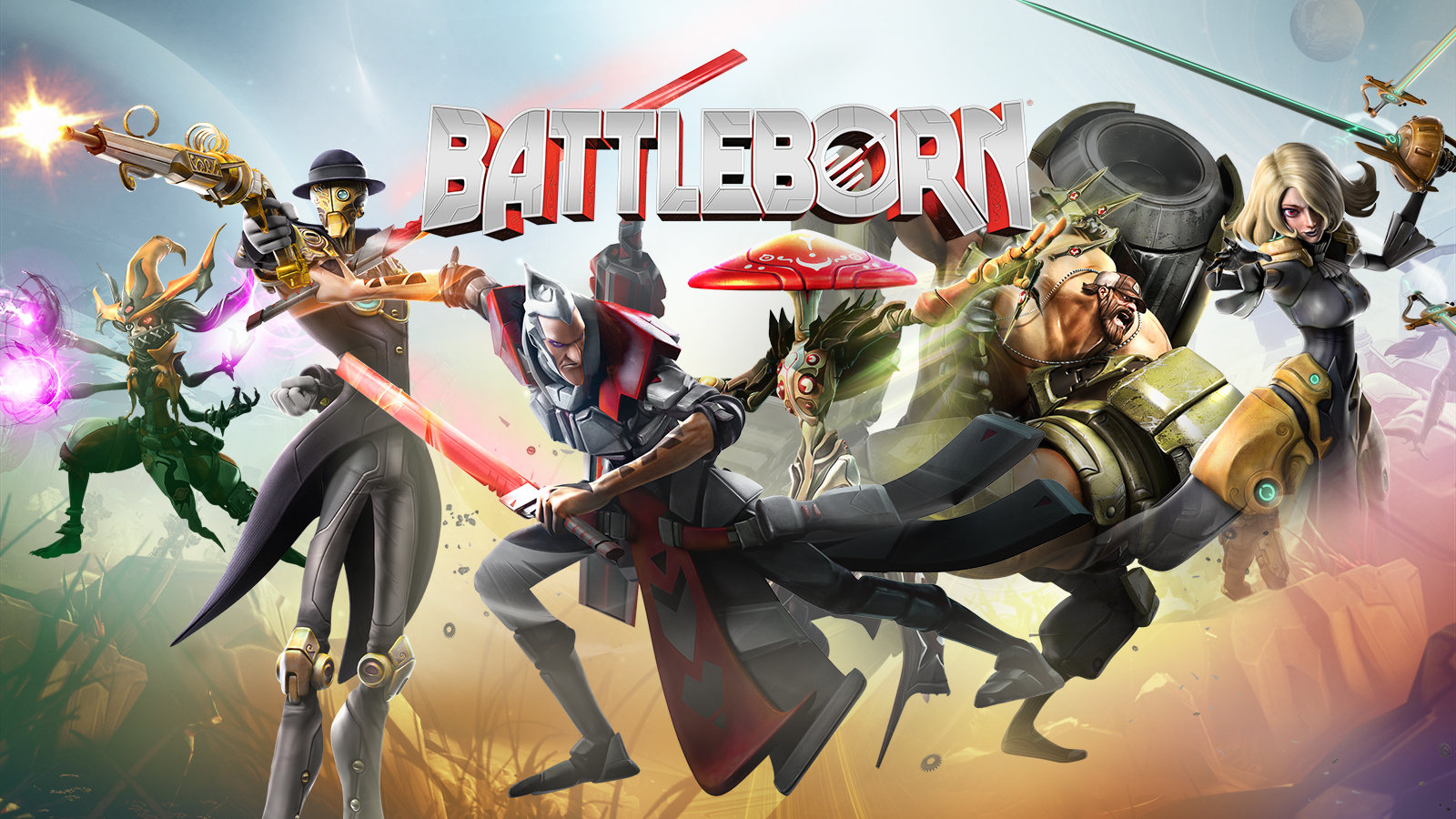 Overwatch's ugly sibling keeps trying to gain a solid playerbase. After multiple discounts, in-game events and other attempts - developers announced that we'll be getting 3 new maps on thursday - Outskirts for Meltdown gamemode, Monuments for Incursion and Snowblind for capture. Yay or nay?

MINECRAFT - STORY MODE EPISODE 7 TRAILERRemember when Telltale made any good games after Sam & Max? Yeah, me neither. TWD doesn't count. So, the 7th episode of Minecraft: Story Mode's Adventure Pass. Please stop, Telltale. Give us good old games like you did back in a day.

That's it for those brief news, Snake out.