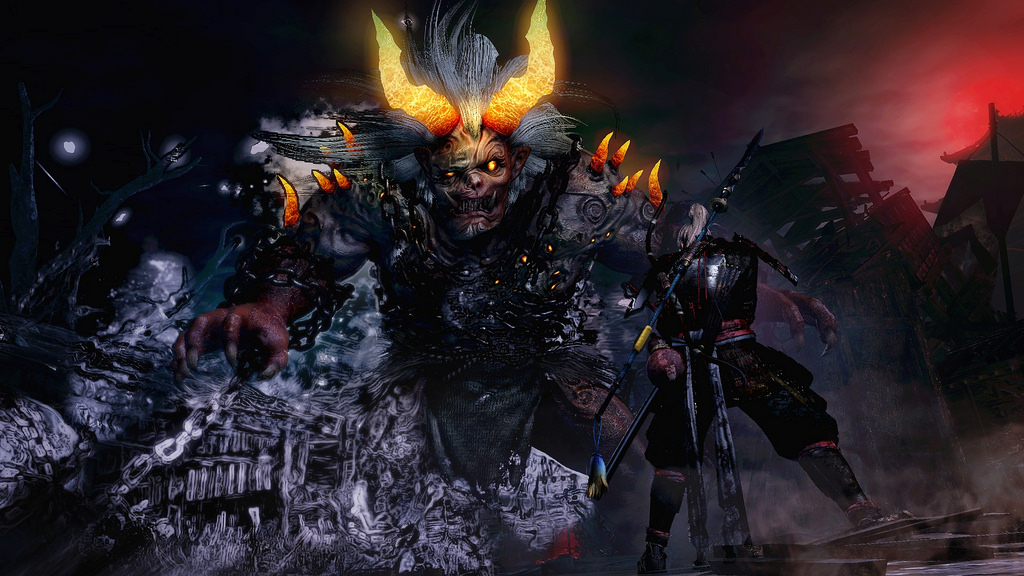 Between 23rd of August and 6th of September second beta of NiOh - the game about the guy looking like japaneese "Discount Geralt" - will be available for public to play. After the Dark Souls slash Ninja Gaiden experience we had in the first one - I expect it only to get better and better. The second demo will have a new level and a dojo for newbies to train their moves and weapons in. Also, some information about the plot - it will be inspired by the biography of William Adams - a sailor who became first white samurai (as in non-Japaneese) after reaching Japan and becoming really liked by the emperor. Cool, huh?

BATMAN: THE TELLTALE SERIES TRAILER
Oh wow, another Telltale title based on a known series...oh REAL WOW, not a bit of QTE! Now that's impressive. Could it be that Telltale is heading the right direction again instead of making the game 30% story, 40% walking, 70% QTE (famous russian rule - if it's not 140% then it's not full). But yeah, it's good to see that there's some progress. Engine got upgraded as well. About time, 'cause playing Game of Thrones was like Tyrion Lannister making love to your eyeball passionately and repeatedly.

MAFIA 3: LET'S MEET THE MAIN HERO
First of six trailers introducing the Mafia 3 (a.k.a. the game that looks like GTA V total conversion) and its characters to us before launch. This one focuses on the main protagonist and cryptic messages about his past.

Well, that's it for this piece of my unpopular opinions among gaming news. Of course, you'll read that piece 10 minutes later than I intend it to, because it has to be checked by Ye Almighty Admins of Opium Pulses. Hope this piece goes through. I-I mean, I'm not pervy or something...yet.