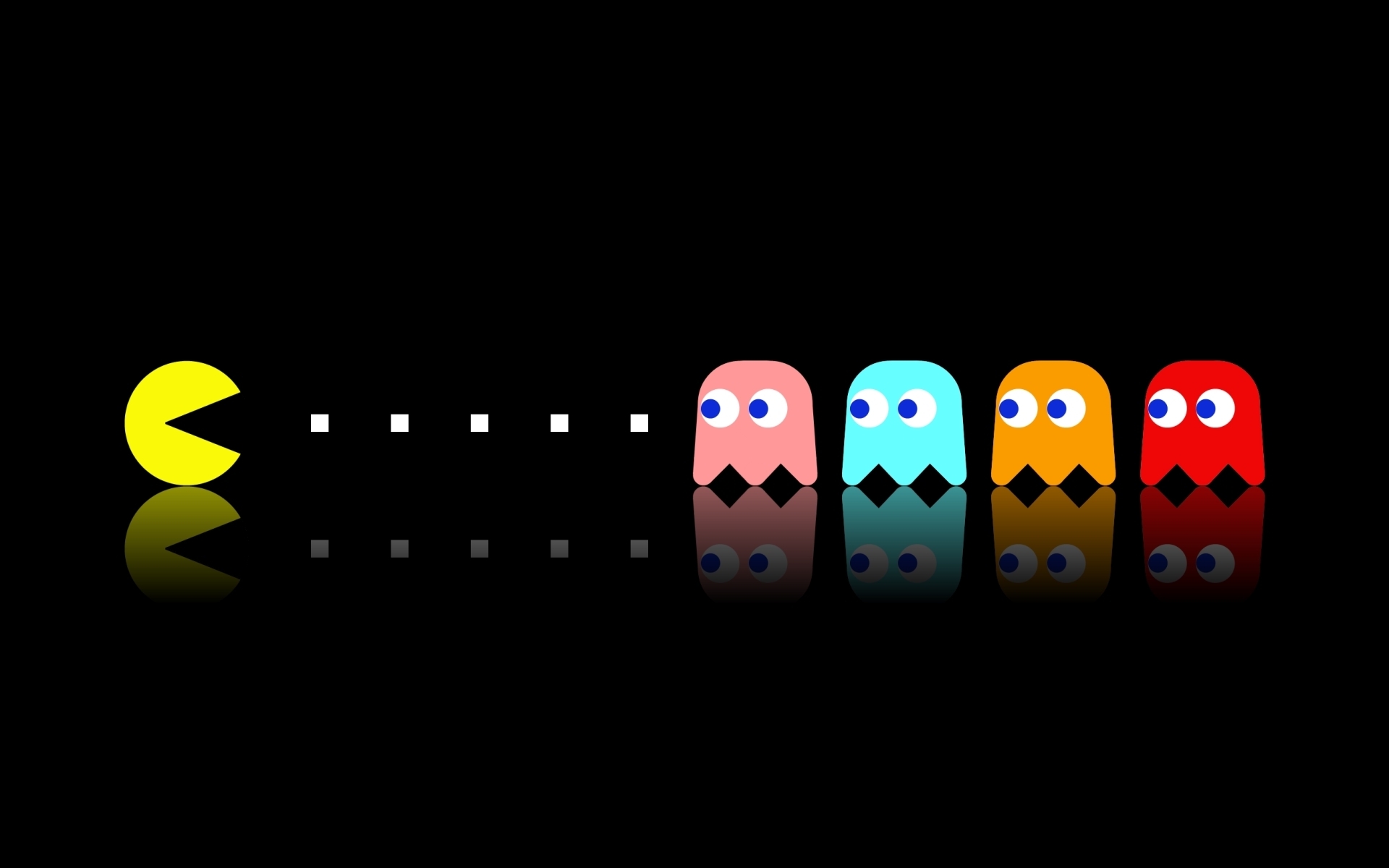 Welcome back, dear reader. I hope you are doing well. Today we have some (un)interesting things, so fasten your seatbelt and prepare to see some shit.

MINECRAFT - HACKERS FOUND A WAY TO HIJACK ANY ACCOUNT

A group of hackers known as OurMine has announced that they are able to hack into any minecraft account. The only thing they need is an e-mail associated with the account. IDG News Service contacted them to check how valid that is and shortly after their profile name was changed to OurMine. The whole process has been shown on the website, but not explained. All that is known is that they somehow use cookie files. The group won't post the method online and instead they'll contact Mojang to resolve the issue.

POKEMON GETS A HOLLYWOOD MOVIE ADAPTATIONLegendary Enterntainment - the studio behind the recent Warcraft movie - gained rights to make a movie based on Great Detective Pikachu. Production is said to begin next year. And really, this trailer is a joke. If you took it seriously then damn, man.

Valve started to take action against the gambling sites after the whole affair with a guy sueing them over that and a mass of scandals related to gambling. Apparently that's how all the letters look and all owners of sites listed on them got one. Could it be the end?


PAC-MAN IS BACK*Sean Connery accent* Do you want to play with yellow balls?
If the answer is no, then don't read. If it is yes, then let me invite you over for dinner first keep reading!

Pac-Man Championship Edition 2 - second installment of the best Pac-Man game up to date - is coming to current-gen consoles and PC in September.

That's it for today. Now I'm off to play with some balls.