Snake's News - Do you want some death with that? 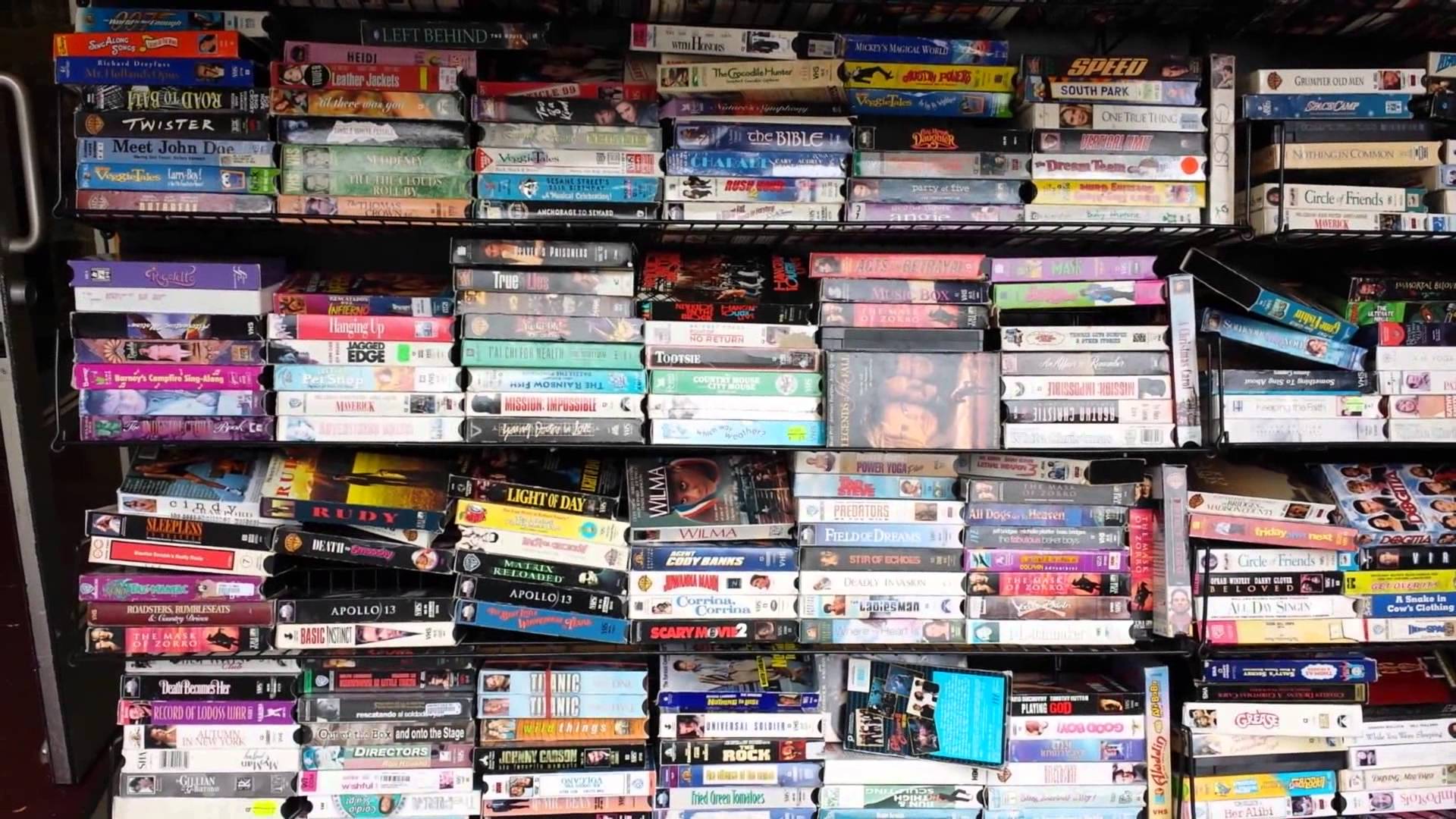 So, today's news are centered mostly about death. Half of them at least.

MAFIA 3 LIVE-ACTION TRAILER - DEATH SUITS YOU
2K keeps trying to shove Lincoln Clay down our throats. I guess we can still watch this trailer to see if there's any shitty acting.

So, this day marks the end of VHS. Funai Electric - the last company producing VHS players and casettes - has stopped production of those due to shortage of components and low consumption (even then, 750k players were bought last year). That's something big, considering the fact that VHS entered the market 40 years ago. Rest in peace I guess.

Not an official one, but made by Amazon. Includes game with season pass, a steelbook and R/C Coon Mobile to piss off your friends with, controlled by your phone or tablet.  I'm DEAD serious. Okay, no more death puns. You can get the bundle here.


COD: INFINITE WARFARE: WHAT'S ON YOUR SHIPTwo new gameplays from upcoming hated CoD title arrived. Infinity Ward decided to show us one of the missions and the ship we'll come back to after every mission. Nice digs. And the mission gameplay seems DEADly.
I'm so done right now.


That's it for the news, see ya on Monday! Or maybe sooner. I doubt I'll do anything on weekends though.