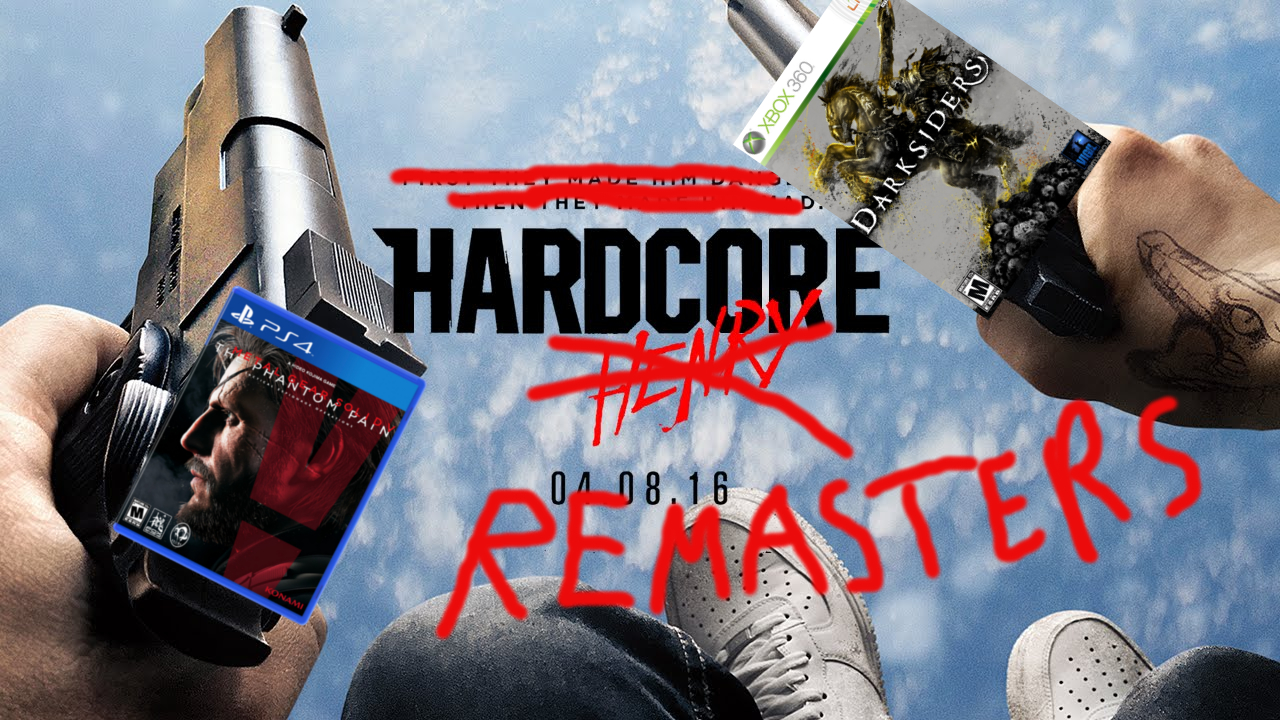 Well, some news appeared. Someone's gotta do the job, right? 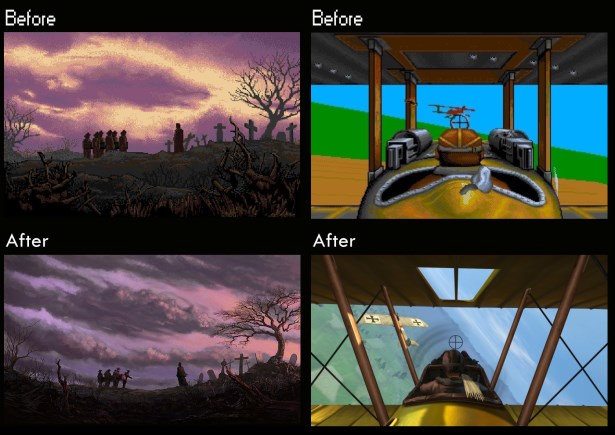 Well, two remasters are coming, one of them is just rumoured and the remnants of information about it have been removed.
First one is Darksiders: Warmastered Edition - upscaled to 1080p, 60FPS and all that. Same treatment Darksiders 2: Deathinitive Edition had. Will come out on PC, PS4, XBO and Wii U. However, if you want to get this for Wii U - your experience will be worse. Why? Because the game will be locked to 30FPS on that platform. No more info about tit- I MEAN "IT".

Second one is Metal Gear Solid V: Definitive Ex. It briefly popped up british and japanese Amazon, but it quickly got taken down. But that launched a shitload of theories, just like after the original game was announced. Will it include the Chapter 3? Is it going to contain the true ending? Well, probably not. It's Konami. They'll give us tokens for Pachinko machines. For sure.


SURVIVE UNTIL NO MAN'S SKY LAUNCHI still don't get the hype around this game, really. No idea what causes it. For me it's just a fancy stuff generator based on some random-ass seed with survival elements included. Still, for those of you who are interested - trailer.

MORE THINGYThat's how Edmund McMillen's new project is named. Don't know the guy? You know, Binding of Isaac, Super Meat Boy...he's working on this "thingy" with Tyler Glaiel...don't know him either? You know...he made...uhh...Closure and....yeah, I got it! Tetraform. It's one of two games McMillen is working on, the other being The Legend of Bum-bo.

DONTNOD ENTERNTAINMENT BUYS NEW STUDIO
"Buys a new studio? Then why the fuck do you post a trailer of a game?"

Well, f**k you. It is related, otherwise I wouldn't post it. Dontnod, known for Life is Strange and Remember Me, bought Hesaw, known for its mediocre recent rail shooter "Blue Estate". It got renamed to "Dontnod Eleven" and it'll work on Battlecrew Space Pirates, which is going to be released on Steam Early Access soon.

Also, while talking about Dontnod and Life is Strange...Legendary Digital Studios and DJ2 Enterntainment just struck a deal with Square Enix. What kind of deal? Production of a web series based on Life is Strange. A game with little to no interactive elements becoming not interactive at all...fuck, that sounds fun. Still better than recent Telltale games.

That's it for today I guess. What's going to be next? What movie title and poster am I going to modify next to fit news' needs? You'll find out tomorrow.