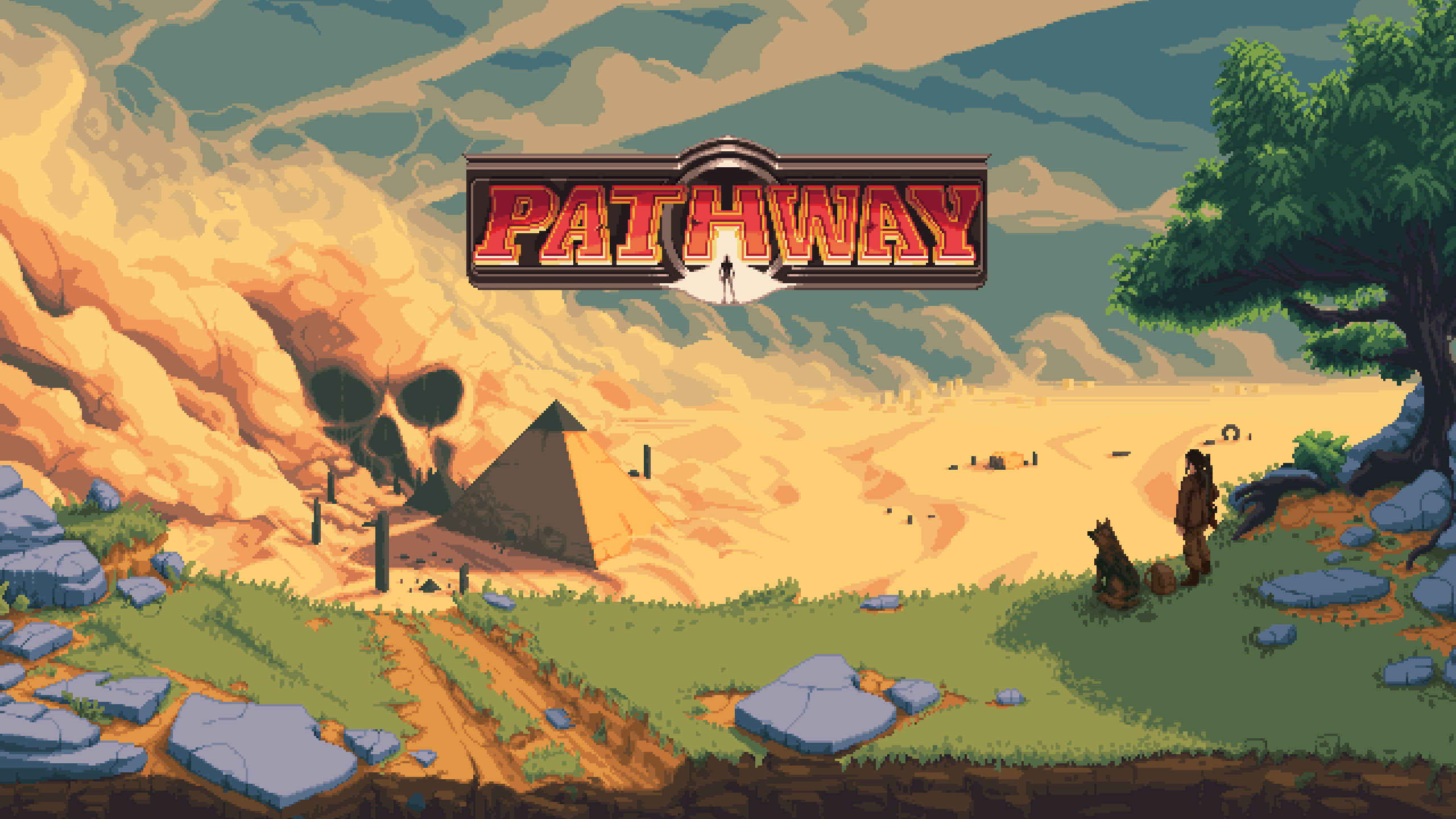 Pathway, a 2019 game created by Robotality and published by Chucklefish, has been compared to Indiana Jones for it's roguelike adventures. In reality, it is a strategy RPG with some turn-based combat included.

The year is 1936, you are in charge of a group of adventurers who will travel to the north of Africa in search of hidden treasures. Like any good adventure, there will be tense moments were you must engage in combat. Whatever happens on your adventure, depends on the choices you pick. 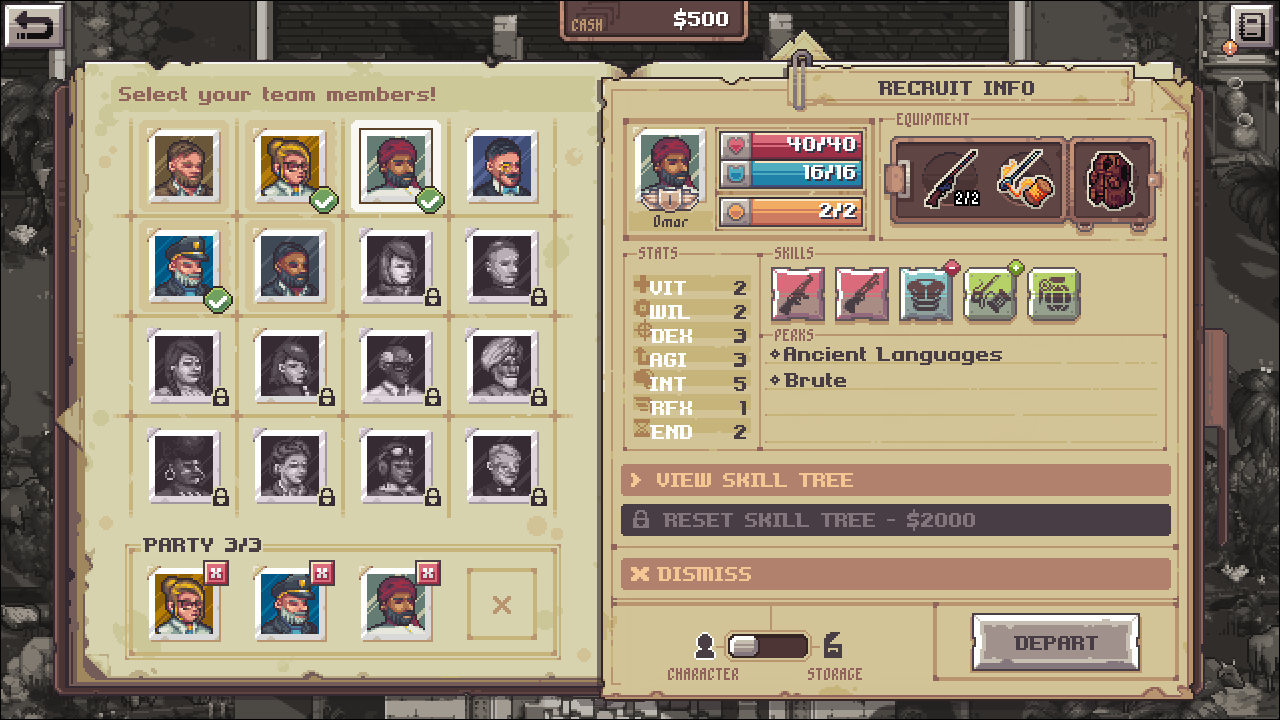 Before starting your adventure, you must first select your team. Each character has a unique set of skills, so be sure to check them all before deciding who will be your team members and choose carefully because if you fail a mission, you won't be able to use those characters again. 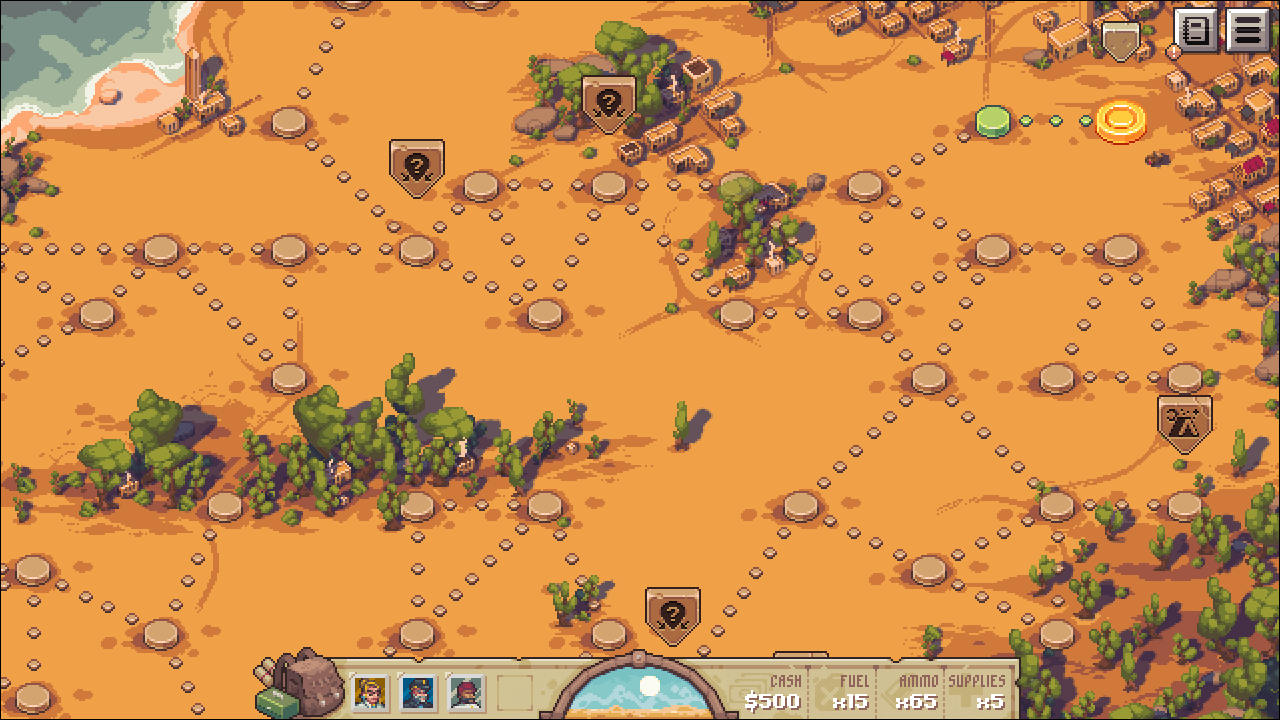 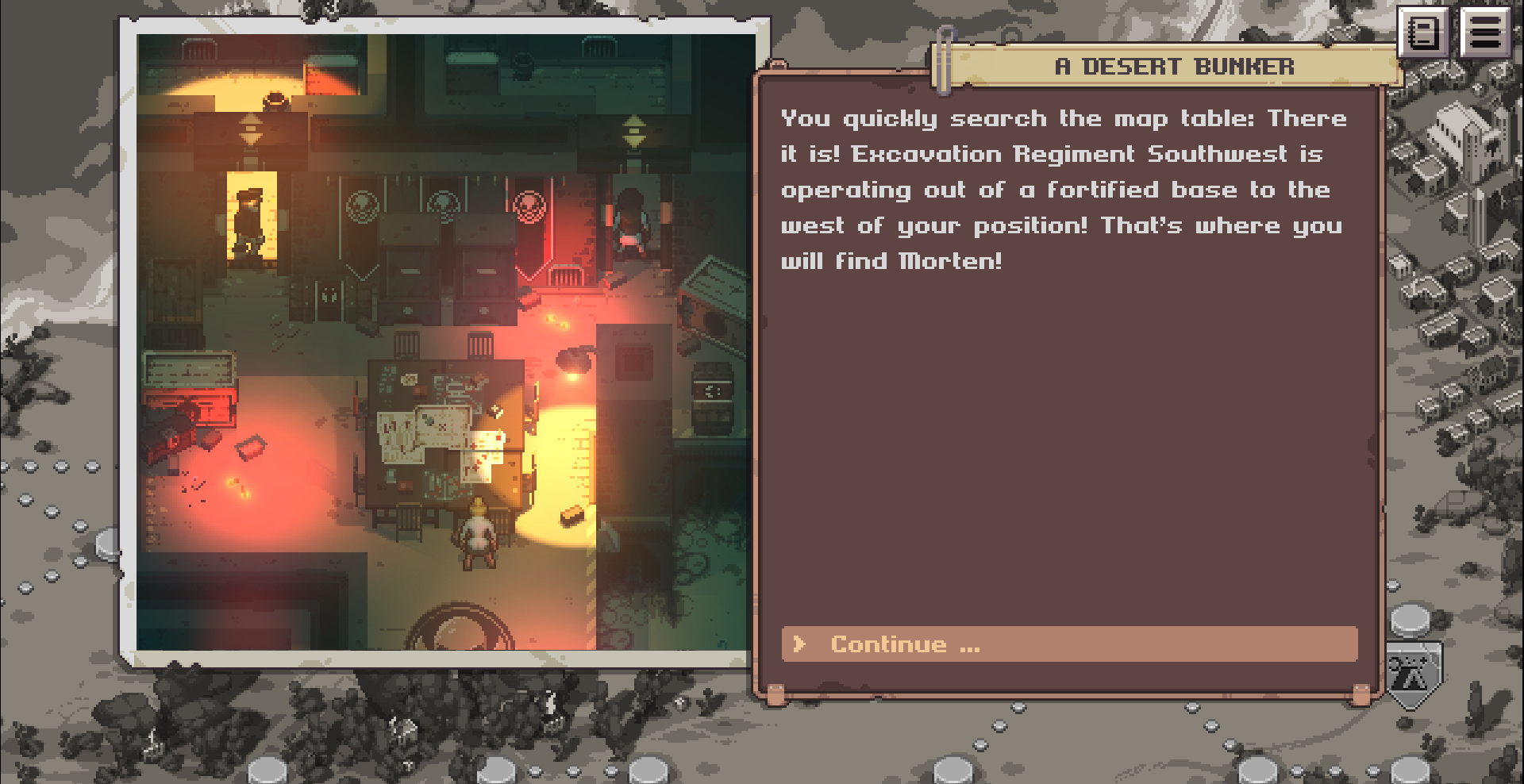 Pathway is fun and entertaining in the beginning, getting to build your team and pass a few missions is awesome. However, after a while of doing the same thing over and over, it can feel repetitive or boring. I would recommend this game to everyone who enjoy slow adventures and have no problem with facing sudden random events. There is reading involved and you need you actually pay attention to what you're reading in order to make the best decision possible so skipping on text is a no no.

When starting out, the combat can feel frustrating because you're always outnumbered. However, if you feel that you keep failing no matter the team you use, you can always change the opponents damage before starting the mission. Of course, playing with the defaults gives you a feel of how strong your enemies are and makes you think of what tactics could be used in order to beat them but if you want to focus on the story more than the combat, tweaking the difficulty might be just what you need.

I give Pathway 3 happy kitties as it is engaging and fun but it feels like it needs a bit more of the surprise element to keep up. In my free time, I would probably play this. I want to see how missions change when loading a different maps or using other team members. 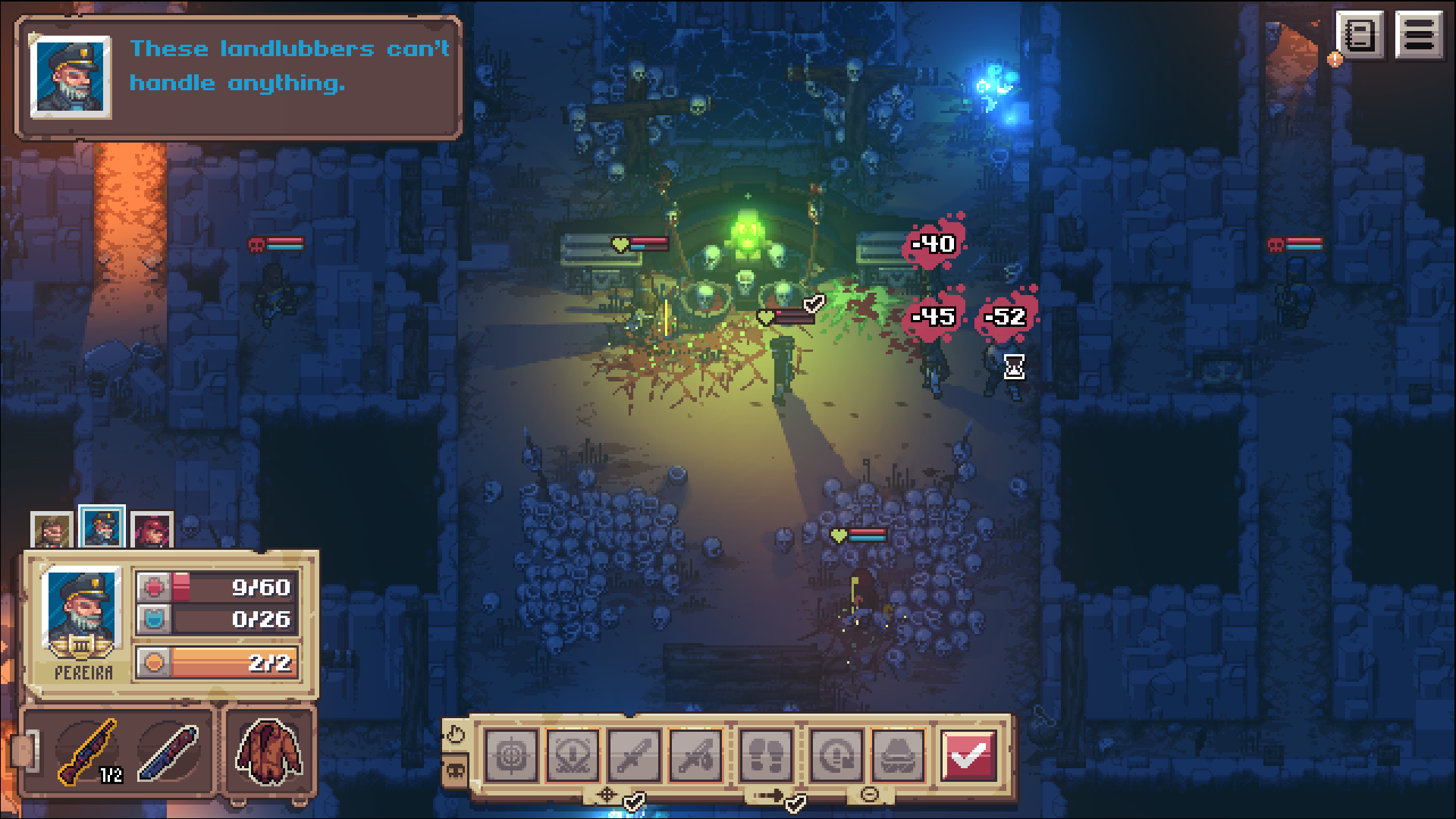 More info can be found on their official website.