Snake's News - The Beauty and The Beast 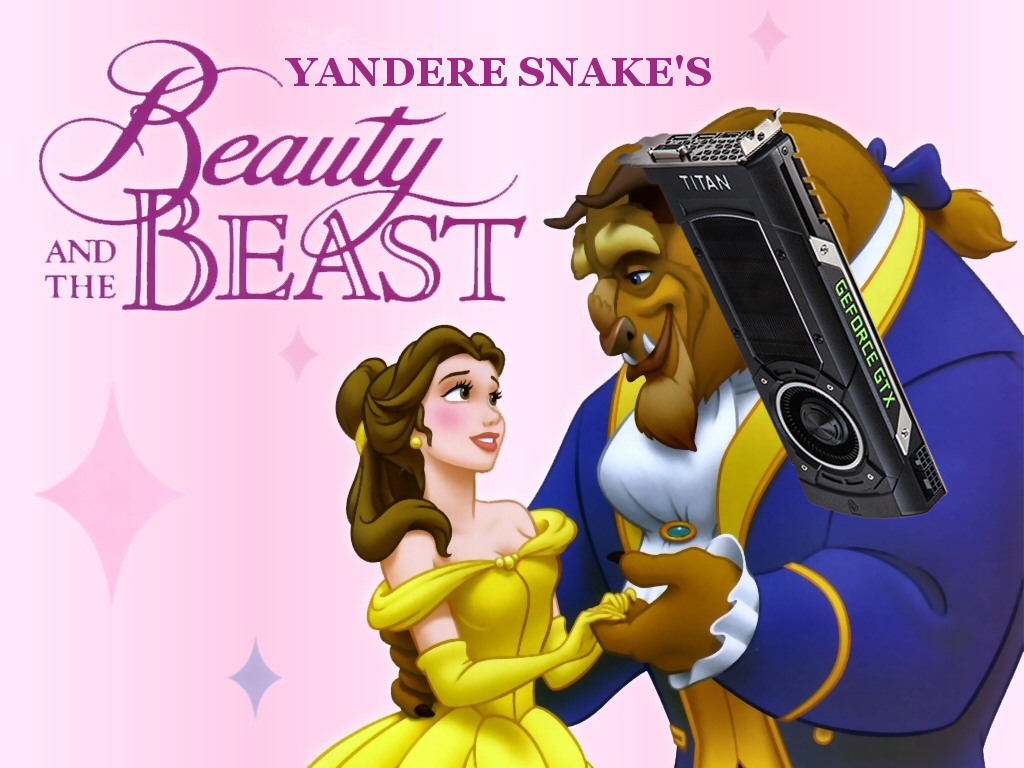 No f*cking around, let's get straight into this shit.


OVERWATCH GOES TO RIO
Blizzard decided to give us some Summer Olympics items (over 100 of them, actually) in a timed event lasting until August 22nd. In that time every crate will contain at least 1 "olympic" item and you'll be getting one right here, right now, free of charge.

What's more, new mode was added - Futbolúcio - which is a 3v3 variation of Rocket League with all DJ Professor K's Lucios running around.
Boy, I should get Overwatch.


SNIPER GHOST WARRIOR 3 TRAILERBefore you ask me twice - yes, this is official and no, it's not some random action game. That's the direction Sniper series is possibly heading. More Warrior than Ghost, but what can I say. Anyway, put on your ghillies, load your rifles and watch the trailer!

TURKISH TV THEORISTS
What you see in the video above is a reporter of a pro-government TV interpreting GTA 4 codes as secret code of rebels responsible for recent coup d'etat. Bulletproof vests, helicopters, guns...yep, those are all GTA 4 cheats. To take it further, she theorizes that they were really used as a secret way of communication and have been actually used in the coup. Well damn. It's always the video games at fault.

Okay, all the info you need about the benchmarks is in all screens above. Dreaming of 4K gaming on full (or very high) details and you're rich? Go ahead and get it.

That's it for today's news, Snake out. Peace.