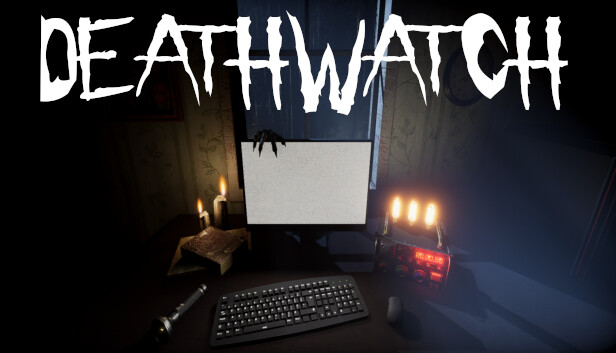 Deathwatch is a dream come true for those who love staring at cameras and waiting for something to happen. You are a paranormal security guard of sorts in this oddity, a test of patience that requires meticulous attention to detail, as in any other spot the differences game. The catch here is that you will fall prey to a few jumpscares as you are combing the screen, a cheap tactic often used by horror games that fail at creating a compelling gameplay core. 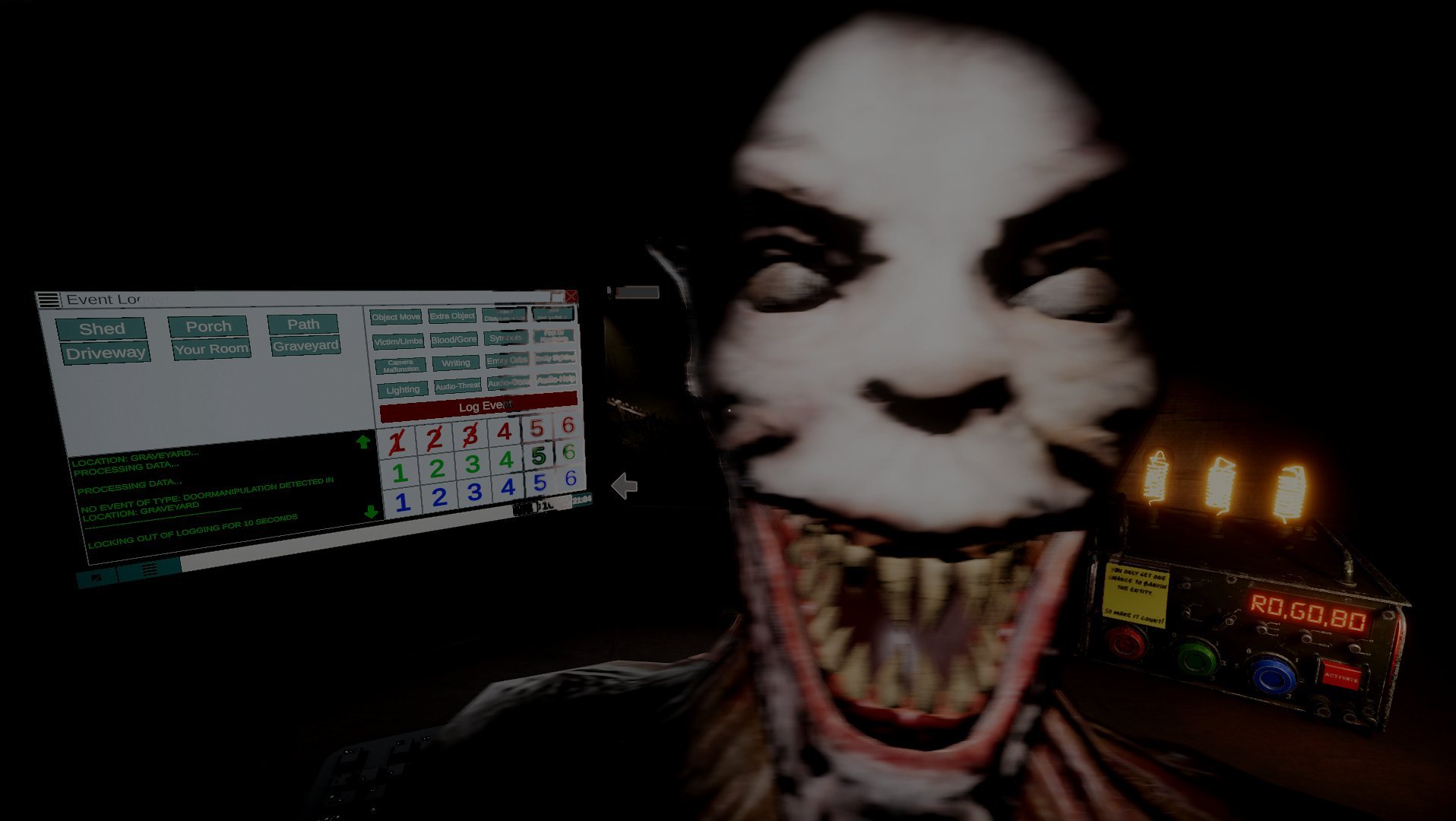 Played in VR or in standard keyboard and mouse control mode, Deathwatch is an inexplicable resource hog and lacks polish in other areas as well. That could be overlooked were the game to be an immersive experience, but it’s mostly a sequence of almost still shots punctuated by a few paranormal interventions, some subtle, others more in your face, both visual and aural.

Stowed away in a pitch-black cabin in the middle of nowhere – the first of four different scenarios – you investigate the occurrences in a couple of monitors. You can’t move away; your only option is to look around with your flashlight and hope that the entity isn’t coming for you, something that may happen. Your own base is a room for the entities to haunt or a victim to appear, and there are some undeniable nice touches if you like atmospheres filled with gore and dread and aren’t afraid of staring at a screen for long minutes at a time, waiting for something to manifest.

When you notice something out of the ordinary, you must use your other monitor to create a log of the happening. After logging enough supernatural events, you get a wavelength impossibility – you need to find the three exact ones and log the data into your machine to finally zap the entity for good.

Deathwatch comes with Twitch integration and the idea sounds interesting in theory, as a streamer cooperates with their followers to look for clues and capture the spirit. However, that sounds more like a desperate plea for attention from horror-savvy players, and considering the current player base, it’s highly unlikely that it is going to make any waves among the streaming community. 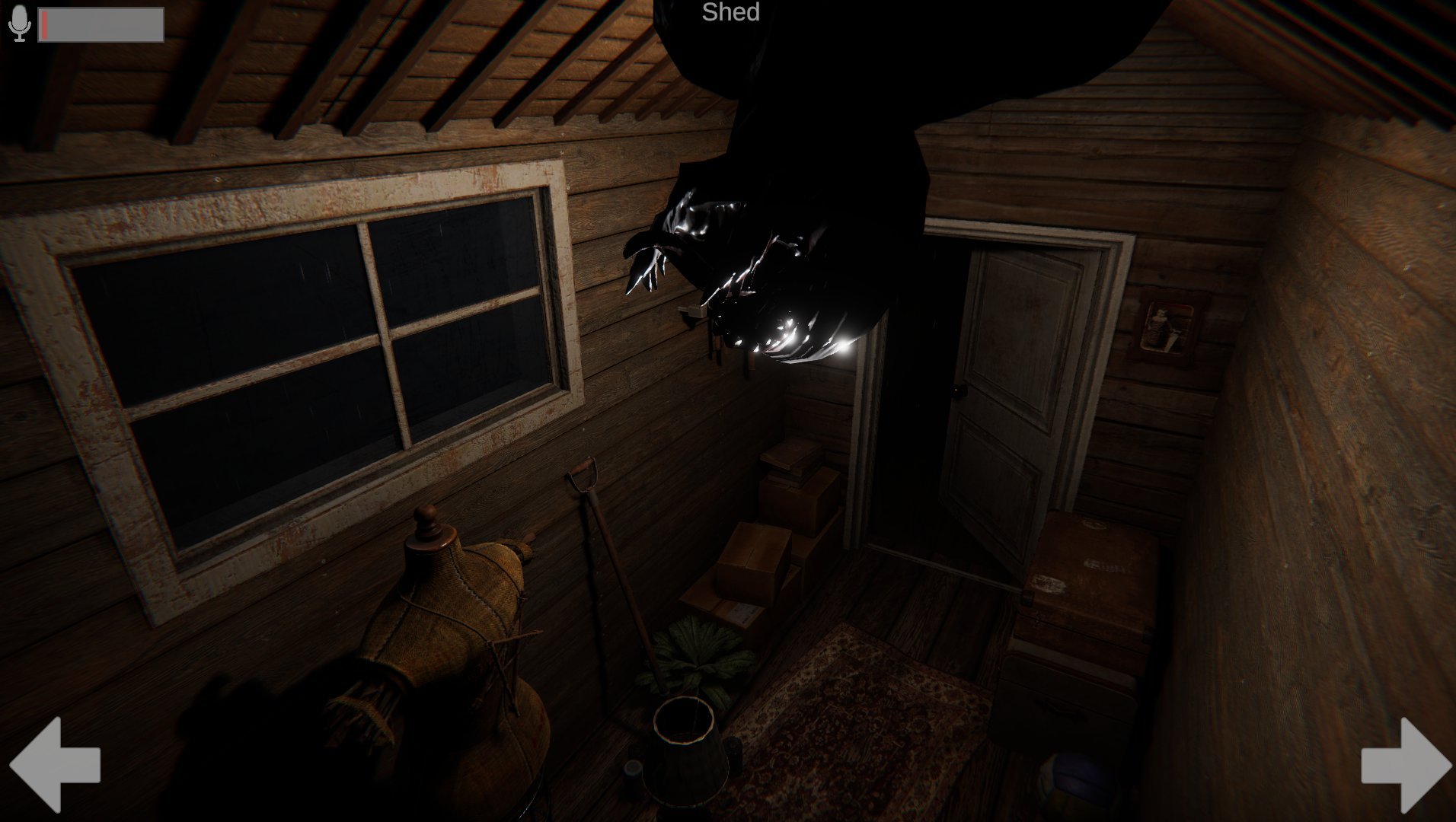 The gameplay loop of Deathwatch is just that – stare at fixed locations through a camera, wait for something to happen, create a quick log, and hope to get the right data to catch the entity. Logging an event is a simple matter of selecting the location and the type of occurrence, for example, a camera malfunction in the graveyard, or a blood splatter on the driveway.

Despite some moody sound effects and decent creature designs, this is strictly a game for observation fans who aren’t too picky with their choices. No matter the touted hundreds of events per location, the game still manages to be monotonous as you switch from camera to camera, checking every detail in the hopes of finding something that has changed.

That leaves me wondering how much of a game Deathwatch is. Maybe an experiment in staring at the screen, or an observation skill test… Could be one or the other, but one thing it isn’t for sure: fun.