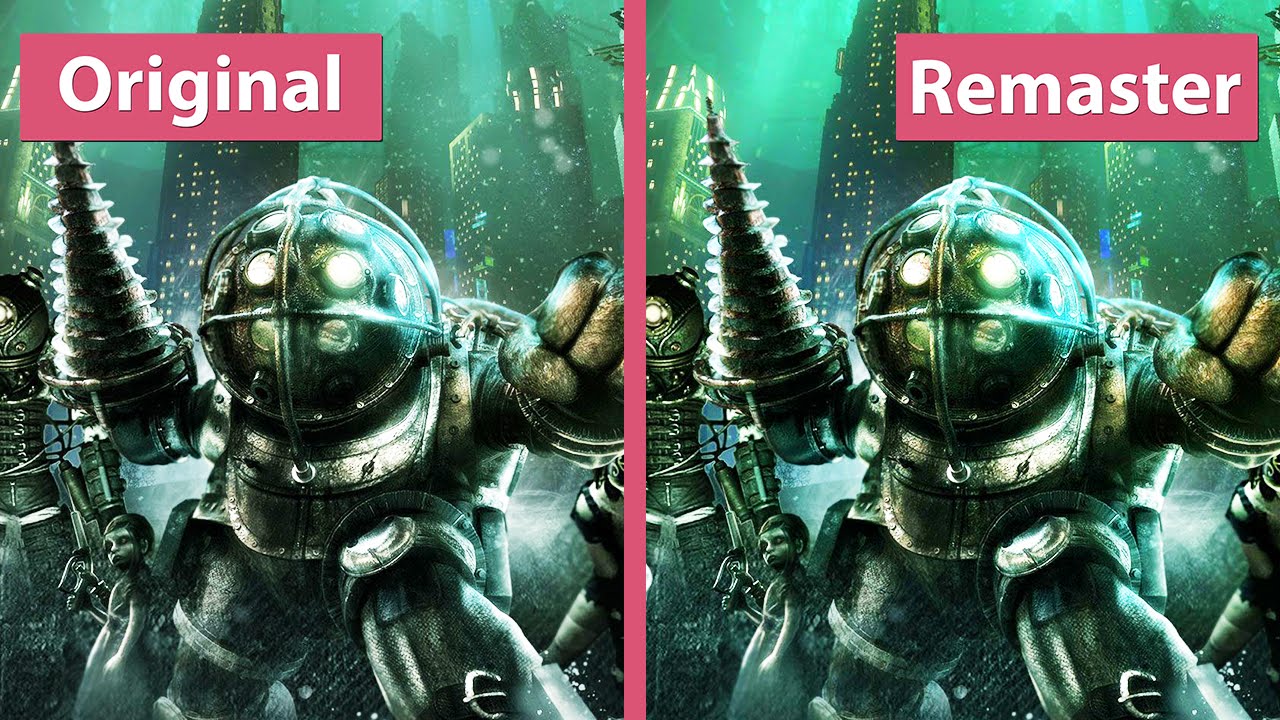 
RESIDENT EVIL 7 GAMEPLAY
Jumpscares, walking, and no mention or footage of combat system. If you're up for it then go ahead and watch. You also could've seen parts of the footage during Gamescom and Tokyo Game Show.


POKEMON SUN/MOON EXCLUSIVES
Version-exclusive Pokemon are the shit. Check out the heir of Harambe's legacy and a floofy wolf.


BIOSHOCK DEMASTERED
Could it be that...the actual remaster...looks worse? Seems like that's the case, so if you're playing on PC - stick to the originals. If you're on PS4 or XBO - well, you have no choice.


SNIPER ELITE 4 TRAILER
Hello, sir. You want to have an X-Ray? Please follow me. First scroll up a bit and then click on the video to play it. Have fun putting bullets inside someone's skulls and other body parts in slow motion.

That's it for today I guess.