Mispurchases - What do you regret?

actually I had something completely different in mind but an hour playing certain games made me realise how many times we stumble over games
that cost us a lot of nerves. Please feel free to comment and share your experiences with games that make you so angry you just want to bite through your keyboard.

Let us jump in:

Golf with your friends

Actually a nice game I have to say. Not quite a golf simulator (at all) but nevertheless provides a lot of fun.
However, it is an Early Access and I posted about this sickness before and the only reason why I bought that game was because of friends. (Huge mistake)
I will tell you what I like about it but also what makes me want to rip my face off.

The maps are nicely designed, the gameplay is very easy and simple and you come across with different variations of your golf balls as different shapes, colours etc.
It’s a fun game that doesn’t take itself too serious however, I think and hope it’s just because of its EA status but this game is a pain in the ass when it comes to playing. I can’t count how many times I played the game and how many times things work that won’t work for me.

An example that just happened 30 minutes ago: I hit the ball at hole 4 on a certain map. A wooden floor divides the play-area and the restricted one. The ball flies over a little ramp, bounces ONCE on the wooden floor before it gets back to the determined area – Fault. I get set back.

My buddy plays the same map, one hole further: The ball flies all across the map, bounces once on the floor before it gets to the area again and very close to the hole – totally fine.
WHAT THE F#!§&§%? IS THAT?!
You can guess what happened next, I raged like I haven’t raged since they changed the recipe of my all beloved Froot Loops. Yup.. That’s been a while.. 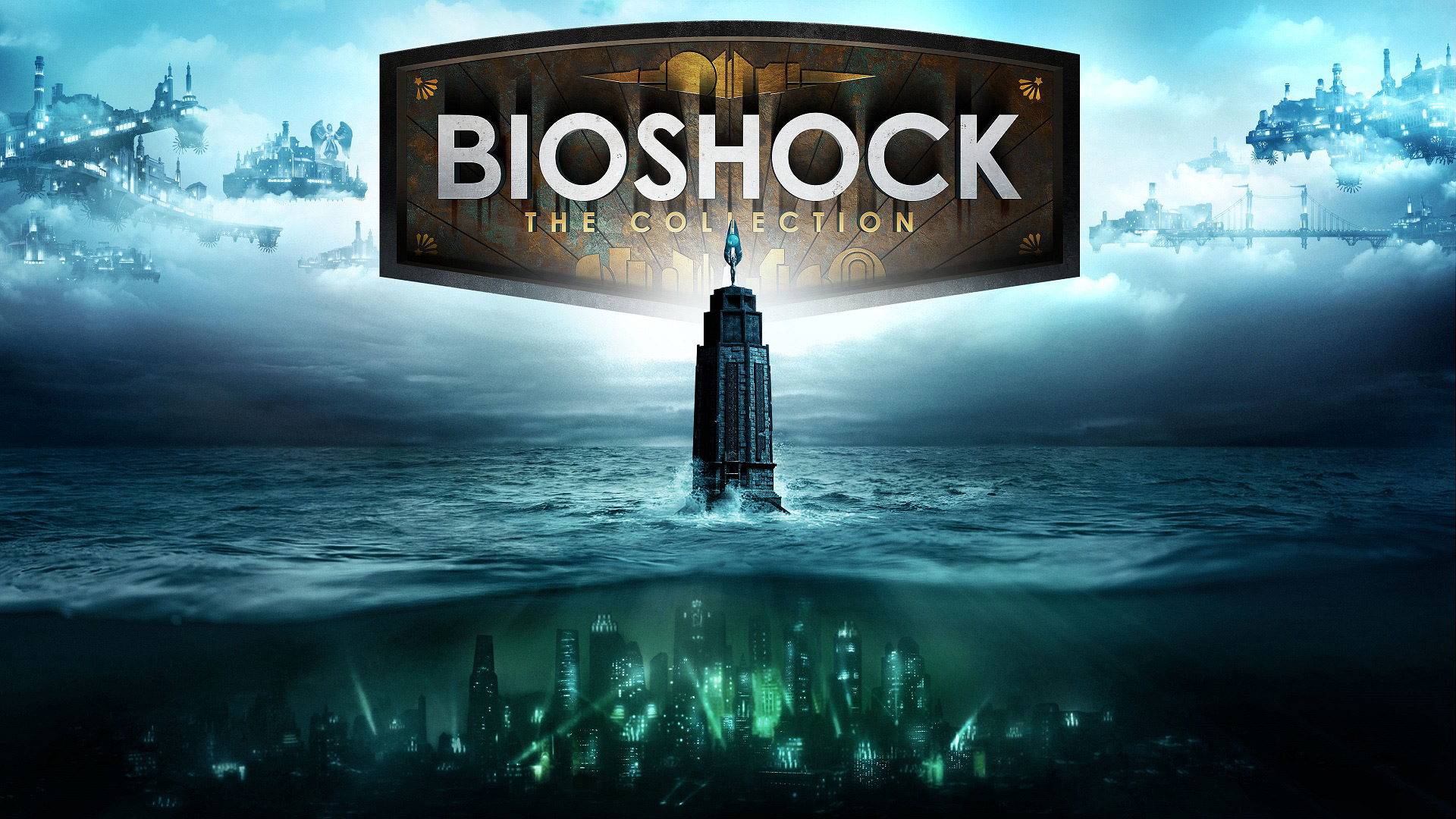 Now, this is something you can feel free to flame me, but I bought that game and I found it really crappy.

Except the atmosphere, Bishock doesn’t offer anything to make it really a good game. Often I killed some faceless muppets without even knowing
they were actually important for the lore. The map was very confusing, corridors and alleys everywhere that made it
actually really hard to actually get where I was supposed to go next.

Additionally because of missing characters I didn’t really get a connection to the story at all.
It felt more like a hide and seek and that totally killed the ambience for me.
That was something I could have gotten way cheaper. Just like going outdoor and play with friends.. For example.. 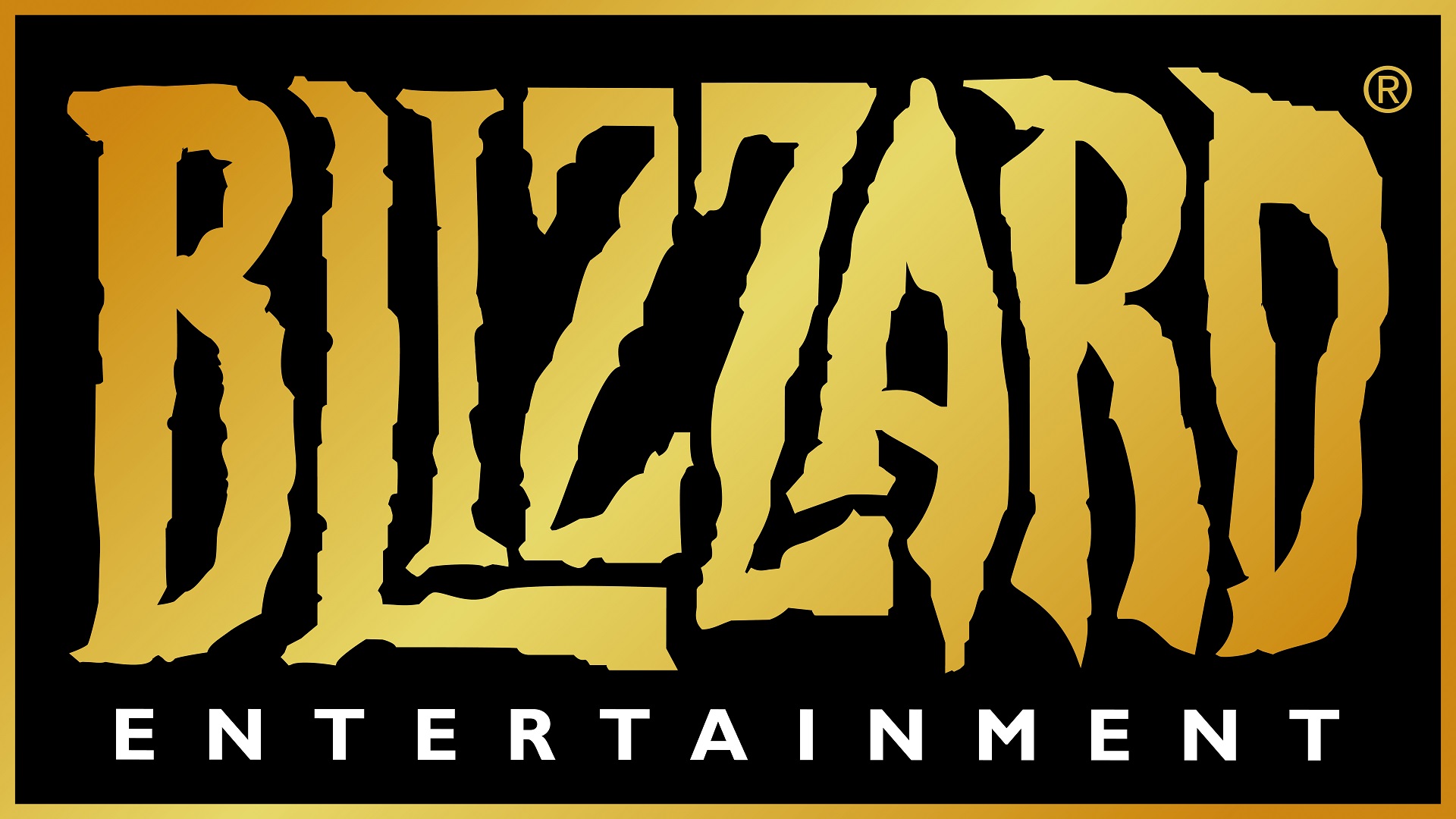 Bought it based on the hype of my former class mates.

I'm actually not sure if I'm just too stupid or if the AI is so freaking strong, but every single time and damn buddy I tried so god damn often,
the freaking Artificial Intelligence is running me over. Additionally I never had a problem with multi tasking, but I just can't control an
entire army while also controlling different heroes and their abilities.

Am I missing something? The game was online as well as offline just such a waste of time and money that
I didn't feel bad lending it to a class mate. Though I never got the game back and it still makes me angry that I basically spent money on some dorks I'm not really sad or mad about that.
Out of sight eh? Well, I never understood Warcraft, I never liked the gameplay and I never liked what the game provided at all.

I have to say that I had a couple of mispurchases when I was younger, not so much recently because I’m actually the type of guy that reads through reviews and ratings before buying a game.

But I’m sure there are many of you that have a couple of mispurchases as well and regret them greatly.
So let us share our stories and tell me your experiences.