Is Overwatch a Casual Game? 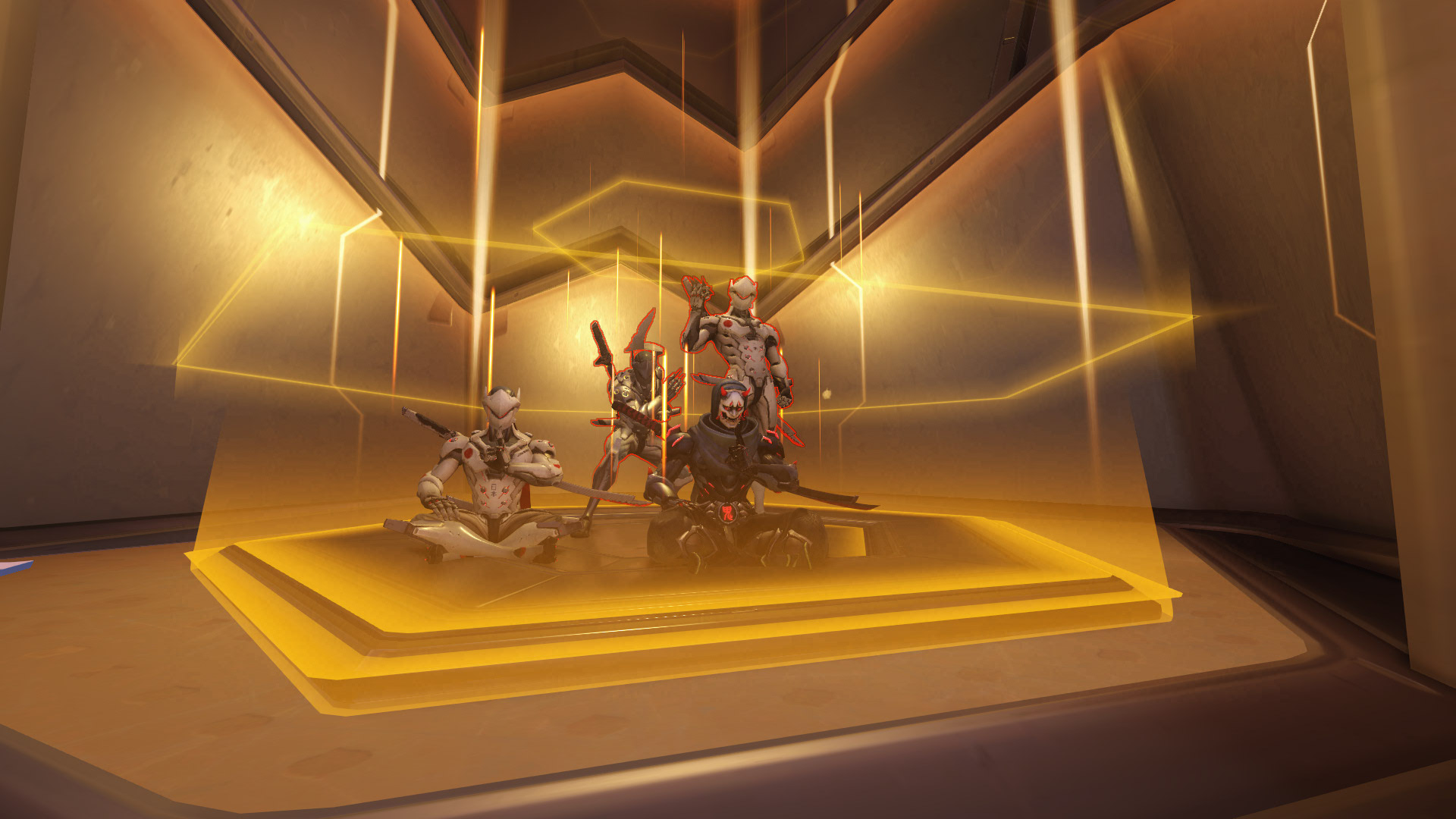 Before we can say anything, I have a better question. "What does it mean to be a Casual Game?"

But before figuring any of that out, what does that word truly mean?

Wikipedia describes "Casual Games" as A casual game is a video game targeted at or used by a mass audience of casual gamers. Which is interesting, but let us not focus on simple dictionary-like descriptions, instead let's take a look at a few MOBA and FPS games compare and analyze their features and see what really makes a game "Casual". 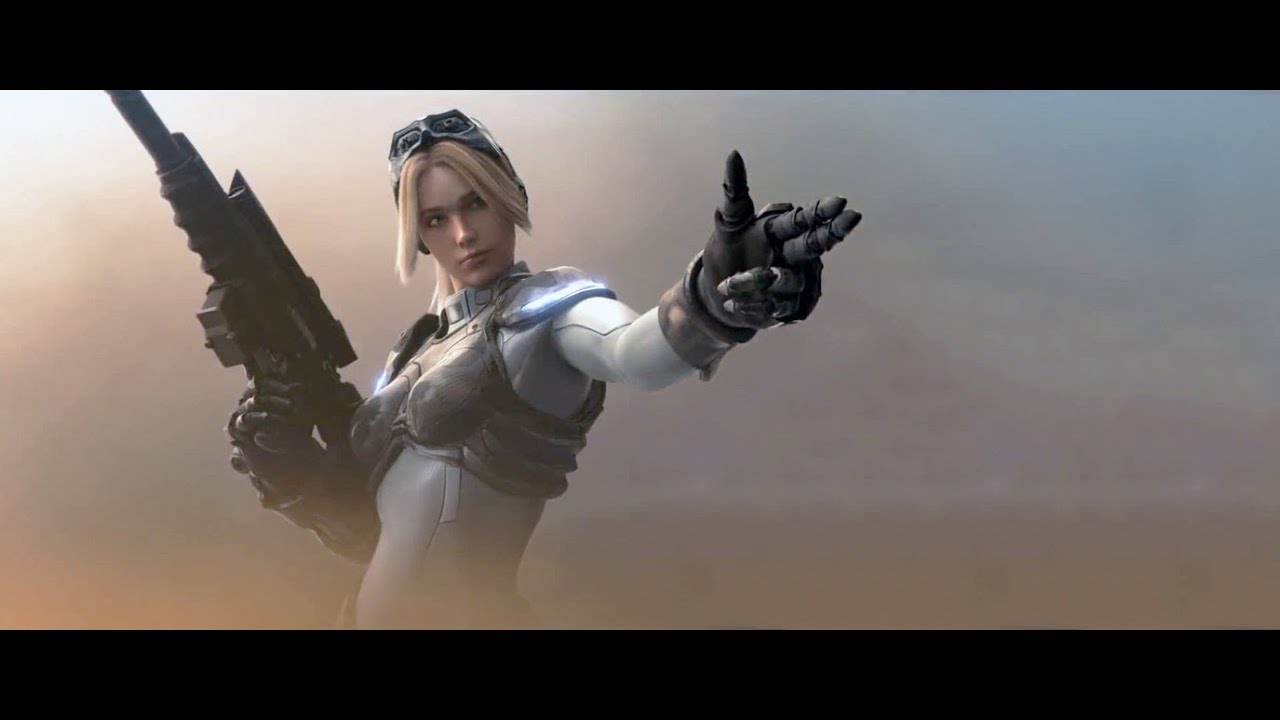 Heroes of the Storm is a game considered to be a "Casual MOBA". Now why is that?

Classic MOBAs were prominent of a few key features that made the entire experience what it was. The games were heavily tactic, requiring players to make great use of Map-Awareness and player-predictability in order to do just the right thing at the right time in order to outplay your opponent's team, not to mention the teamwork required to match 5 players against 5 players, each with unique skills and a unique inventory of items for each individual situation during the match. The ability to "Last Hit" a unit provided players with more EXP and GOLD, the amount of items provided players with an array of options and character builds and playstyles, the ability to "Last Hit" your own friendly units provided players with the ability to reduce the EXP gained by the opponent. It was an overall very mind-game heavy gameplay.

You can already see easily some differences between classic MOBA and Heroes of the Storm, as HoS does not posses the "Last Hit" mechanic for friendly or non-friendly units, as well as not containing any items in the game.

But let's take a closer look, why would Blizzard want to remove those features in the first place?

While Classic MOBAs did provide an incredible experience, rewarding players that really put the thought into their actions and outplayed their opponents several minutes before the action even took place on screen, Classic MOBAs were games with an astonishingly high skill gap. Players needed to literally play for hours just to see every item and every hero on the game, much less understand what counters what and what could be used against what. Most players do not have that much time to spend on a game, or perhaps do not want to spend that much time in a game, as much as I personally loved Classic MOBAs it's very understandable how players would feel unattractive to it's complexity.

That being said then, while I really liked the "Classic MOBAs" and their complexity and did not like Heroes of the Storm at all, I can appreciate what Blizzard tried to do. They ripped apart the game to it's core minimal features, creating a MOBA game that players did not require hours to simply learn how to play, a game where players are able to easily pick it up and enjoy it, as well as learn from it and win matches. 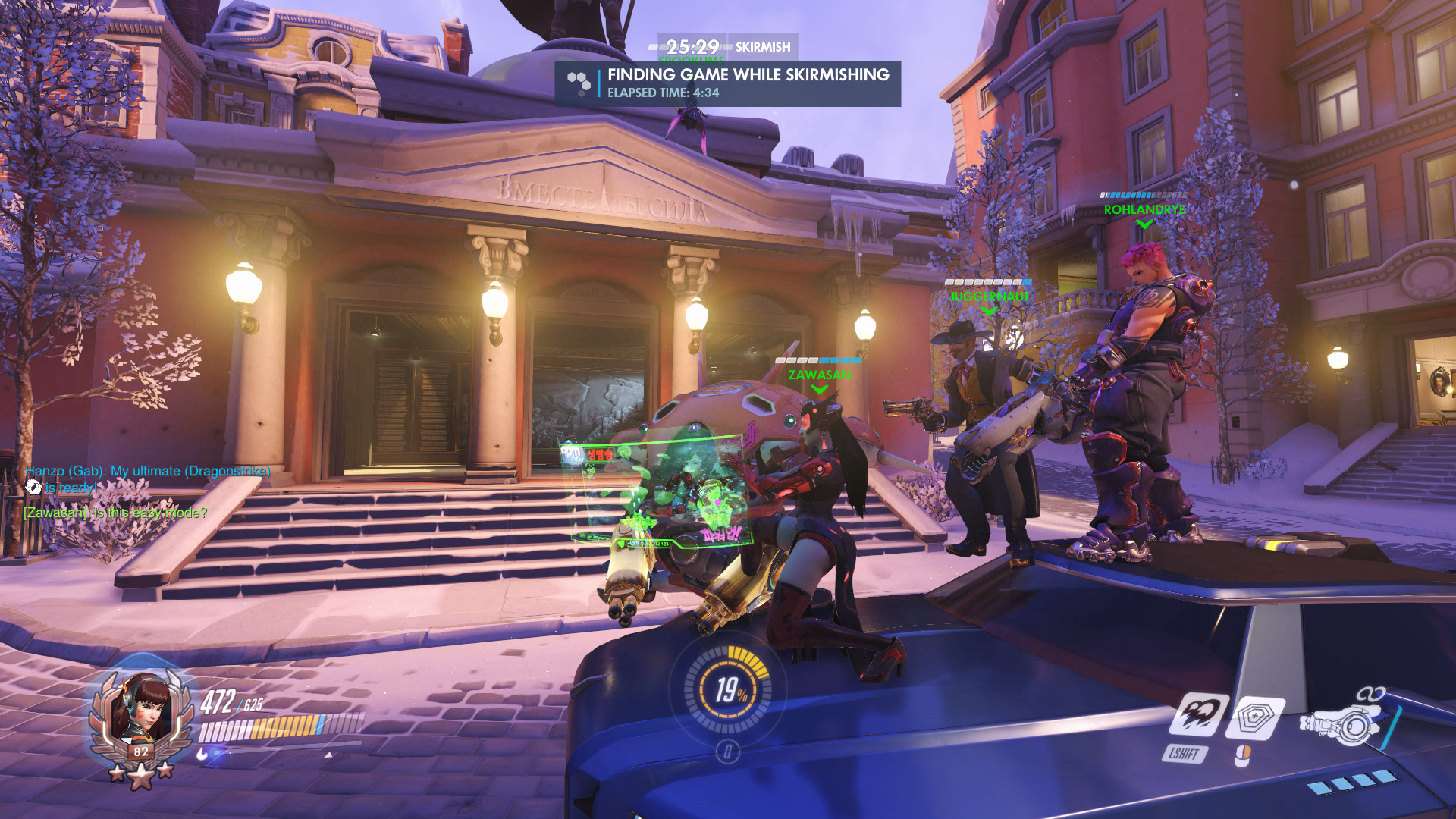 So let us go back to Overwatch, how does Overwatch compare to other FPSs and what are some of it's key features and designs?

You can already easily notice a few things if you played the game. The healing amount each Healer/Health Pack provides to the player is quite more significant than most FPSs games have. Each player continues to build their "Ultimate" charge as they die and respawn. Some heroes possess abilities that "Auto-Target" or "Lock-On" targets, such as Soldier McCree Symmetra and Winston. Other heroes have abilities with enough strength to competently kill another fully healed hero as long as they are not protected by defensive abilities, such as D.Va Pharah Reaper JunkRat and Genji.

And yet Overwatch also consists of a lot of different combos and counters, different playstyles and different techniques, low skill players and high skill players, Competitive Modes and otherwise.

While a game like Unreal Tournament does not usually posses any skill/ability that "Auto-Targets" and in fact some of it's weapons can be shot down by other projectiles mid-air. Even Red Dead Revolver/Redemption's original "Deadeye" ability found in Overwatch's McCree, while a single player game, requires the player to aim at each target and paint them before shooting them.

Now does that mean the game is unbalanced or for casual gamers only? Not necessarily.

Let's take a quick look at Awesome Games Done Quick, a speedrunning charity marathon of a wide variety of games. In AGDQ there is a block called the "Awful Games Done Quick" block, where speed runners attempt to race through terrible games like "Batman Forever" for the SNES and "Wayne's World" for the NES. During that block you can see somethign very interesting, despite those games being truly terrible to the point of barely being considered video games to begin with, speedrunners are still able to apply their skills to them, create strategies and techniques to race as best as they can. Speedrunners are able to do things in the game that no other "casual" gamer could without practice, despite the game being terribly casual itself.

So what have we learned?

So, is Overwatch a Casual Game?

From what I understand yes. And that is a quite clever game design done by Blizzard.

Overwatch's design is intended to reach as many players as possible, inviting players of all kinds and all skill ranges. Allowing any player new or old to achieve the exact same outcome on a match, to both enjoy it and to win. It's a straight forward pick up and play. A game that does not require you to learn it's complex mechanics.

A game where, much like every other game, a player with enough personal skill and practice can indeed be good at it and play it competitively, utilizing some of the game's non casual features and mechanics as well as the casual ones.

Overwatch would have not be able to reach half the amount of players it currently has or sell nearly enough as it has if not for it's casual design, allowing all kinds of players to have a shot at it. Together with it's Arcade design and original character design, voice over, artwork and everything else that makes Overwatch what it is of course.

So, while I personally prefer more complicated skill based games that are not designed casually, I can appreciate Overwatch's casual design. A design that ensures all kinds of players to have equal opportunities with less time needed to master it, while still allowing players that do want to take the time to master it to have a place to apply their skill.

What do you guys think? Do you personally prefer more complex time consuming games, or more easily approachable games?