The terrible side of localization that not many know about 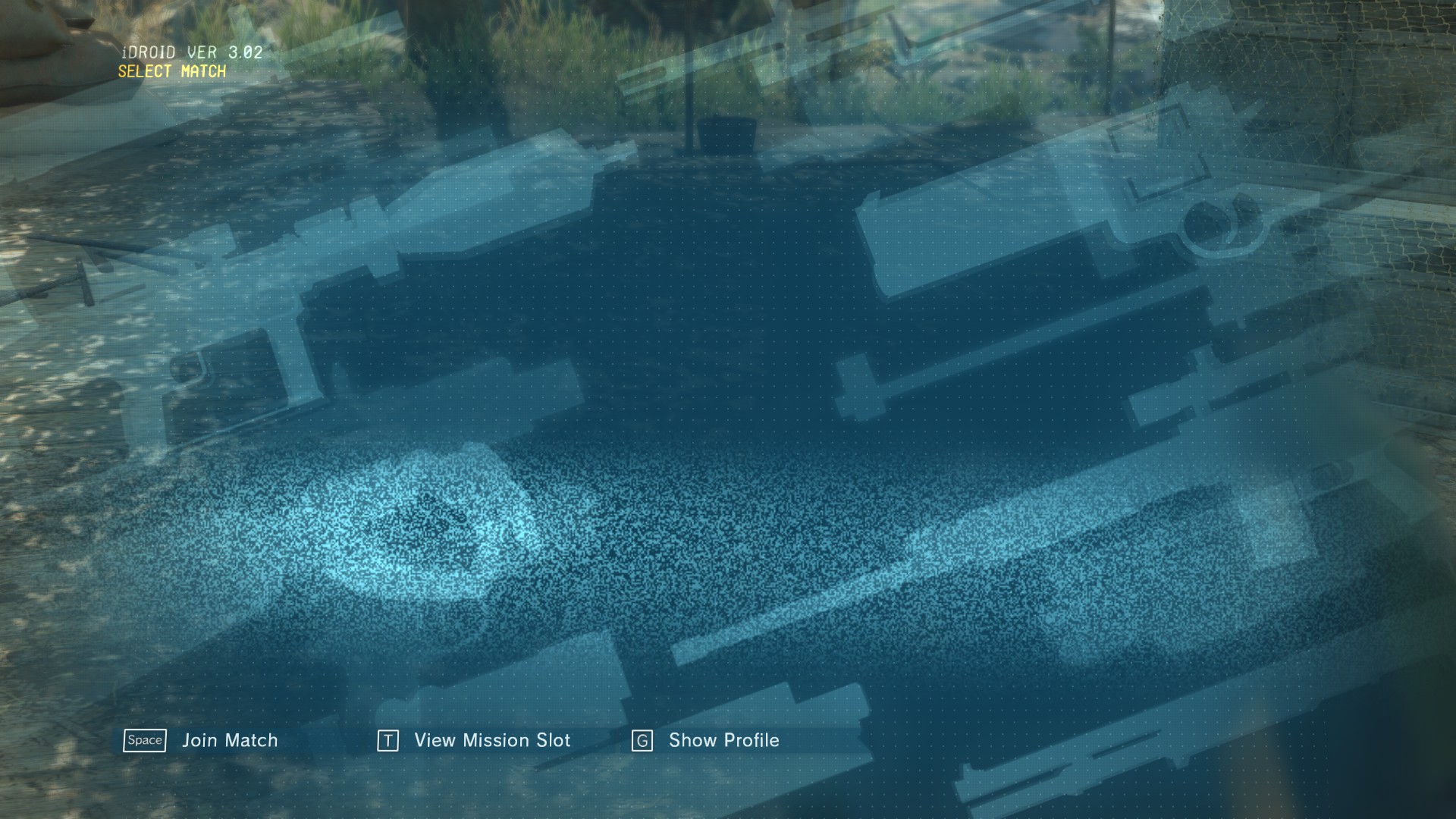 Localization sounds like a cool concept right? It allows for players all over the world to have access to a game or a media even if they don't know the language. Games become available with over a dozen languages and tend to employ hundreds of people to localize their text and dialog, it's pretty awesome.
But by now if I am saying it's awesome you should know there's a much darker and annoying side to it all. While localization is a cool concept, today I want to talk about how it's implementation tends to be invasive and discriminating.

This is an issue that only affects a handful (Compared to the general public) population of gamers, but I would like to verbalize it.

Region Matching has ruined many game's experiences for friends of mine and myself. Many games do not ask you for your cultural preference, they simply look at your IP Address and decide "Well you currently reside here so you must  be a part of that culture and language, right?"

You may argue Region Matching is in place so that a server filled with people around 10/50ping does not become affected by a single player coming in with 200+ping and ruining the experience for everyone. Which is a good point, but that was a bigger issue back in Counter Strike 1.6 days. The internet connectivity has evolved tenfold, now a days players from literally across the world can play with others without being affected or affecting other player's experiences of the game itself. A game like Killer Instinct or Mortal Kombat's new GGPO netcode allows connections up to 250ping to be incredibly stable with only minor frame input loss. Same goes for other examples like Grand Theft Auto V The Division Rocket League Dark Souls III and others.

Most of the time those players with high ping would also simply be hindering themselves and not the other players. Which brings me to the other point: If players had the option to decide for themselves what culture they belong to and as such what players would they prefer to be matched with, they would simply choose to play with a region where their ping was not atrociously bad. Allowing the option to exist ensures that players not affected by this issue would simply continue their lives as normal by choosing to play with the region they been playing since always.

The problem is that most games simply do not allow you to decide for yourself and unless you create a custom private match with your handful of friends, you are forced to be matched with a specific region. 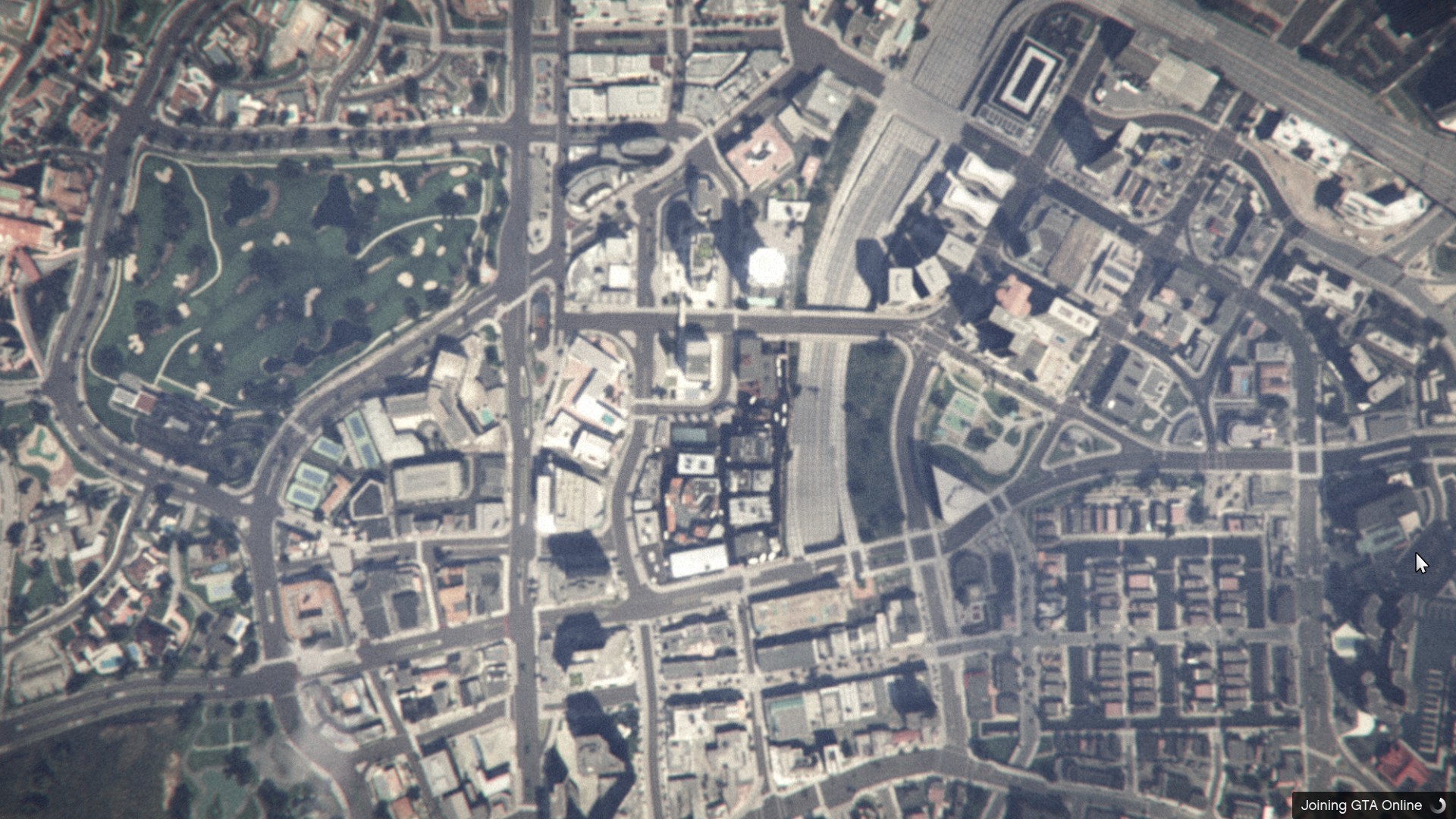 The issues that rise due to Region Matching and Forced Localization are insane. Being matched with your "nearby" region can sometimes limit the player base to a few hundred at most, resulting in a player being matched against the same people over and over or waiting for match queues up to minutes and minutes, or until the game decides it wants to stop "searching nearby regions" and finally allow you to connect with the rest of the gaming population. That is incredibly infuriating and discriminating. (IE: For Honor/GTA V [Auto Public Sessions]/Overwatch/StarCraft II).

The region lock can go even further, games that are available in Russia are only available in Russian. Perhaps there are more dumb reasons as to why that's a thing but why in the hell is that a thing? Never mind the fact those players are English-fluent for the most part, those players want to experience the game with it's original language and content. Not be forced to experience some dubbed version of it (I mean there are things called subtitles too you know? And those games do not have subtitles available only Russian Audio). How come the internet is a place where any player can purchase (almost) any game from any location but the only thing that has not made the trip across the planet is the cultural preference and language?

Those restrictions have caused friends of mine to actively avoid purchasing titles that contain them (Such as Ubisoft Games) and so have I.

All it would take to improve those player's experiences without hurting anyone else's would be to allow choice. If enough websites/companies started doing that it would easily create a new standard for others to follow.