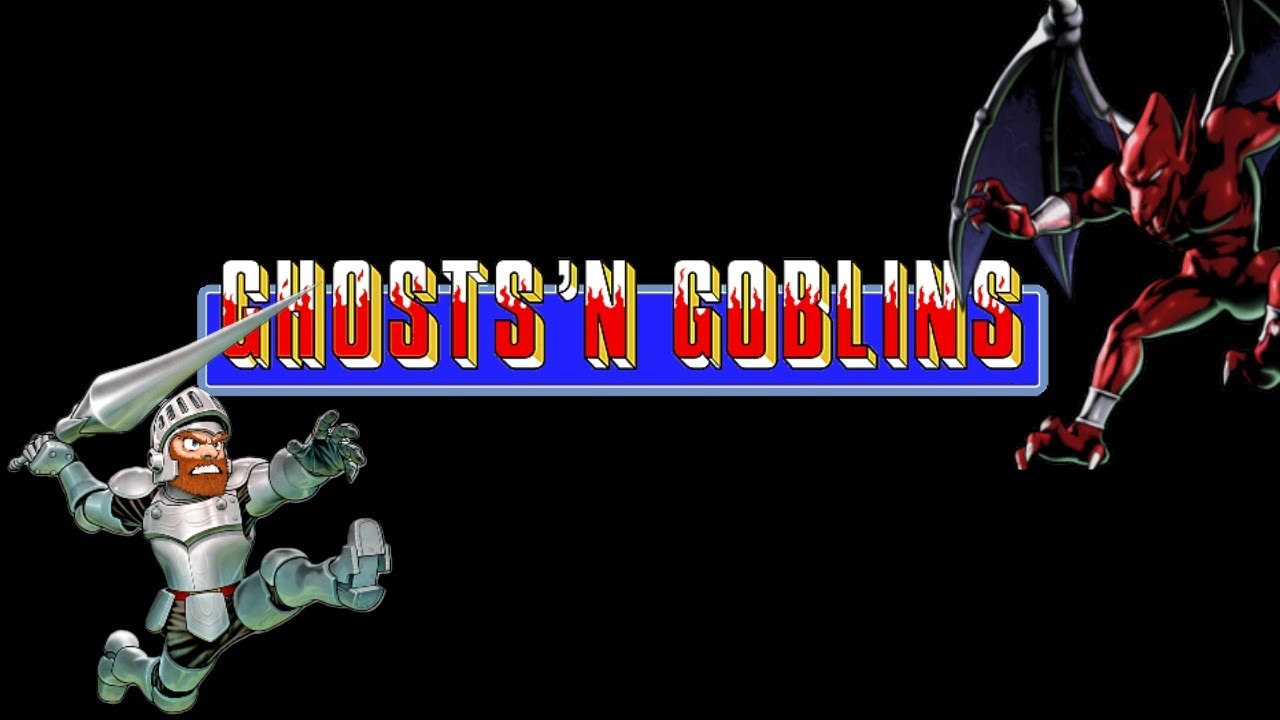 You think games like Demon's Souls and Dark Souls are hard? Then you probably never played Ghosts'n Goblins, a game which was (and still is) so hard that it impressed many but also destroyed the social lives of players around the world. 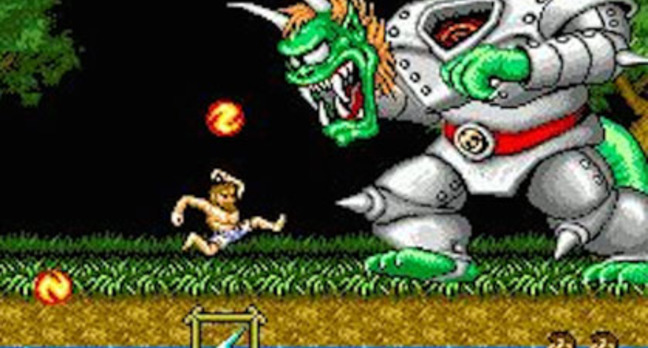 It's the year 1985 and the world just got one of the most difficult games ever - Ghosts'n Goblins, which was originally an arcade machine, but later it was transferred to NES and other home consoles so it can spread the frustration all around the world. Ghosts'n goblins is so infamous for its difficulty, that it shares the place at the very top of the scale for the most difficult game ever - along with Battletoads

THE STORY of the game is that Princess Prin Prin was abducted by Satan himself, and your job is to take the role of knight Arthur and fight with various demons for her salvation - something like Super Mario on steroids. The player is entitled to receive only one shot before he dies and opportunities to die are all over the place, mainly because of diverse and dangerous enemies and unpredictable terrain. After death, the player had to start again from the beginning  or from the one and only checkpoint at a very dangerous level, and an additional obstacle was a clock that gave the player three minutes to complete the level - otherwise the player would instantly die. 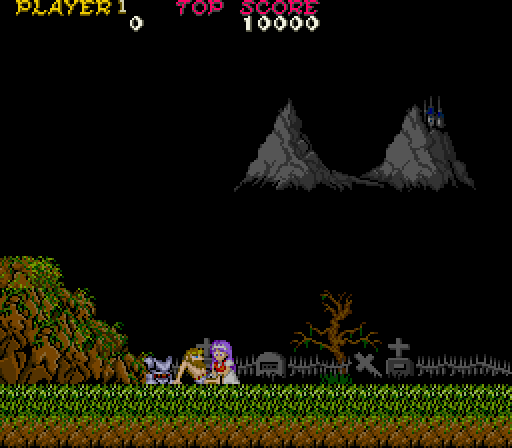 To further ones frustration, the game only admits victory over Satan if the player used a shield, and even if you managed to beat him with a shield, the game would return the player to the first level with an explanation of how the first passage was a "Satan's trap" and that the player had to try again. 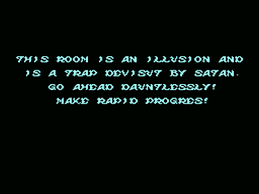 It's hardly believable that any game today will reach the level of difficulty represented by Ghosts'n goblins, purely because the Run and Gun mentality  is still quite popular, and games have become more advanced, which actually makes them easier. But how Kickstarter Revolution gained strength, maybe one day we will finance our own destruction in the form of a game much harder than Ghosts'n Goblins.


So, could this game regain its popularity by being remastered? No... It would ruin the games lovable art and gameplay, and probably the difficulty would be lowered, like most of the remastered games from the 80's.