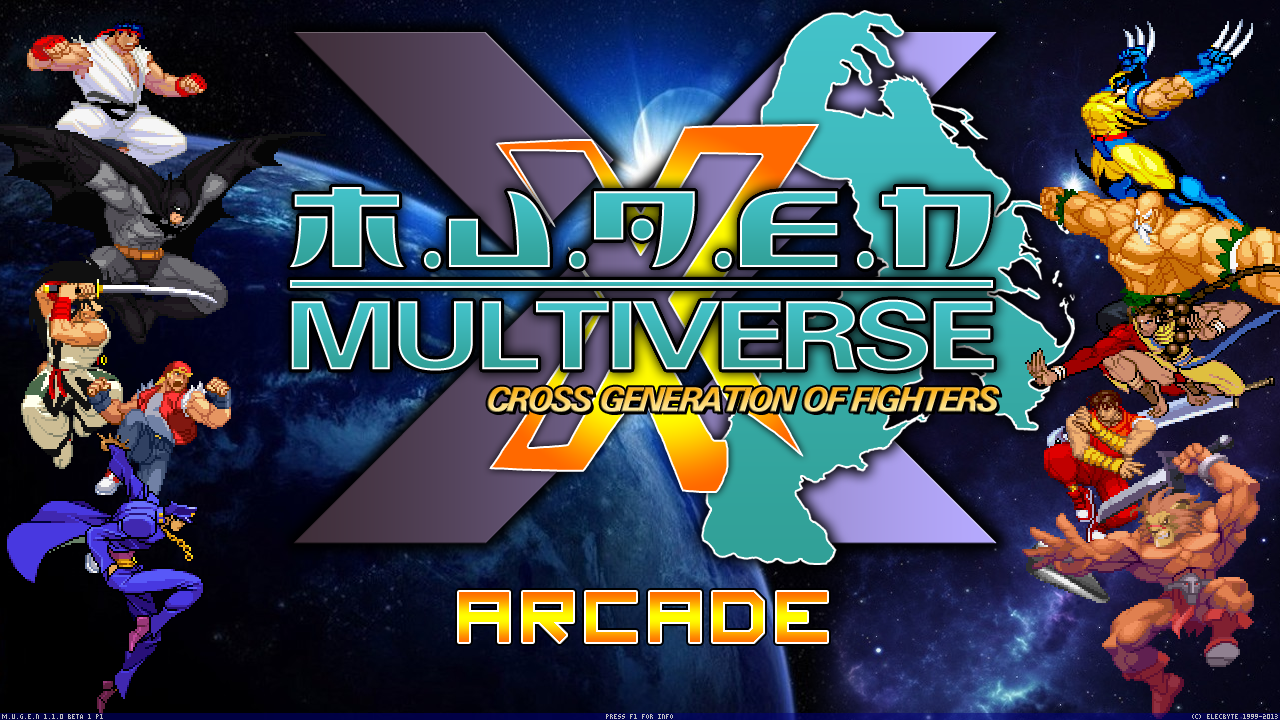 In this Retro Dose we are remembering a bizarre combination of everything that, thanks to its angry opportunities, could soon fill up twenty years of existence. 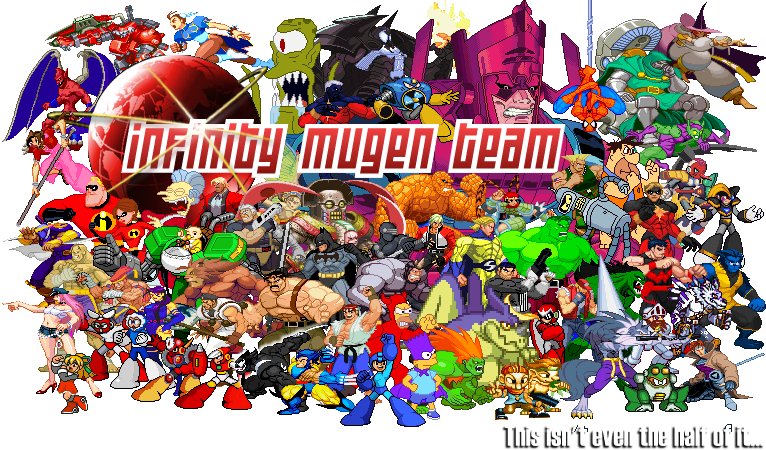 Fights are one of those genres that never quite took hold on the PC platform. Lately here and there get a port of questionable quality, but it has always been known that this is primarily a matter for consoles and arcade machines because playing with a mouse and keyboard would not have got you very far. Such a view slowly began to change because many PC players have at least one good controller, but that didn't happen yet. Developer Elecbyte had a unique idea in 1999 to create fight of all fights that for one reason, and also its main rings truly would never have been able to take hold on consoles , but only on the PC.


Mugen was another 2D fight as well as any other, also free for anyone to download, but in fact it was kind of a platform on which players then continued to create and threw their own characters and background locations for the fight. The result is of course the appearance of all possible and impossible characters so let's say today we can see Naruto to fight with Bowser or Homer Simpson against Superman. It may sound a little silly but that's exactly the point. 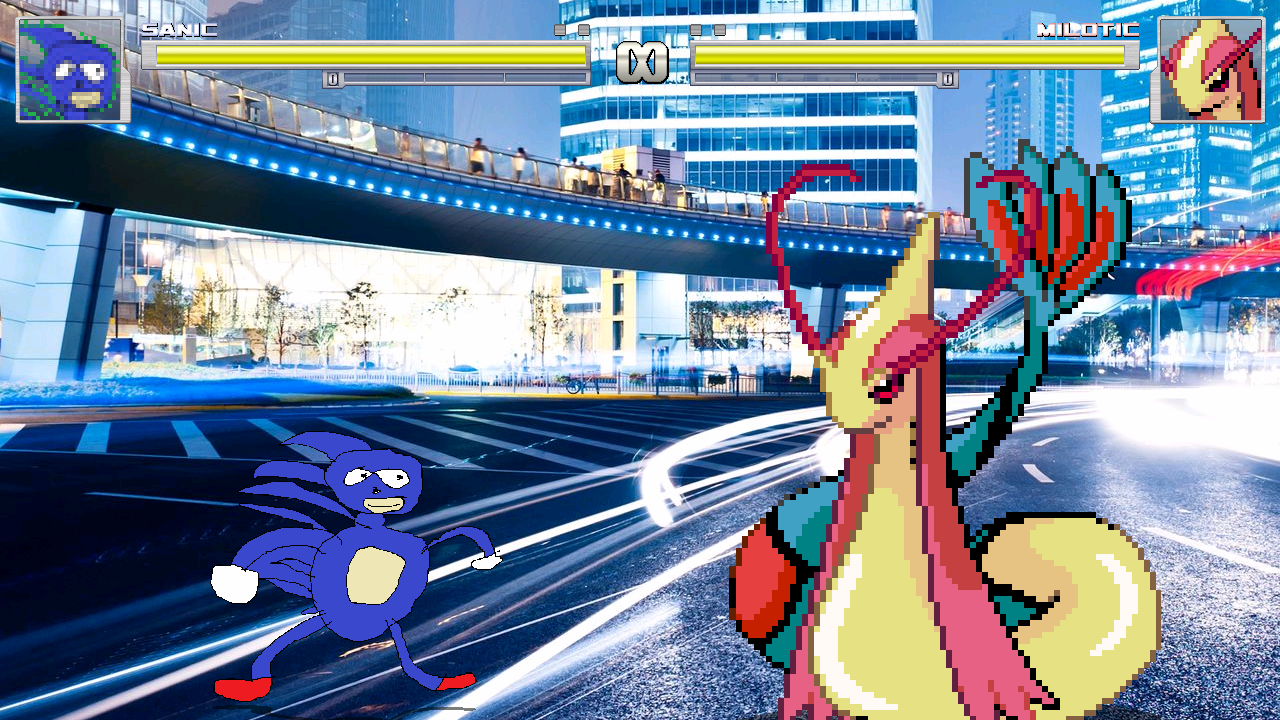 In all of this, there was of course one big problem, any creator for his character had his vision of power, speed and variation of moves, so the balance was often something one could only dream of . While some create real fair characters, others deliberately wanted to just be strongest and fastest. The overall quality of the characters and their credibility has always been questionable, but it does fit nicely in Internet sensibilities like a meme, internet troll or other lack of seriousness that were yet to come.

Mugen still lives today across the popular virtual betting Salty Bets that via Twitch started in 2013 stream random fights with various characters controlled by artificial intelligence. Also, although the word "Mugen" in Japanese appropriately means "infinite", the full name of the game actually writes MUGEN - I mention this because it should be abbreviation of something that even the developer no longer knows . But it doesn't really matter because googling Mugen  you can get only one result, for example. video below will show you how crazy things can get. Or stupid, depending on your perspective