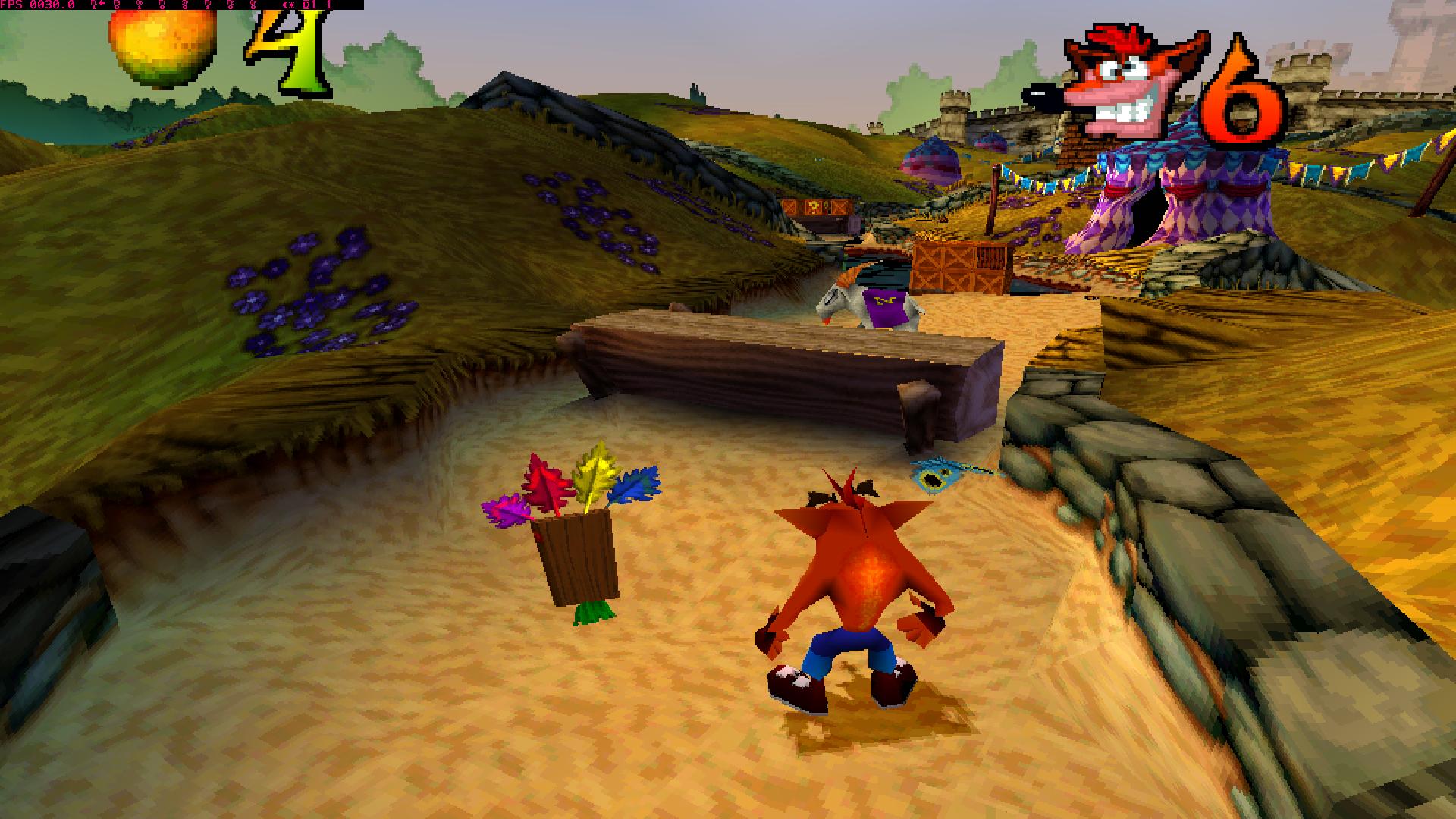 In yesterday's Retro Dose, we brought you a brief look at the very idea behind the life and work of Crash Bandicoot, and now we present the original Naughty Dogs Crash Bandicoot trilogy. Did you play it?

How did you like yesterdays Retro Dose? You can expect more today because we are directly recalling the original Naughty Dogs Crash Bandicoot trilogy specificities within a particular title, the protagonist and antagonist and entertainment that the titles provided us.

The first title we are talking about today is the original Crash Bandicoot  from 1996 on which we have addressed the development process in the past Retro Dose . This game was a simple and classic platformer that, despite not being innovative in the field of the genre, managed to win customers with its charm and humor. The games story consists of Crash searching for his girlfriend Twan abducted by his evil creator - Neo Cortex.

Through the games story we meet various characters who later became the permanent line up in the series, and you can see all of them in the picture below this paragraph . Despite its flaws, Crash Bandicoot now holds eighth place in the ranking of best-selling titles for the PlayStation, and Crash himself is with this achievement remembered as one of the most important characters of Sony. 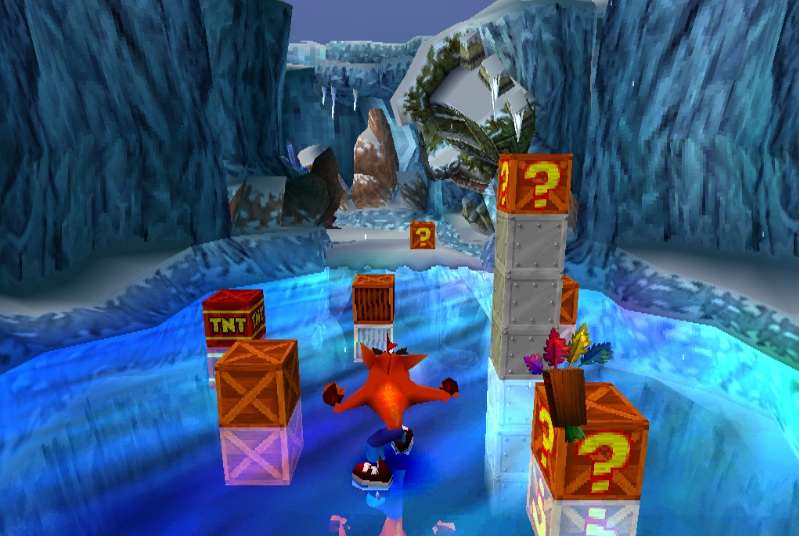 We continue with its second part Crash Bandicoot 2: Cortex Strikes Back - original concept of the game has brought many improvements and changes already in 1997 when it came out. While in Crash Bandicoot focus was to move through the level with as many broken boxes, in the second installment  the focus shifted to collecting crystals within levels that unlocked further missions and enabled progression of the game. These crystals are also key for the story since in this sequel Dr. Cortex forced Crash to collect crystals of power in order to save their world from certain doom. Although not able to overtake its predecessor in the number of copies sold, this game still holds high on the twelfth place on the list of best-selling titles of the first Playstation and globally it received better grades than Crash Bandicoot. 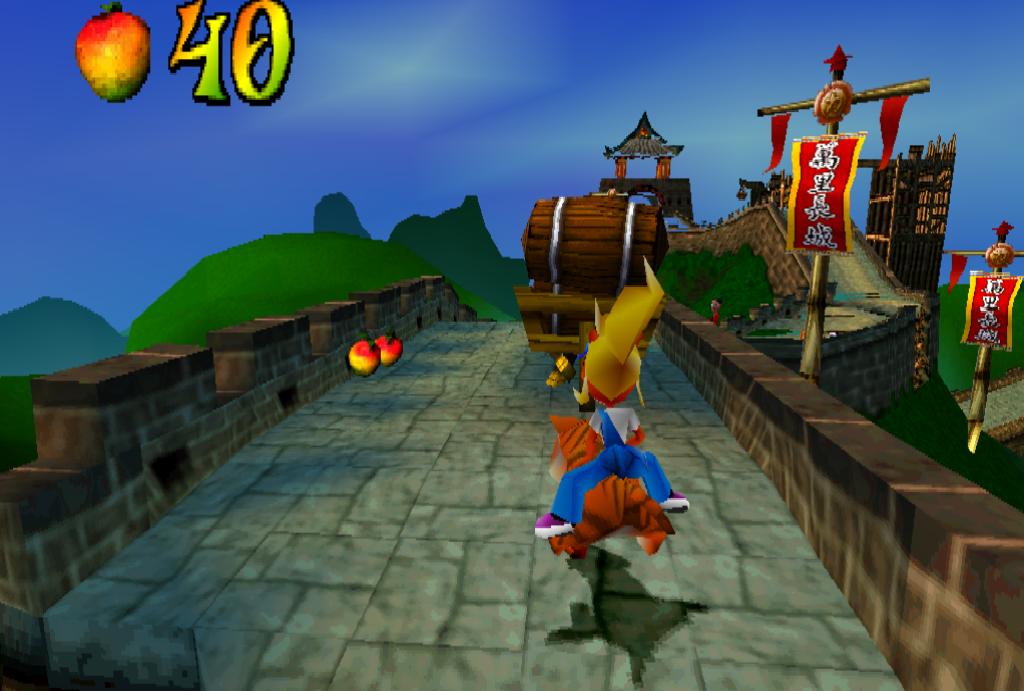 The third and last installment of the most famous Naughty Dogs platformer trilogy is named Crash Bandicoot: Warped . On the first PlayStation game came out in 1998, a story directly continued its predecessor and we are still fighting Cortex, which this time had the help of evil forces Uka Uka and Dr. N. Tropy, master of time. In this, so far most dangerous, Crash adventure for the first time he received help from his sister Coco, who, opposed to its appearance in the prequel, now become a playable character. Warped was the most popular sequel in the original trilogy, and whether it was because of Coco or because Crash Bandicoot already became a recognized figure and series we do not know. What we do know is that  Warped is now the seventh best-selling game of all existing titles for the first PlayStation. 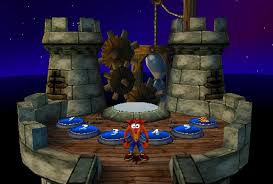 We hope that you enjoyed today's Retro Dose since we want you to read the one that arrives tomorrow, and it will deal with the spin-off series titles that are out on the first PlayStation. For now we will just say that there is one racing and one party game, but more you can read more about them tomorrow. Until then, leave us some nice nostalgic comment about these three games :)