A decent game like Nox may not have had a chance against Diablo 2, but nevertheless it is worth recalling this forgotten RPG gem. 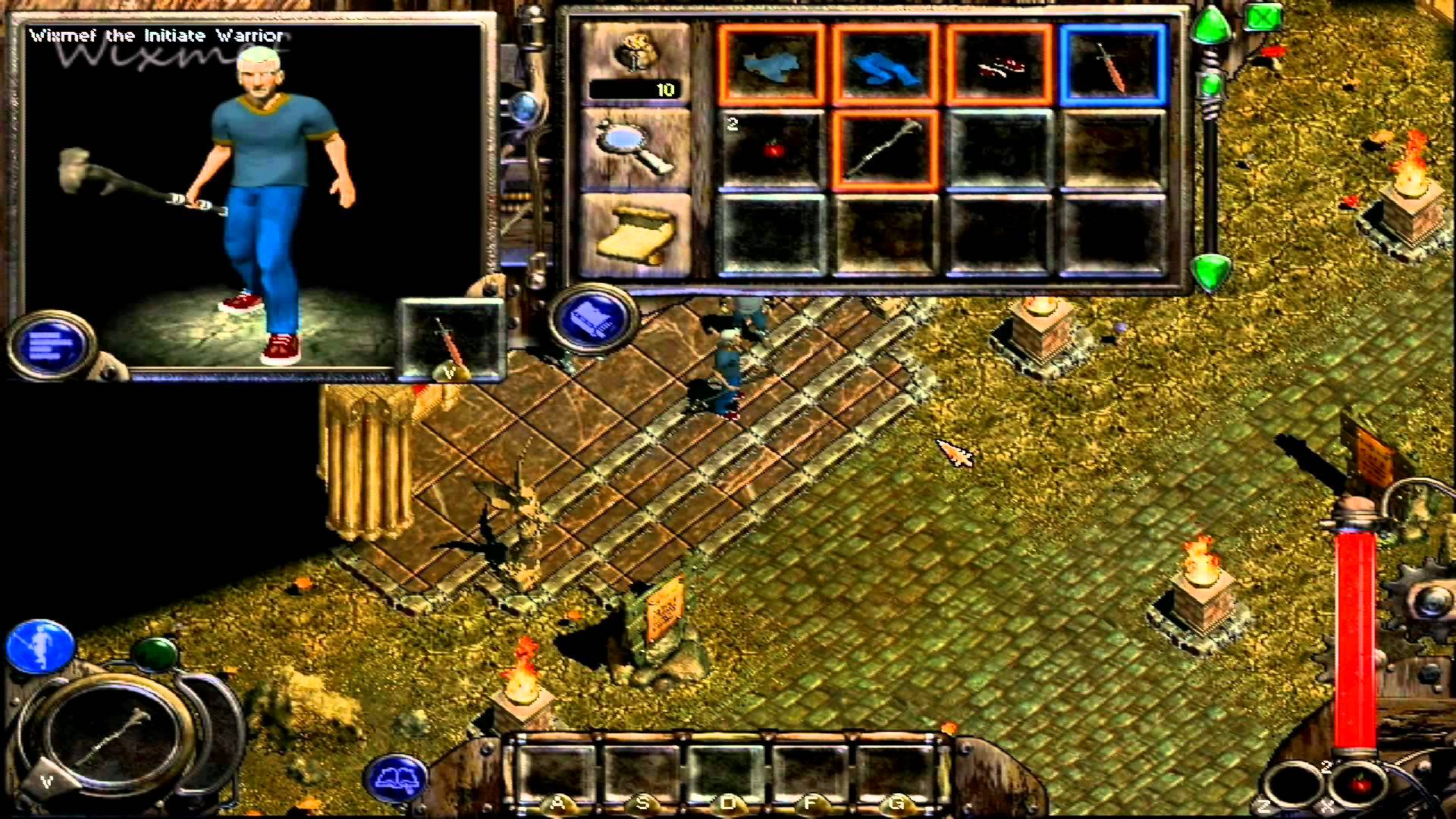 In 2000 Electronic Arts released an isometric action RPG for PC from developers Westwood called Nox. Nox has put us in the role of a modern man who got teleported ,under mysterious circumstances, from his armchair  to a parallel dimension inhabited by evil wizards and the walking dead. You can choose from three classes, each with its own separate story and ending  even though they all revolved at the same locations, just in a little modified order. At the first note it may not sound anything overly special, but Nox had a few tricks that separated it from similar legendary titles like still dominant Diablo or Baldur's Gate.

For starters, your character could not see what was happening on the screen if it is not really in sight. This benefit is unique dynamic method of limiting vision that completely obscured the other rooms or all the trees and other things that blocked the view. Unlike the aforementioned competition, kegs of water could be used for fire fighting, and some obstacles could (and should) be skipped. Perhaps the most interesting of these systems was the one to throw a spell that was initially made as a key combination like combinations in fighting games, or maybe even something similar to "recent" Magick. 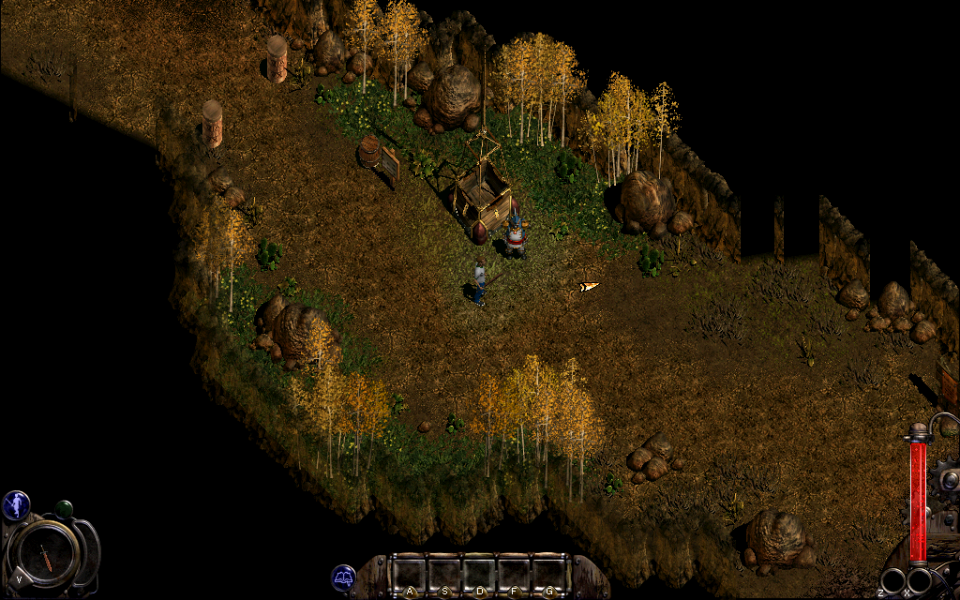 Originally Nox should be played with a controller, but the game is turned out pretty fast and hard as it all somehow was overly complicated, but it was rejected for the purpose of simple controls where the mouse moved, and numbers activated everything else. However, in the final version you can still see the remains of this pre-conceived system because when you throw a spell your character is still running a combination of various gestures.

Overall, Nox has been quite an interesting and fun game. Solid ratings and criticism that it received have confirmed all the hype that was built a year earlier of its release. Unfortunately, only a few months after the release came an invincible champion of the genre known as Diablo 2, so Nox slowly drifted into oblivion like good dreams that we once dreamed. Therefore, look at the video below and take the opportunity for your  dreams to finally come to the surface and if possible, forget Diablo for a moment. We know it's great, but just try