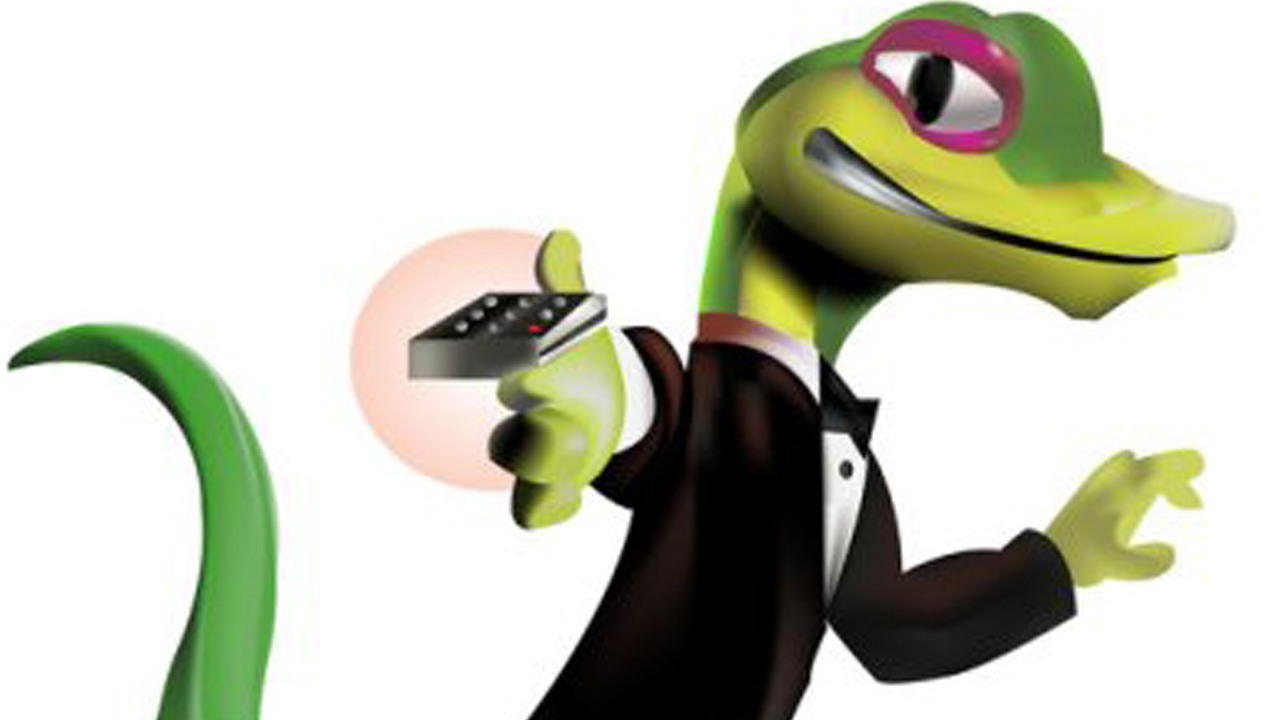 Remember Gex, the green lizard in the nineties mixed between Sonic and Super Mario? Today's Retro Dose is here as a small reminder of him. 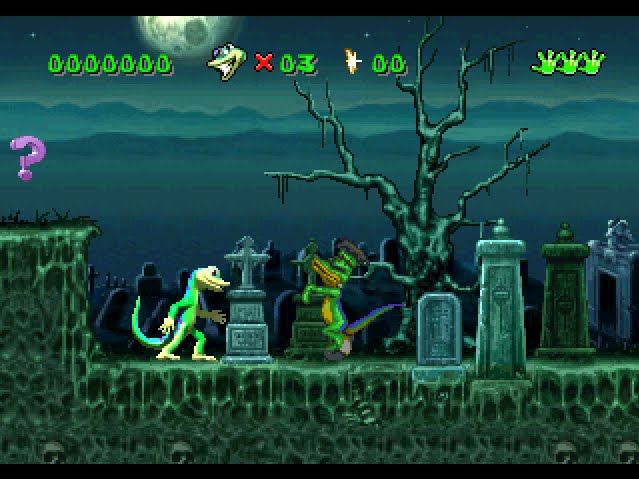 It seems that soon we will finally welcome back one of the most popular furry mascots of Sony Playstation - Crash Bandicoot, which is what got me thinking about what other mascots we had before. While Sega's Sonic is pretty much still alive, and Super Mario is still the most recognizable face of gaming, in their earlier times there was another competitor. I'm talking of course about Gex - the green lizard who in 1994 began to hop on the 3DOconsole, but soon afterwards on Sega Saturn, PSX and PC.

Reptile with sunglasses was for some time the mascot and logo of the developers Crystal Dynamics, who are, in the last ten years, mostly known for Tomb Raider titles. Inspiration for Gex's debut, also platforming sidescroller, was an American TV culture with tons of references and breaking the "fourth wall". The theme of the game is not far deviated because it boiled down to a journey through various TV channels such as horror movies or cartoons in search of remote controls that would enable the opening of the exit. 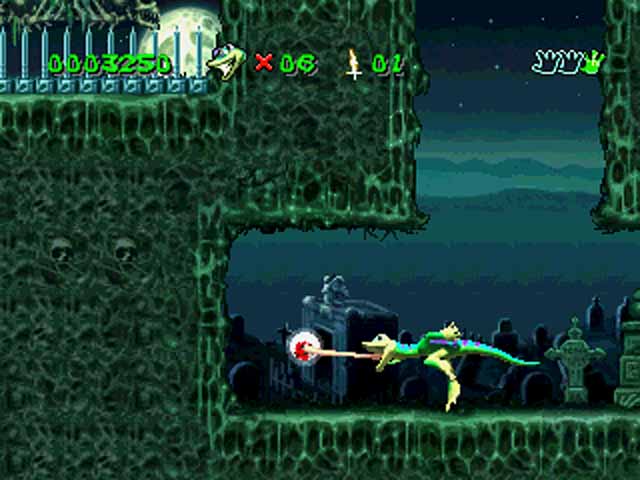 As one of the best titles for 3DO with more than one million copies sold , Gex earned several sequels. The first of these was Gex: Enter the Gecko for PSX, N64, GBC and PC. This is the title of 1998 that showed the television his three-dimensional works, and updated the vocabulary of references to pop culture.

The latest installment, Gex 3: Deep Cover Gecko in 1999 switched to a James Bond flair for the same aforementioned console, but this time not for the PC. Perhaps the most interesting thing to point out is the fact that Gex's partner and lover was played by a Playboy model with full-motion images. But do not instantly jump to the latest installment just because of that. Go back to the past even more and recall the first Gex for 3DO console in the video below.