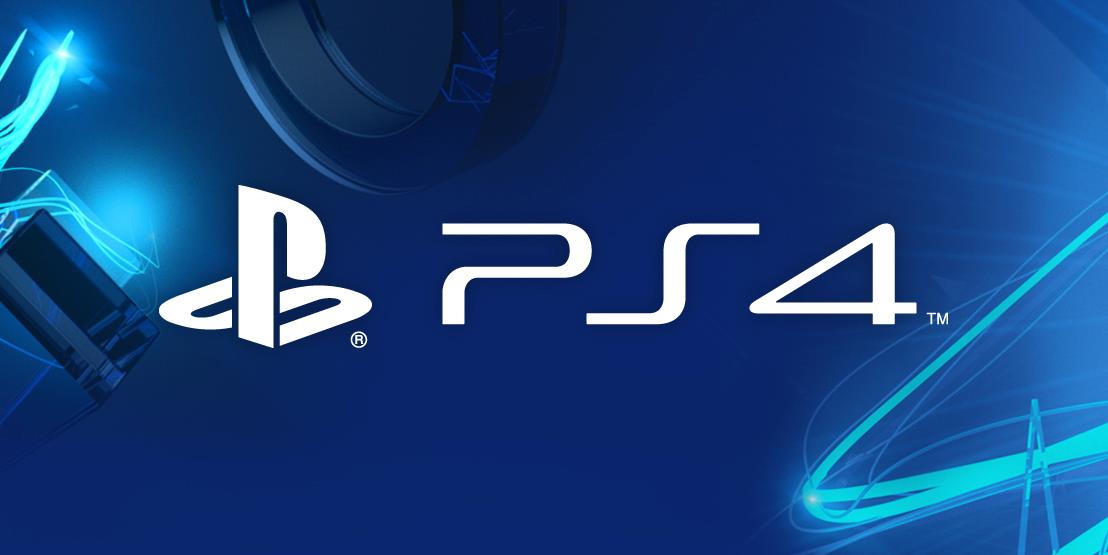 Closing the conference schedule was Playstation's offering or, as they now call it, their E3 Media Showcase. Despite some technical difficulties, on Twitch at least, what was shown was strong. And this was "all about the games" once again, with no presentations by developers, only Shaun Layton appearing to welcome everyone and close out. But what was shown?
Kicking off the show was a triple header, Uncharted: The Lost Legacy, Horizon Zero Dawn: The Frozen Wilds and a gameplay trailer of Days Gone. Showing off using the environment to work in your favor there was, unfortunately, no release date given.
Monster Hunter World, announced for PS4, Xbox One and PC, showed off some free form hunting as opposed to the classic arena approach. Up to four player drop-in gameplay and a grapple has also been added.
Marvel vs Capcom Infinite showed off a cinematic, Skyrim VR & The Inpatient was announced for PSVR and Monster of the Deep, a VR FFXV experience, will arrive in September.
Detroit: Become Human, from Quantic Dream, introduced the leader of the android rebellion, Marcus. The trailer showed off the importance of choice in the game and the multiple ways those choices can impact the game, though actual gameplay was unclear.
God of War showed off story elements and gameplay in the new trailer, with combat and action sections shown, as well as moments that look like you play as your son.
Gameplay footage of Call of Duty WWII and Moss was on display, while Destiny 2 got a new cinematic and revised release date. PS4 and Xbox One will be out 6th September, while PC is 24th October.
Closing the show we got a good look at Insomniac Games, Marvel's Spider-Man. The near nine minute trailer showed gameplay footage of a single mission, reminiscent of the Arkham Batman games mixed with scripted single or double button QTEs and open world swinging. Currently Marvel's Spider-Man will release sometime in 2018.
For all the other trailers head to the E3 2017 Playlist.