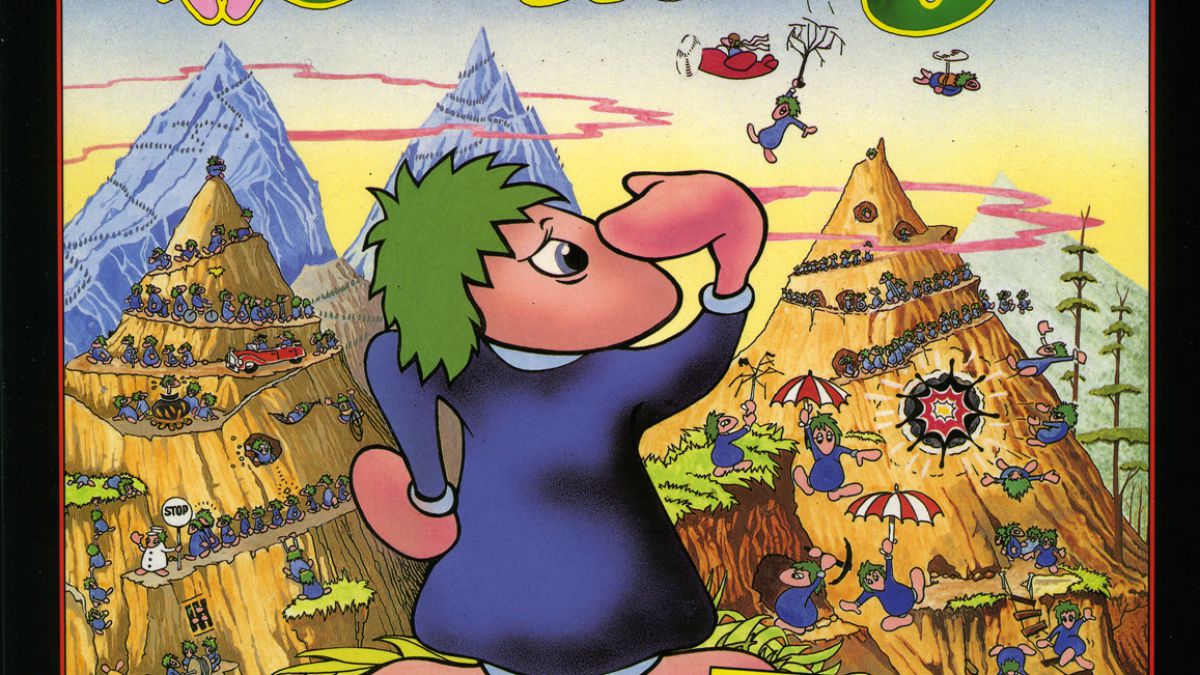 Little lost Lemmings require your attention in today's Retro Dose! We remember how there was a time when game developers mixed many different genres to get something completely new. 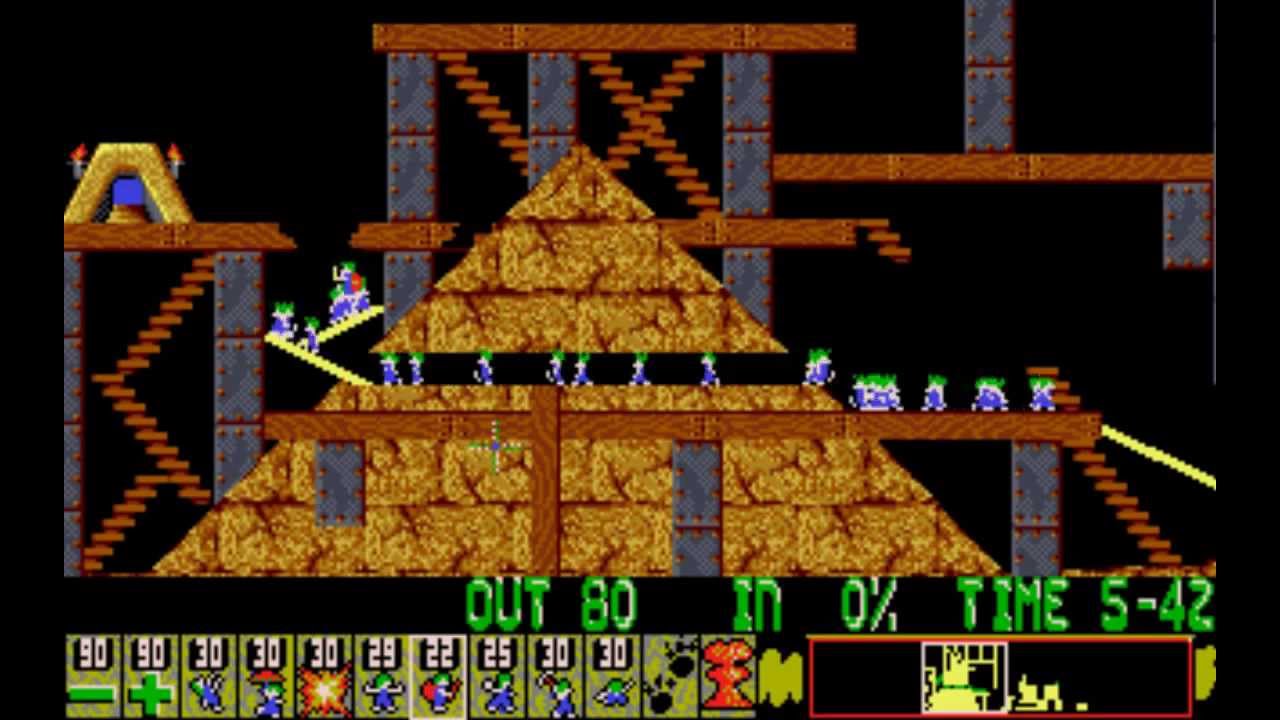 Probably most of you played, or at least heard, about these little guys - and there's a reason for that, because Lemmings were really popular back in the day. This well-known classic, also a strange hybrid of puzzle platformer with strategic elements was released in 1991 for the Amiga and PC, ie. MS-DOS.


This is one of those titles that, like Tetris, was so blessed that it had spread to more than twenty other platforms through the years. Today you can see it on more or less everything that has its own screen or is associated with gaming, and this success is attributed to the original developers and publishers from DMA Design and Psygnosys.

Lemming, by the way, is a rodent species that can be found in the polar regions of North America and Eurasia, and are famous for the myth on which this game is based on. Gang of these youngsters move arbitrary but predictably in a straight line  through various levels while the player comes up with a safe way to get them to the finish line. If no action is taken the poor little lemmings will fall to their death, just like the myth says.

In each level you have a number of roles that you have to give to Lemmings to successfully move around and reach the expected goal. Some of these roles are climbers, paratroopers, bombers, blockers etc. which, at a given time period, you have to use wisely to satisfy a number of children survived. 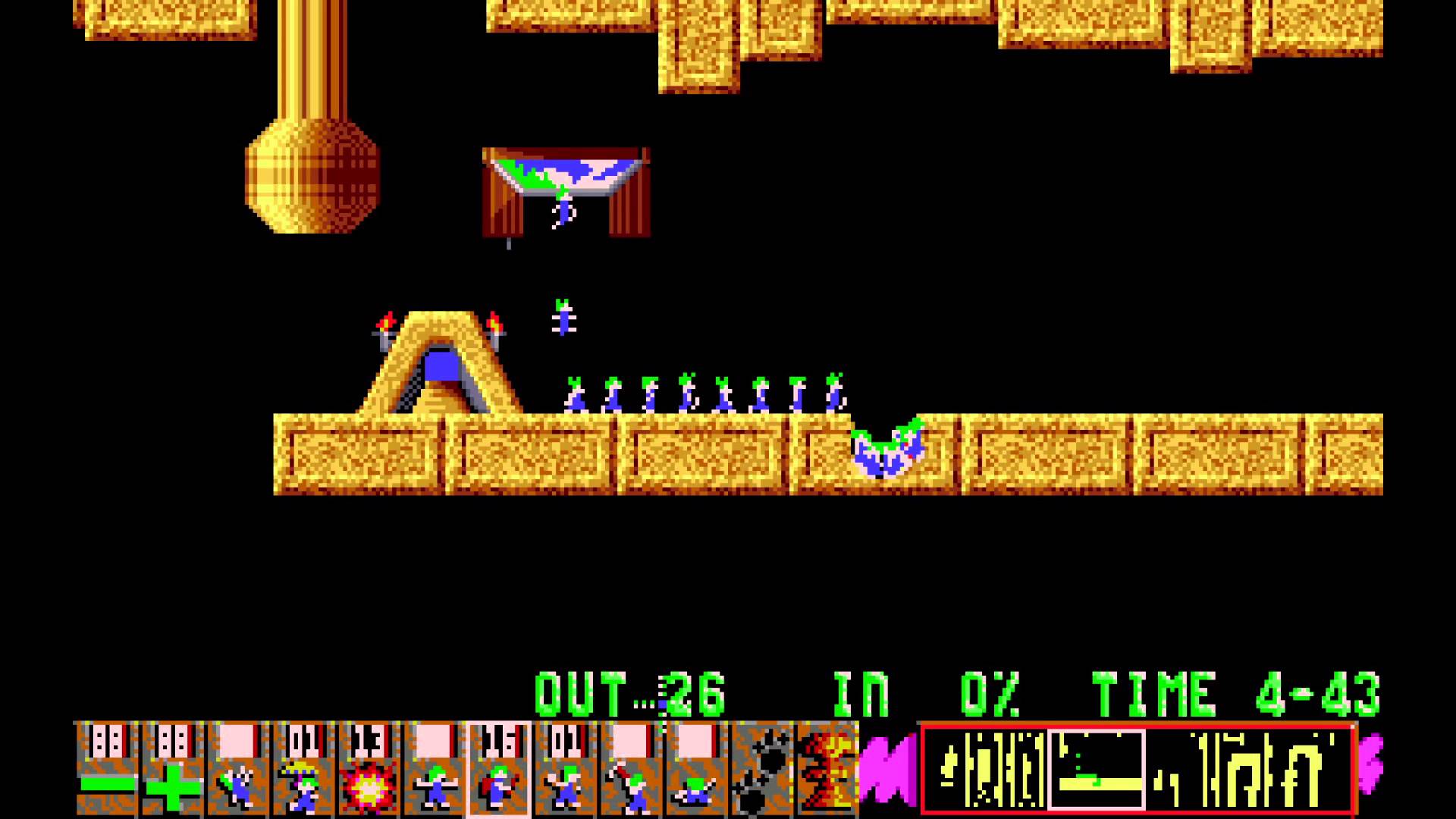 Lemmings has sold over 15 million copies and of course got a bunch of sequels, remakes and various spin-offs, including the clones. We will not bother with detailed listings because there's a lot, but mostly all of them are identical. I will mention though that the original Lemmings even had twenty levels for two players which Amiga used with two mice support, a slightly more modern version on the PSP even had a level editor.

Among other things I have to admit that Lemmings had a pretty good music that you can listen to in the video below showcasing the first few levels.