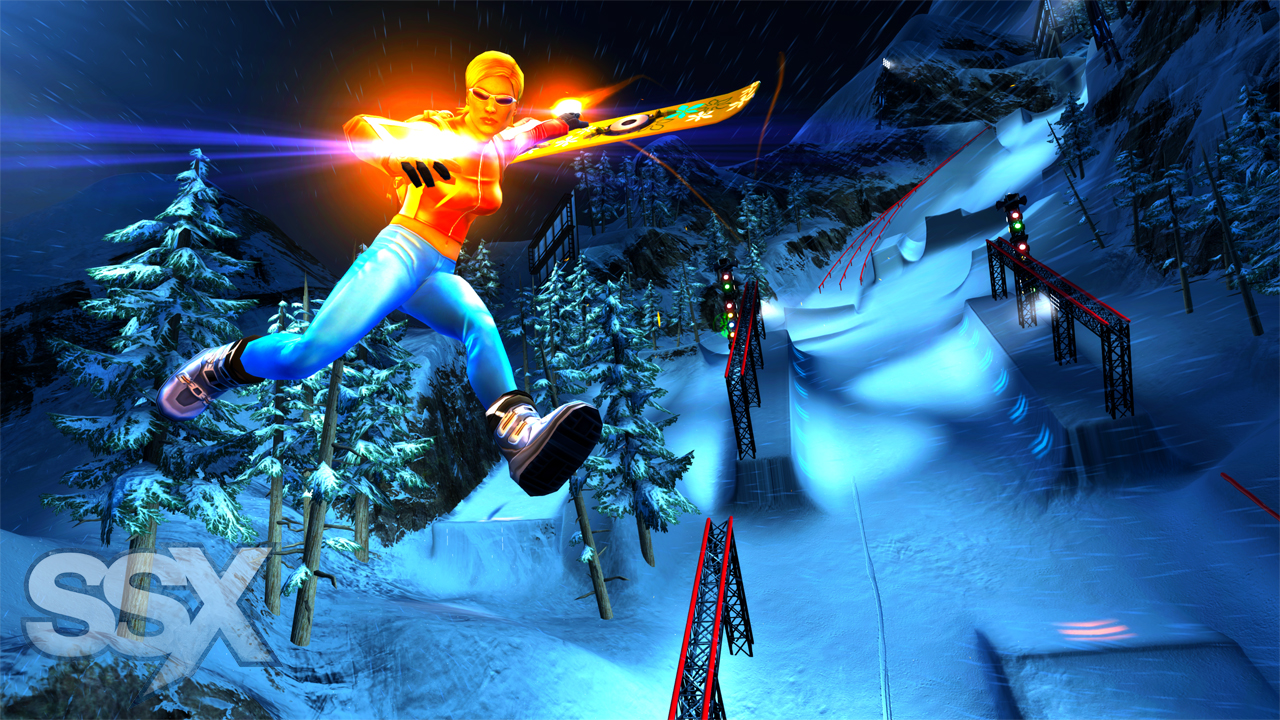 This Retro Dose brings you a little refreshment with a lot of snow and high jumps in SSX Tricky, so prepare your ice cream. 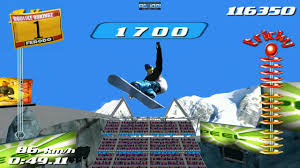 Because of the hellish heat I spent the last few days half naked with ice cream in hand near a fan that is struggling to turn on, let alone cool me off , but of course that was not enough. The desire for ice is greater then the 25th hour of the day and cubes that are precisely created in glaciers evaporate as soon as I see them. That's why I'm going for this game to sort out something refreshing, but also crazy with the hills and valleys of snow.

I can't say that snowboarding games ever lacked. Ubisofts recent Steep, which came out late last year, tried to cover that hole, because the last SSX title we saw was in 2012 for the PS3 and X360, but now we are back to the beginning of this story. Electronic Arts SSX Tricky is actually the second  title in the SSX series that, in 2002, jumped down the hill on the PS2, GameCube, Xbox and GBA consoles. Calling it a second installment is actually a little generous statement as Tricky is almost the same game as the first SSX. With only two new tracks and new "Uber" system of tricks, many had actually considered it as an expansion of some kind, SSX 1.5 if you will.

As it would be right to conclude, the gameplay still consists of descending down the mountain within a set time while collecting points, and sick dangerous tricks clearly help in which the hooves are often separated from their own boards. Through its "World Circuit" campaign SSX Tricky has also introduced a system of rivalry, one attempt to "play nice" in all of the chaos. Therefore, slapping, pushing and general disruption to the rest of the crew could get angry individuals who would then, later on. want revenge.

Tricky was once quite popular so it grabbed almost all the stars, and to date has seen six major editions plus three more for mobile. All in all, the whole thing is actually not much different from Tony Hawk, but SSX series is not necessarily something that is particularly interesting to talk about how much fun it is to play. So I hope you'll watch a bit of gameplay in the video above to refresh the day as much as I did, and now I have a second ice cream because the one I had already melted because I completely forgot about it while writing this.