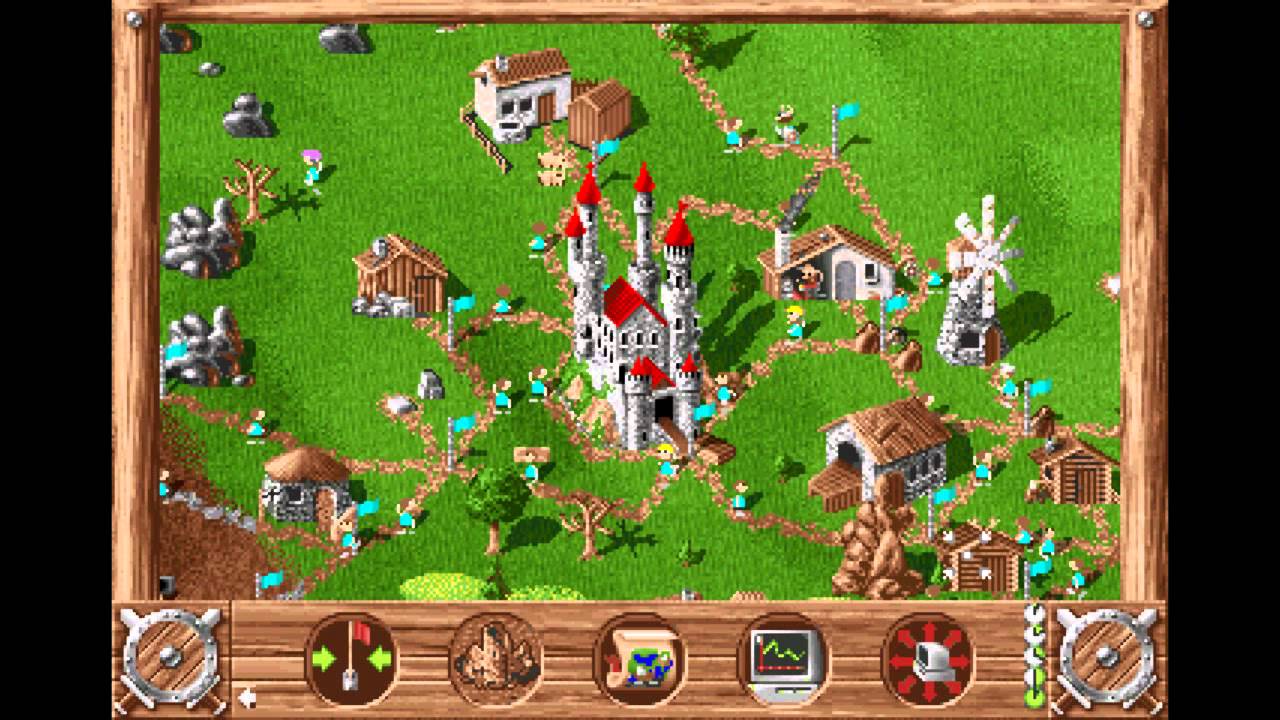 We jump in the early days of the famous strategy series The Settlers and we remember how the economy looked like when it started back in 1993.


The Settlers is a very popular series among the strategy game players on the PC which, in the nineties, began to climb to fame, and has seen more than a dozen sequels. Although many will probably be nostalgic for the third sequel, we will take this opportunity to briefly look around the very beginning. For its strategic project developer Blue Byte in the early nineties they were originally planning to put together something modeled on the already cult hit Populous, the so-called. "God Game" genre. However, soon they agreed to make something completely new and original. 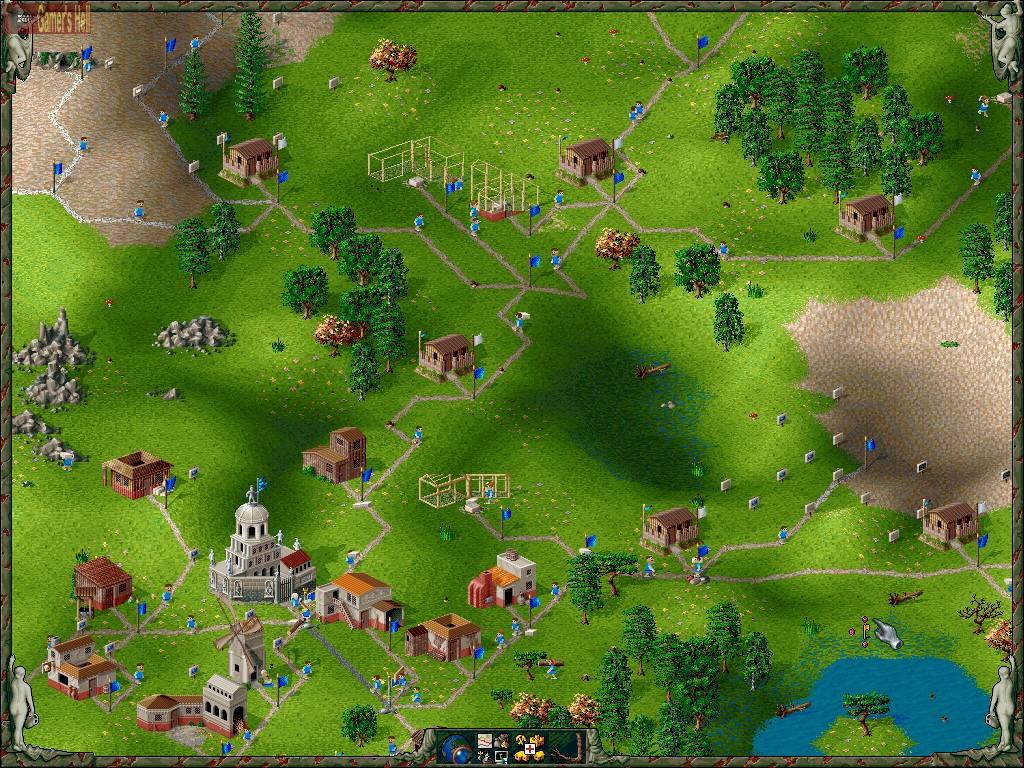 After two years of programming in 1993 the first Settlers finally arrived for the Amiga personal computer - strategic title focused on the economy. Although in the final turns things were boiled down to raising the armed forces with the aim of conquering the territory, the main focus here is still held to economic concept of "supply and demand" to all those other ultimate objectives.

For its age Settlers were a very impressive achievement - complexity of artificial intelligence that is handled with thousands of separate pieces, and the final result was to turn its own subgenre of strategy which mixed the aforementioned "God Game" genre that player still does not directly move the residents, "Citybuidling" genre like that of SimCity, and of course other classic strategy in general.

Fundamental decisions of players in The Settlers were microdistribution and prioritizing the many resources and tools necessary for the development of a medieval kingdom, while the artificial intelligence performed everything in between. 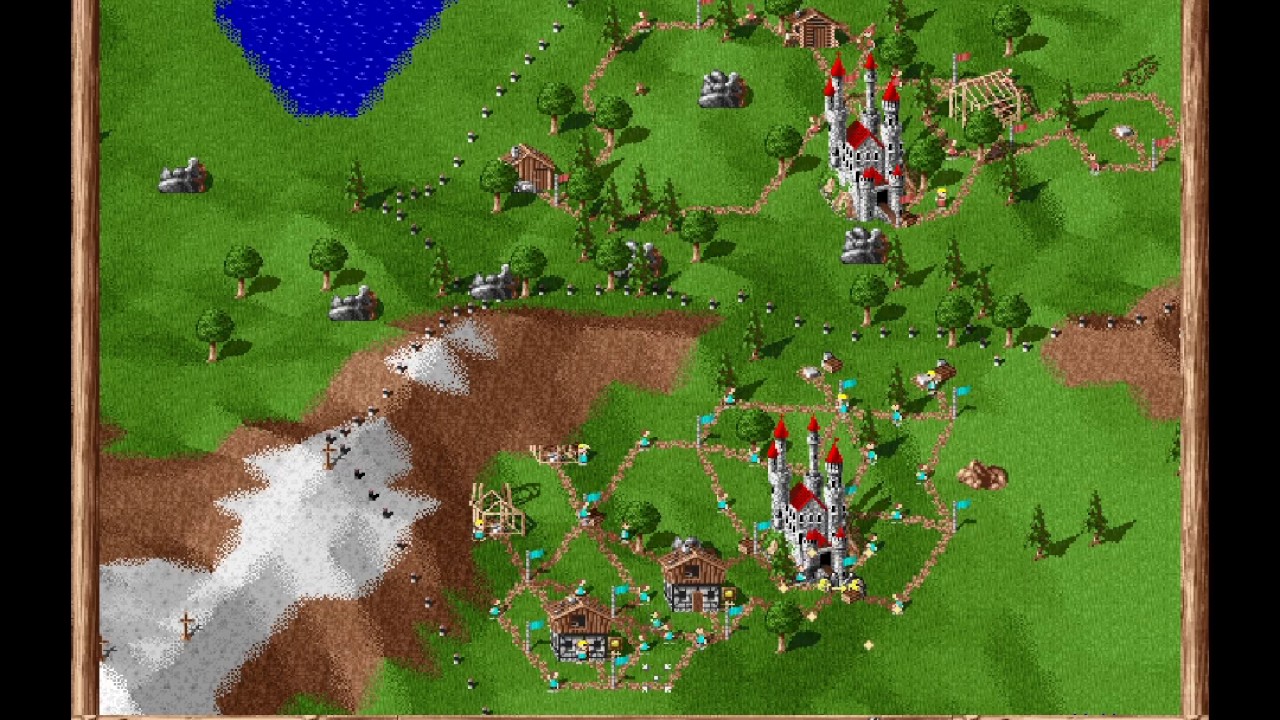 The Settlers relaxed pace at which we shouldn't be afraid of some irritating earthquake switched to MS-DOS, securing his teams ability to continue to sell in about a hundred thousand copies on an annual basis over the next few years. One of the interesting things is related just to the older technological limitations in which a citizen, simply called settler , was composed of exactly 5 × 5 pixels which was (back then) enough to make twenty different models.

The game also had a closer perspective, which you can see in the video below, but if you look deep enough you could see the little settlers work in their homes.