BRINK is now free on Steam 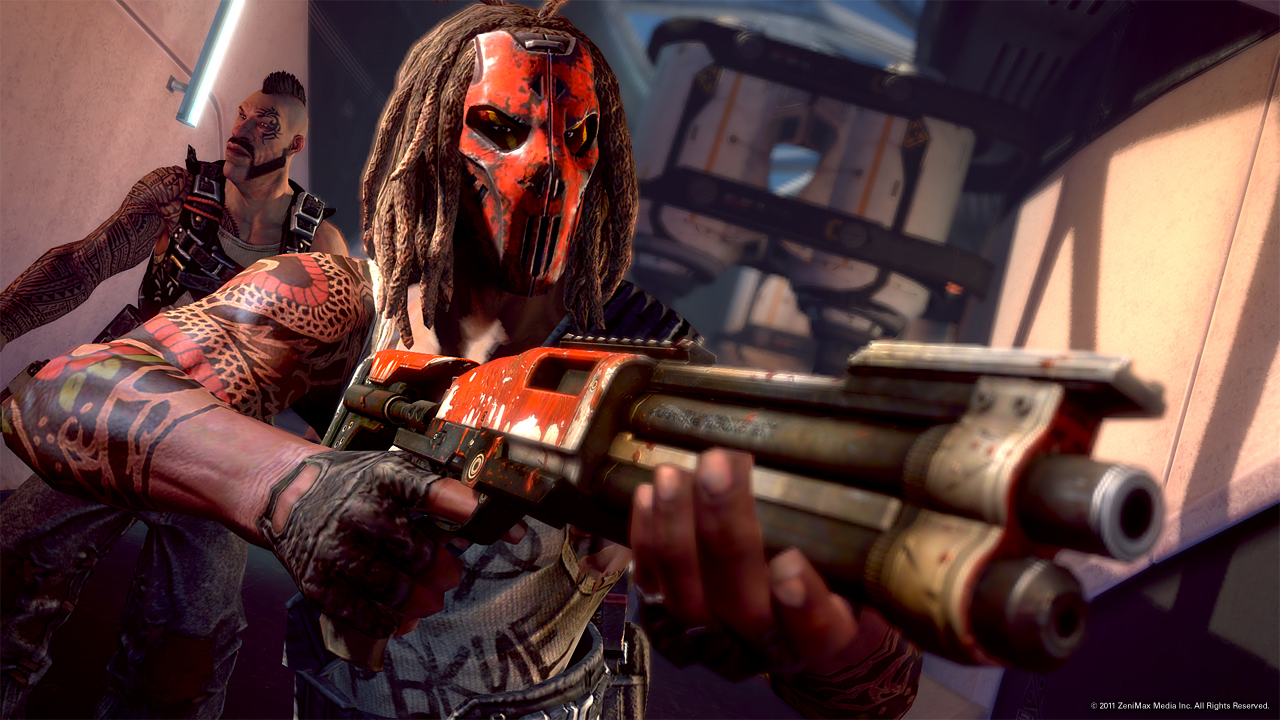 A fast-forgotten multiplayer shooter from 2011 has become completely free to play on Steam. 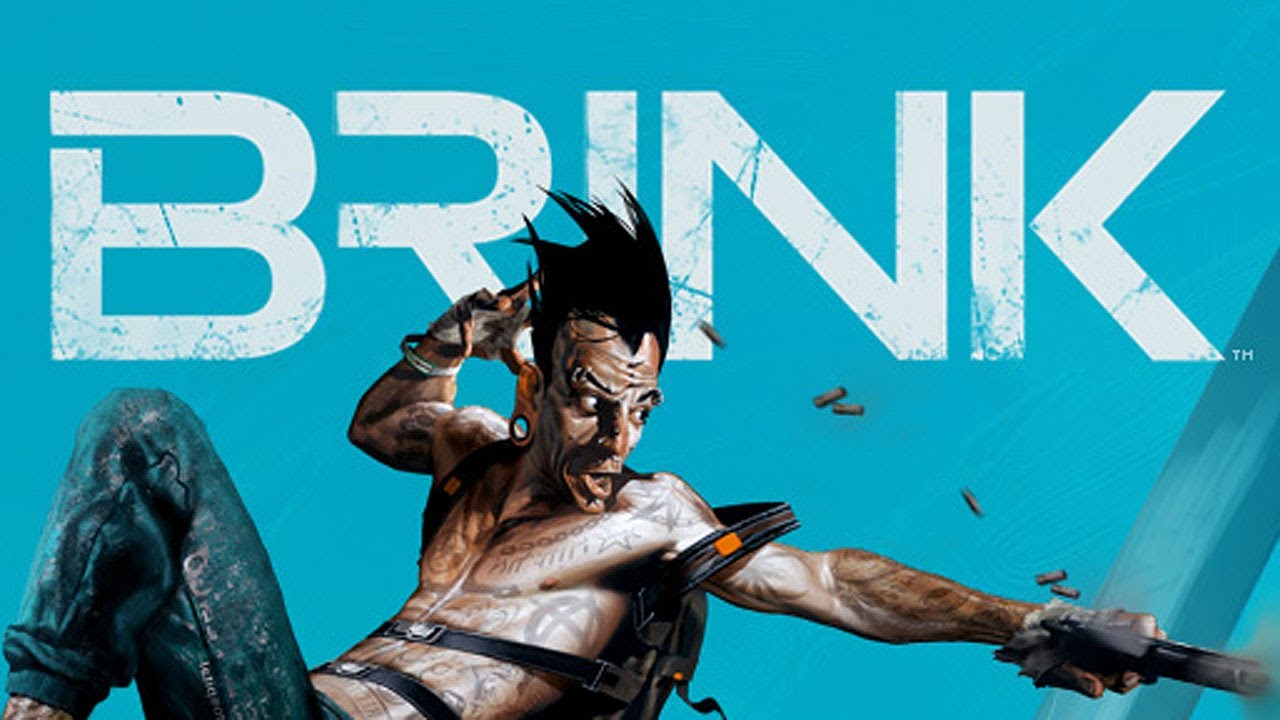 The multiplayer shooter genre is so crowded that even some expensive projects fail to be dominant in the market. An example of this is Bethesda's shooter called BRINK, which came out in 2011 and was forgotten the same year. Why do I mention it now? Well, Brink is not completely forgotten and there may still be hope for him.

When I say free it means that it has switched to a free-to-play model and will be free to play until further notice. The good news is that (yet) it has not received any microtransactions, unless you are considering existing DLC packages that are cosmetic. Otherwise, the game is free only on Steam , while the PS3 and X360 versions are still sold at 20 euros. 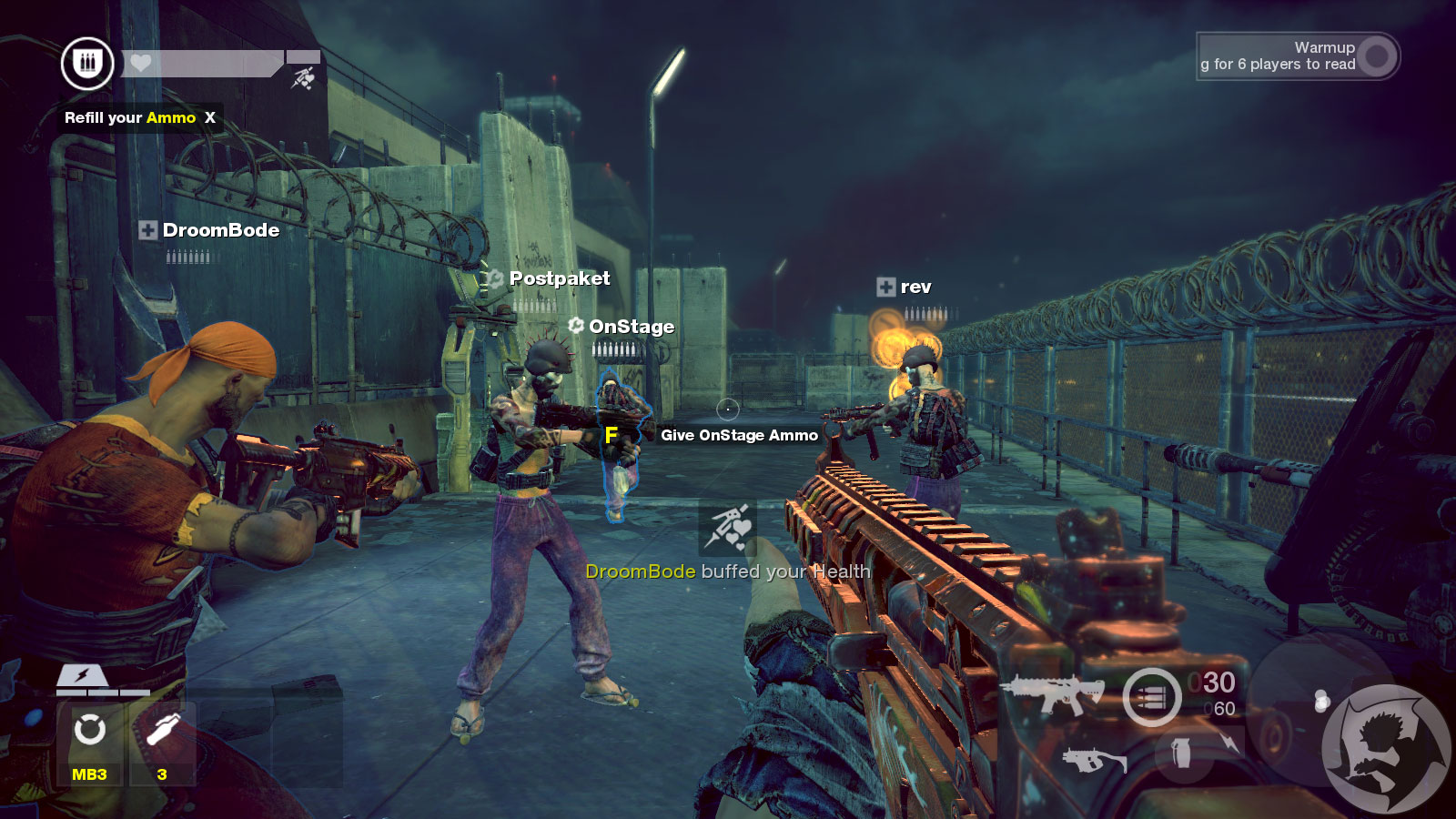 Now, is it worth it to play Brink six years later? If you don't have anything else to do - sure. I wasn't  thrilled with the game itself in 2011, but I'll give it another try now that it's free. Here is some gameplay if you never heard of the game, or if you completely forgot about it, which is fine (so did I).