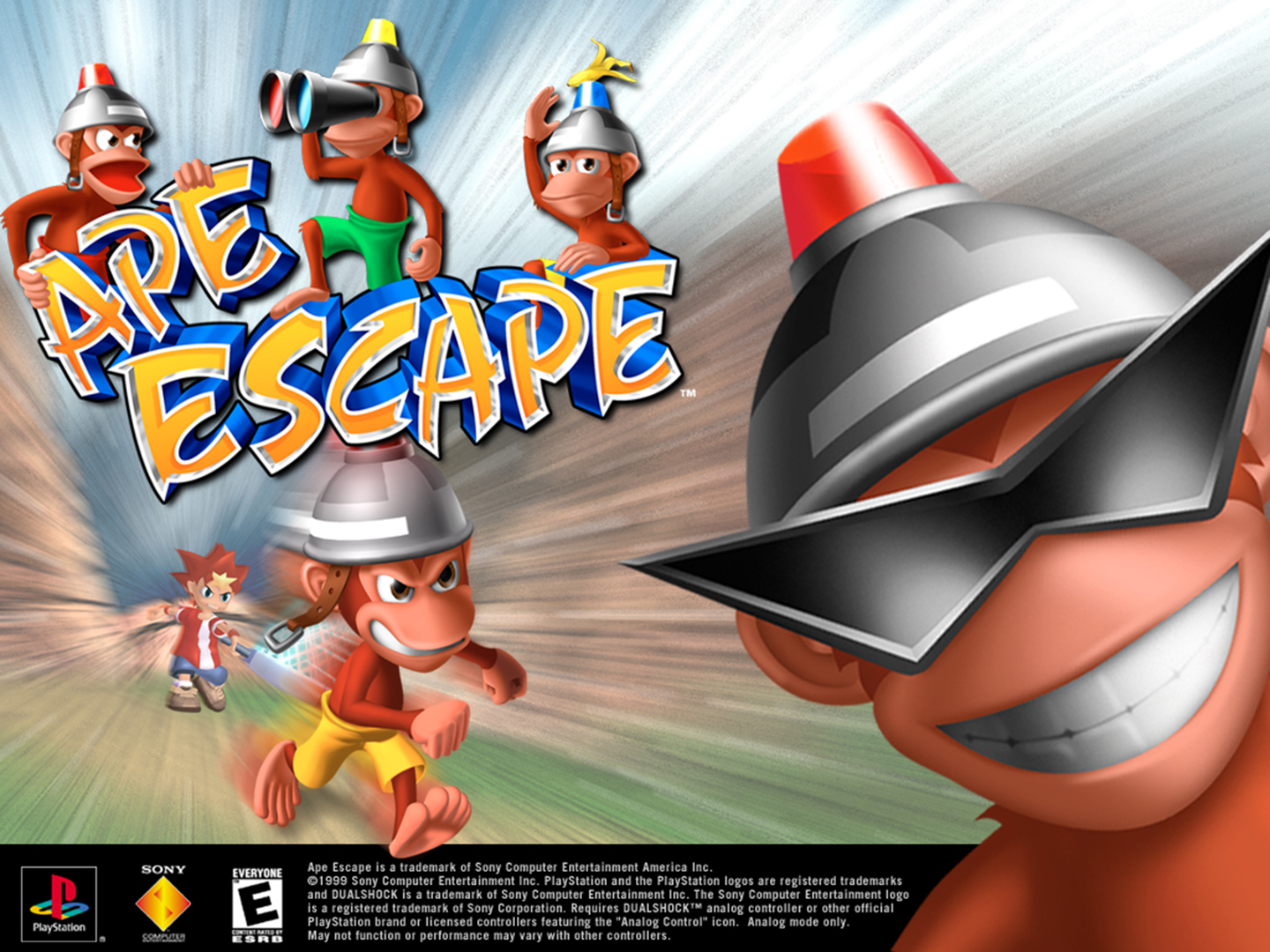 Come with us into a Retro Dose in which a Sony classic from the ancient PS One days demonstrates how to use mushrooms to avoid bananas and capture the silly monkeys using a net. 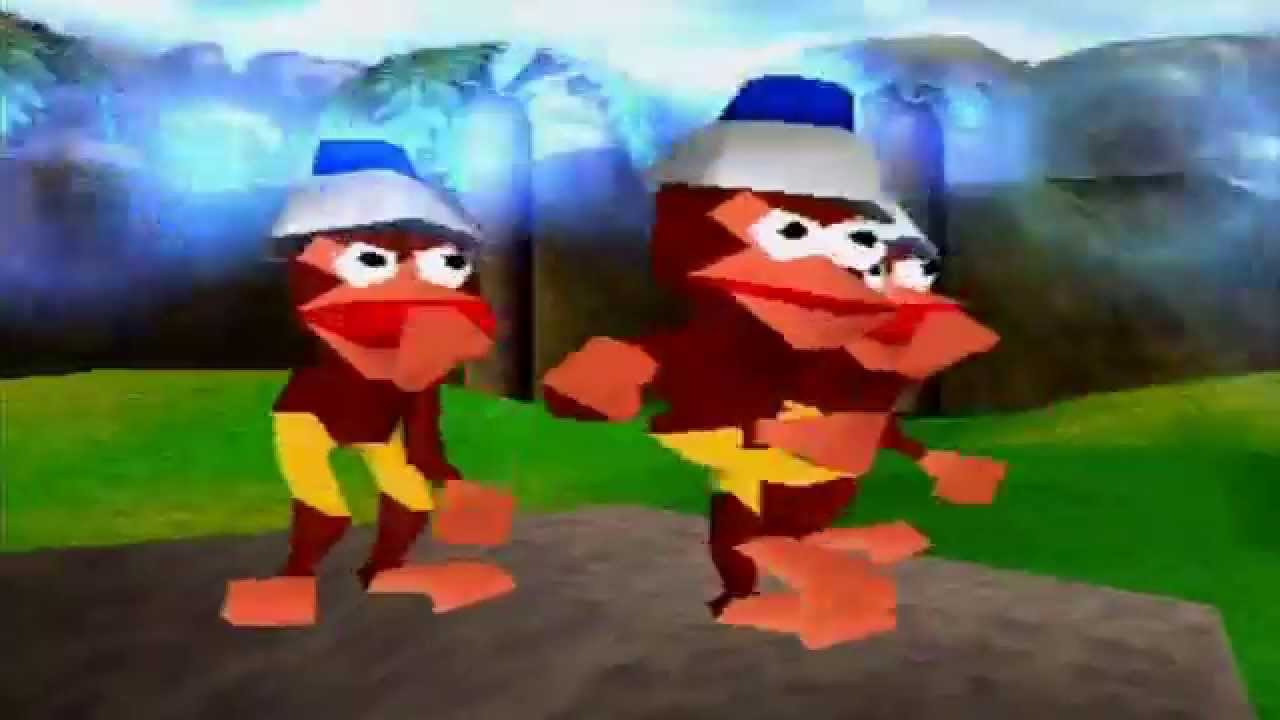 Today we take it for granted that every honest controller must have two analog sticks. But if you go back to the past, you might be surprised by the fact that the first Playstation console has actually launched by this way of control. Only a few years after the PSX had already won the world, a well-known Dualshock controller, the one with the possibility of vibration and two "mushrooms", was created for it, and only as a secondary periphery.

Before that day, we were forced to play games in the rough eight directions on the Playstation, and then Ape Escape appeared - a Sony classic that in 1999 was special in that it was the first title that required you to finally get the aforementioned Dualshock controller. Created directly from Sony's SCE Japan Studio, the Ape Escape task was to innovate things about control schemes in order to prove that it's not about unnecessary marketing tricks, but about the basic mechanics that all games just make better. 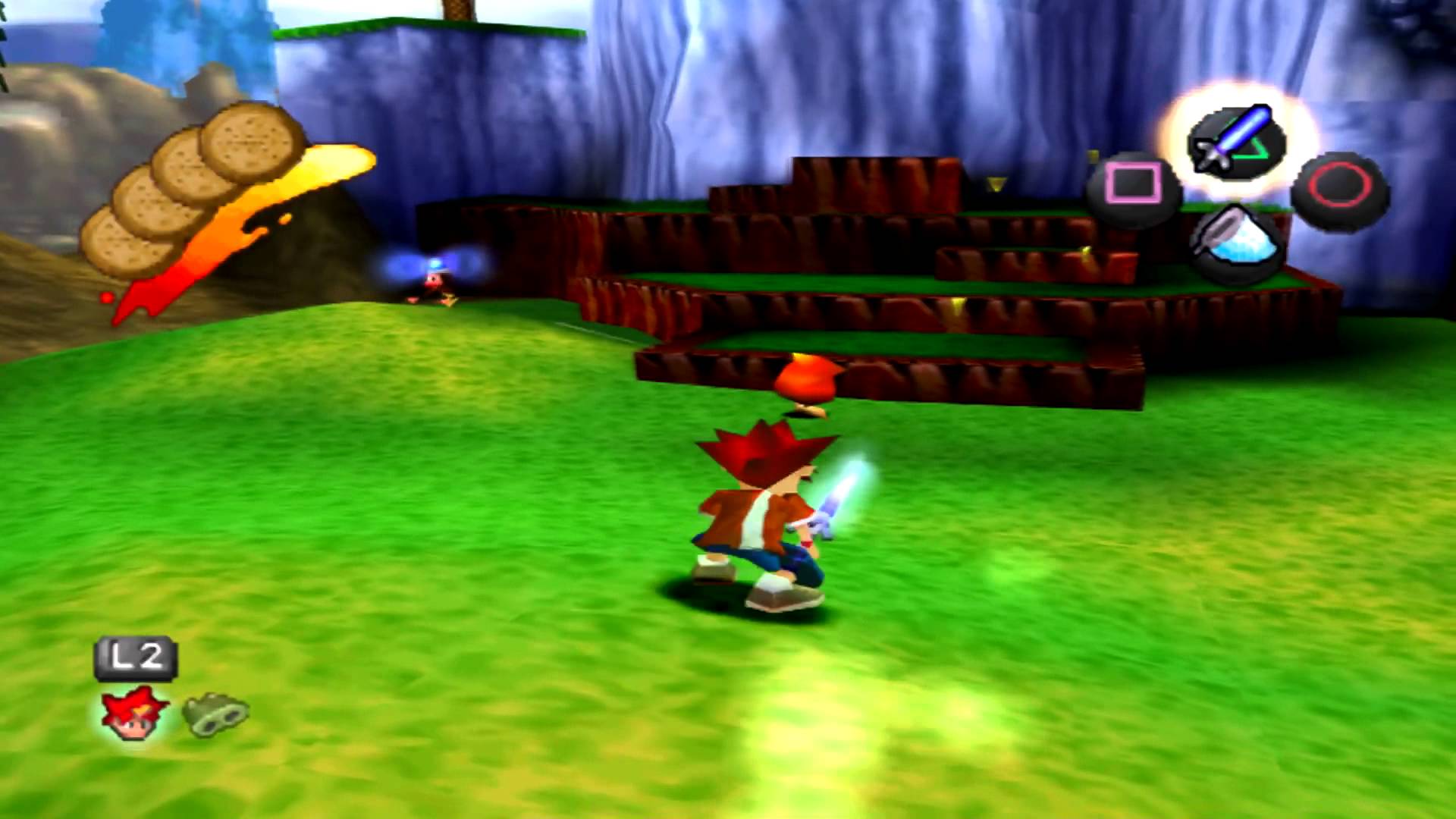 In the Ape Escape, the main task of the player was to capture fugitive monkeys with a net that you could swing in full 360 degrees by simply dropping the mushroom on the Dualshock controller. This, of course, led to a situation where there was a need and a bit of getting used to how your thumbs needed to lie on analogue sticks at any moment. Players who have ever had a chance to play some platformers well already know that the old law requires jumping to be performed with the X key, but this time it was moved to the rear, to R1 and R2, while the front keys like triangles and squares were now selecting tools or weapons with to get through the levels.

Ape Escape finally managed to accomplish its task so that it was also quite a fun and slightly different game, one that was then often compared with the King of the 3D platform Mario 64, and his success managed to push him to 14 other continuations. It sounds a lot, but of all that, in fact, only four of them were in the main arena where we saw the last one on the PS2 console, while the other ten came into the genre of "party" games and any spin-offs through all Sony consoles to date.

In addition to the Ape Escape's own animated series, and thus comics, we could encounter his silly monkeys in other major titles such as Metal Gear Solid 3: Snake Eater, LittleBigPlanet and Ratchet & Clank to ensure that the Ape Escape contributes to the Playstation and so we ever forget the brand.

As this revolutionary recipe appeared in action, you can now look in the video below that will guide you through several levels of the first Ape Escape, just be careful not to step on any bananas on the go.