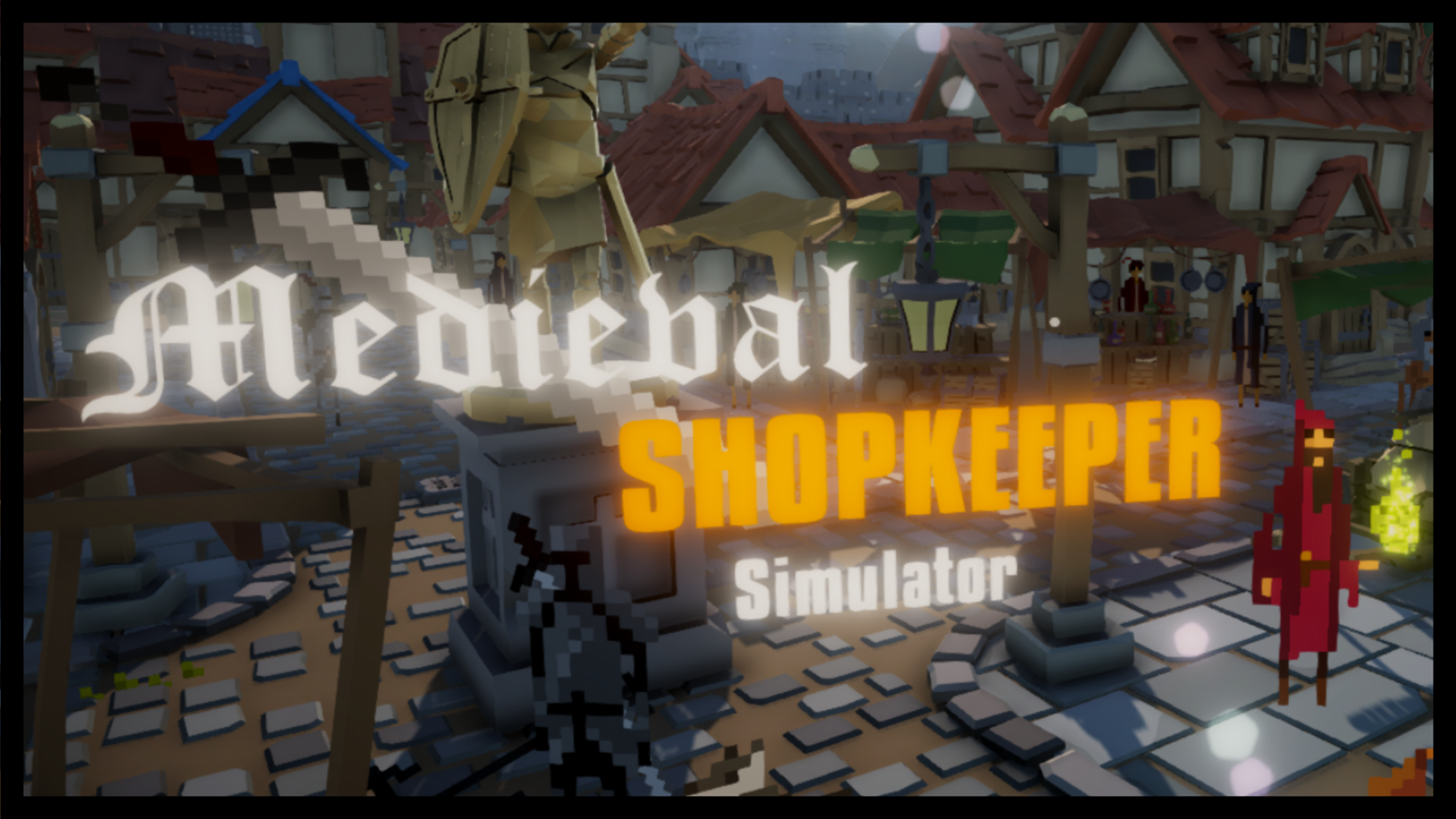 Information to keep in mind: This game is a

and it's current phase is Alpha Build 10 (I'll be reviewing the game on this build.)

Little look at the world of Medieval Shopkeeper Simulator: 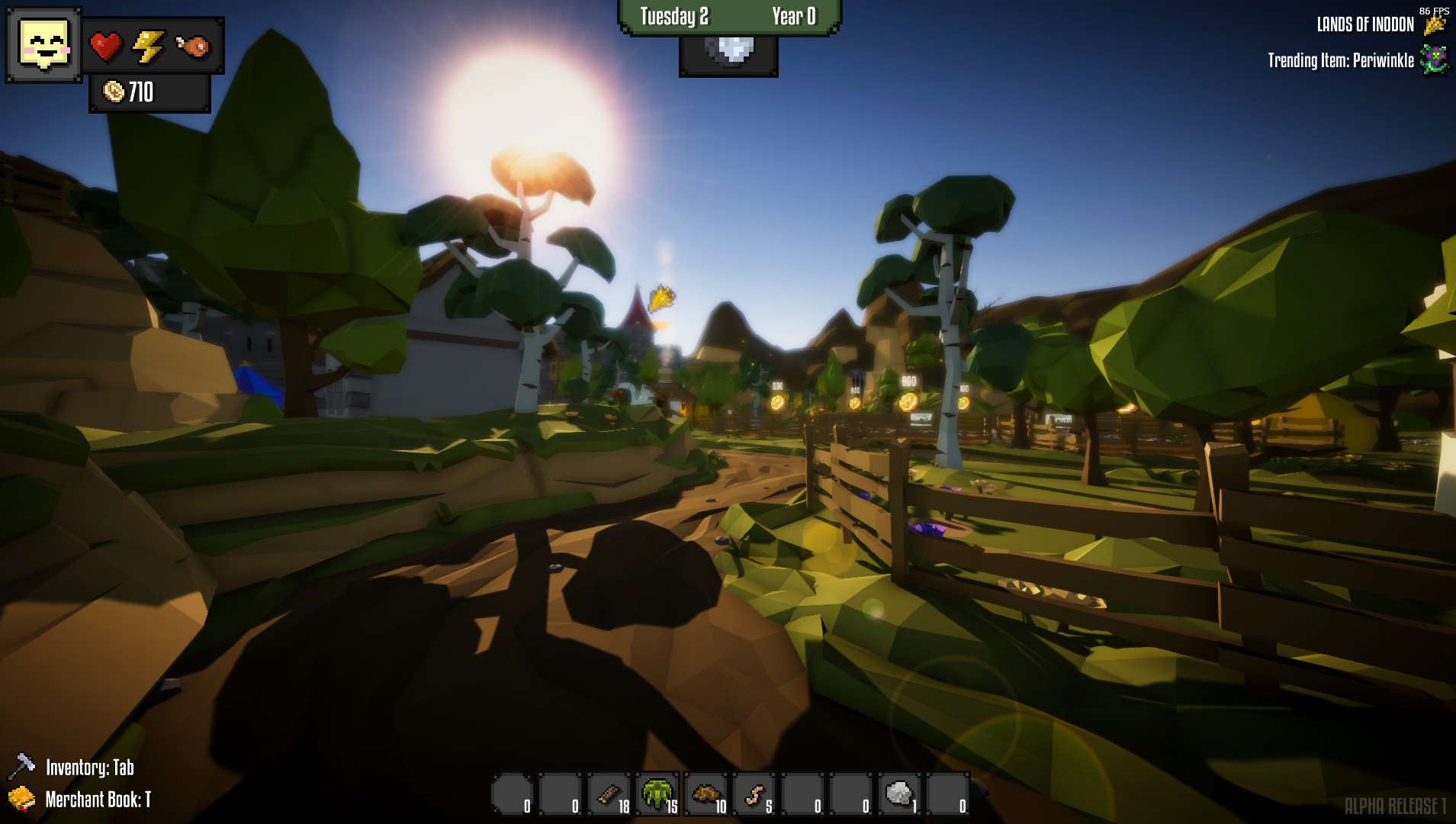 For alpha this is a pretty good first impression of the game and I cannot wait to see what holds for the game I hope it does well with the updates it puts out every week, when the game comes out fully I may revisit it and review it again as I would love to see all the new features they have add in the future. So, what do I think of the game? I do enjoy these types of games and to see it doing well while its in alpha is impressive it may even beat Shoppe Keep if it keeps going this way. If you’re into running a shop and dealing with customers and you liked Shoppe Keep, you will enjoy this.

The order book with just a few items (ps there are loads of items to unlock and buy in this): 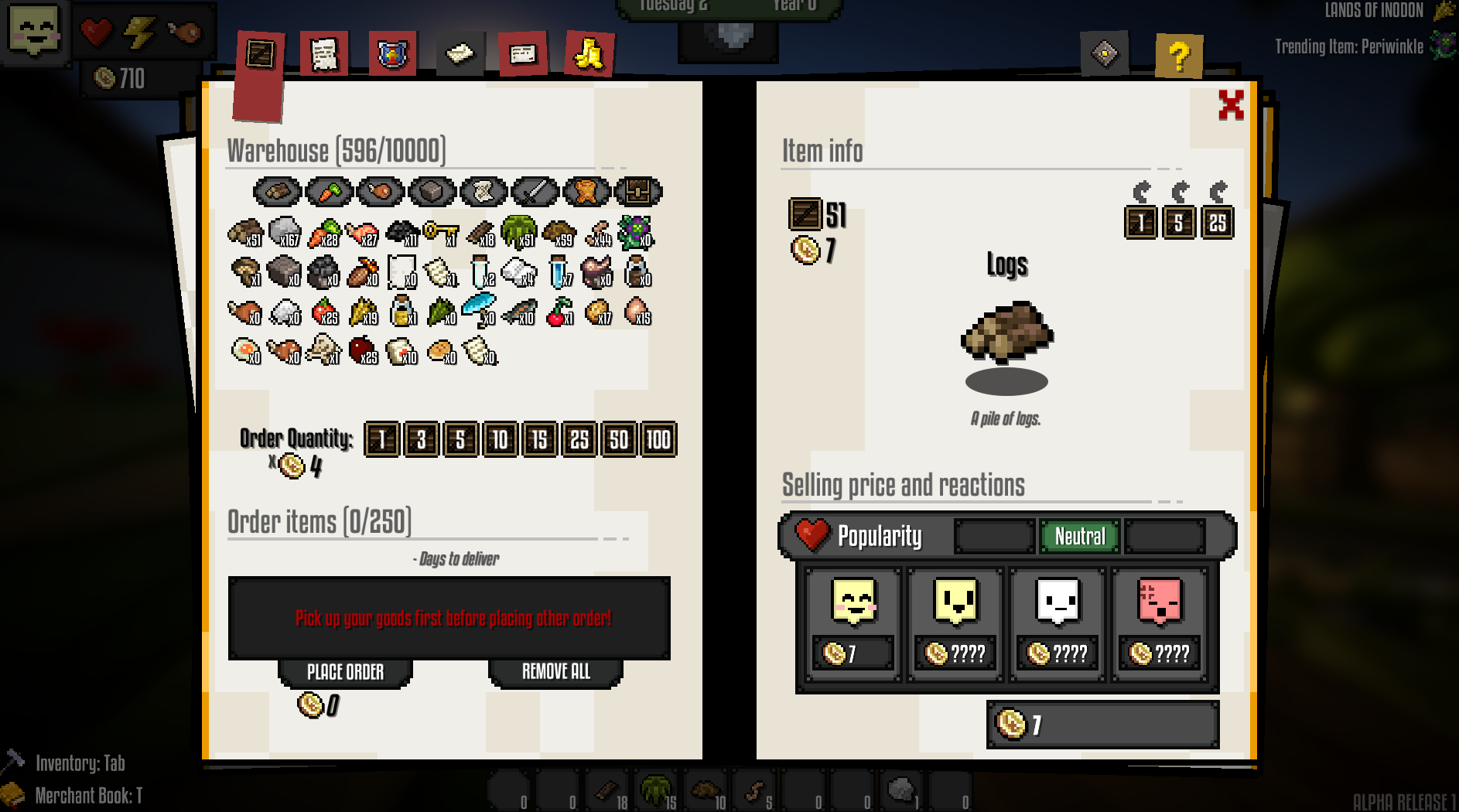