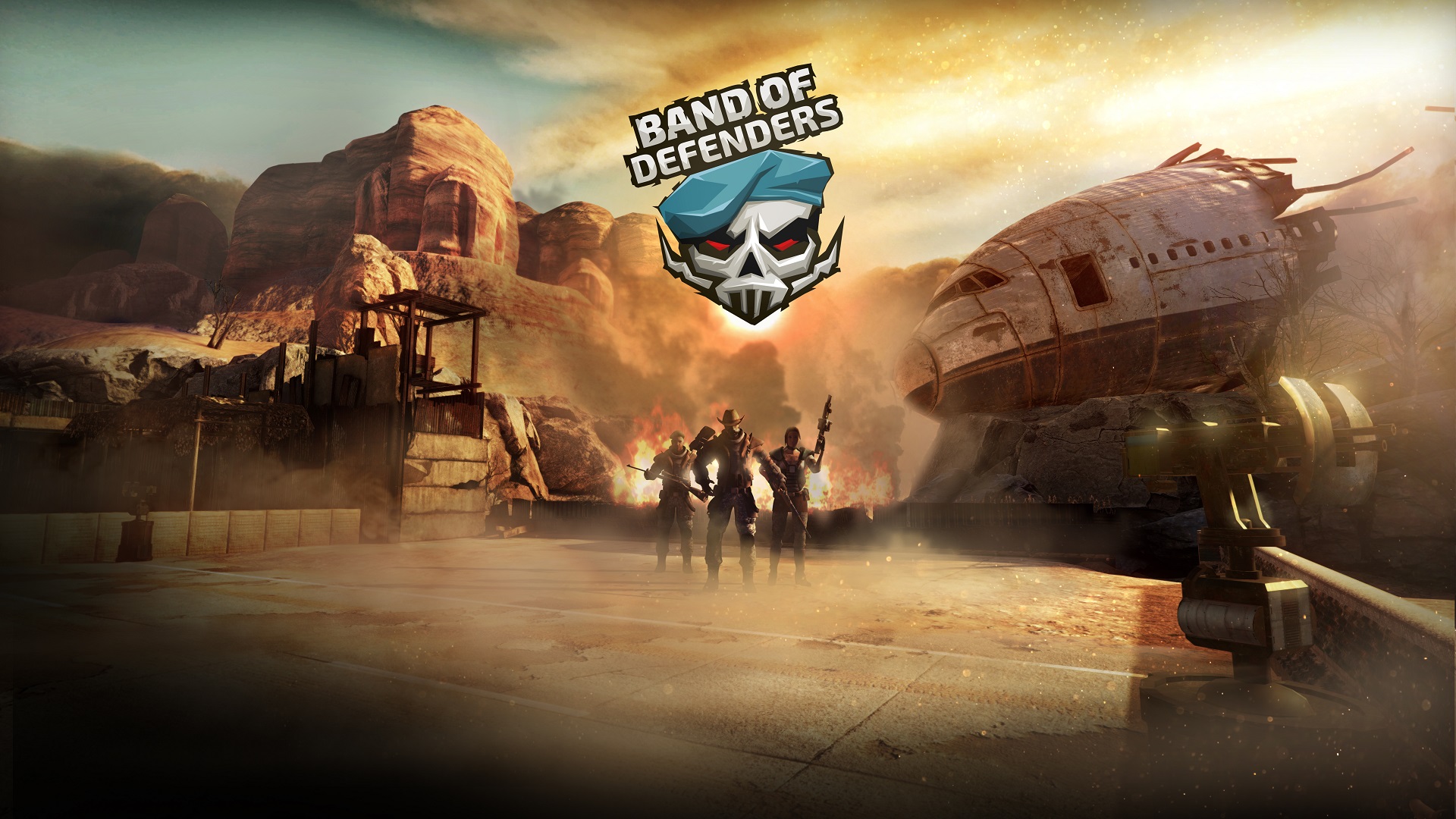 Band of Defenders, a basic FPS Tower defence game that takes place in the mad max style world but with mutants and a dead community.

Due to the community and no one really owning the game its pretty much boring with nothing to do and no one to play with. If this was free to play I’m sure more would play it and having the loot boxes as a micro transactions for cosmetics would be a way of keeping the servers up, but its dire and doesn’t have much going on for it, the game becomes so repetitive as defend this locations with no explanation or reason to save it or why it’s so valuable. In my opinion it’s not worth getting unless you have a friend or friends that’s got it too. 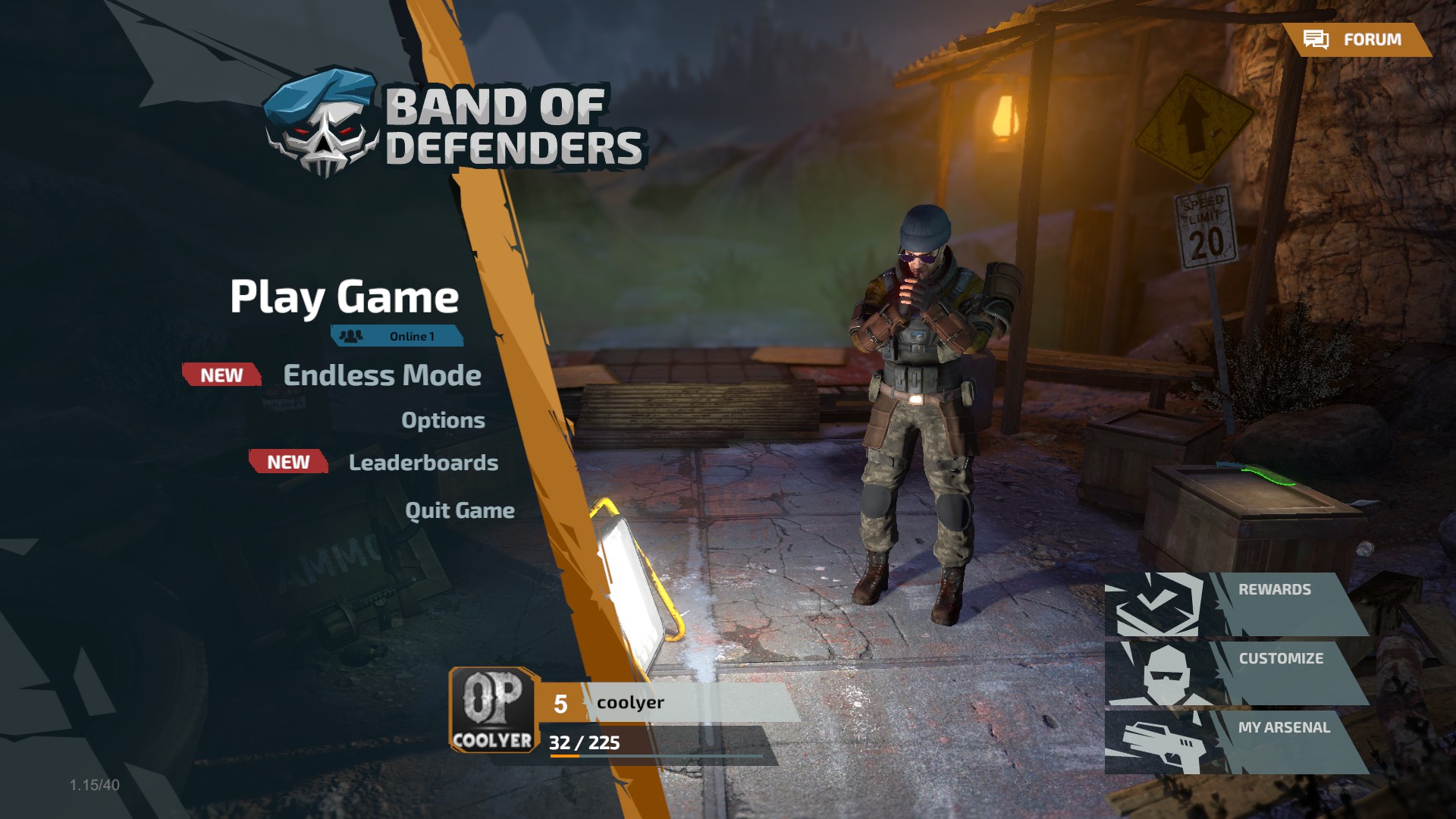 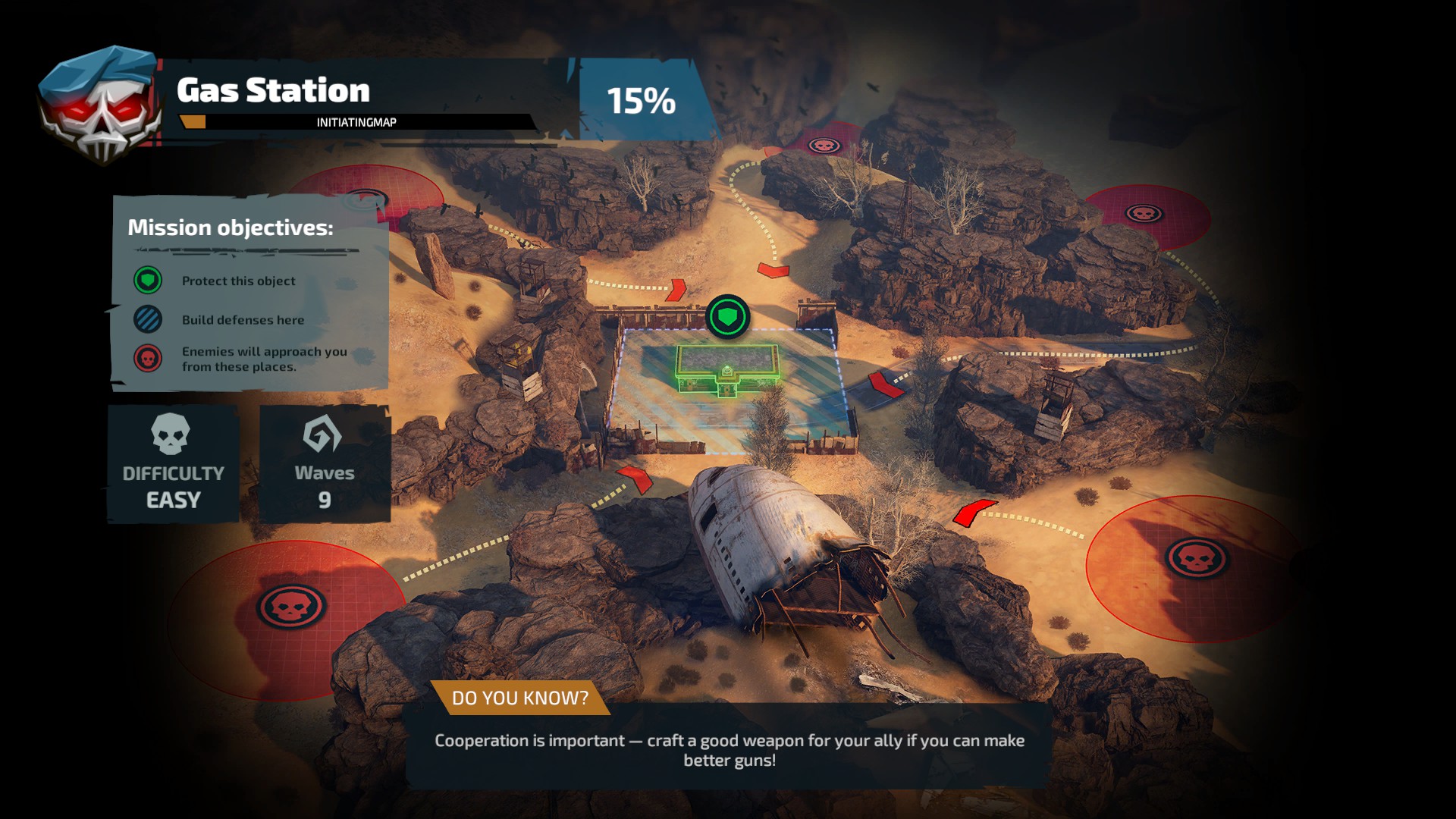 The floor textures are pretty ugly. 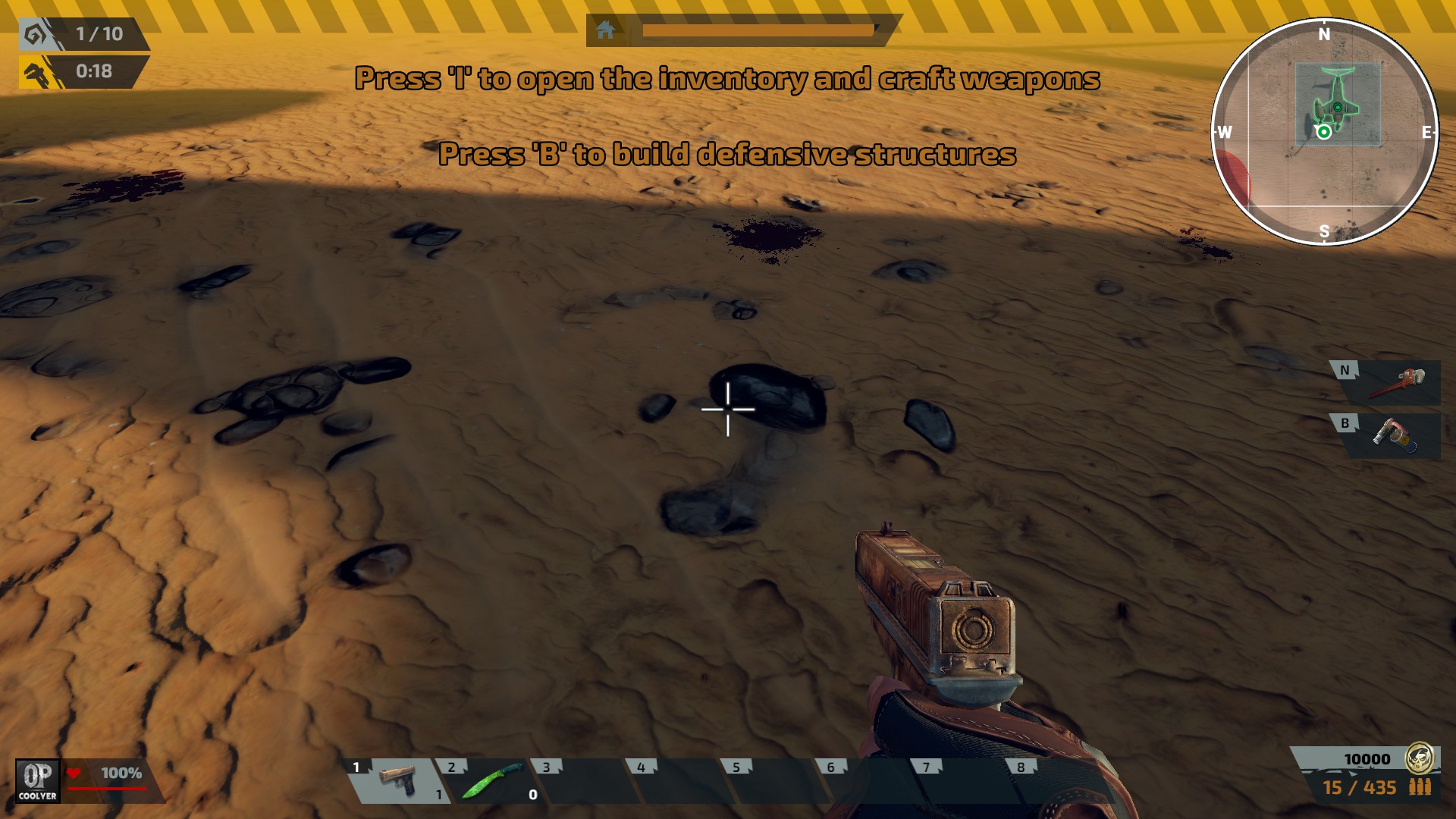 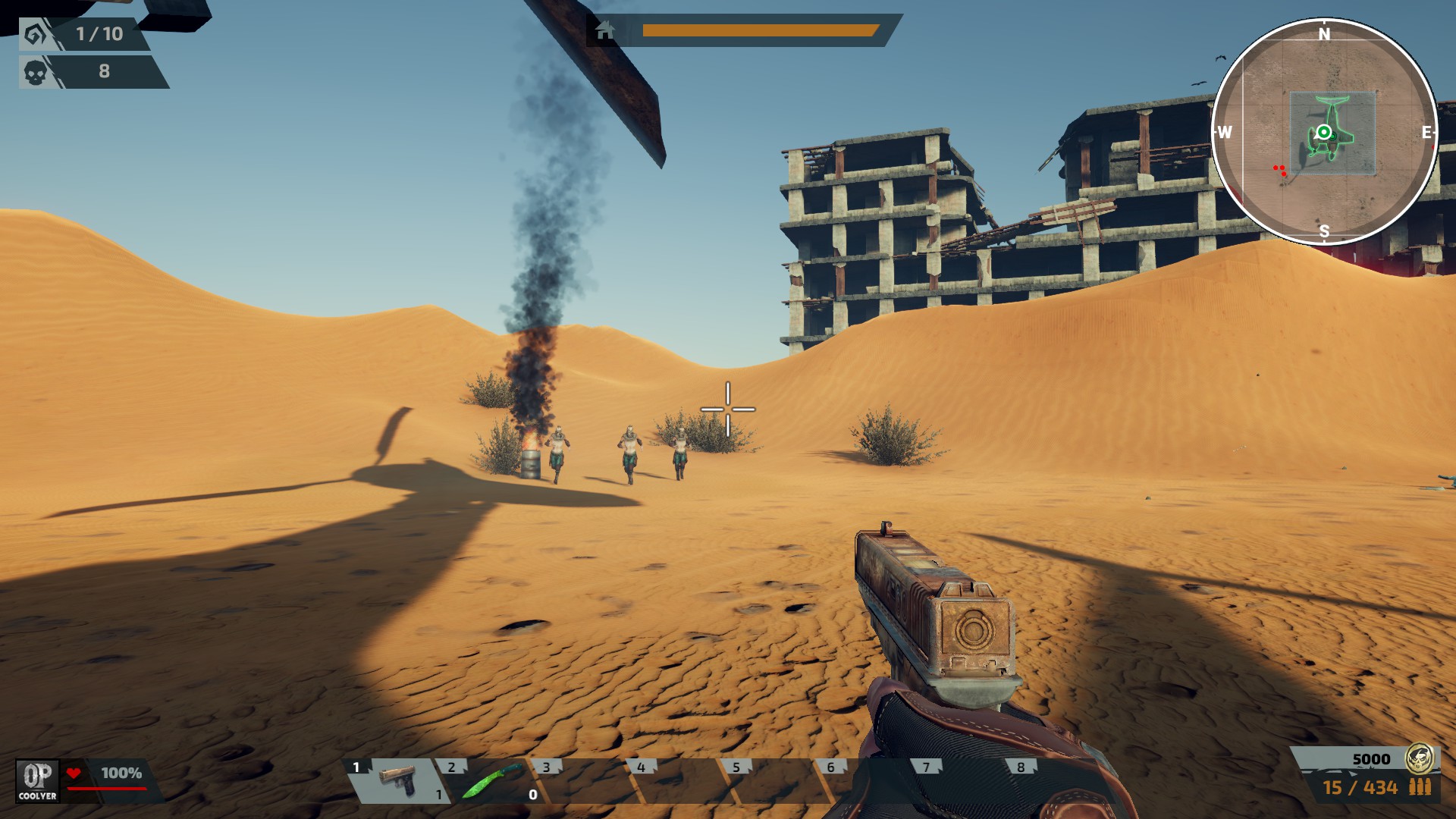