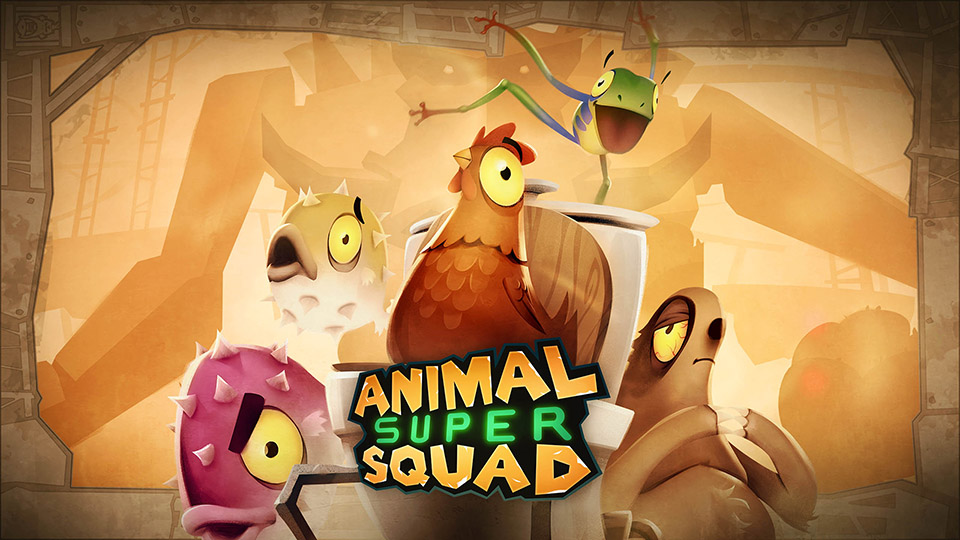 I've been a PewDiePie (Felix Kjellberg) fan since too long and he has been advertising this game ever since it got released so I was thinking, why is he advertising this game and how is he involved?. After doing some researches I figured that he had a big part which are the idea,funding and the creative and big-picture game design parts as mentioned in Reddit. No wonder that this game is very similar to Happy Wheels because PewDiePie is a big fan of that game. 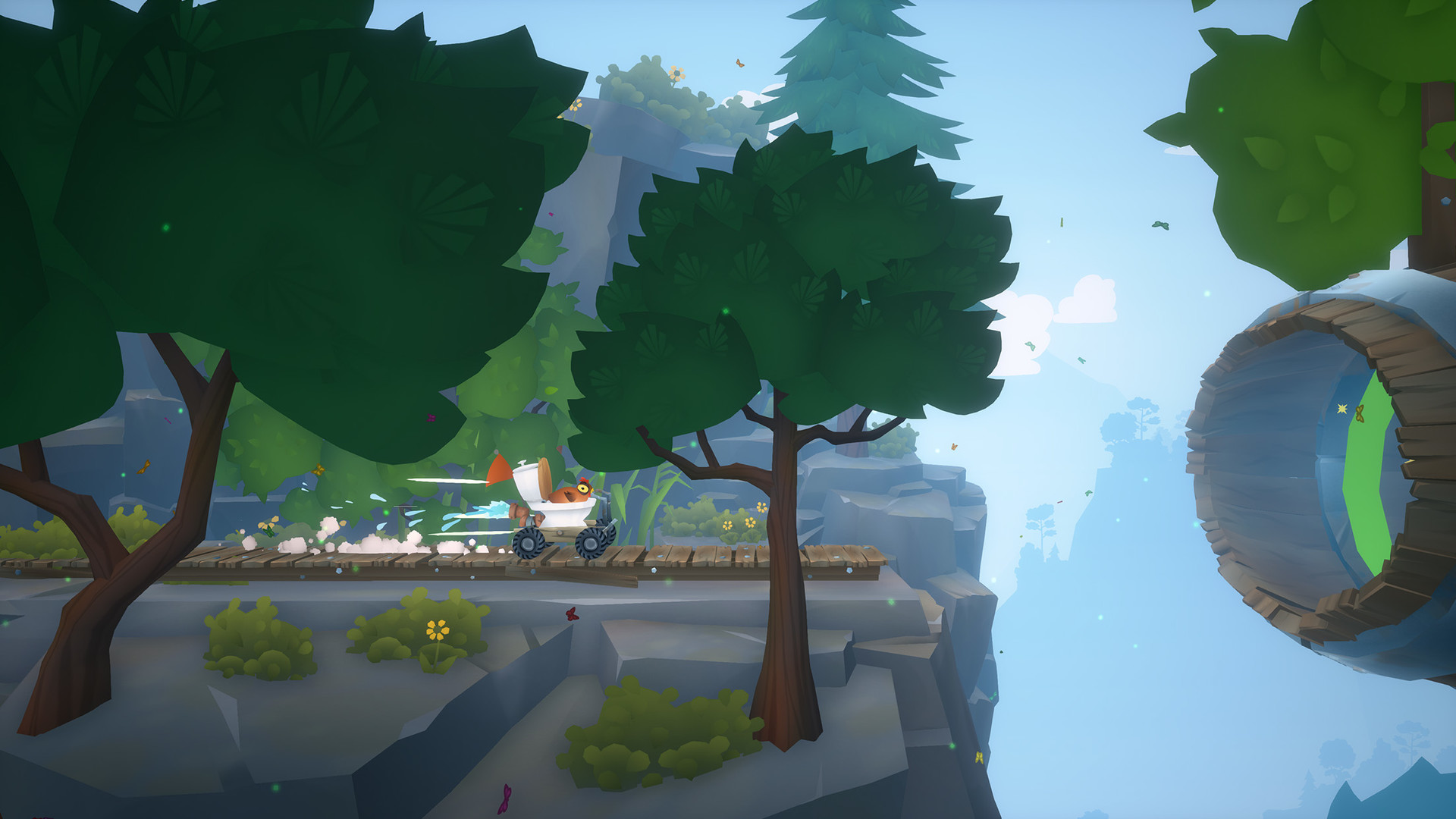 So to begin with, Animal Super Squad is a physics-based adventure game that lets you play as your favorite animal. Speed through a world full of dangers and bananas. In this new and creative game a big part of the gameplay is created and shared by the community, players can create their own maps, upvote the best maps, and once a week, have a chance at being featured in the Weekly Spotlight. 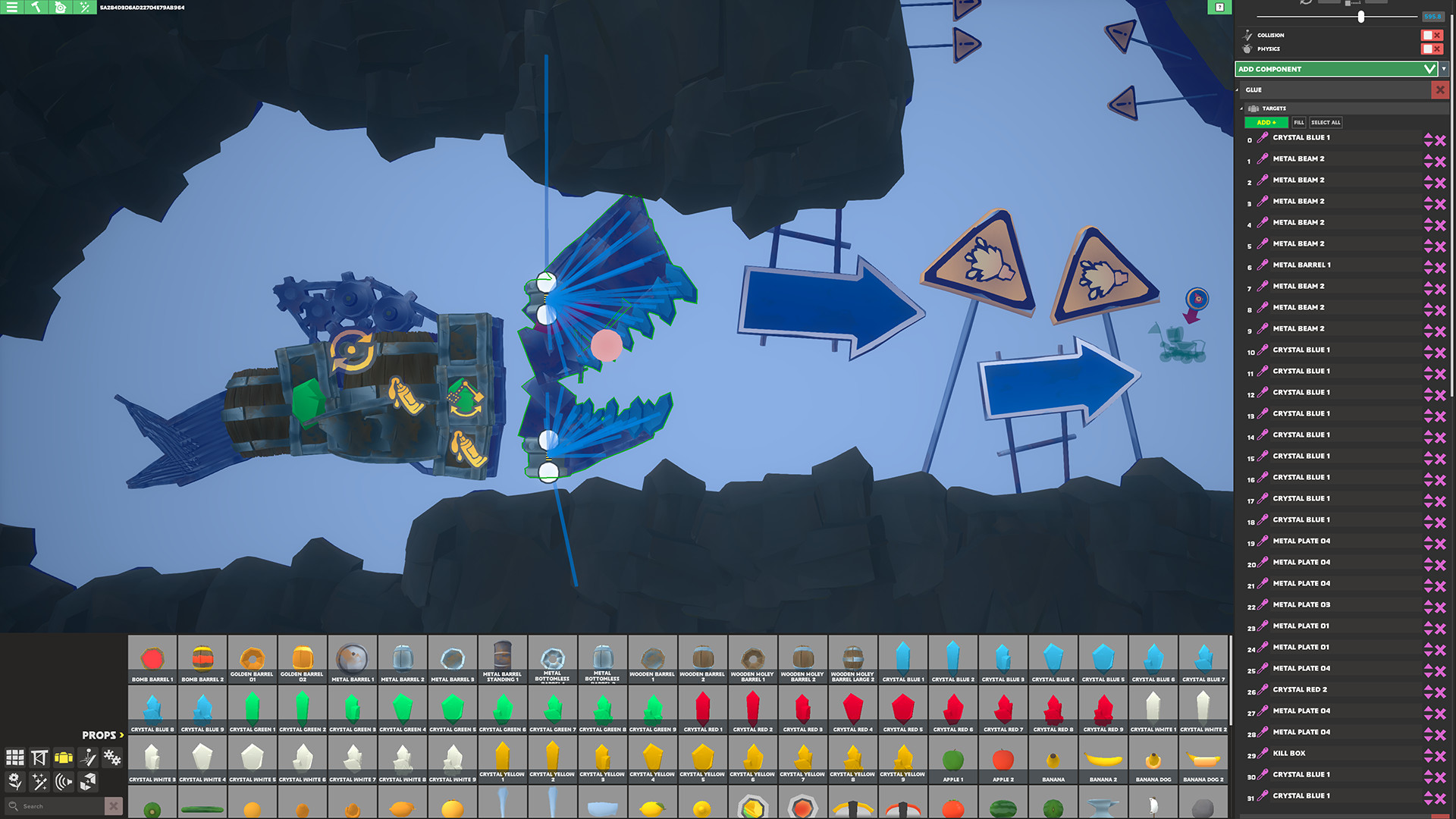 The physics and visuals are simply amazing and the  game is so hilarious that it could make you laugh out loud just in the first few seconds. The core gameplay is vehicle-driven platforming, where you must reach the end of the level by any means necessary (even if your vehicle falls apart and you finish the level riding on a single wheel) so you should avoid spikes, lava, spring-loaded boxing gloves and other dangers to make it to the finish line safely in order to unlock the next level. 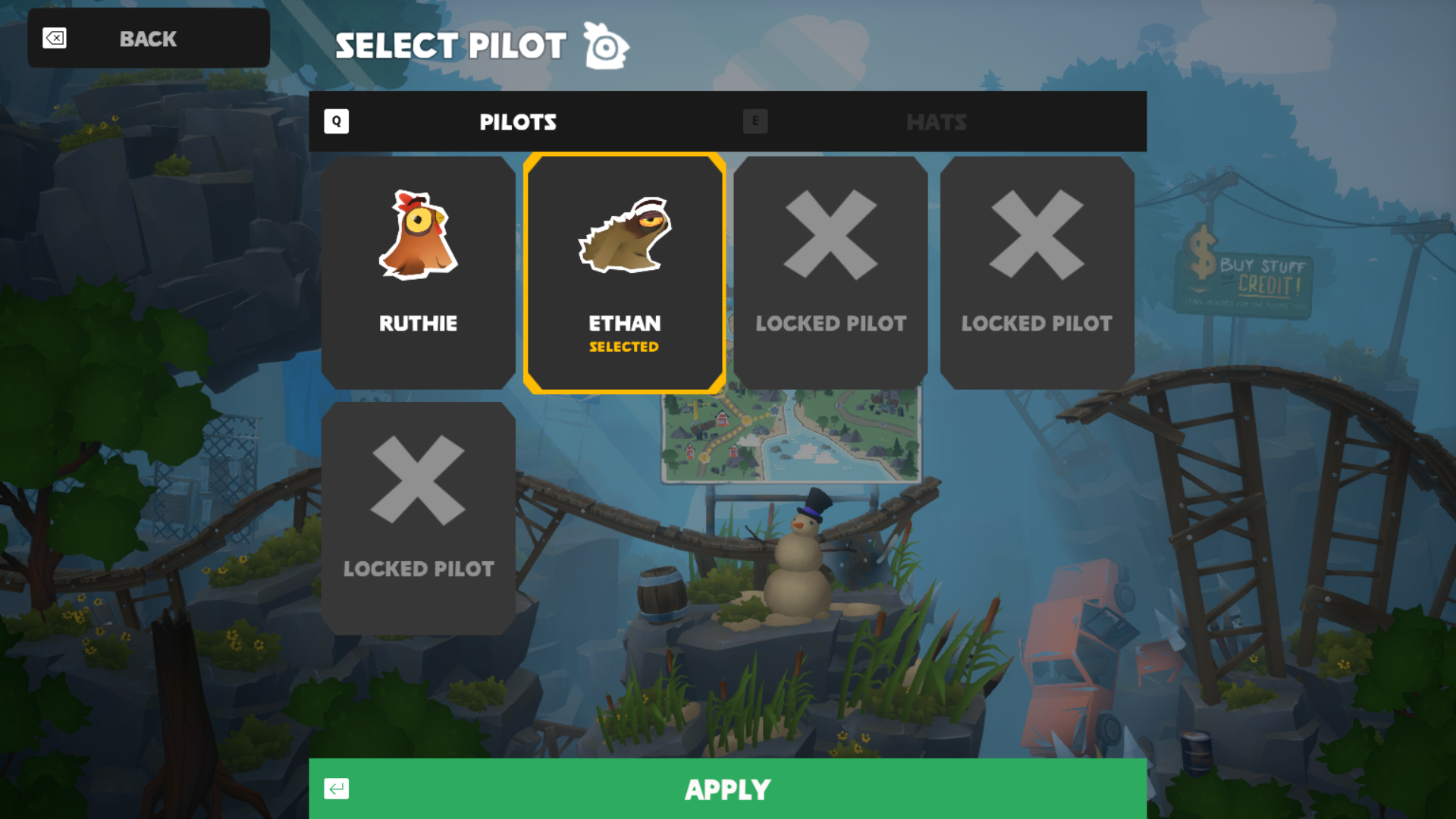 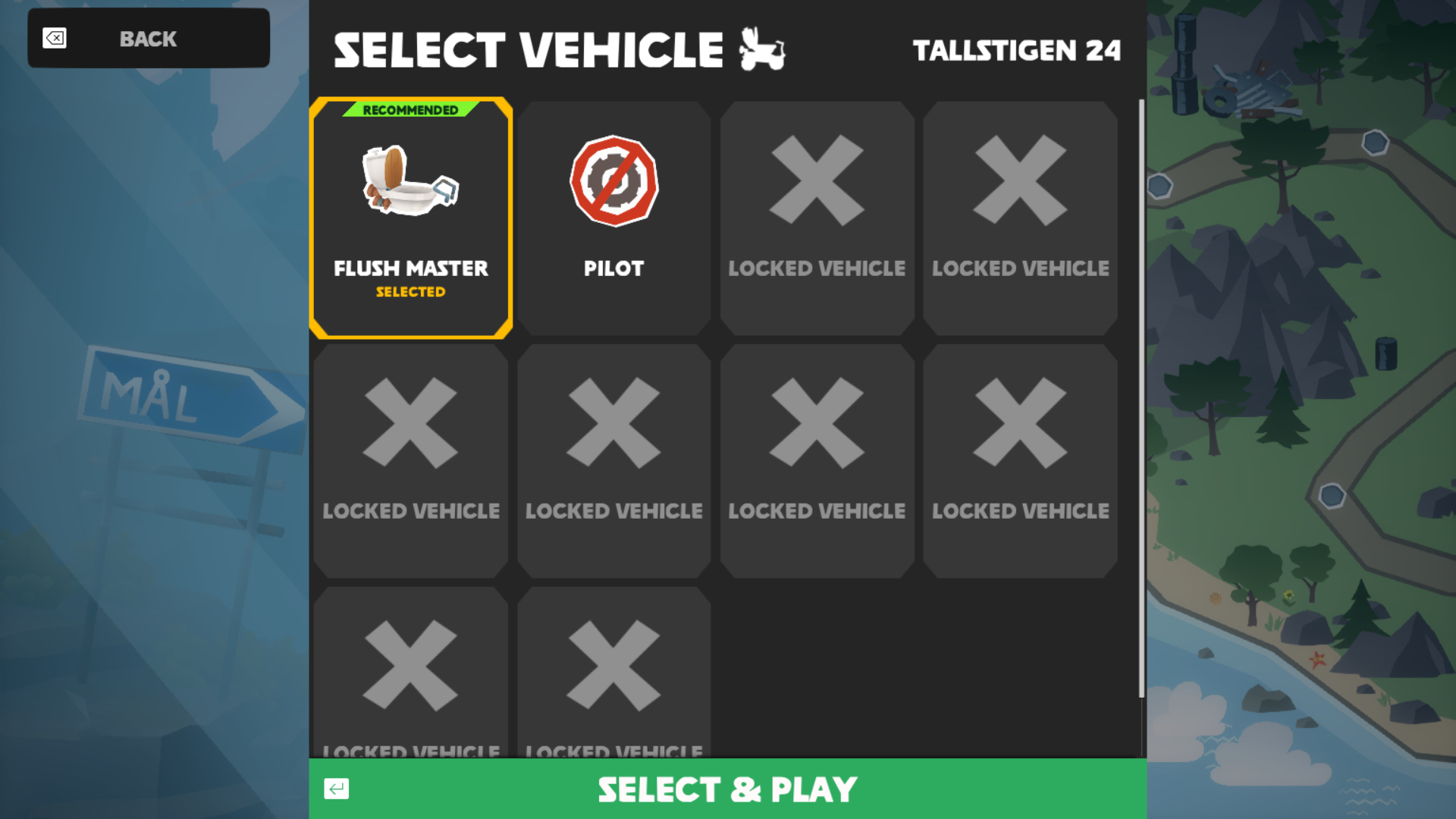 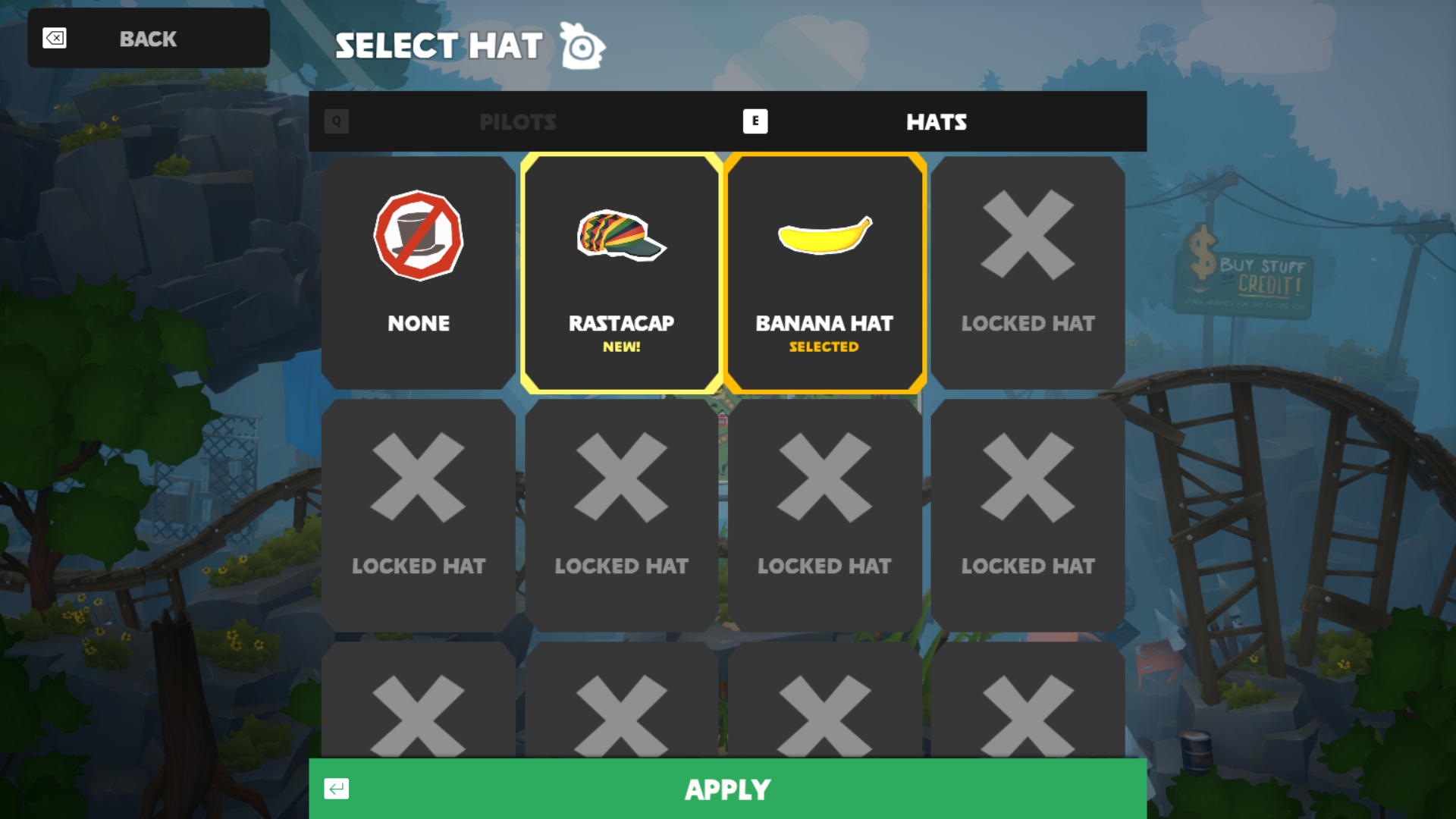 There are Pilots, Hats and Vehicles you could unlock while progressing through the game and some of them are very hard to unlock because there are secrets you have to discover first and this actually makes the game funnier because who doesn't like unlocking cosmetics and discovering secrets...

As for the vehicles, there are a wide range to pick from in the community section, however you can only use the ones you unlocked in Adventure mode. 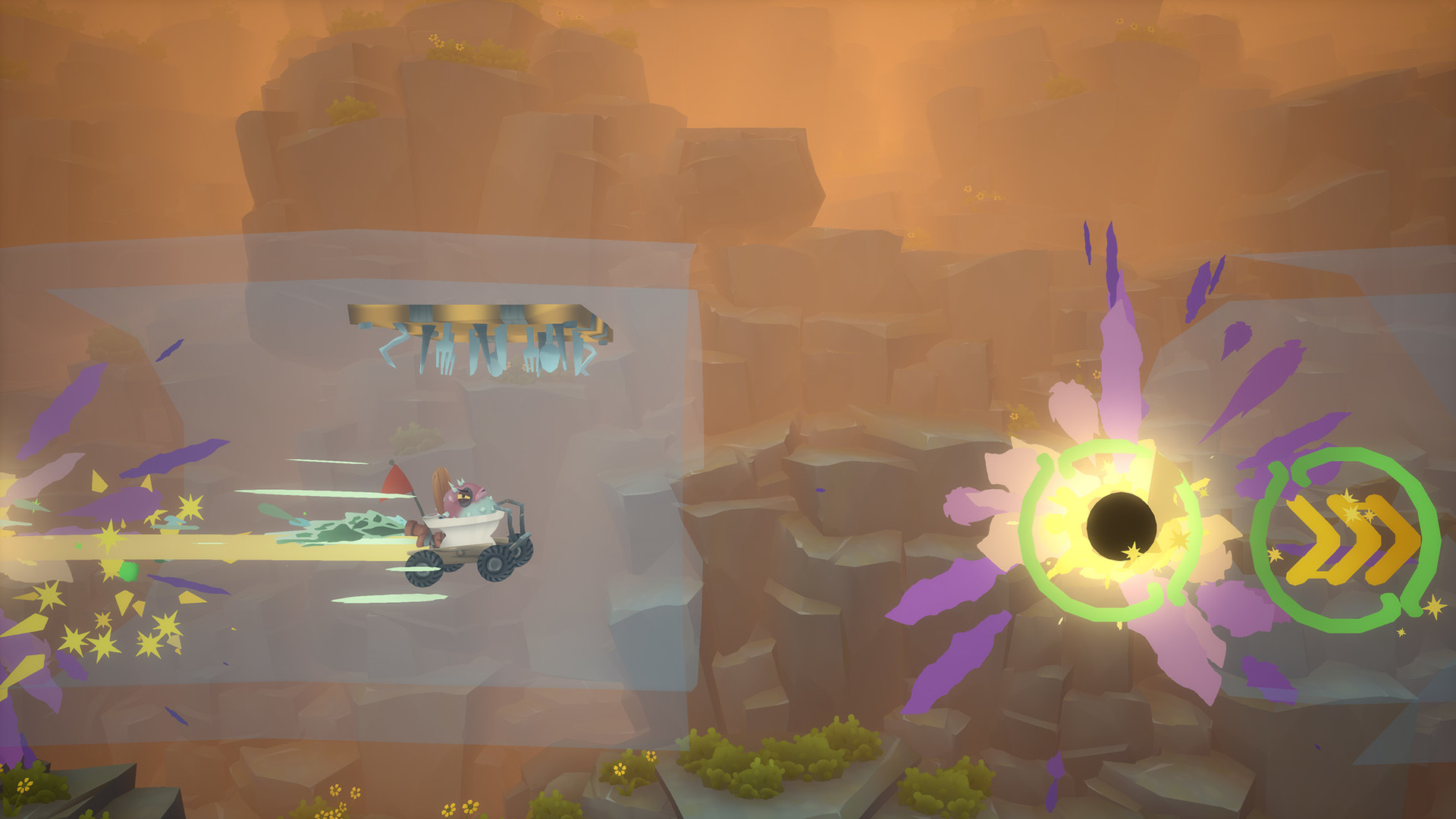 Well, there isn't really much to talk about in this game, it's very simple yet funny and enjoyable just like Happy Wheels as I mentioned before, you simply play levels and complete them to unlock the next one or simply make your own level using the level editor and that's the most fun part because your imagination is the only limit. There's a lot of featured levels made by the community that are very hard and fun to play and I spent like 80% of the time in this game playing them because the Adventure mode is mainly made for unlocking pilots, hats etc...

So do I recommend this game and is it worth the price? Of course I've been a big fan of Happy Wheels so I 1000% recommend this game and it's worth every single cent. This game being similar to Happy Wheels isn't the only reason that made me enjoy it, PewDiePie teaming up with the developer DoubleMoose which is the developer of one of my favorite games "Goat Simulator" is a good enough reason for me.