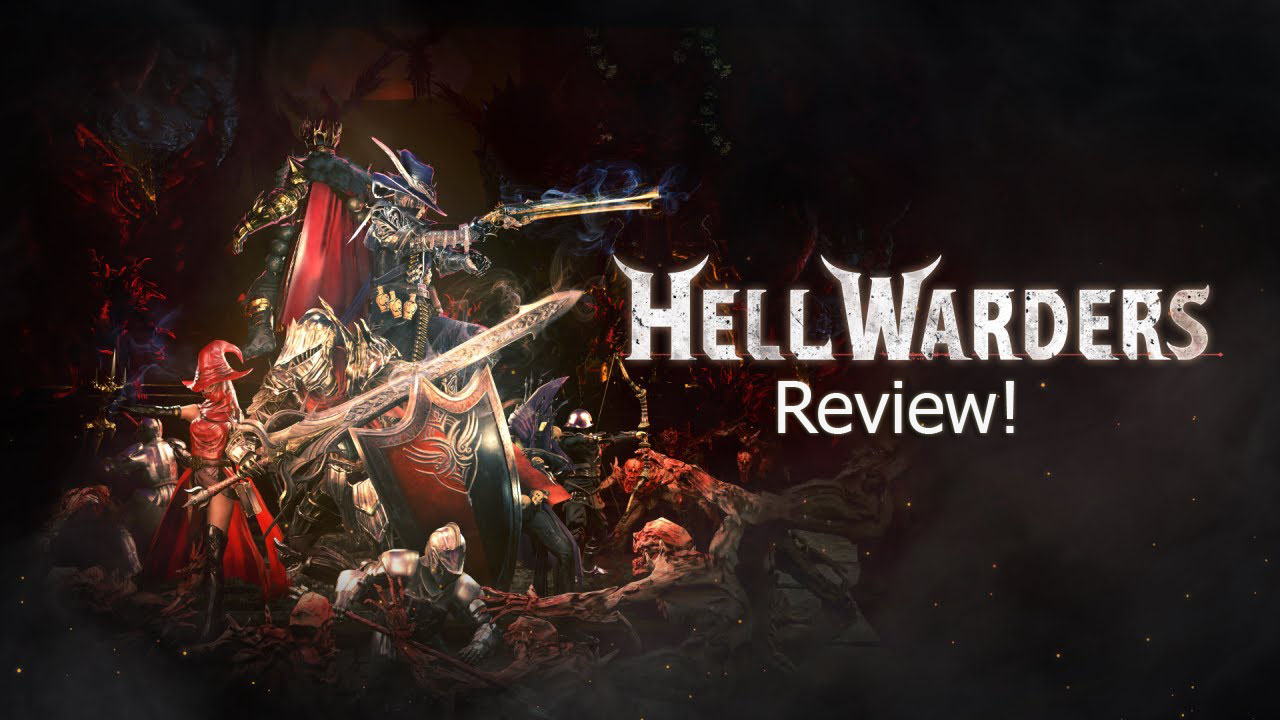 What is Hell Warders? If you mixed D&D,action RPG with tower defence then you get Hell Warders. 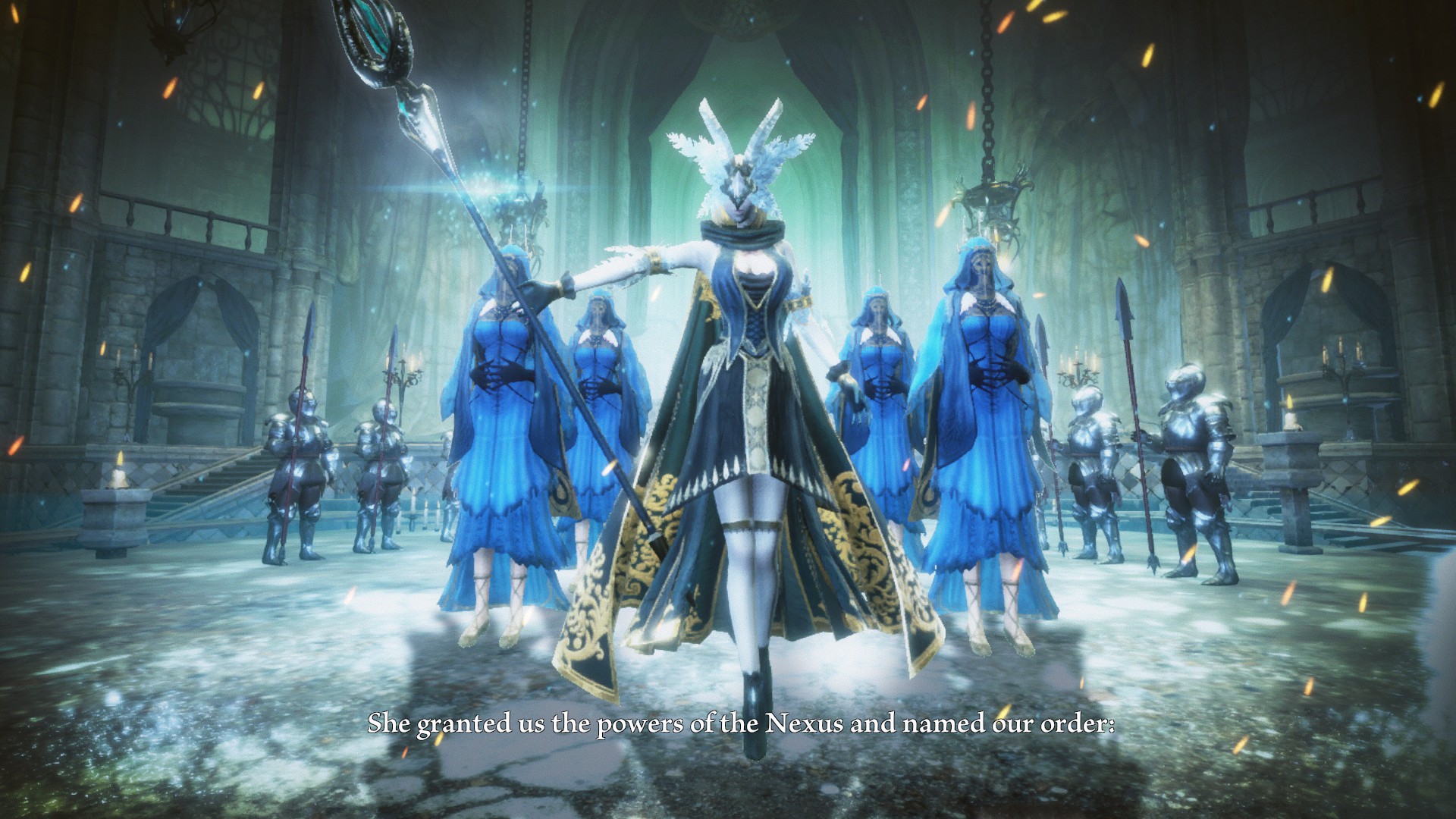 The Story:"Hell Warders was formed by Ecimorn, the last Wizard of Light. He foresaw the demon would invade the greater mainland, therefore he commanded all heroes to join the Hell Warders. The wizard created multiple Nexus around the mainland to strengthen the power of the Hell Warders. All these years, only the Hell Warders were able to extract the power from the Nexus, which enhances their power and regeneration" This is the main story for the game which basic but if you wish to read the full story click here as it will go into more detail about the world. 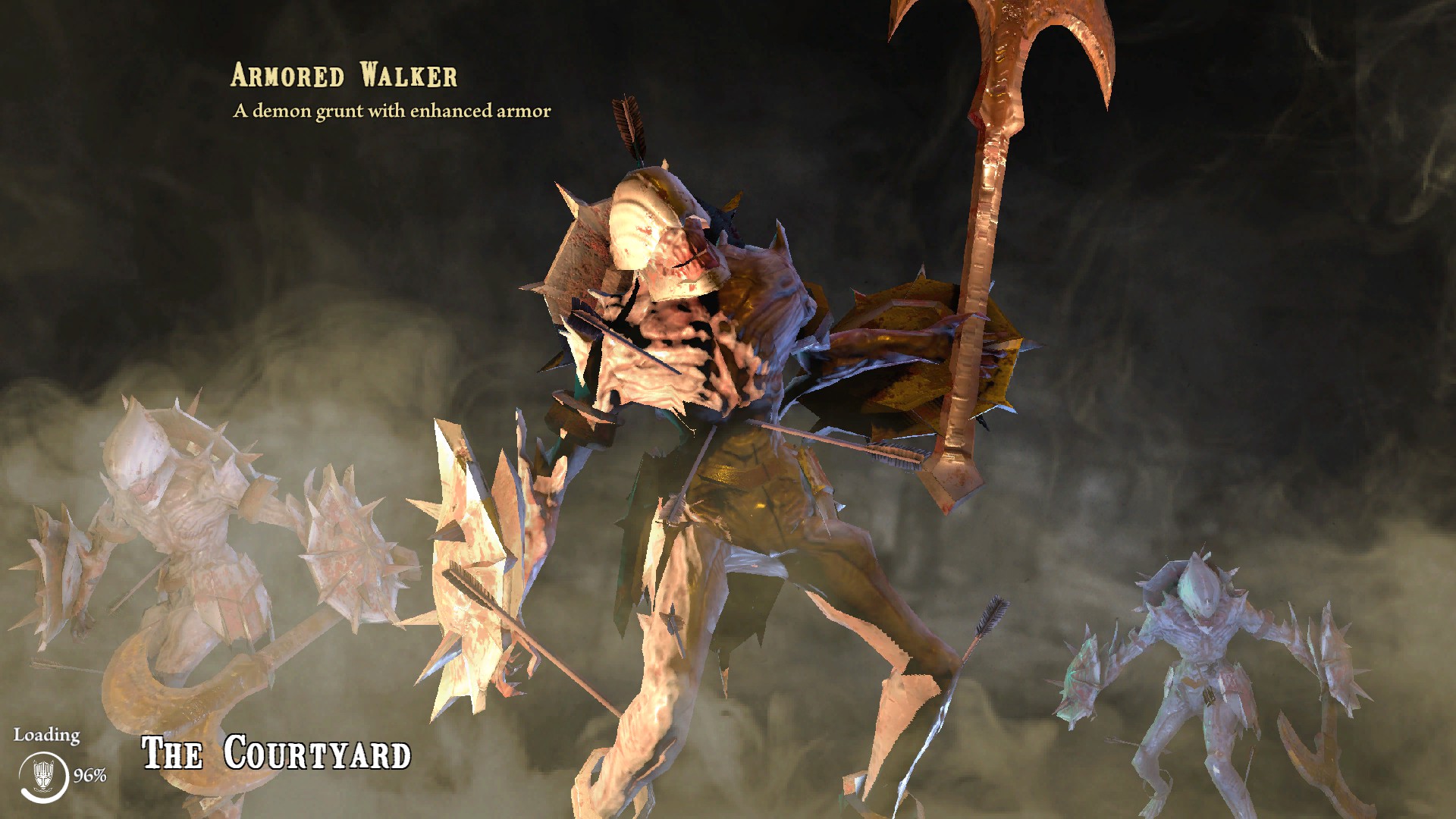 What is Hell Warders but more in depth? Hell Warders is a tower defence game where you place units down to stop the enemy’s advancing while protecting the Nexus. You can upgrade your character by completing levels and unlock new items that will boost certain units like the archer or the swords man with a story which some people will like and some will not. 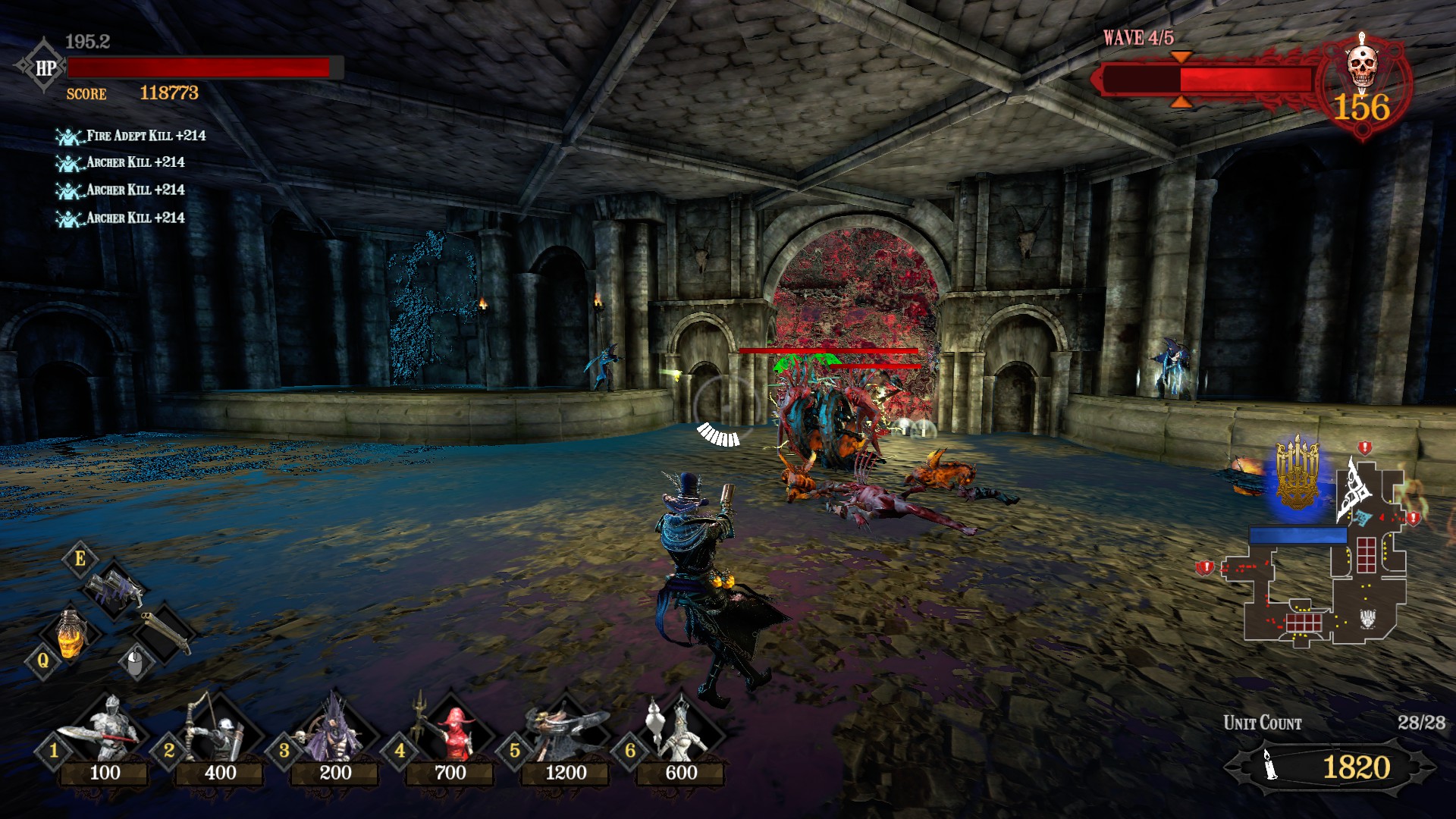 The Mechanics: The mechanics of Hell Warders is nothing really new place some units down, upgrade your units and stop the demons from harming the Nexus. While trying to complete the level perfect so you can get 5 more light this will allow you to upgrade your character and if you get enough you can unlock another unit , there are 3 classes a Paladin, Ranger, Heavy they all serve their own purpose with different play styles for each class. Perfecting a level will give you a special item for your troops like archer do 15% more damage with the mythril arrow etc. you can equip only one at the start but the more levels you complete/perfect you can unlock more slots to add items too, in the game you can see where the enemies are going to go so you know where to put units, there are quite a few enemy types like your basic spinner who goes fast and goes for the Nexus and slimes that are easy to kill but slow you down these are just a few of the many enemy’s you will have to face. 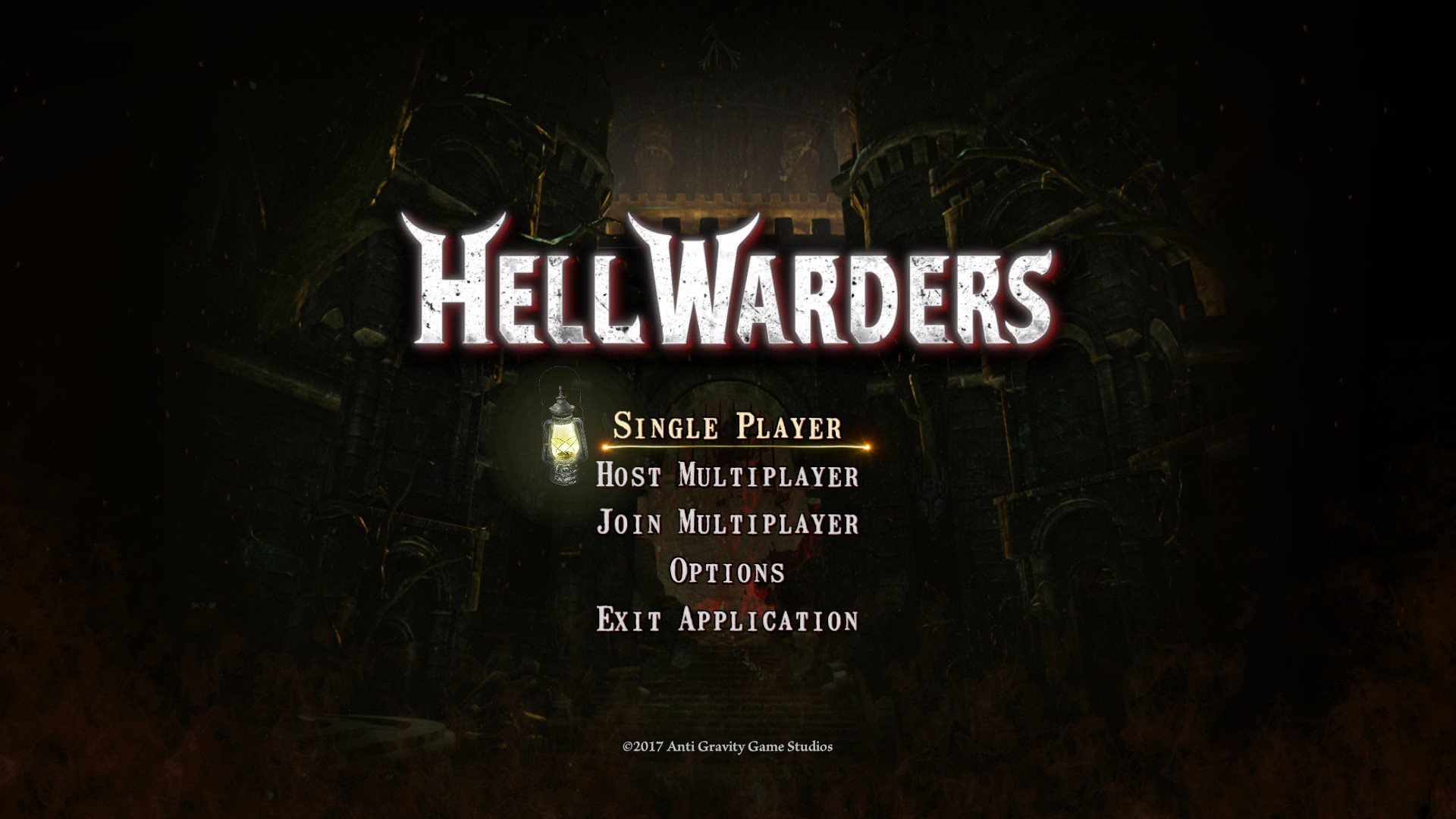 It’s a fairly basic tower defence game that’s let down by the graphics a little and the story but if you are after a challenging tower defence game then this game is worth the asking price of £10.99 for 9 – 12 hours of content that is in the game plus the game does offer a even harder difficulty if you really want to push your self to the limit so if you have friends and love tower defences games check it out on -> Steam.