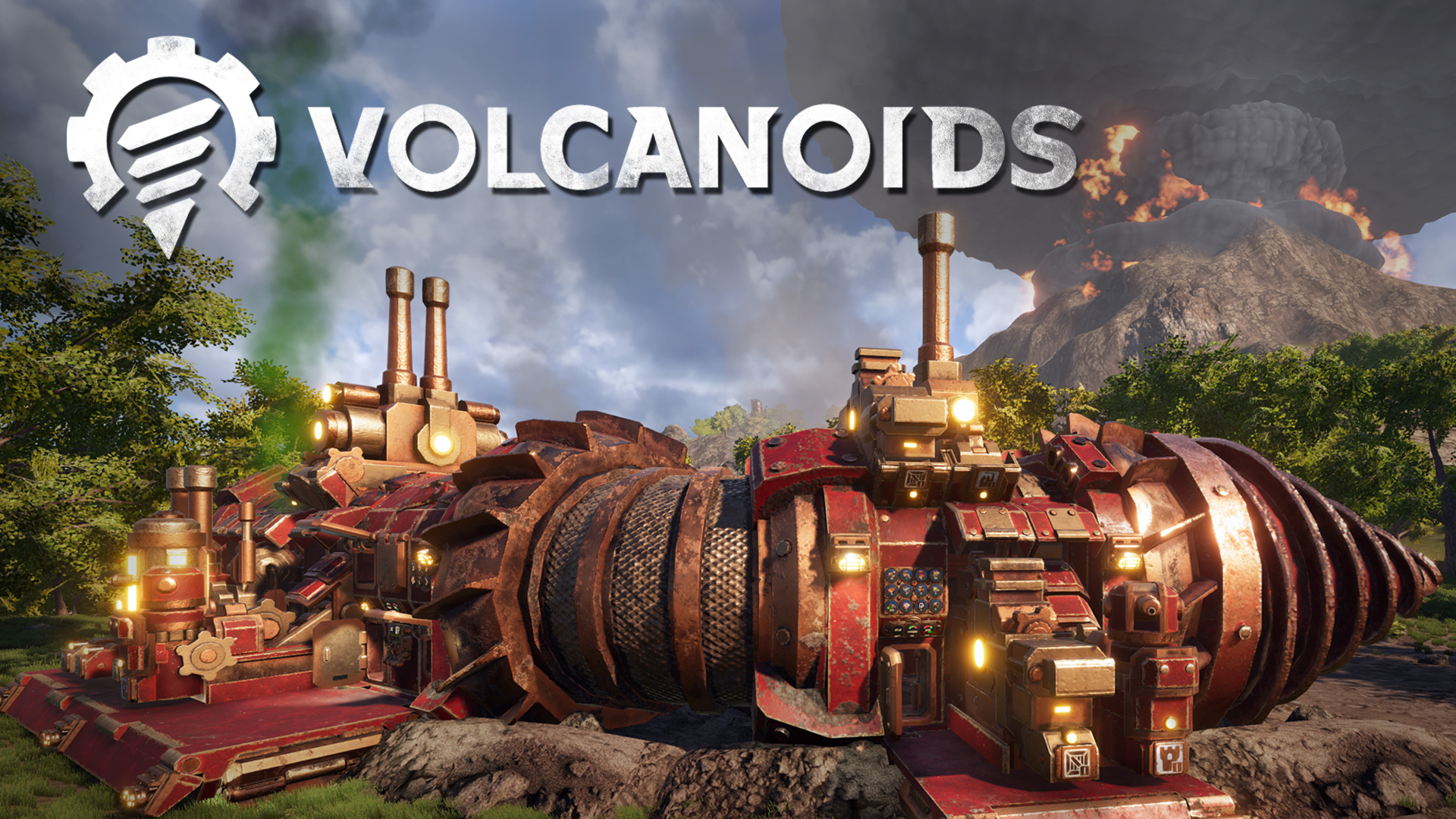 What is Volcanoids? Do you like going underground? Ever wanted to kill robots and being the last person on earth? Do you want control a drill to go anywhere? 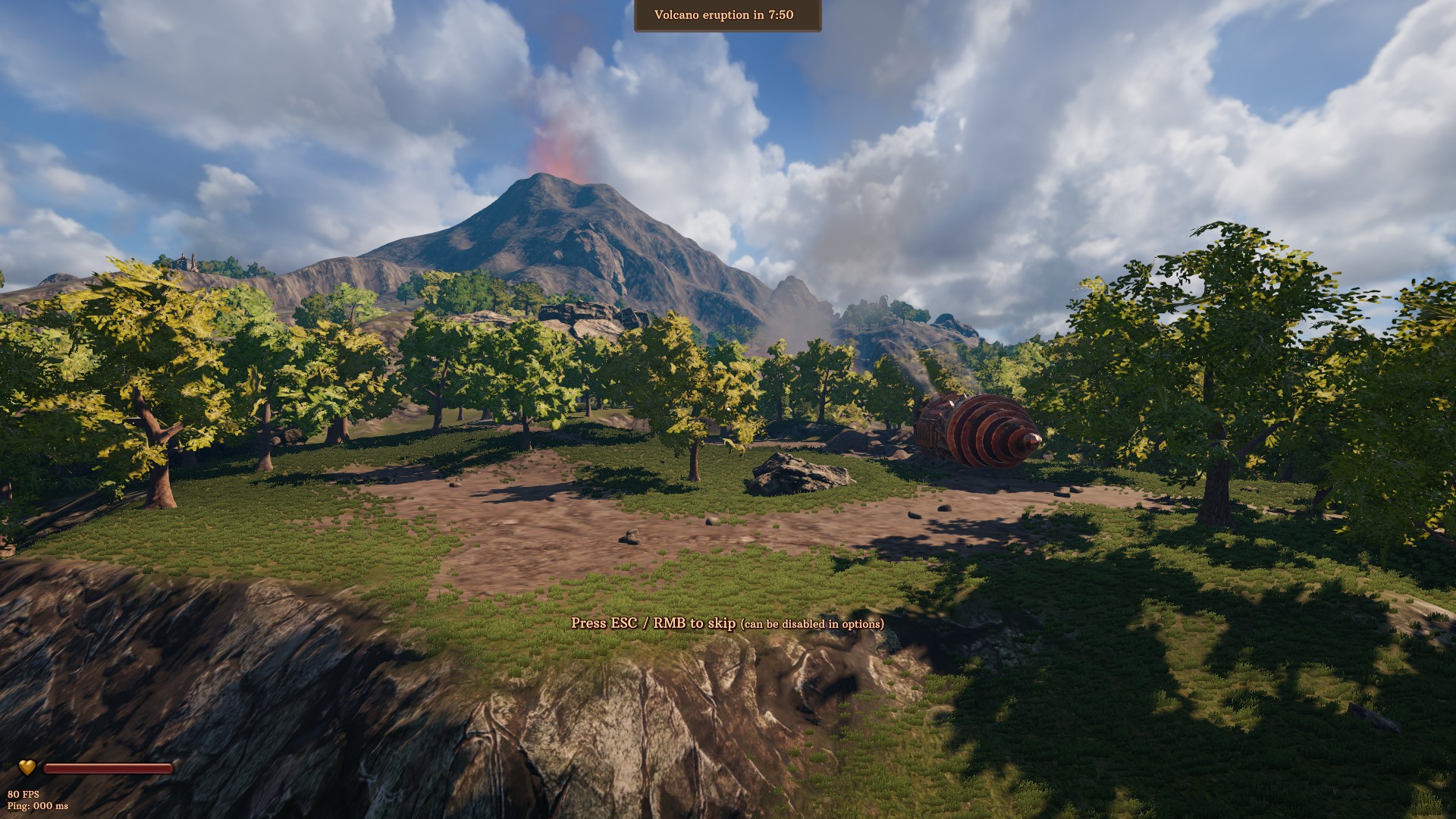 The Story: There is no story just you have to survive and do quests to advance do more in the world of Volcanoids. 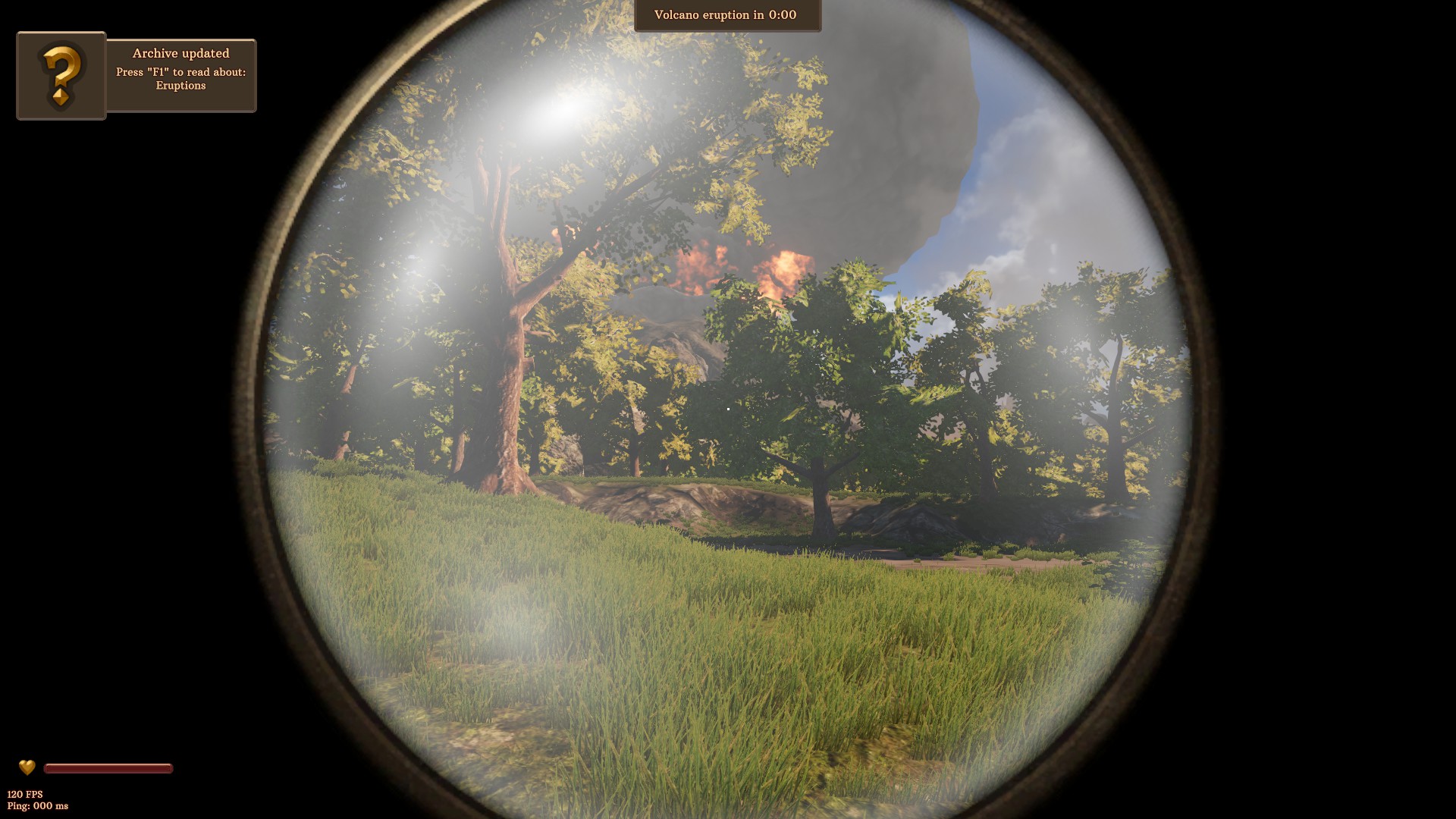 Making sure its clear!

What Volcanoids but more in depth? Volcanoids is open world survival game where the goal is to know you survive, there’s a lot of stuff to do if you into this kind of game and also has co op so you and your friends can play together. 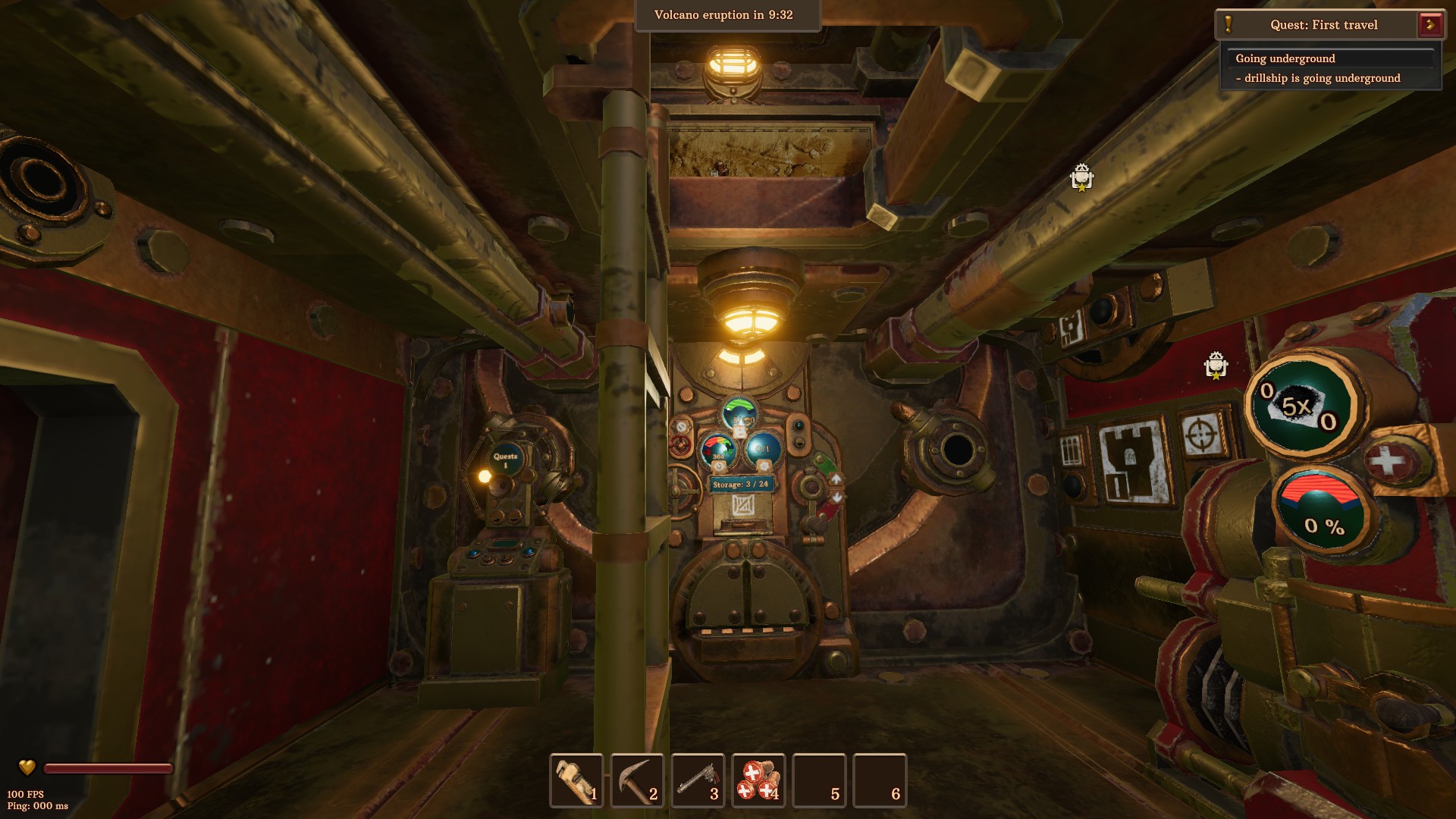 The inside of bertha

The Mechanics: Volcanoids has quite a few things to master that being how to look after your drill which will be your base/home as you dig underground to escape from the volcano eruption which completely destroys everything even you if you don’t get away in time, there is a lot you can craft like weapons and even turrets for your drill base which shoots enemy’s if they get to close. The enemy’s in this game are all robots that wish to kill you cause they can but you can loot them for copper bullets or copper plates which can help craft new weapons like a shotgun or more ammo for your revolver, the shooting and combat in this game is not the best as bullets look like they don’t hit the enemy’s and the enemies have pin point accuracy and never miss which makes it hard when a group of 4 of them attack you and you try and jump and zig zag but they just always hit and never miss which makes it so hard to survive and little unfair at times. 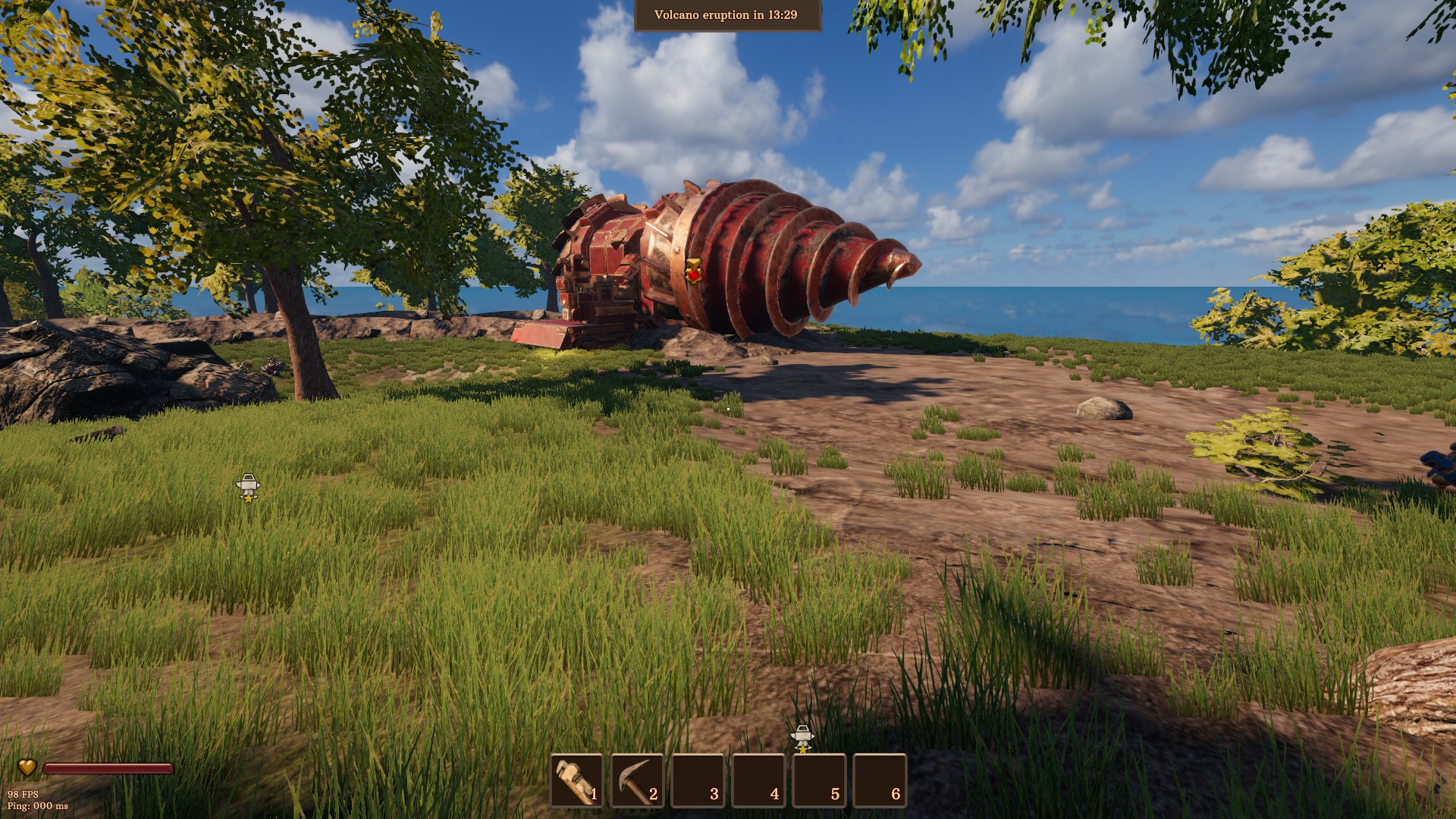 Just another angle of bertha!

Please remember this was reviewed in early access so anything I say can be changed in the future as this game is always being updated, so this game I like it but would be better if it was not so early access what I mean is its very early access where the guns don’t look like they shoot or anything but that being said for the idea and execution so far I love it really adds and makes it a hidden gem which I think it will be after early access when the bugs are fixed and the game runs a lot better,There is a roadmap so just click roadmap to see what they are adding to the game if you are intrested to see whats in the works for the game, so if this interest you then check it on -> Steam.