In this sandbox lab builder you'll lead a team of scientists in curing - not killing! - the mindless zombies attacking your base.

Cured zombies will help your scientists with expanding your facilities, gathering resources and researching new technologies.

In this apocalyptic zombie game, you are tasked with curing the zombies by "freezing" them and then making them more of a lesser zombie, and over time become "human"

Collect a vast amount of resources, with is very clear and abundant on the map, to be able to build, craft and defend against those zombies.

Be sure to keep up the technology tree as you make higher-level zombies do your bidding! Or you might suffer the same fate that I did and have my workers slowly become zombies, there will be a 55-minute video at the bottom of the page.

Developed by Thera Bytes GmBH, Published by Aerosoft GmBH, and have even partnered with real doctors in the making of a specific app that will be explained shortly! 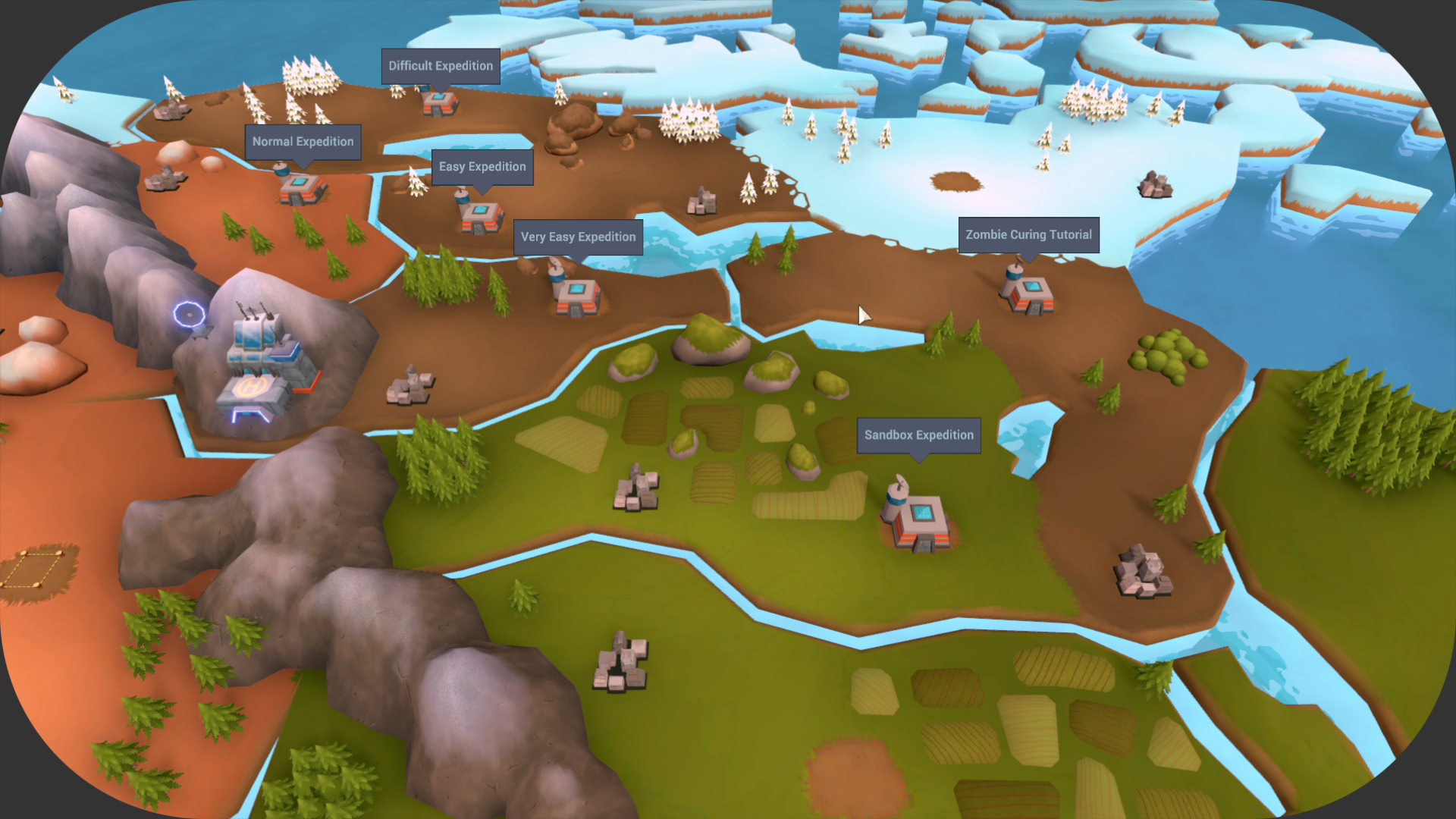 You are greeted with many things as you enter the main page that you see above, but before I go into further details there is something that I want to bring forward, and it's something that's not enabled in most games which I think is a neat prospect.

This game offers the ability to use your gaming device as a means to donate to a Charity for Cancer by software that you can download.

The Docking Hero is an application that runs in the background with no repercussions of your processing power, in fact as more people connect to the Docking Hero, it becomes a kind of like a supercomputer network, which in turn gives, I guess gives the real doctors on the other end a helping hand.

In my own opinion, I think this a unique twist in a game and appropriately named "Zombie Cure Lab", your idle gaming can help cure rare cancer in the real world. If you would like to know more about it, you can visit the website here: https://dockinghero.com/

Now that is out of the way, let's talk about the actual game.

The tutorial is very informative, and I would highly suggest you start your journey here, as it will take you to the end of Curing your first Humbie, after that you are on your own, but after all that learning from the tutorial, it's fairly easily done.

After you are done with the tutorial, which is ongoing until you lose, you have the option of choosing any of the levels from easy to difficult. I played in the easy zone just to have those tasty extra resources.

The majority of the controls, you will learn step by step in the tutorial, like how to move around and build stuff, though in the tutorial you are not given the option to choose where your starting base is, if you want that, then I would go to Easy.

None of the difficulty areas has any form of a tutorial, and you will be on your own right from the beginning.

While I do like the ambience of the game, its most outlying feature is that instead of killing them, you shoot snowballs, or freeze them solid, what other zombie game do you know that does that? Personally speaking, I like this approach, you can hear the zombies scream internally as you carry their ice cubes to a brain reformat machine, it is quite nifty and unique.

There is no "Story" for this, the only objective you will be given is to cure level 1, level 2 and level 3 humbies, after that I can only imagine that it is the end game, and you will have successfully created a fully functional base of zombies. Not that it is a bad thing, but I have yet to finish the game, so not exactly sure what "End game" really awaits us.

Resources are not that scarce, just set up camp, protect the base and just go cure those Humbies! 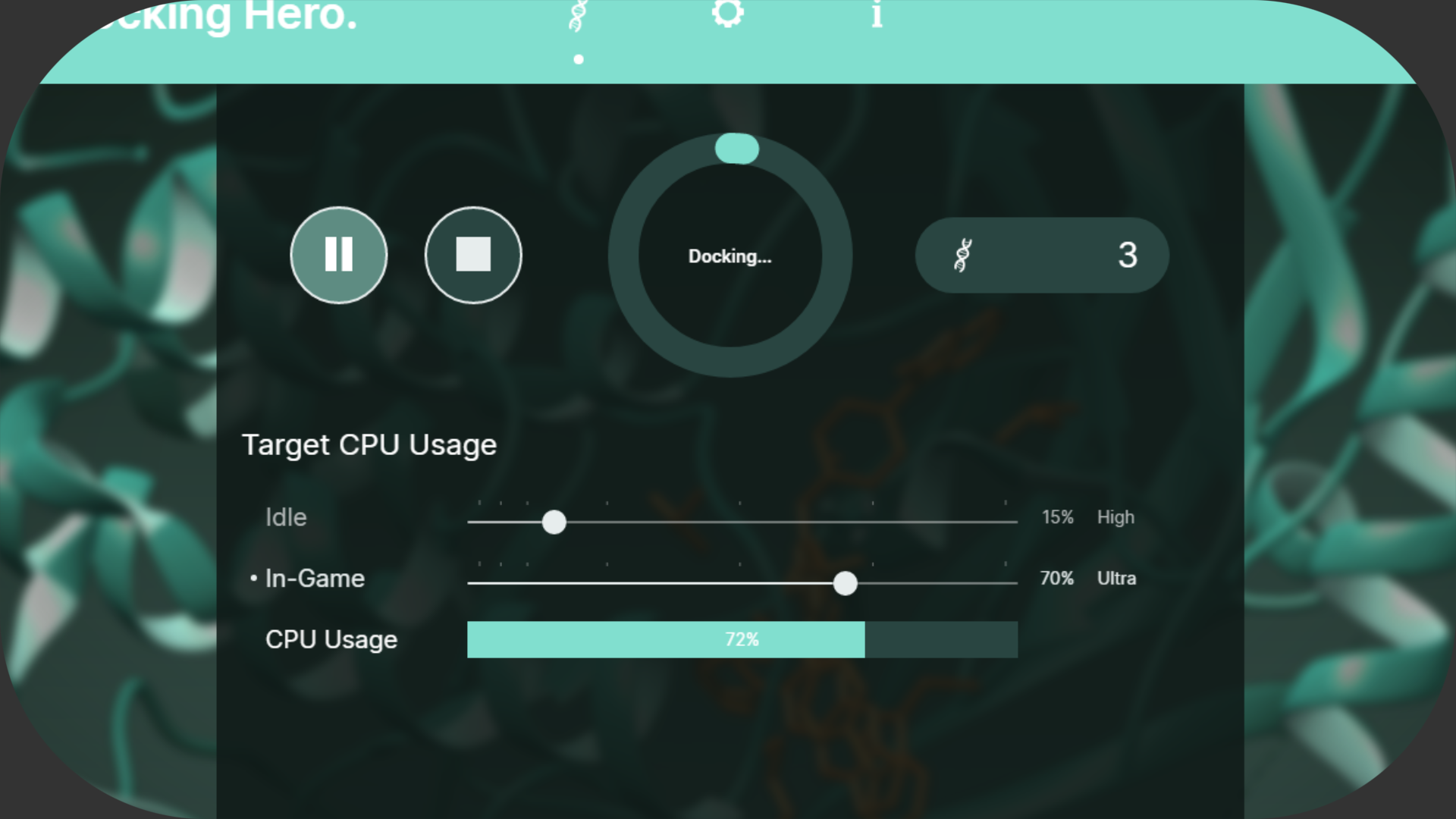 I didn't think much of the game at first, but then it started to really grow on me, and after playing a good few more hours, I found myself enjoying it more and more, just be careful in the game if you want to redesign, those zombies can attack during the day and night!

Would I play this game more? Damn right I would, I enjoyed my time playing, and you may see the game appear on my Twitch channel at some point.

While the game is still in Early Access, I recently had an update for it, so this means that the devs are actively updating and working on it.

If you want to see the 55-minute gameplay, you can view it here: Zombie Cure Lab - Youtube 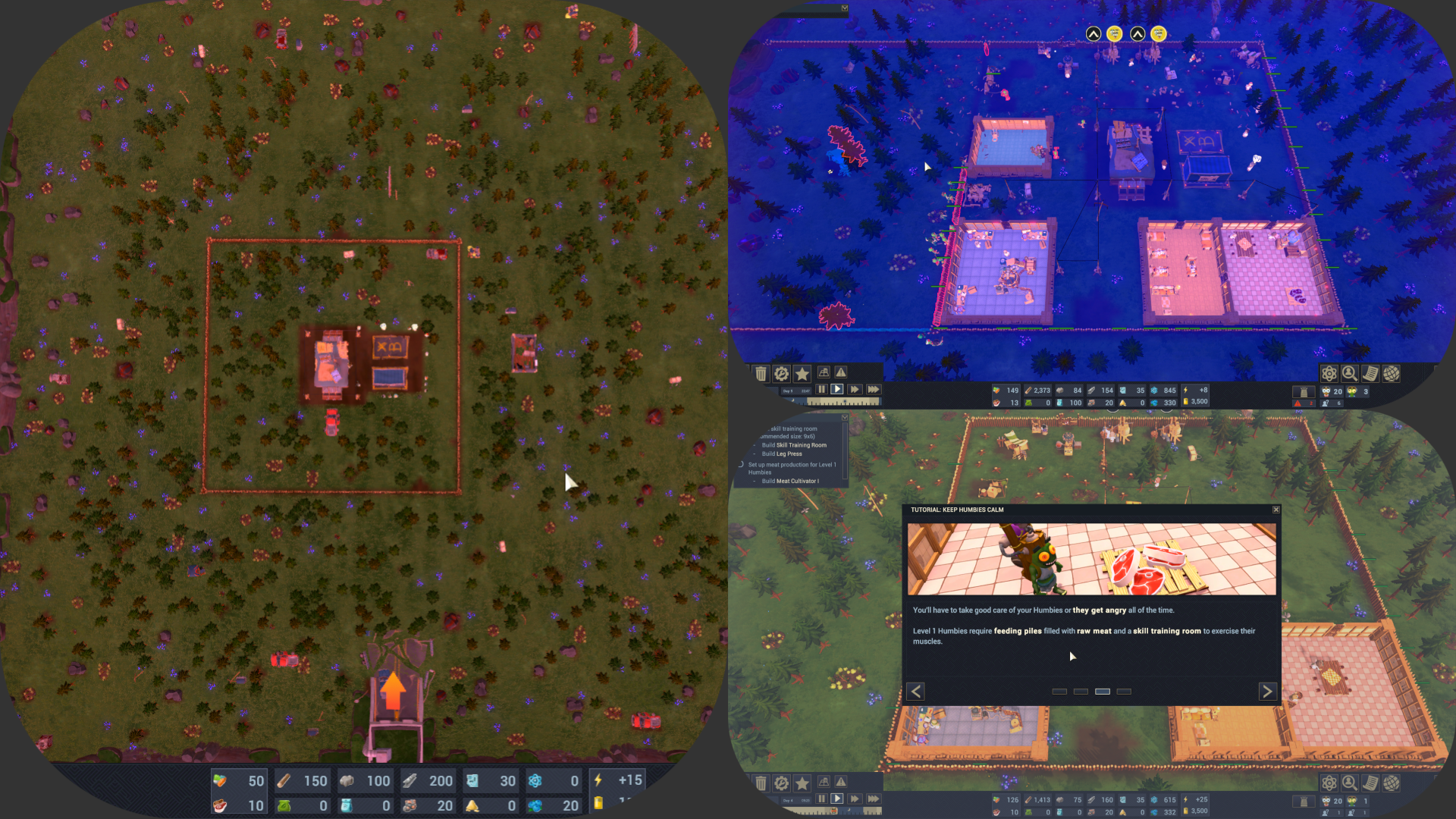