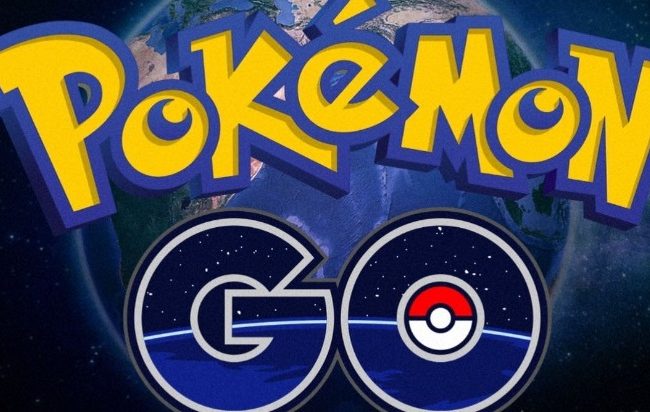 Gamescom drought is in progress, but more news popping up means new post.

DARK SOULS 3: ASHES OF ARIADNEL DLC
This mostly PvP-focused addition to the main game just got a trailer. It'll cost $10 for non-Season Pass owners. Get your Farron Greatswords and Uchigatanas ready, cause this thing is coming out on October 25th. Also, grind some souls to level up.


POKEMON GO: SNORLAX APPEARS IN TAIPEI, PEOPLE GO NUTS
All in all, Pokemon GO is getting a better and better tool for natural selection. This isn't normal. Also, if you're reading it - TIME FOR STATISTICS!

When the game was released, there were almost 45 million users at the peak point. Right now the number dropped to 30 million. While this seems like a huge drop, that amount of players is still huge considering it's a mobile game. We can only guess that the game's popularity will now keep dropping.

WORMS W.M.D. IS OUT!
Team17 strikes with another game in Worms franchise. While it has some classic stuff like Holy Hand Grenade, the devs weren't afraid to implement new ideas like vehicles. How did it turn out? Well, get the game and check out for me, 'cause I have no time for that.


MAFIA 3: WHAT BURKE DOES FOR YOU
Mafia 3 devs give us yet another trailer, which is supposed to show things Burke does for us and how he cooperats with Lincoln Clay. Bohr-ing, but it's news after all.

DIVINITY: ORIGINAL SIN 2 GAMEPLAY!
The game got the gameplay now and will enter Early Access on Steam somewhere around September 15th. Get yer wallets ready.

RISE OF THE TOMB RAIDER: LARA VS ZOMBIES SHOOTOUT EXTRAVAGANZA
Series is having its 20th birthday, yay! With that, the latest installment in the series will get a DLC called "Blood Ties", which will let you fight zombies in Croft Manor. And, well, walk around in it. More details in the trailer, game will also get PS4 VR support.

That's it, thanks for reading.