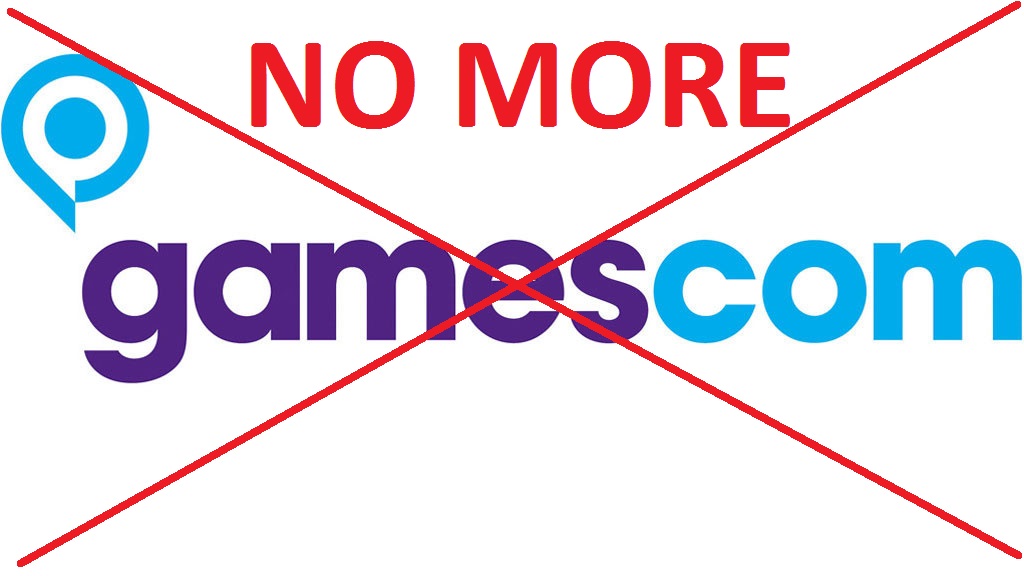 Well, time to write something worthwhile after a long long long time without anything.

WITCHER 3: GOTY EDITION TRAILER
All DLCs, a new patch, and Vivaldi's new look - all that in upcoming GOTY edition for one of the best RPG's of the last year. And all of that coming tomorrow.

STEEP: HOW TO ROCK THE MOUNTAIN
Ubisoft's remix of SSX shows everything you need to know about it. And boy, I can't wait. I can already hear my favourite snow madness tracks.


DEAD OR ALIVE XTREME 3 VR: I WANT THAT SHIT
This is an instructing video shown by Koei Tecmo to warn you of dangers of being a single weeb in his early 20s/early 30s and having all hopes lost for having a real relationship at this point. But really now, the sexy beach spinoff of the fighting game series gets a VR support and I should really invest in PS4 VR at this point. Because of reasons.

Well, not in a way you'd expect it, but he uses his drawing skills. He earlier leaked PS4 looks in a similar manner, and it turned out it really looked like that, so I guess we can believe him for now. He also said, that they're producing a handheld console similar to PSP/PS Vita, however no more information about it is known.

FINAL FANTASY XV - WHY THE GAME WAS DELAYED
Square Enix published a video being a compilation of gameplays from different builds of the game on different platforms. It turns out the delay is fully justified because of problems with LODs and texture loading. The game looked like something for PS2 at some points in development (that PS2-like version was actually shown on gamescom) and that's what devs at Square are trying to fix. At least you know the delay isn't for nothing.

That's it for today, I hope you enjoy it.