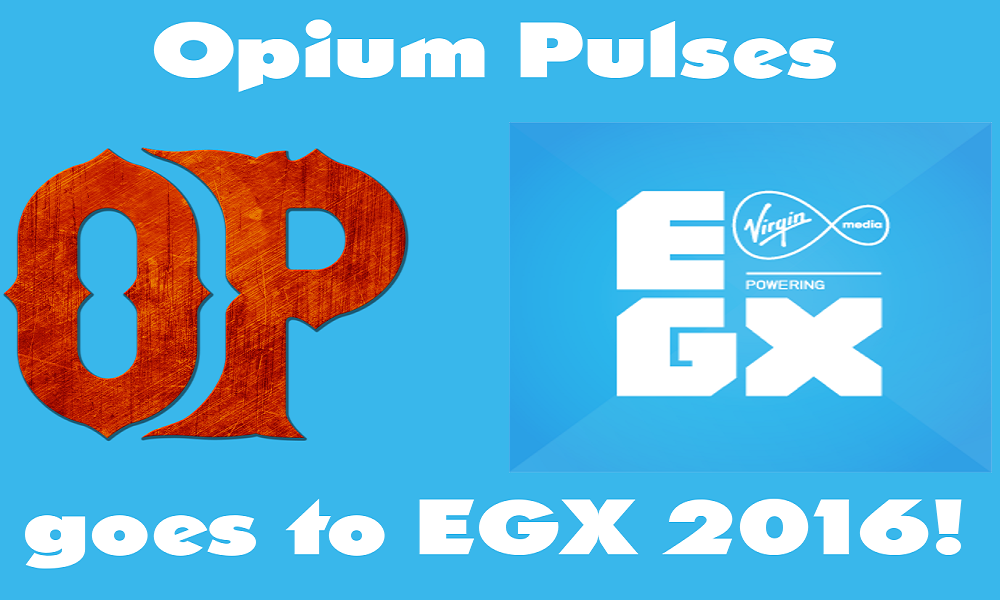 As is now tradition for the members of Opium Pulses based in the UK, we made our way to EGX (Eurogamer Expo) in Birmingham, our press passes allowed us earlybird entry to all 4 days but we stuck to Thursday and Sunday. We arrived bleary-eyed in good time and were allowed to walk straight in. Of the two days, if you want peace and quiet, room to move around and better opportunity to secure interviews, Thursday is your day. If you like huge crowds, active tournaments and regular giveaways the weekend is the time to go.

Anyway as much as we love our yearly gaming event, not everything is perfect, so allow us to tell you what was gold and what was turd about EGX 2016.

As you walk in (same as last year) you're greeted with free Tornado energy drinks, which since last year seem to have improved their flavours considerably. Ice is my favourite but Lewis preferred Active. Storm still pretty much tastes like licking an old battery's noggin. 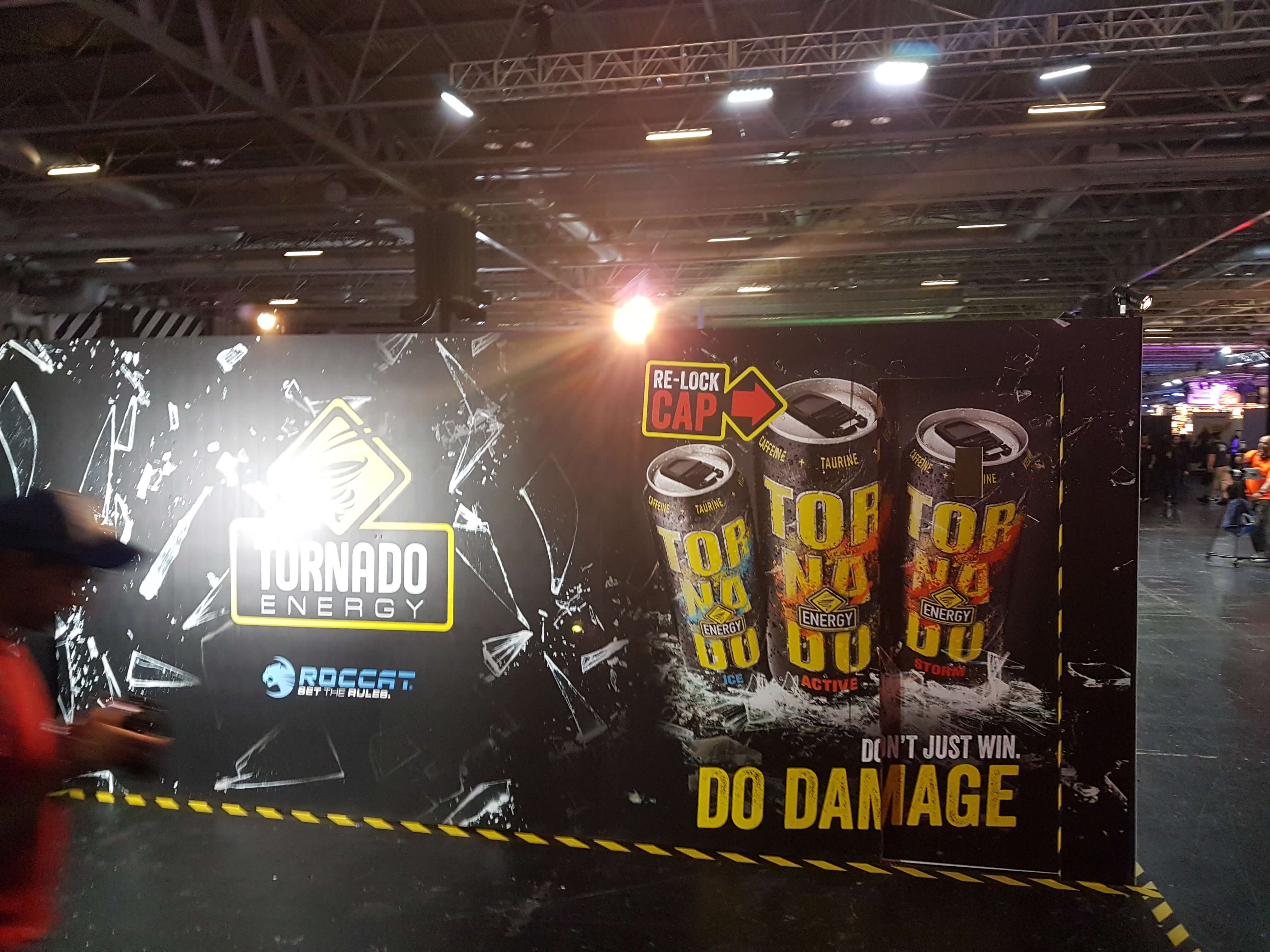 Next thing you notice is the indie section is right in front of you, this was a really nice gesture from Eurogamer and as someone who is much more interested in playing the unknown gems at the show (over the 3 hour long queues for the "new" Call of Duty), I really appreciated the placement.

One game that really stole the whole event for Lewis and I was Little Nightmares, the props and set they had were mesmerising and really drew you in, we didn't get to play the game (it was always heaving) but Lewis got a fabulous picture of him and a few of the local dumplings who really made us laugh. This is one game for sure that we'll be keeping an eye on! 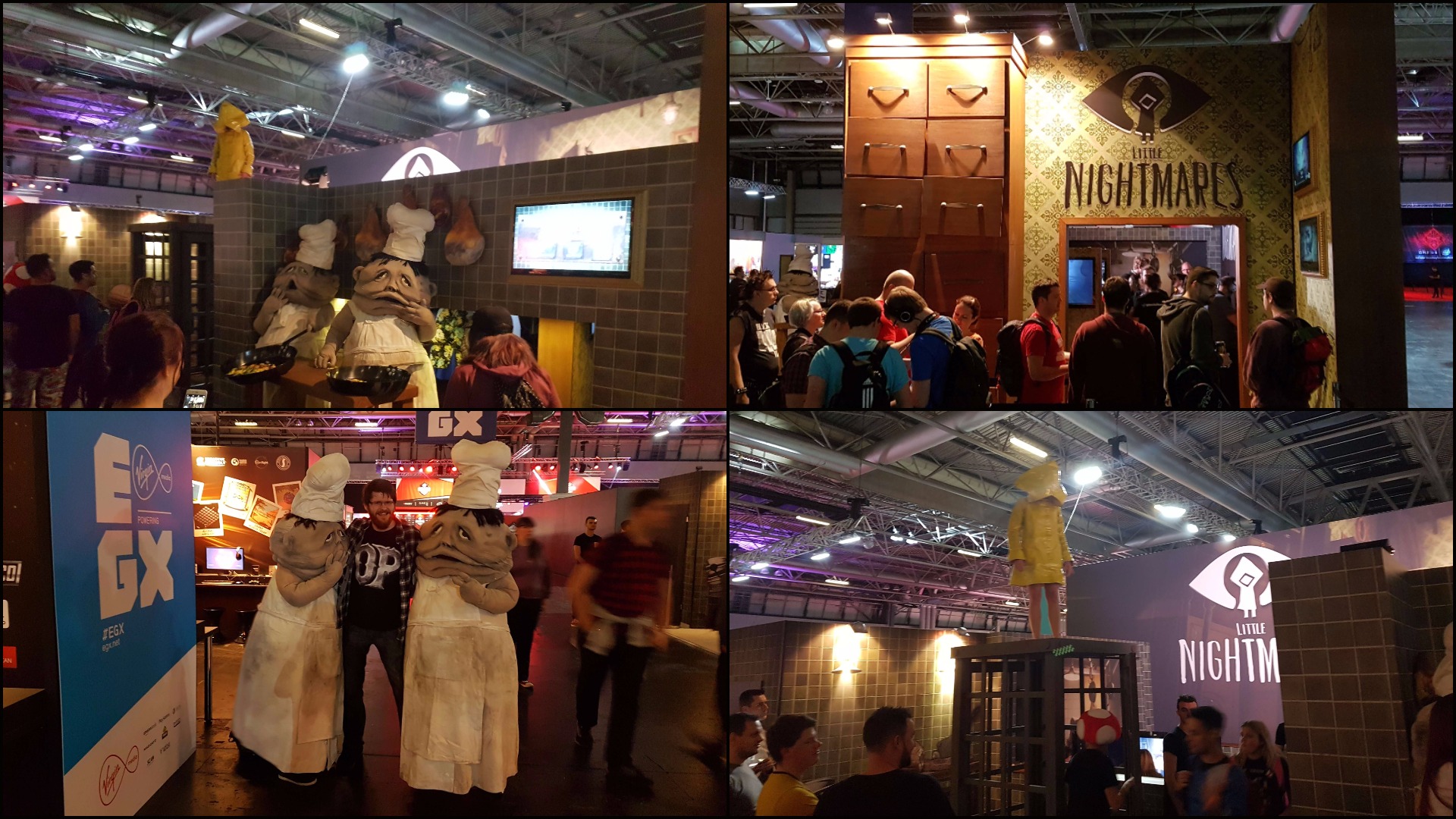 Another great addition was the retro/replay sections, almost every console in history was available to play, even duct taped up Panasonic consoles! Lewis and I wondered around for a good hour looking at all the relics! Swiftly followed by playing what we arrogantly call "Bongo Hero" (it's actually called Donkey Kong Jungle Beat).

The atmosphere was as always, awesome! It felt a lot more VR infused this year, with at least 5 titles allowing you to play their game on various VR headsets. We waited nearly 3 hours on our second day to play Rebellion's Battlezone. Although not worth the long wait (not much IS worth 3 hours), it was a lot more fun than any of us expected, the sick feeling leaves you within a few minutes and then suddenly… OH EM GEE AM INNA TANK! 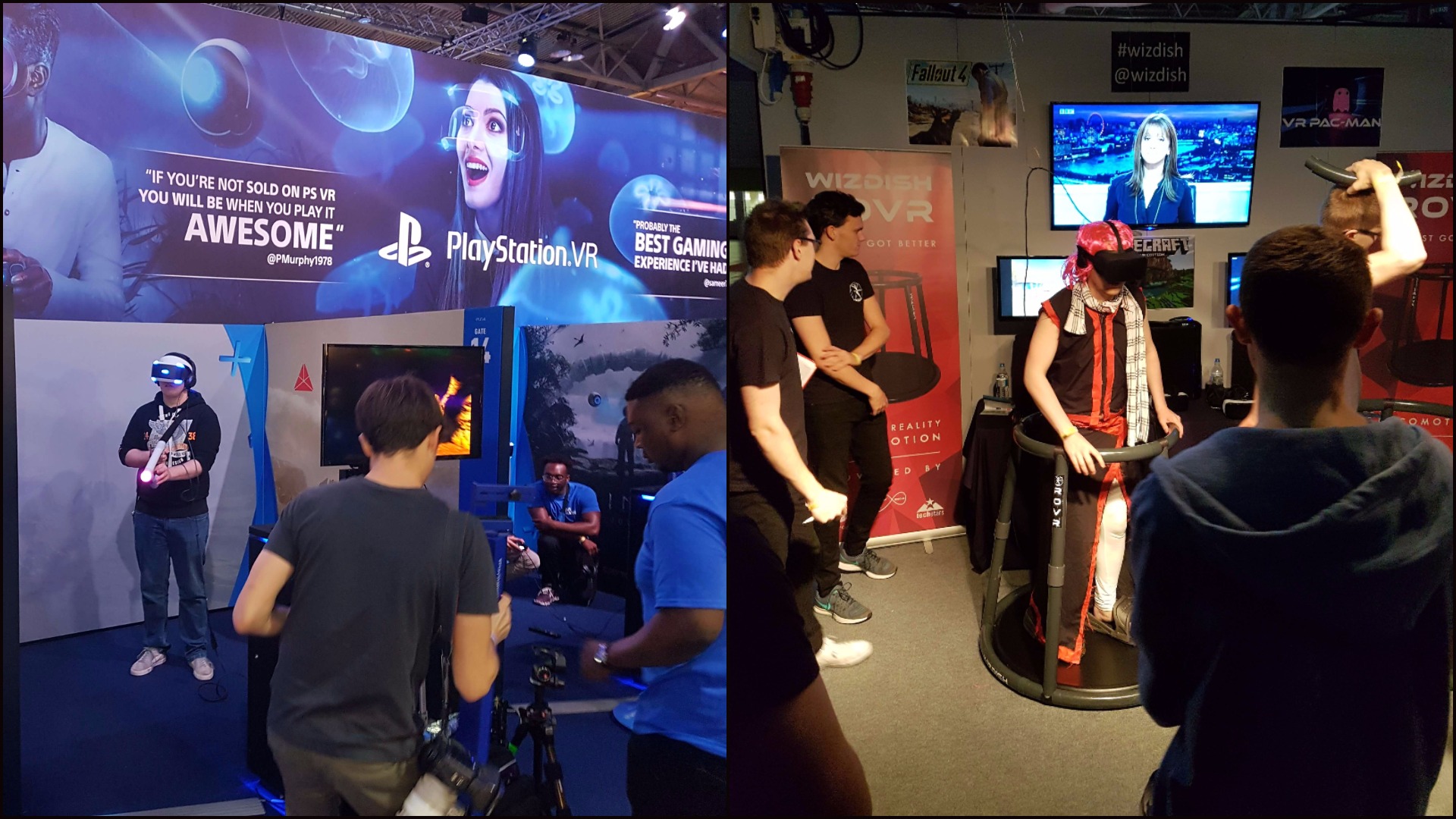 Besides this we played very little outside of the indie section, a few we played and thought were great were Empires of the Undergrowth, TerraTech, The Turing Test, Snake Pass, Peek-A-Ball and Circuit Breakers we also played some other… less impressive games ;) 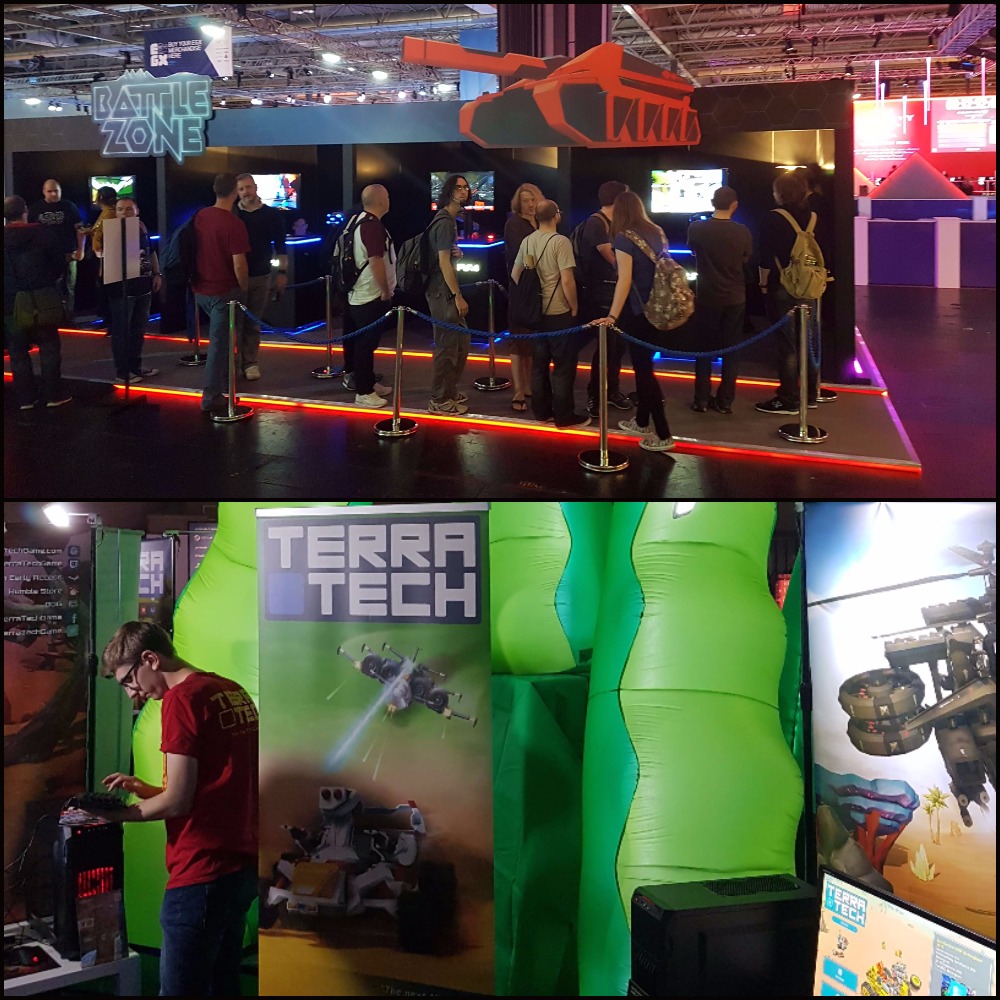 This year presented rows and rows of merchandise stalls, we must have counted 10-15 different stalls exclusively there just to sell you stuff. And did any of them actually sell… you know… games? Of course they didn't! This was followed by the realisation that EGX just didn't actually have that many games to play this year, meaning queues for even the smallest titles were obscenely long. 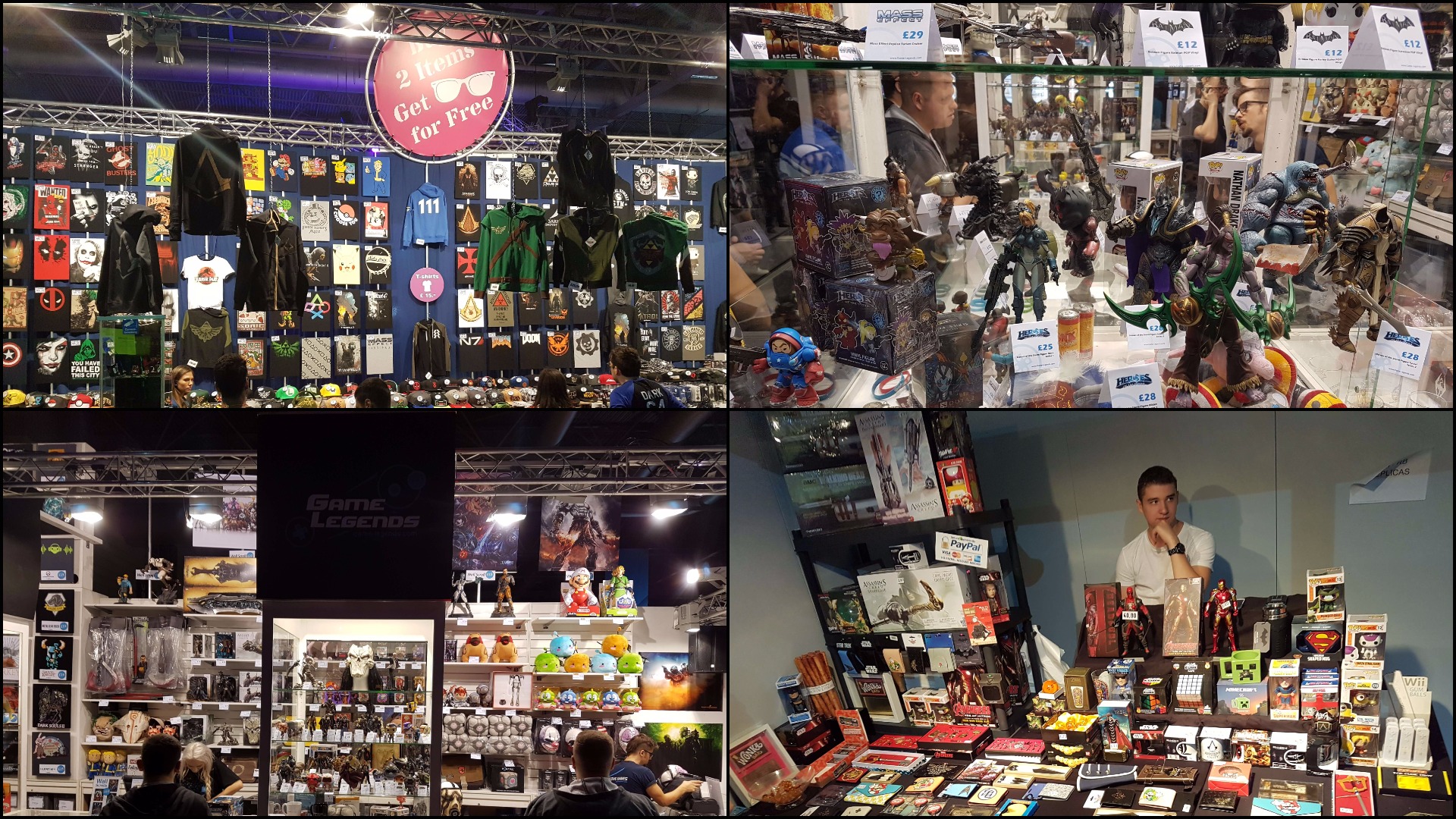 Following that, some of the biggest anticipated games to come in the next year just didn't seem to even have a presence there. The EGX website suggests that Titanfall 2 was there to play, however I don't remember seeing this at all, and if it was, it wasn't nearly as visible as it deserved to be! Halo Wars 2 was also just nowhere to be seen. However, at least there was people dressed to keep our eyes busy! 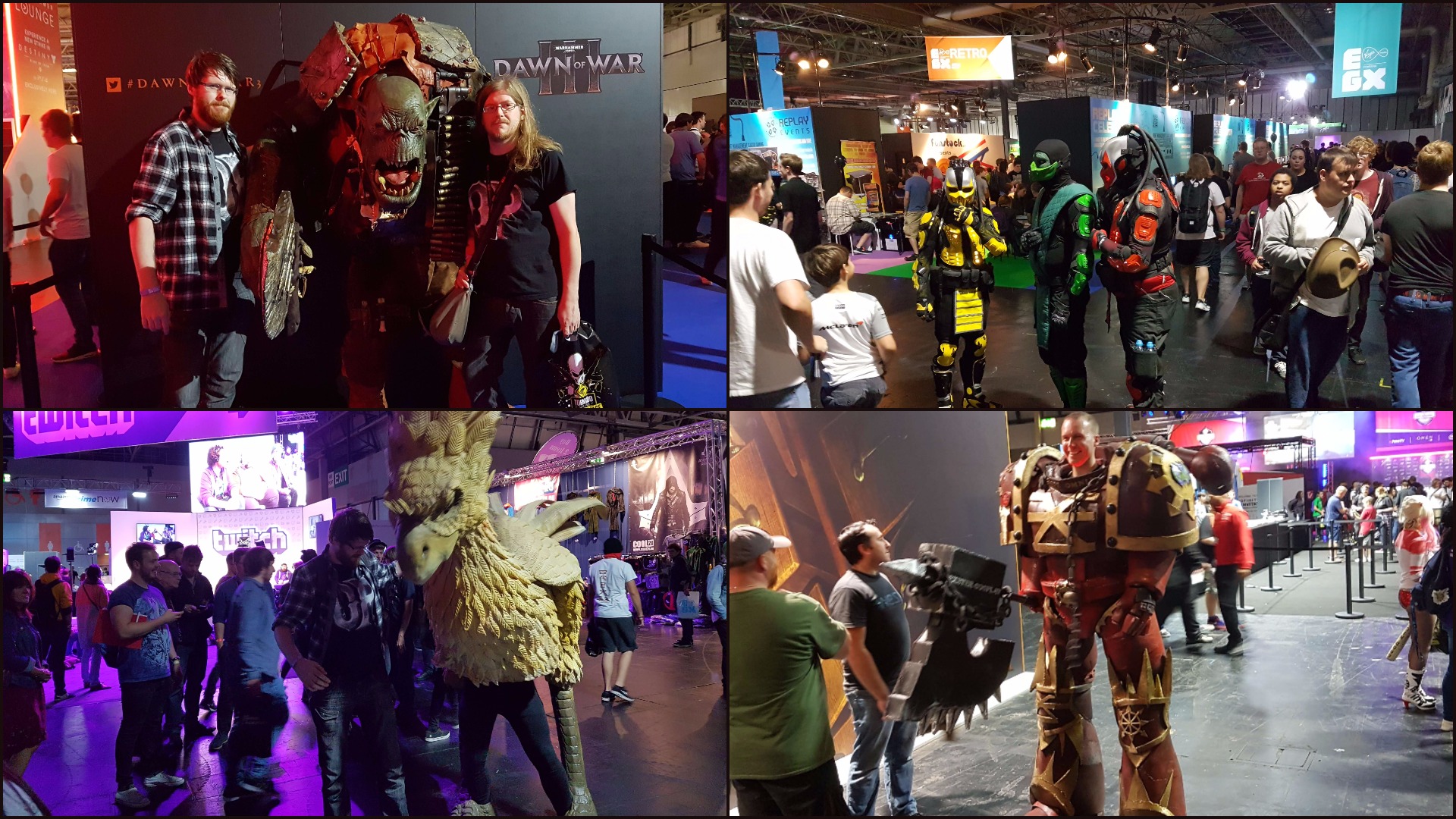 Now I don't want to come across as entitled, but it seems the free swag given away each year just gets worse and worse, flyers were about the best we got on Thursday besides the energy drinks. And on Sunday the best they could muster was Destiny t-shirts thrown in to a huge crowd, it was obvious there was never going to be enough for everyone in that crowd, so many would have gone home with nothing, and to be even cheekier, they actually started throwing out small bags of healthy popcorn, what the actual fuck is that all about? If that's all you have don't bother! 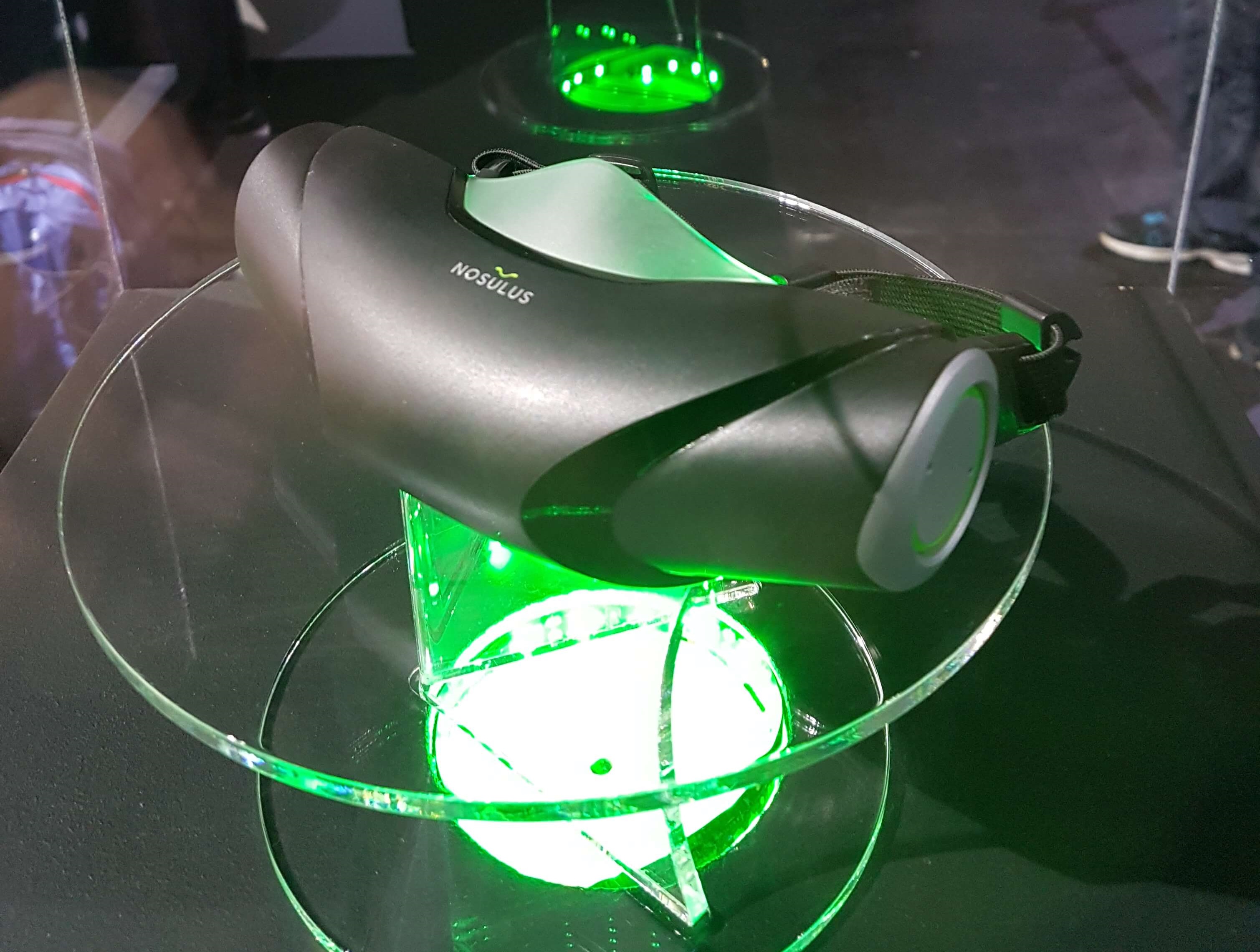 GameFest 2011 I went home with a limited edition copy of Avatar on Xbox (figure included), a rare Driver: San Francisco vinyl soundtrack and tons of other bits and pieces, I felt like the ticket had paid for itself before I even started playing any games. That simply just isn't the way EGX feels, at least not anymore. And I find it hard to believe they don't make enough money to organise for more plentiful freebies, and that's without considering how much they make on the offensively overpriced food and drink… £3 for a can of Monster!? What a joke!

Quite an extensive turd section for dudes who got free tickets eh? Well… good! That's the way the world should be. Never been to an event like EGX before? We hope the above detailing what is great and what well, isn't.. will help make your mind up. GameFest was born and died in 2011, but GAME is now officially part of Insomnia, so maybe we'll go there next year and do a comparison? What do people think?

Here's the video montage of our time at EGX...