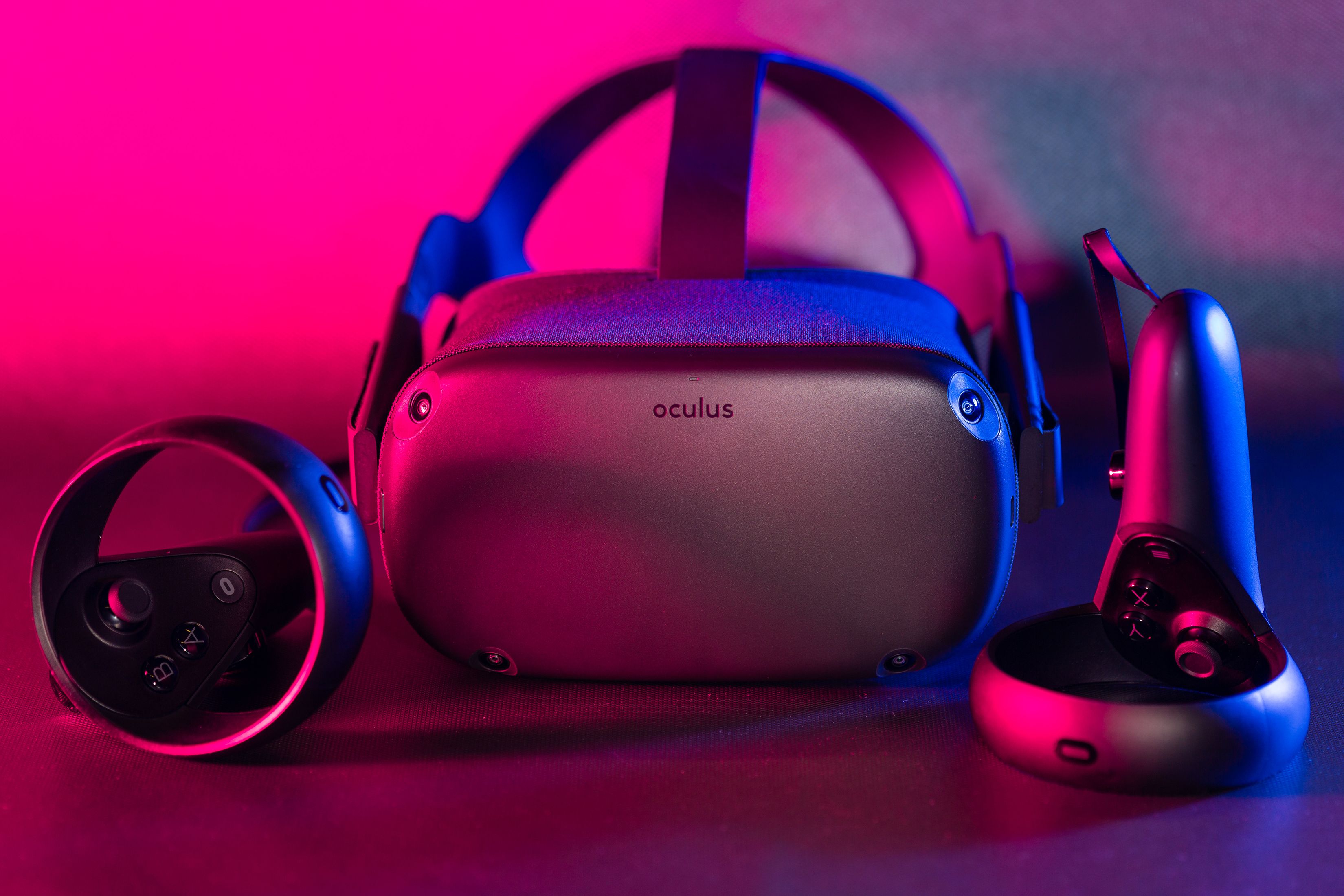 If you're a regular reader here at Opium Pulses, you might remember a series of game reviews we did in the months following the release of the Oculus Quest.As the Oculus Quest 2 recently released around the world, we're starting a new series of reviews featuring old and new titles that we haven't shared with readers here before.Let’s start in alphabetical order, simply ‘cause it's prettier…Arizona SunshineWe’re starting off with a big-hitter here. Arizona Sunshine was and still is to some degree the headline zombie shooter title in VR, especially considering the whole campaign is playable in co-op. Unlike most wave-shooters