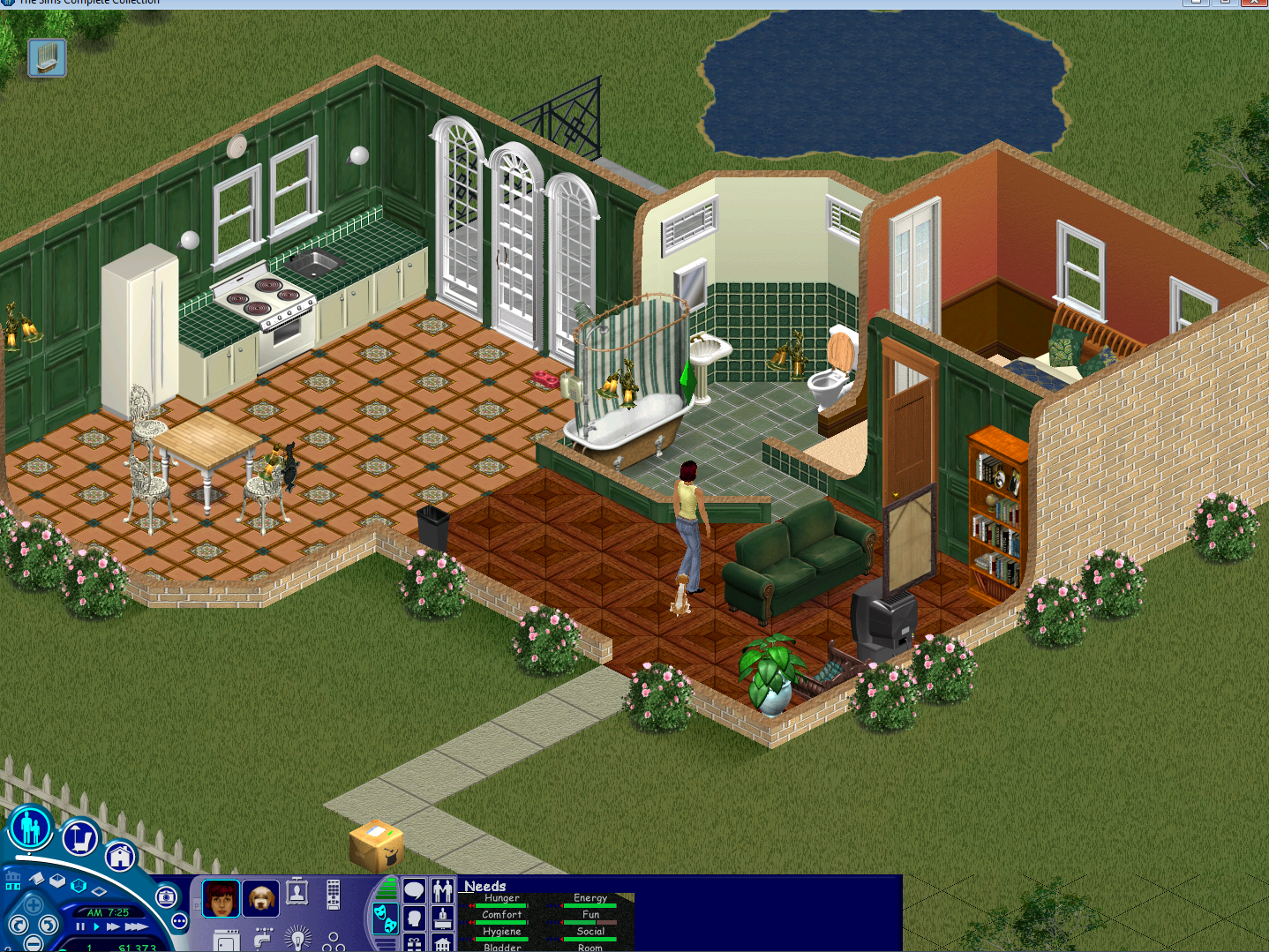 Today we are remembering the second best-selling PC game of all time that marked the world of simulation and infatuated our mothers, sisters, girlfriends, or even ourselves because of the surreal level of entertainment that it provided. 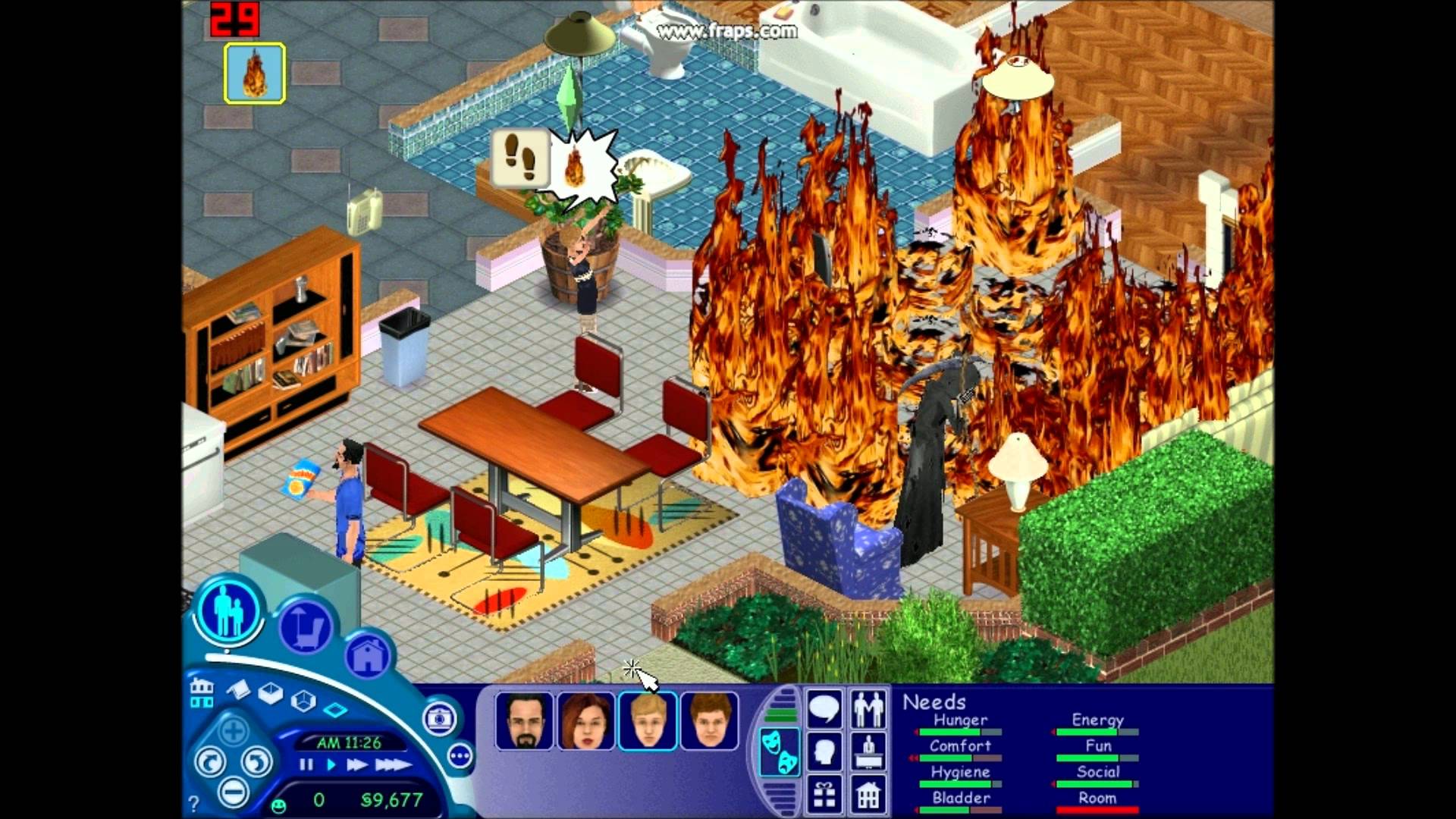 When you think about it, the goal of almost every game is to show a segment of the living world, real or imaginary, and you try to make it credible, virtually sustainable and somewhat more realistic. Many games tried to convey the experience of life in the real world, but none of the series came close to the detailed level as The Sims series, whose legendary first installment is the topic of todays Retro Dose.

The Sims is a simulation of life, created in 2000 by Maxis and the famous game designer Will Wright. Wright was known in the world for Sim City, in The Sims  he wanted to show the daily activities of a man who lives in a suburb of the megalopolis Sim City, which is built in its previous game. His project The Sims achieved huge success and became the second most successful PC game in history to this day, this game sold in 16 million copies, and the only game that managed to beat its popularity is The Sims 2 which sold over 20 million copies. Just for comparison we should mention that  World of Warcraft sold in  "paltry" 10 million copies occupying eighth place on the list, one place below the third installment of the Sims series. 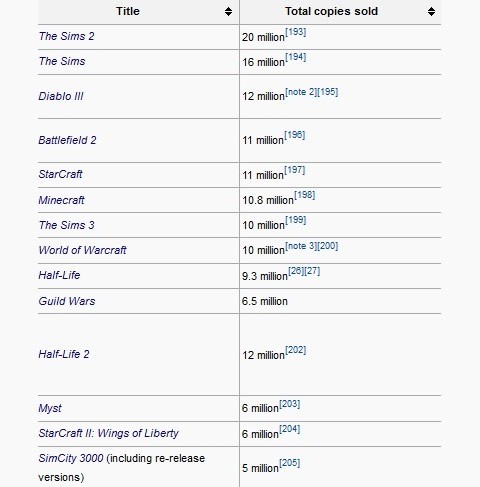 About The Sims gameplay - well I don't think we should make this long  because you probably, in one way or another, came into contact with this series. So, create your Sims, place it in one of the listed houses that you can build and modify, and then you meet all the needs of playing his life. You can create a family, have your own own scenarios and decisions and the only real limit of this game was just your imagination. With each extension and expansion of this core concept the game upgraded to the moment that in The Sims 3 the whole city works and lives simultaneously, even when you do not manage other Sims.

Since we mentioned expansions, it should be noted that the practice of accumulating expansions with The Sims games began from the first title and it has seven expansion that expands the game in different ways:

This game, which has achieved its greatest success on the PC, received its version for Mac, PlayStation 2, Xbox and GameCube, and everywhere achieved remarkable success even on consoles where the gaming population was expecting the game to collapse since the concept of playing a fullbred PC game with gamepad was unthinkable. The Sims went against all odds, becoming a favorite of casual audiences on almost all platforms.

Below you can see The games trailer that tells whats its all about . We will not respond to tears of nostalgia from you, your mother, sister or girlfriend!